Ronald (Ron) E. age 76 of Hudson, WI died peacefully on November 21, 2022 at United Hospital in St. Paul, MN. He was born on July 20, 1946 in Elkhart, IN the son of Kenneth and Gladys Irene (Monroe) Troyer. Ron grew up in Elkhart graduating from Elkhart High School in 1964. He attended the University of Minnesota graduating with Bachelor of Science Degree in 1968 and then a Master’s in Education from Xavier University in Cincinnati, OH in 1979. He would meet another U of MN student in the late 1960s and it wouldn’t take long for both to know they were meant for each other. Ron and his wife Jean were married on June 9, 1968 in the Hamline United Methodist Church, St. Paul and celebrated fifty-three years of marriage together. Ron and Jean loved spending time together at the Hudson Library and the Phipps Center for the Arts in Hudson.

Ron was a funeral director for over thirty-five years in Indiana, Ohio, Wisconsin, and Minnesota. He was also a faculty member in the 1970s and 1980s at the Cincinnati College of Mortuary Science and the Program of Mortuary Science at the University of Minnesota. After moving to Hudson in 1984 Ron became very active in the local community, serving as President of the Board of Directors of the Christian Community Home and Wintergreen for many years during the late 1980s and 1990s. He proudly served as an elected member of the Hudson City Council and the St. Croix County Board of Supervisors during the mid-1990s through the mid-2000s.

Ron was a proud University of Minnesota Alum and lifetime member of the Alumni Association. He was always wearing his Golden Gophers baseball cap and would want everyone to know he was cremated wearing it.

He worked for many years in different parts of the funeral business, as both a funeral director and death educator. He also published many articles over the years in both books and trade journals on how funeral directors can best serve grieving families. In these articles he drew on his many years working with Compassionate Friends, Parents of Murdered Children, and Sudden Infant Death Syndrome (SIDS) support groups. Ron loved being a funeral director and supporting families during extremely difficult times.

Ron was an extremely active member at the Hudson YMCA. He enjoyed swimming in the pool (and sitting in the hot tub!) and the friendships it developed. Regularly talking with his “Y Friends” was an important part of his daily life. He deeply appreciated the friendship the YMCA Staff showed him after Jean died and how they regularly checked-in on him right up until his death.

His desire was for Memorials given to honor his life be given to the Hudson Library, like they were for Jean. This way they will both be together for many years to come amongst all the books. 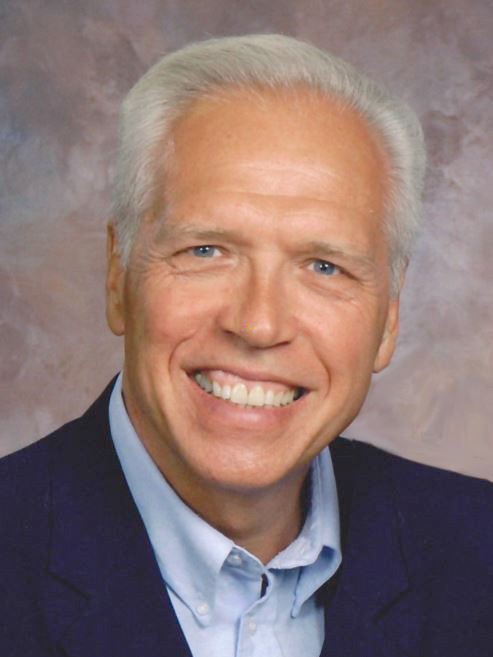