Sally Ann Fitzgerald of New Richmond, WI walked into the loving arms of God on November 2nd, 2022, surrounded by her family. Sally was born in Brooklyn, New York on January 16, 1940, to Beatrice and John Hogan. Sally obtained a scholarship to Marywood Catholic Boarding School in Pennsylvania and later attended the University of Dayton in Ohio. After graduation she taught elementary school in Milwaukee, WI where she met her husband Dr. John Fitzgerald. They married in 1968 and moved to New Richmond, WI. Sally taught at St. Mary School before starting her family. She was a selfless woman of faith, served as the president of the hospital auxiliary, school board, and ran for state assembly. She served her family without abandon, giving much of her time and energy to raising and caring deeply for her children and grandchildren. Sally poured herself into the lives of others as an advocate for education, the Republican Party and above all, her Catholic faith. Sally’s life was exemplified through the love she gave others, she knew if God blessed her with something it was meant to be shared. Friends and family were invited often to their home on Lake of the Woods, vacation condo in Florida, or to their dinner table in New Richmond. Sally loved debating politics and deeply embraced her Irish heritage, but her greatest love, was for God. A legacy which will live on in her family for generations to come.

Mass of Christian Burial will be celebrated at 11 AM on Saturday November 12, 2022 at Immaculate Conception Catholic Church in New Richmond. Visitation for one hour prior to Mass at the Church. 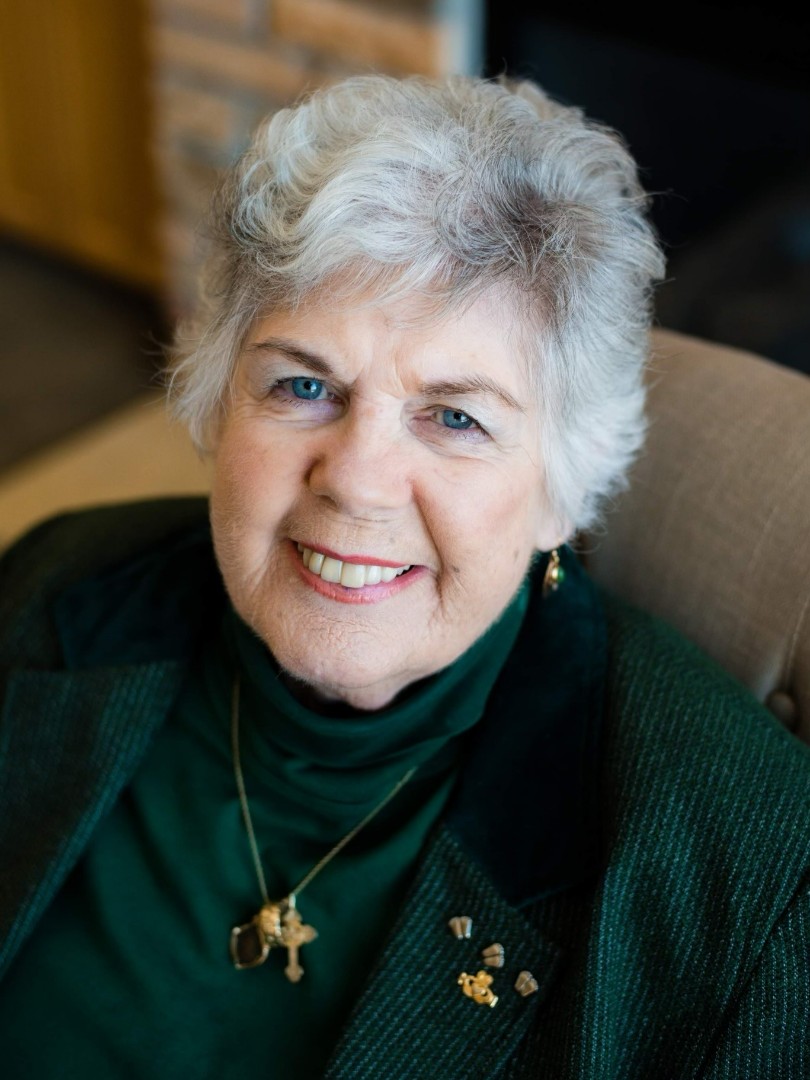