Sally Elizabeth Skaare passed away peacefully at home surrounded by her family on August 23, 2021 after a valiant battle with a number of serious illnesses.

Sally was born in Menomonie, Wisconsin on February 4, 1941 and her parents were Robert and Elizabeth (Schwartz) Lemke. She graduated from Menomonie High School with the class of 1959. Sally and William (Bill) Skaare were married on August 4th, 1962 at St. Joseph’s Catholic Church in Menomonie. Three children were born into this union, Steven, Lisa and Kevin. They wintered in Arizona several years after retiring. They also traveled to Ireland, Alaska, Hawaii, California and took several Caribbean cruises. They also attended the Indy 500 and Bob Hope golf tournament several years and made several trips to Florida to visit Lisa and family. 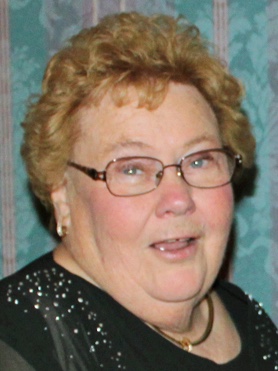