She was born the daughter of O. Julius and C. Sophie (Berkseth) Anderson on Nov. 3, 1925 in rural Hudson, Wisconsin. She graduated from River Falls High School in 1943, then earned a two-year rural teaching degree in 1945 and taught in rural schools in Pierce and St. Croix Counties.  On June 10, 1947, Shirley married Harvey Christenson at Rush River Lutheran Church in rural River Falls. They farmed in Martell Township for 30 years. Shirley taught two more years, then became a “stay-at-home mom” and an avid supporter of her two children’s activities. She was an active member of Rush River Lutheran Church, where she taught Sunday school for 30 years, participated in a circle, Altar Guild, and held office positions. She was also active with 4-H during the 14 years her children were members, serving as project leader, and five years as the general leader of the Country Partners 4-H Club. After the children were grown, she earned a Bachelor of Science degree in Elementary Education in 1977 and then worked, and later volunteered, in elementary schools.  Shirley and Harvey retired from farming, moved, and started a home-based Shaklee business. Shirley continued with Shaklee after Harvey died of cancer in 1982, and she moved to the City of River Falls in 1986. She valued the friendship of the many Shaklee members and was passionate about good nutrition and providing products that are in harmony with the environment. She continued this for 18 years. Shirley then volunteered to teach English as a Second Language, working with immigrants for eight years.  Since living in River Falls, Shirley transferred membership to Ezekiel Lutheran Church. Her life was dedicated to her family, church, and community. Shirley enjoyed reading, gardening, quilting, and feeding the birds. She wrote her memoir My 90-Year Journey, completed in 2016.  Shirley is survived by her son David (Linda) Christenson of Woodruff, WI, daughter Susan (Thomas) Voelker of River Falls; four grandchildren: Raymond (Diane) Christenson, Matthew (Amber) Christenson, Karl Voelker, and Jack Voelker; and four greatgrandchildren: Brooklynn, Jacob, Lillyahna, and Clara Christenson. She is also survived by her sister, Evelyn Dosch, Denver, Colorado, as well as nieces, nephews, and cousins.  She is preceded in death by her husband, Harvey Christenson; parents Julius and Sophie Anderson; sister June Waalen; brother Kenneth Anderson; infant grandson Aaron Christenson; and relatives Margaret Anderson, Erwin Dosch, and Reuben Waalen. Please direct any memorials for Shirley Christenson to Scholarships for Girls in Education, payable to Ezekiel Lutheran Church, Attn: Steve Devine-Jelinski, 202 S. 2nd St., River Falls WI 54022.  A memorial service will be held on Saturday, September 25, 2021 at 1:00PM at Ezekiel Lutheran Church (202 S. 2nd St) in River Falls with a visitation one hour prior to the service. Per family request and church policy, masks and social distancing are required. Interment and Graveside Service were on Saturday, September 26, 2020 at 2:00PM in the Rush River Church Cemetery. Arrangements are with Bakken-Young Funeral & Cremation Services. 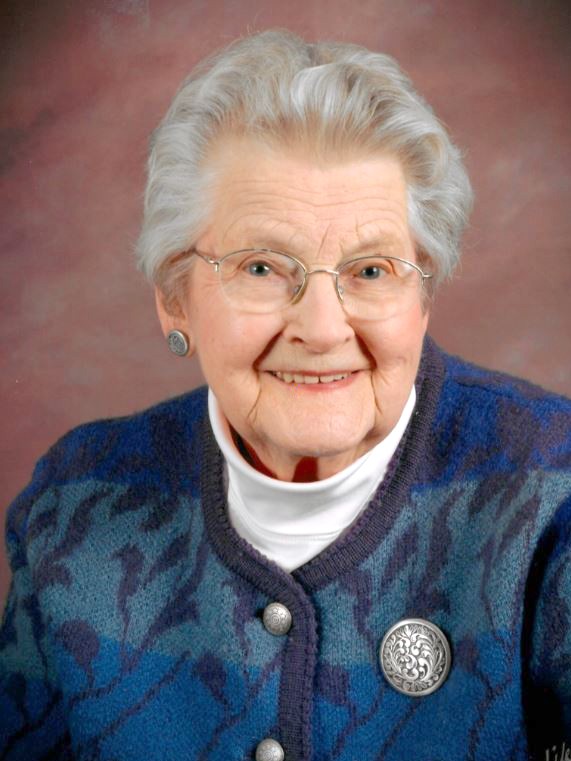