Stanley Thomas Payne, age 78 of Hudson, WI, died suddenly at his home June 30, 2021. Stan was born on December 16, 1942 in Fort Dodge, IA, the son of Veldon and Florence (Mahoney) Payne. Stanley graduated from Clear Lake High School. He was also a graduate of University of Wisconsin-Stout, and received a Master’s degree from the University of Nebraska-Omaha in Business. Stan joined the U.S. Army and served a period in Germany during the Vietnam War. After returning home, Stanley was united in marriage to Barbara Jean Lifto on February 8, 1969 in Glenwood, and this union was blessed with three sons, Joe, Terry, and Chris. In addition to Wisconsin, Stan and Barb lived in Illinois, Minnesota, South Dakota, Nebraska, Tennessee, and South Carolina over the years. Wherever the couple lived they were very active in the local Catholic church.

Stan loved spending time with his family, but especially his grandkids. He coached his sons’ soccer and baseball teams as they grew up, and enjoyed kayaking, cycling, golf, and the outdoors. Stan was a talented work worker, and was very fond of family game nights, playing cards, and Polka dancing. He was an avid Packer fan, and a passionate reader.

He is preceded in death by his parents; siblings, Kathleen Tucker Esq. and Kevin; and his sister-in-law, Rose Marie Cortenbach.

A Mass of Christian Burial will be held at 11:00am, with visitation beginning at 10:00am, Thursday, July 8, 2021 at St. Patrick Catholic Church in Hudson. Family requests that masks are required for all in attendance. The mass will be livestreamed on St. Patrick’s Facebook Page. Interment at Calvary Catholic Cemetery in Red Wing, MN. In lieu of flowers, memorials preferred to St. Jude Hospital. 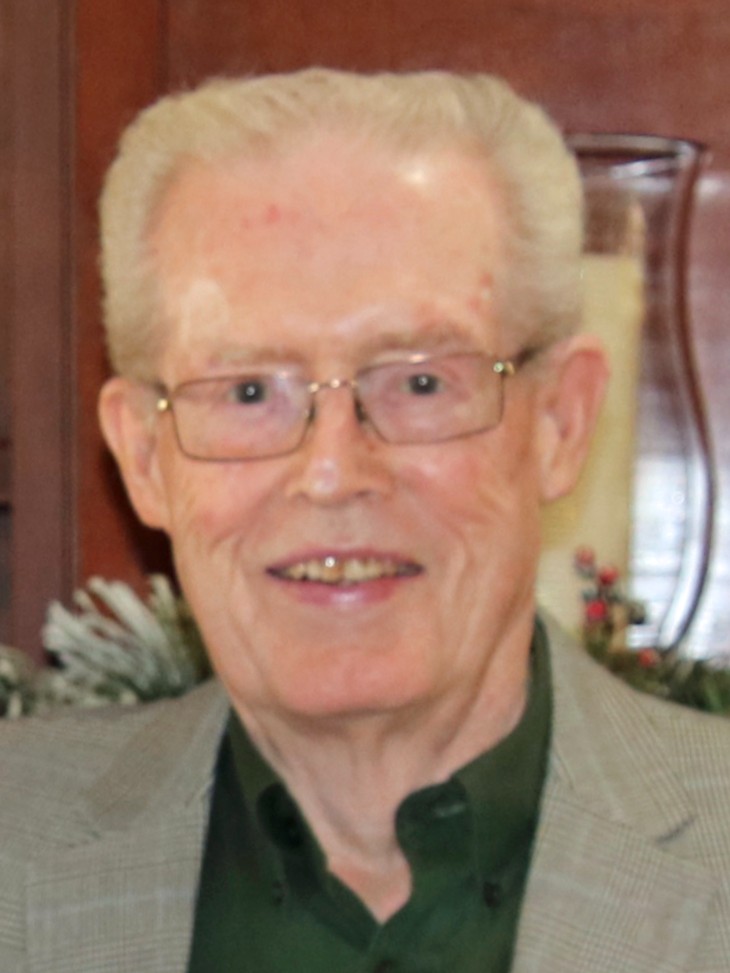