Warren was born October 17, 1928, to parents Orien and Lena (Buchmeyer) Pagel in Riceville, Iowa. He graduated from Tama High School in Tama, IA and soon after, he enlisted in the military. He served 3 years in the Army, helping with the reconstruction of Germany and Italy following World War II. While in Europe he learned to ski and mountain climb. He skied and climbed all over the world, ascending over 100 peaks.

Returning from the military he attended the University of Iowa, receiving a BS in Chemical Engineering. He then worked for 3M Company for 40 years, focusing on structural adhesives for the aerospace industry. He earned several patents in this art.

Warren was instrumental in helping to raise his 7 grandchildren and delighted in the birth of each of his great grandchildren.

Warren is preceded in death by his parents; brothers, Norman Pagel, Eugene Pagel, and Henry Pagel; and son-in-law, Garry Zvan.

Visitation will be at 9:30 a.m. and a memorial service will follow at 10:30 a.m. Tuesday, November 23, 2021 at United Methodist Church in Hudson, WI. Private burial to take place in the spring in Tama, IA. 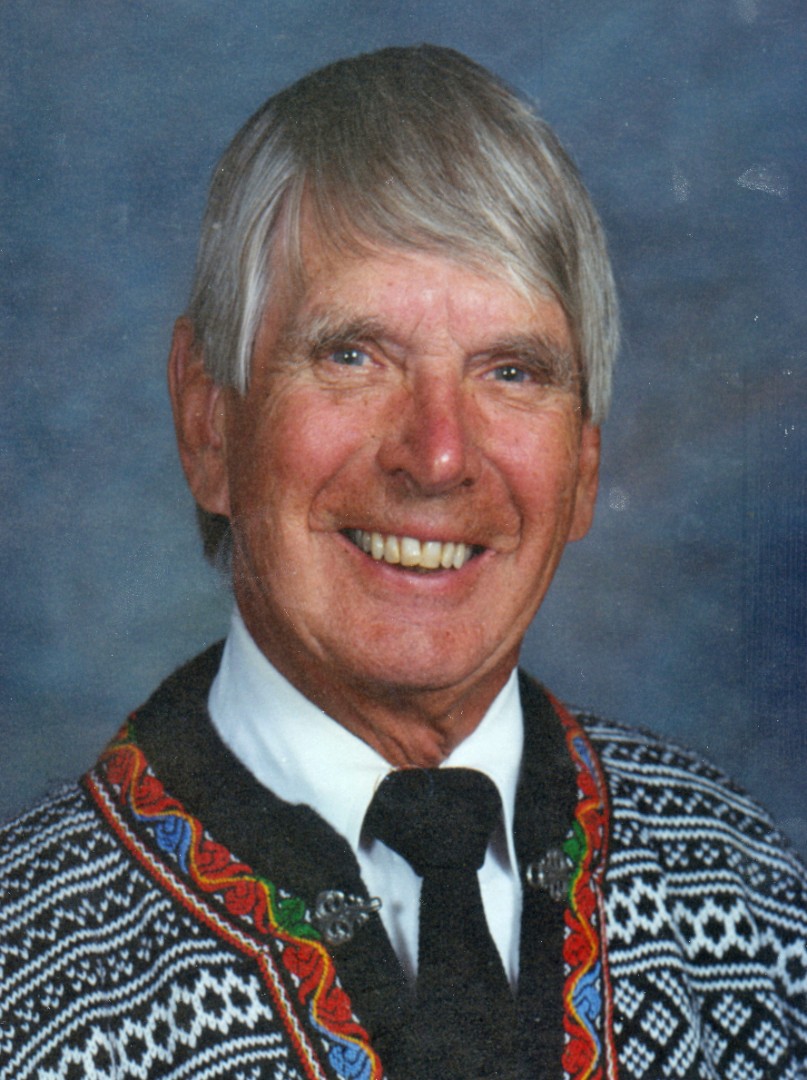