Wayne Darrell Berget, 72, of Cloquet passed unexpectedly, but peacefully at his home on November 5, 2021.

Wayne was born on March 14, 1949 in New Richmond, WI. He spent many of his younger years ice fishing and playing darts. He was an excellent cook and an even better baker. He spent most of his career as a baker at numerous bakeries. In his most recent years he spent his time golfing, ice fishing, watching NASCAR and Western Movies, playing cribbage, spending time with friends, and always enjoyed an ice cold can of Coke. Although he was a simple man, he was always one to lend a listening ear and make people laugh. His biggest joys in life were his daughter, Monica, and granddaughter, Maggie which he admiringly called his “Sweethearts”.

Wayne is survived by his daughter, Monica Berget (Rob); his granddaughter, Maggie; his mother, Shirley Berget; his sister, Cindy (Rick) Stoner; his brothers, Gary (Lynne) Berget and Mark Berget; special friend Tom Hobbs; along with many nieces, nephews, and friends.

He is preceded in death by his father, Lee Berget. 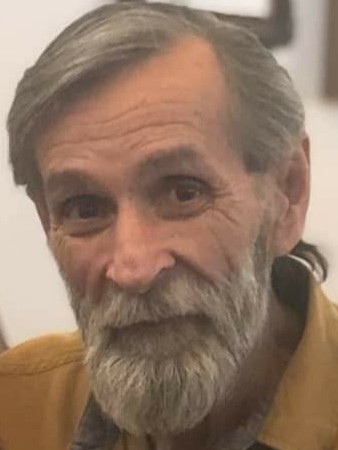