He was born June 25, 1953 in Stillwater, MN to John and Betty (Reeves) Peterson, the third of nine children. He graduated from New Richmond High School in 1971 and from UWRF with a Bachelor of Science degree in 1983.

He enjoyed providing a helping hand when asked but he also greatly valued his solitude. He enjoyed traveling, swimming at the New Richmond Center, scuba diving, trading stocks, spending time on his computer, and managing his extensive VHS and DVD collections.

He is preceded in death by his parents and his brother, Neal Peterson.

A celebration of life will be held in the summer of 2022 as well as interment in Saint Patrick’s Cemetery, Erin Prairie.

Arrangements are with O’Connell Family Funeral Homes in Baldwin.

Wayne sponsored numerous international children over many years and memorials may be directed to like organizations of your choosing. 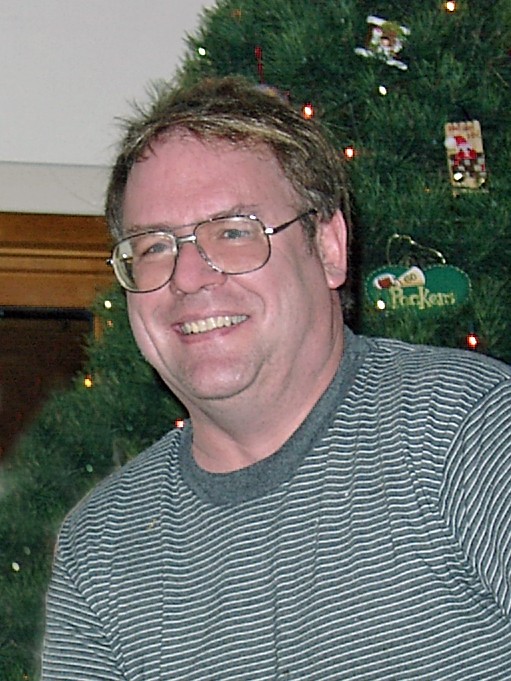