William E. “Bill” Stacken, age 69, of New Richmond passed away unexpectedly on Friday, April 23, 2021 at Westfields Hospital. He was the first born son to Cyril and Valeria “Trudy” (Pitzen) Stacken on January 29, 1952 in St. Paul, MN. Bill graduated from Harding High School and then attended St. Paul Technical School. He married Kathy Campion and to this union 4 sons were born. The marriage later dissolved. On April 12, 1996, Bill married Connie Erickson and together they had a blended family of six children. On April 12, 2021, Bill and Connie celebrated their 25th Anniversary and after 25 years of marriage their family grew adding 2 daughters-in-law, 1 son-in-law and 6 grandchildren. Bill was a “top-notch” welder. He worked for Polfus Implement in New Richmond, Custom Fire in Osceola and retired from WITC in New Richmond. For the last 6 years, Bill realized his dream of instructing the related welding class at WITC. If it was steel, heavy and sparked, Bill loved it! He also loved fishing, hunting, back to the 50’s and Rocky movies. Bill’s love was God and his family, he was a traditional man with old fashioned value’s and he had a heart full of kindness and giving. Bill was a devoted member at Immaculate Conception Catholic Church, a former grand knight with the Knights of Columbus, he was also in the First and Fourth Degrees. He is survived by his wife, Connie; sons, Ken (Karen), David (Laura), Dan and Tony; step-children, Jason Erickson, Jill (Mick) Stabenow; grandchildren, Jake and Jax Erickson, Zachary and Emily Stacken, Elias and Avery Stabenow; step-father, Henry Huber; brothers, John, Gary (Kelsi), Jeff (Terri), Joe (Cheryl); many other cherished relatives and friends. Bill is preceded in death by his parents, Cyril and Trudy; step-father, Paul Hinz; father-in-law, Ed Feucht. A Mass of Christian Burial will be held Thursday, April 29, 2021 at 11:00 am at Immaculate Conception Catholic Church (151 S Washington Ave.) in New Richmond. The funeral service will be live streamed via the following link: https://www.facebook.com/ImmaculateConceptionParishNewRichmond/ Visitation will also be Thursday from 9:30-11:00 am at the church along with the Rosary beginning at 9:15 a.m. Private interment will be at Immaculate Conception Catholic Cemetery. Arrangements are with Bakken-Young Funeral & Cremation Services. 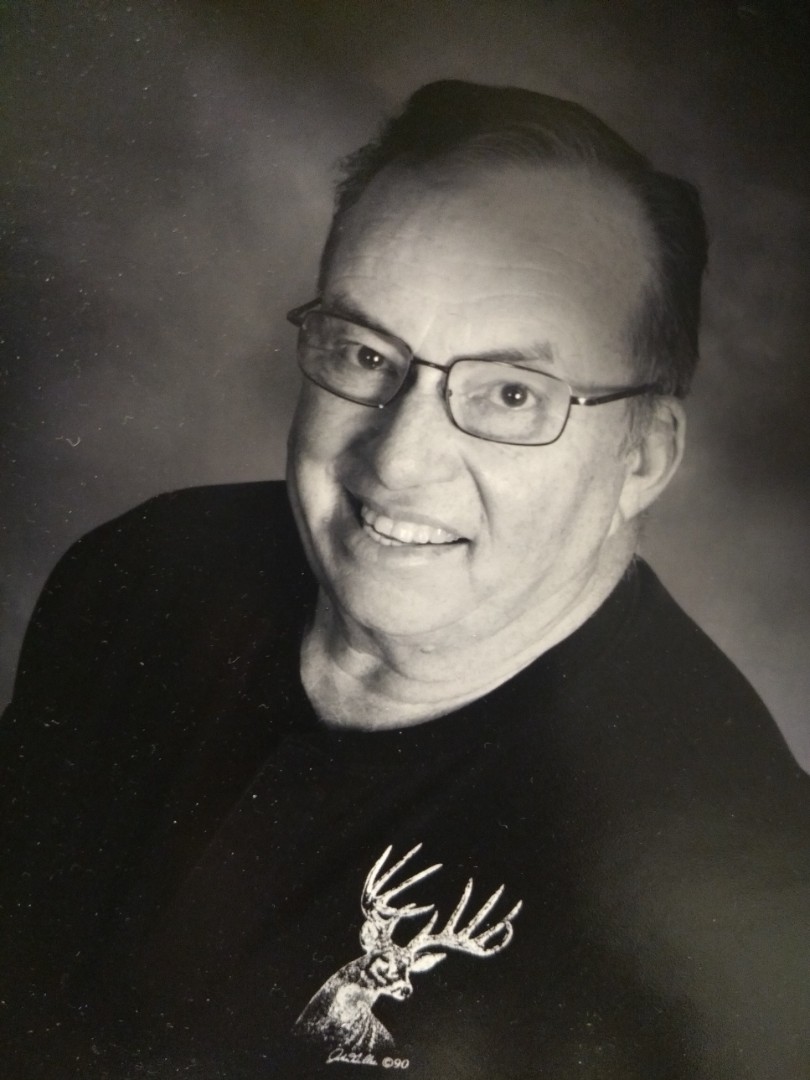