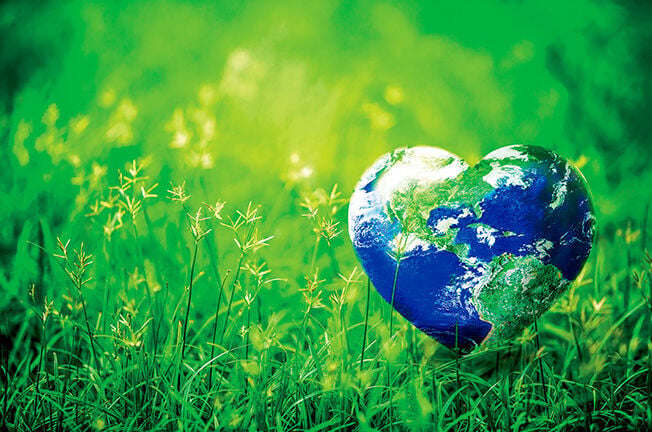 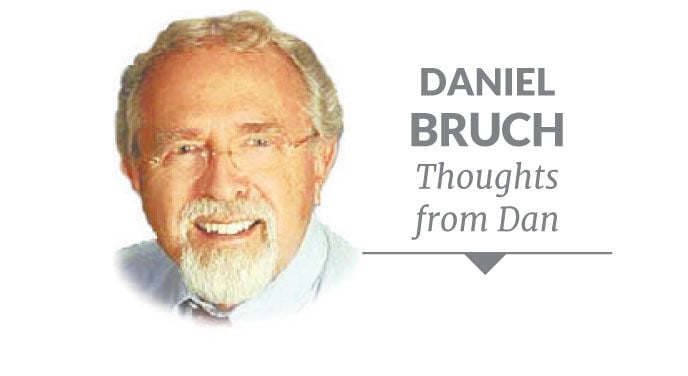 Please allow me to set the context. As far as historians, archeologists and anthropologists can determine, virtually all known societies, past and present, have some form of a belief in a superior or supreme being or beings. While there are always people in some of the cultures who do not share such a belief, five of the major religions account for almost 75% of religious adherents.

Given that context, it seems almost incredible that a majority of religious adherents would agree on anything. Nonetheless, as we again celebrate Earth Day (this is the 51st year this day is celebrated), a quick review of what the five major religions believe about the relationship between a divine presence and the planet we all share might be informative. It surely comes as a surprise!

Christians generally believe that the earth and all forms of life on it are gifts from God, given us to share and develop, not to dominate and exploit. The material resources of the earth and the beauties of nature are to be enjoyed and celebrated as well as consumed. Given that perspective, we nonetheless have the responsibility to create a lifestyle balance between consumption and conservation. We are called by God to consider the welfare of future generations in our plans for and uses of the earth’s resources. We are expected to pass on the planet earth in at least the same and, hopefully, better condition than we received it.

Muslims believe in Tawhid or the Unity of God. Allah is Unity which is also reflected in the unity of humankind, and the unity of humans and nature. We are God’s trustees and are responsible for maintaining the unity of God’s creation, the integrity of the Earth, its flora and fauna, its wildlife and natural environment. Unity cannot be achieved by setting one need against another or letting one end predominate over another; it is maintained by balance and harmony. Muslims believe that people are expected to have maintained balance and harmony in the whole of creation around us.

Hinduism is very concerned with the relationship between humanity and the environment. Karma teaches that resources in the world become scarce because people use them for their own ends. People should use the world unselfishly in order to maintain the natural balance and to repay God for the gifts God has given.

Buddhists believe that the reality of the interconnectedness of human beings, society and nature will reveal itself more and more to us as we gradually cease to be possessed by anxiety, fear, and the dispersion of the mind. Among the three — human beings, society, and nature — it is us who begin to effect change. But to effect change, we must seek the kind of lifestyle that is free from the destruction of one’s humanness. Efforts to change the environment and to change oneself are both necessary. But we know how difficult it is to change the environment if individuals themselves are not in a state of equilibrium.

Judaism defines the relationship between God and the land as continuous and longer lasting than any relationship we may have with it. Thus, in Leviticus, God informs people that no land can be sold forever, for “the land is mine – you are but strangers resident with me.” Later Rabbinic commentaries continued this theme – “God acquired possession of the world and apportioned it to humanity, but God always remains the ruler of the world.” God is, therefore, creator of this world and created human beings in the firm understanding that they are never permanent residents on the Earth – we continue to live on Earth only by the grace of God.

Politicians may argue, scientists may disagree, and climate change deniers may still pontificate, but the major religions are all unified in their belief that the earth is God’s and humans are the caretakers. A good reminder to ponder as we again celebrate Earth Day on April 22.

Daniel Bruch is a Hudson business owner and writes an occasional column.