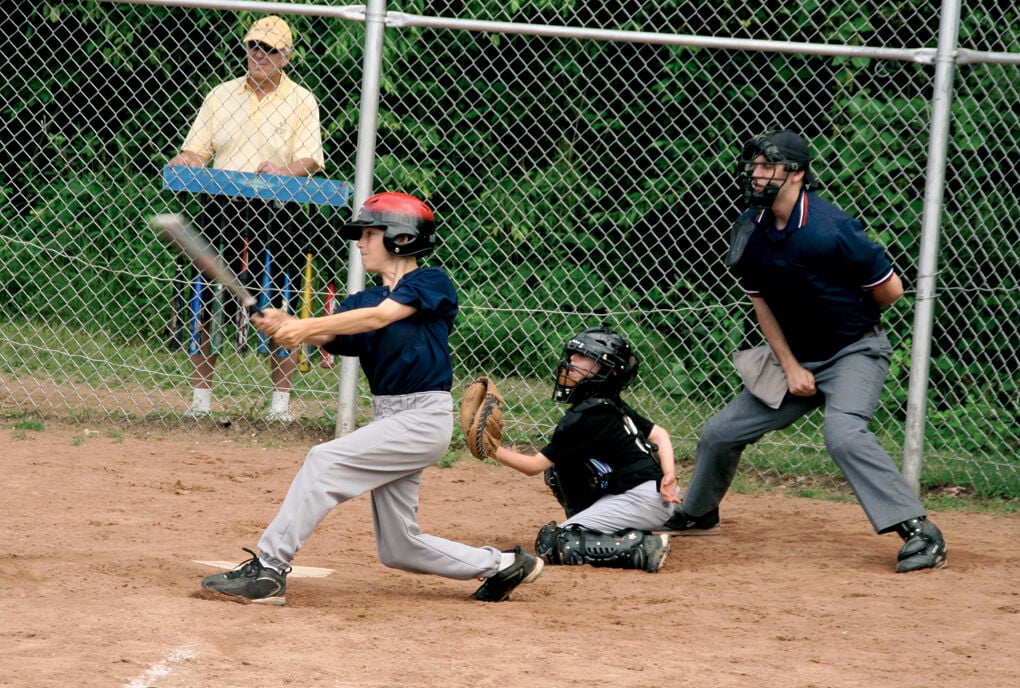 People who umpire for middle and high school sports do it for the love of the game. Wisconsin and national officials said being berated by fans is one reason for a shortage of umpires and referees. 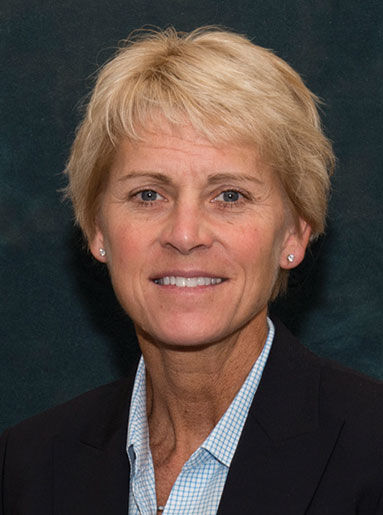 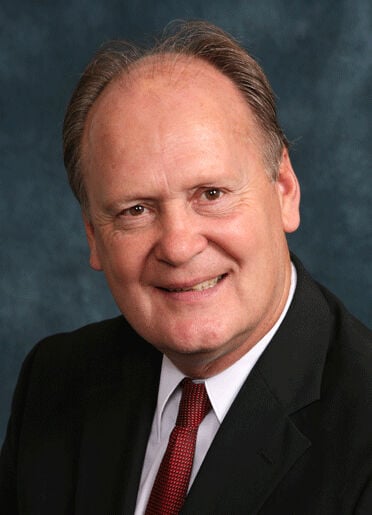 After months of working with state government, education and health leaders, schools in all 50 states have been given the go-ahead to resume high school sports at some level of competition. Schools in the District of Columbia were the last to receive the green light on April 1. This is great news and signals that a return to normalcy may be on the horizon by the time schools begin sports and activities this fall.

Unfortunately, there is an ever-increasing issue that could put a kink in the return-to-play plans in Wisconsin and across the country – a shortage of officials, as in referees and umpires, that borders on catastrophic in some sports and in some parts of the nation.

The shortage of officials in high school – and middle school – sports has been a growing concern for several years; however, the COVID-19 pandemic has moved the issue to heightened levels.

In some cases, schools that have waited months and months to “play ball” have had to cancel games or reschedule games. There are so many contests occurring, with some states currently playing football and other sports they were unable to offer last fall, coupled with regular spring sports now underway, there simply are not enough people to officiate all scheduled games.

According to the National Association of Sports Officials, registration of officials across the country is down about 30% this year.

In some cases, the number of available officials has declined due to health-related reasons – people opting out this year because of the pandemic.

As vaccinations increase and the optics improve, many of these individuals hopefully will return.

For other officials, however, the pandemic was a secondary concern compared to the verbal abuse they receive from fans – mostly parents. It is particularly hard for rookie officials to overcome the verbal shots they hear from parents. In an article in the Salt Lake City Deseret News, Jeff Cluff, assistant director in charge of officials for the UHSAA, had the following to say about unruly fans in his state:

“Parents are out of control . . . Because of the club and super-league culture, they think these games mean everything; we don’t look at it that way in high school. Kids are learning, the officials are learning, the coaches are learning. We have lots of people who are interested in officiating. If we could keep these officials, we’d be fine.”

Despite the fun and rewards that come with officiating high school sports, no one wants to continue if they are continually berated by fans.

The  WIAA and NFHS has been actively recruiting officials for four years through its #BecomeAnOfficial campaign. More than 50,000 individuals have expressed interest in officiating. However, more individuals are desperately needed to keep the games going for the millions of students in middle school and high school sports. Anyone can sign up today to become a WIAA licensed official at www.wiaawi.org/Officials/Become-an-Official.

More importantly, let’s do all we can to keep the men and women who are currently giving their time to officiate middle school and high school sports. The next time you think about yelling at the referee during a high school contest, don’t!