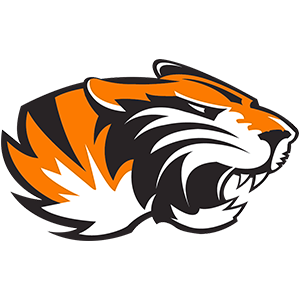 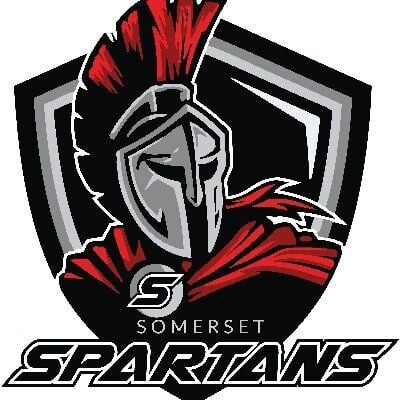 Thibodeau struck out nine and didn’t walk a batter to earn the victory on the mound. At the plate, he singled in the Tigers first run of the game during a four-run first inning and had an RBI groundout in their three-run third.

Reece Atzmiller had three RBI in the win and Hayton Hatella had two while Mason Erickson and Brady Cunningham drove in a run apiece. Jackson Altena had two hits and scored twice and Carson Smith had two hits, including a double.

Somerset sent 16 batters to the plate in a 10-run fifth inning to turn a 5-4 deficit into a 14-5 lead on its way to a 16-7 victory over Amery Monday night at Larry Forest Park in Somerset.

Aaron Shartkin-Folkert had the big blow in the fifth with a two-run double while the Spartans also got RBIs in the inning from Parker Gebheim, Antonio Gomez, Tate Pitcher, Jimmy Siggens, Jack Gazdik and Jack Casey.

Osceola scored 12 runs in the top of the second inning while St. Croix Central managed just a pair of runs in its half of the fourth in a 12-2, five-inning loss to the Chieftains Monday night in Hammond.

Jayden Goodwin and Tadan Holzer had back-to-back RBI singles in the fourth inning to account for the Panthers’ only runs of the game.