The River Falls Fighting Fish town ball team had been perfect in their first six St. Croix Valley Baseball League games of the season. Thursday night at home against the Hudson River Rats? Not so much.

River Falls committed an uncharacteristic four errors, resulting in eight unearned runs for Hudson, as the River Rats handed the Fish their first league loss of the season, 17-9, at First National Bank of River Falls Field. 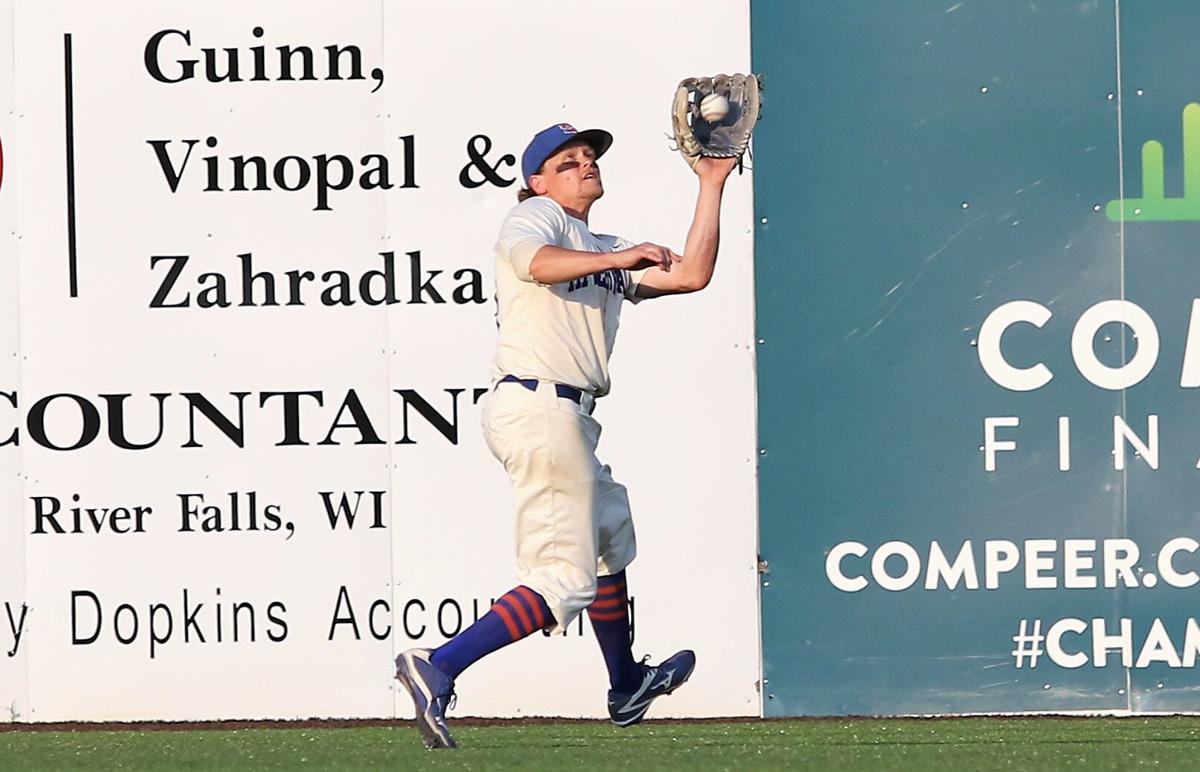 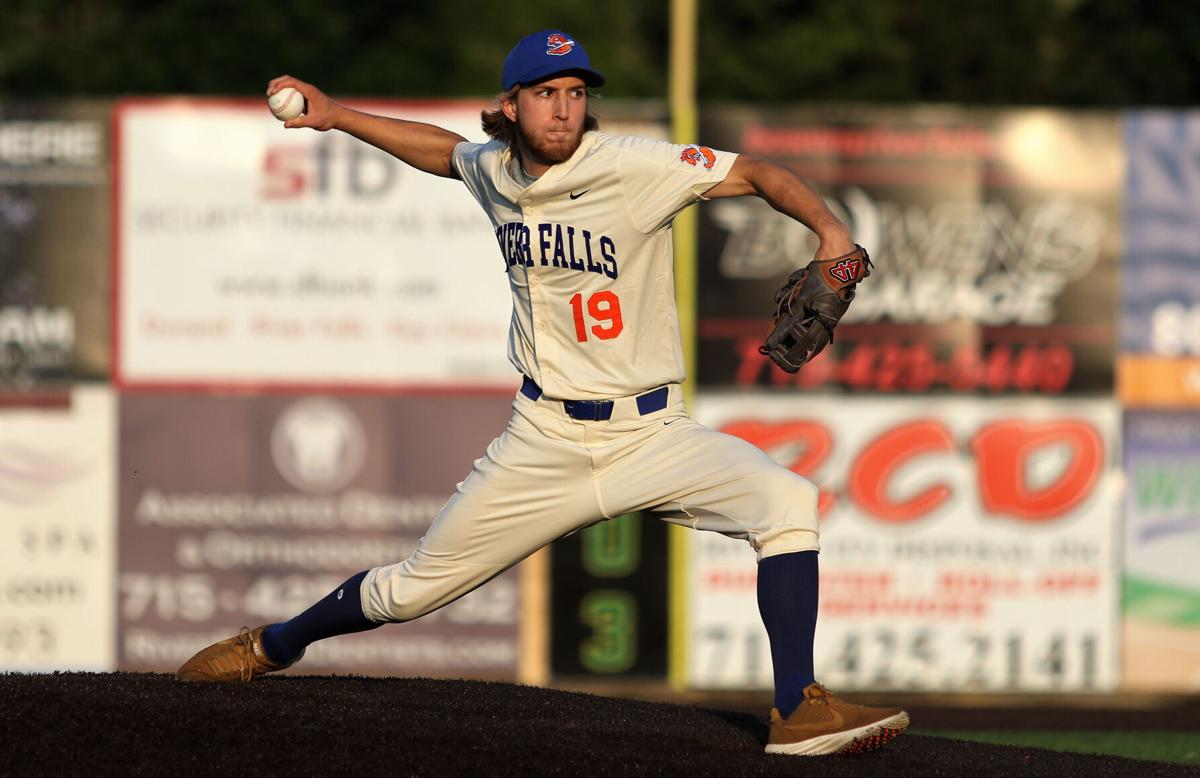 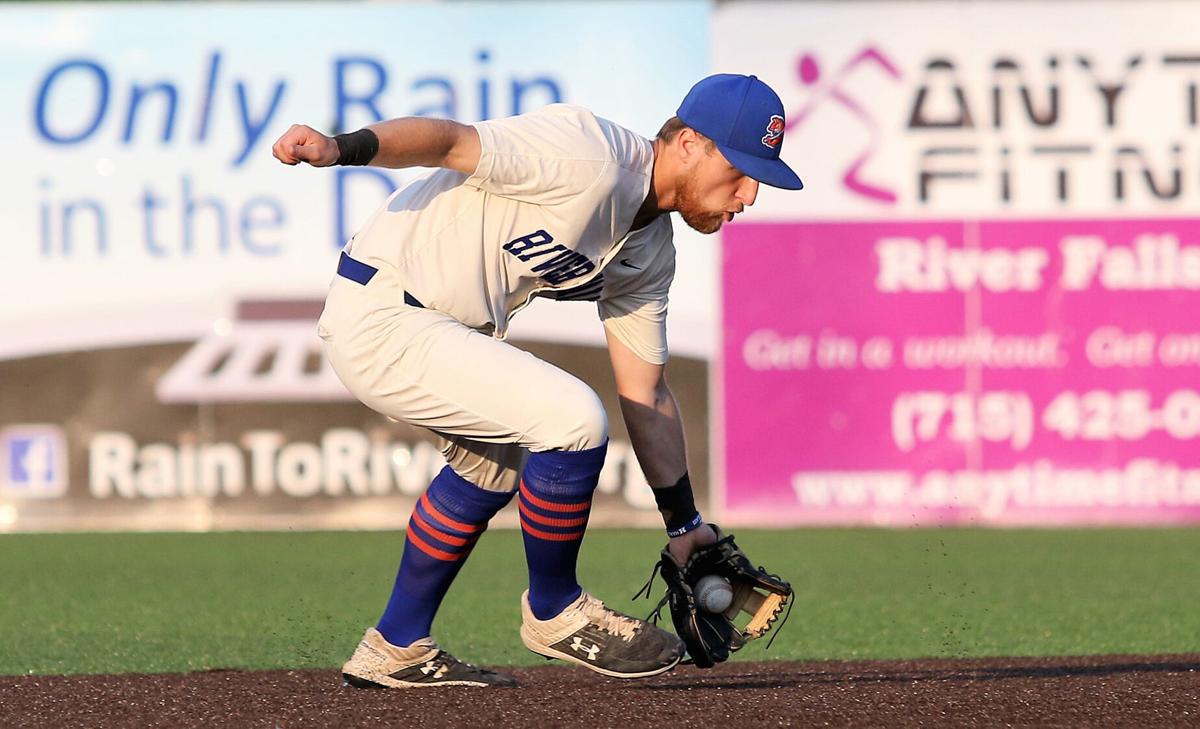 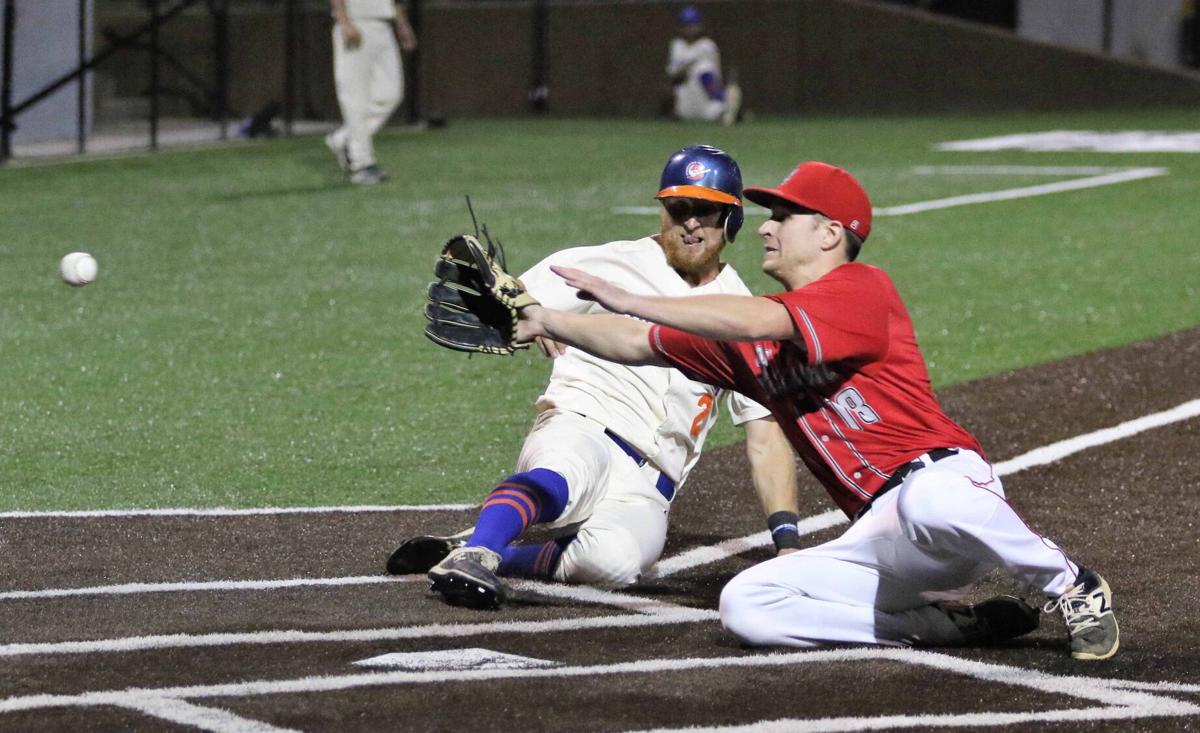 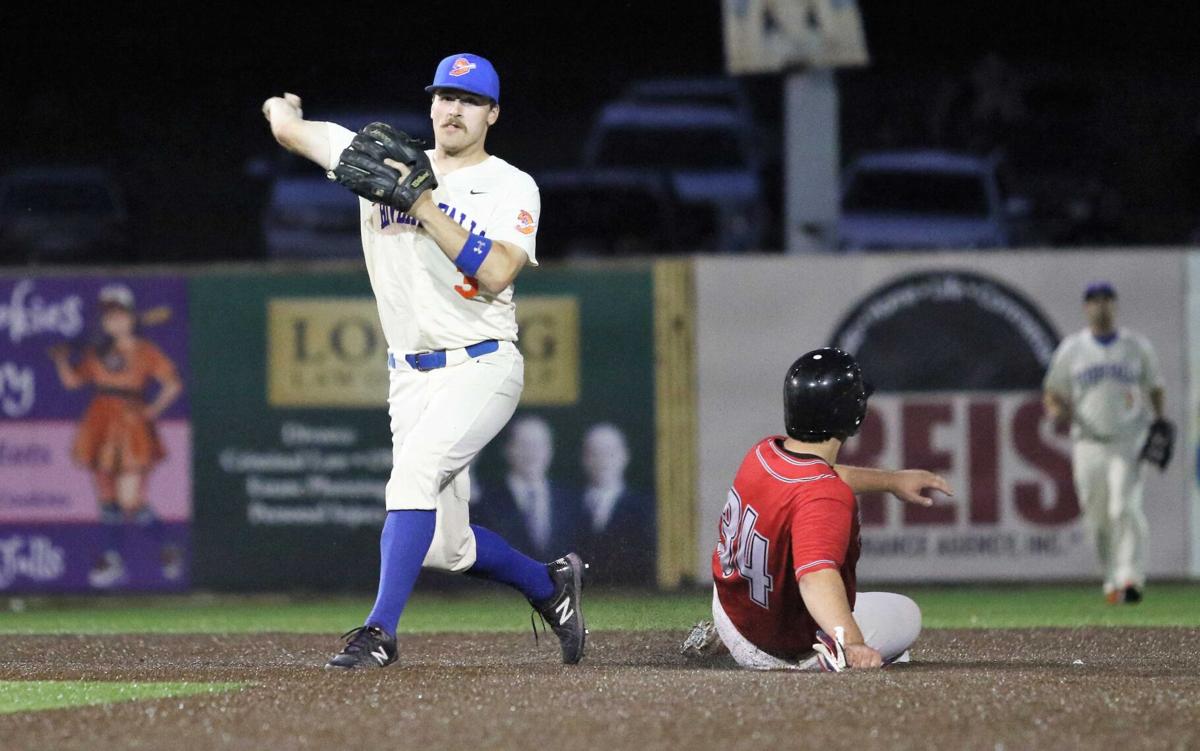 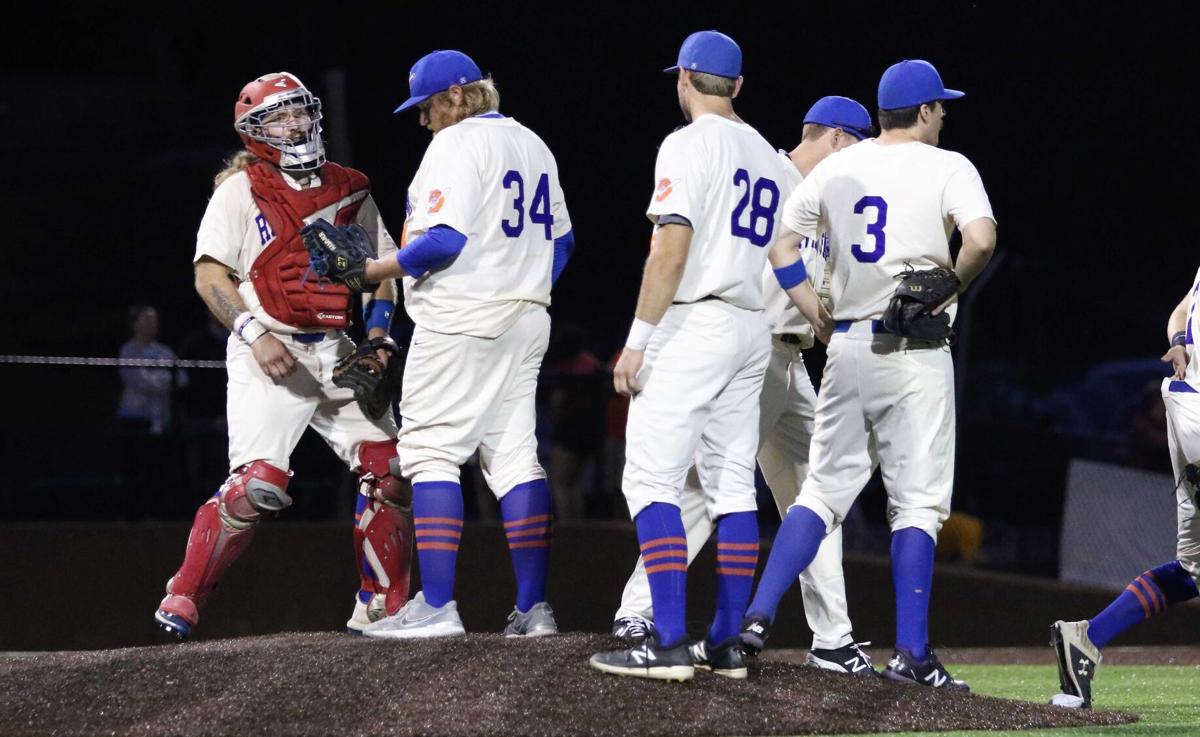 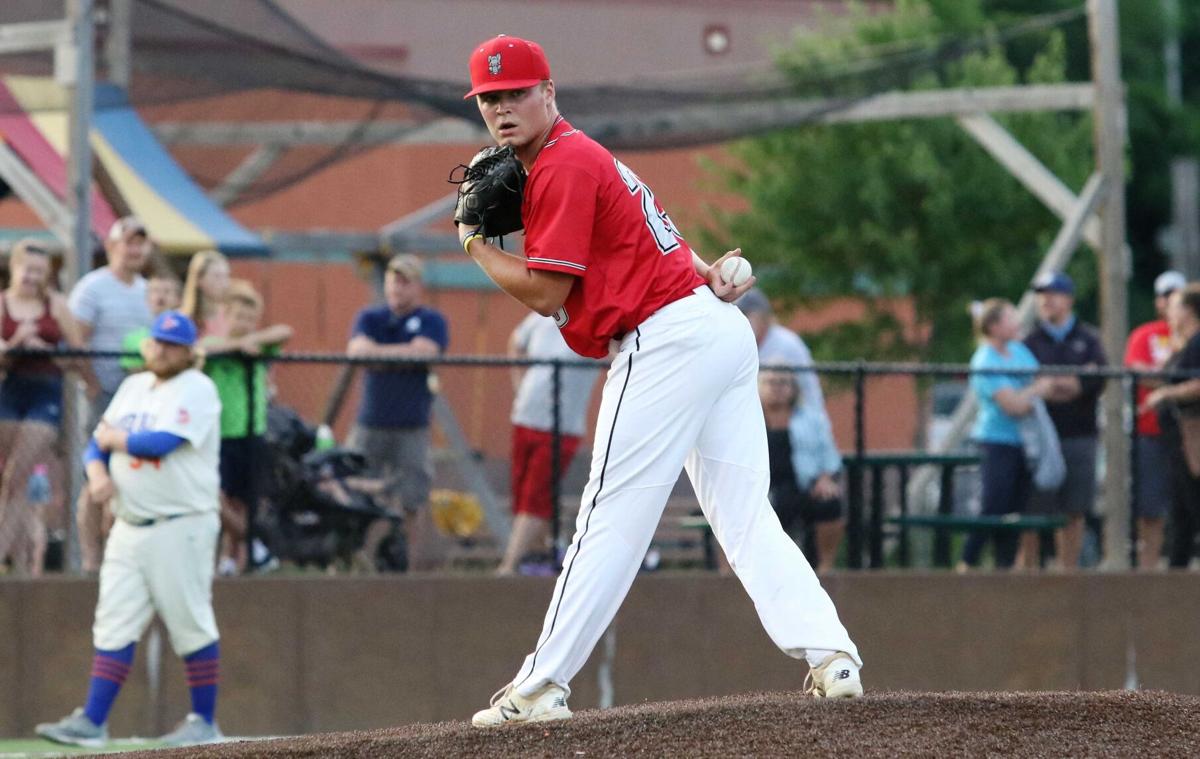 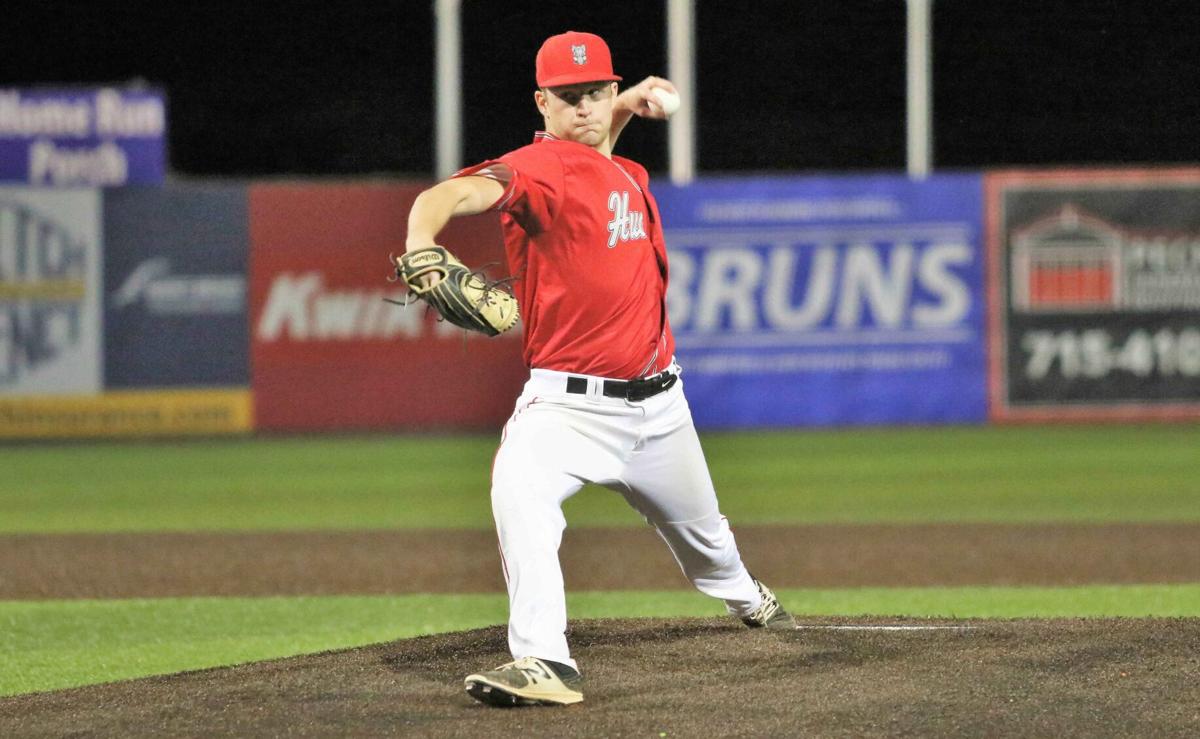 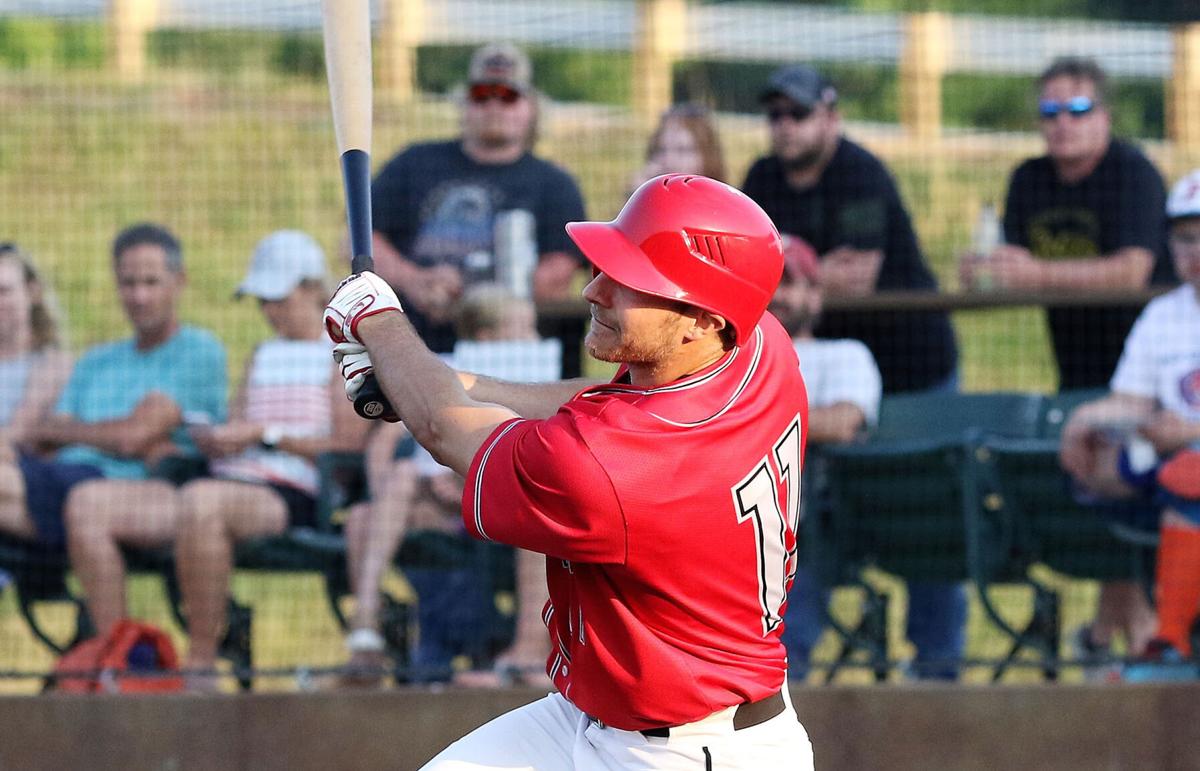 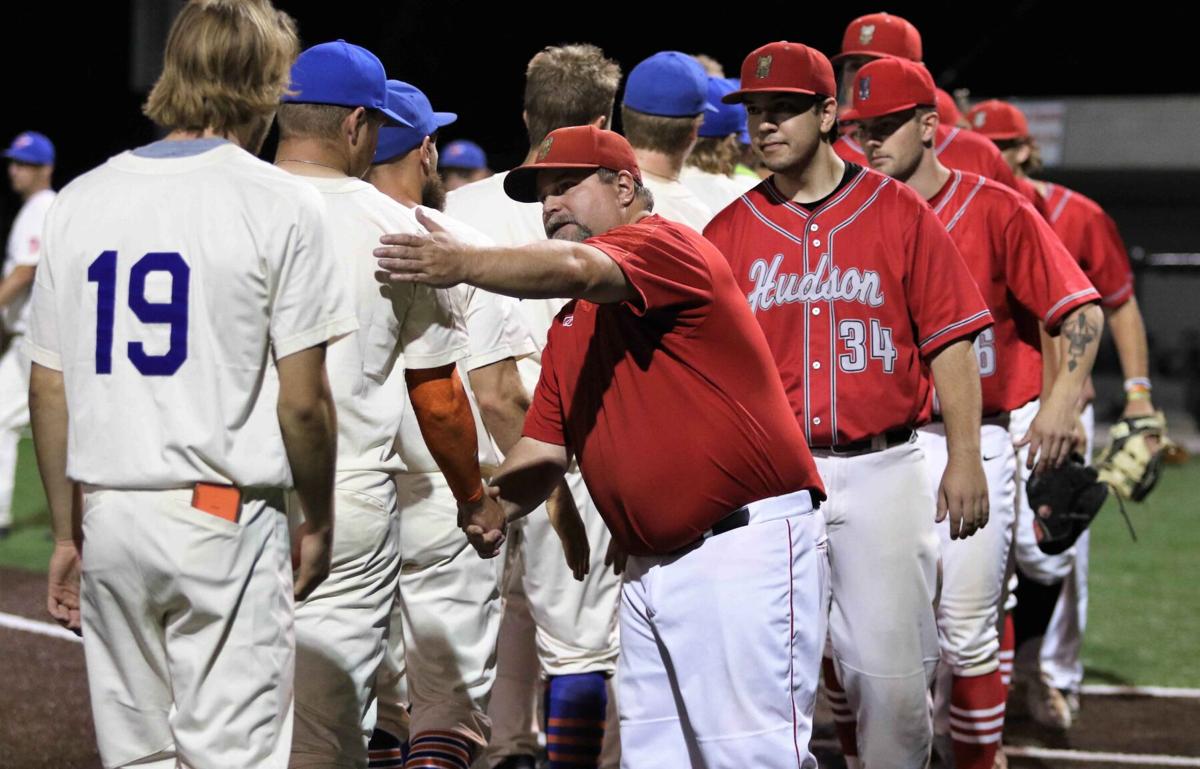 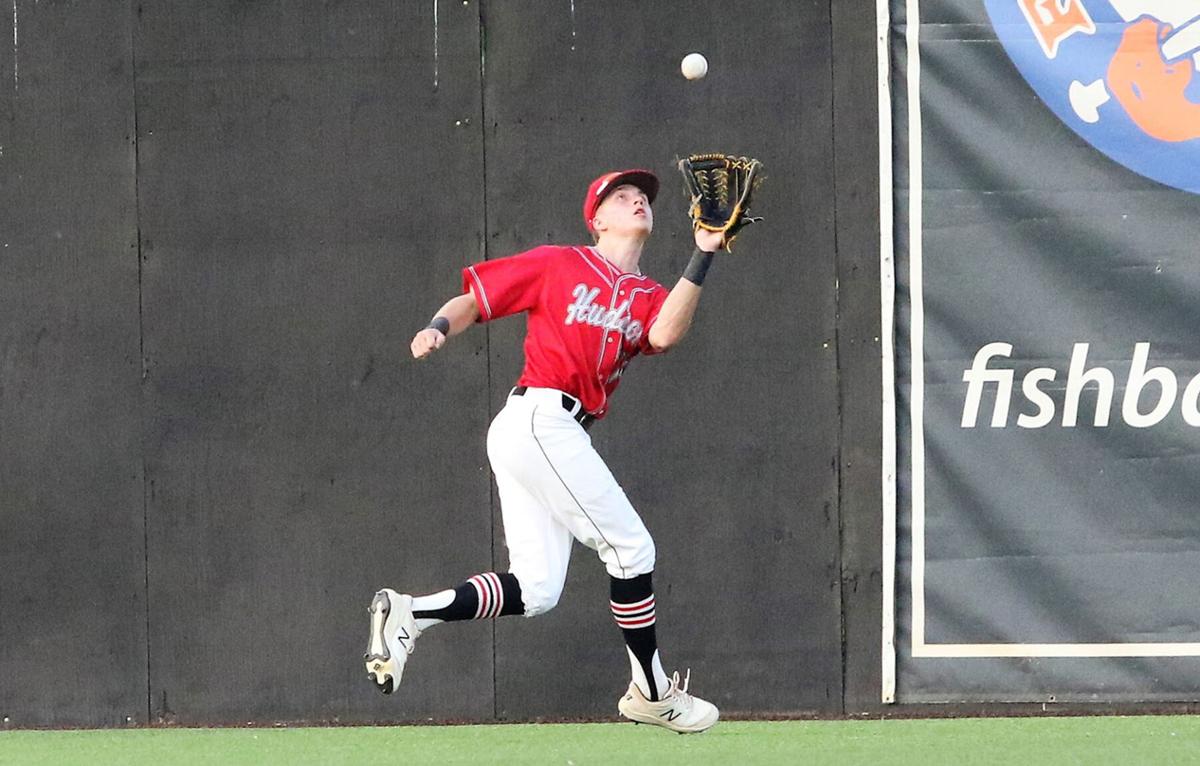 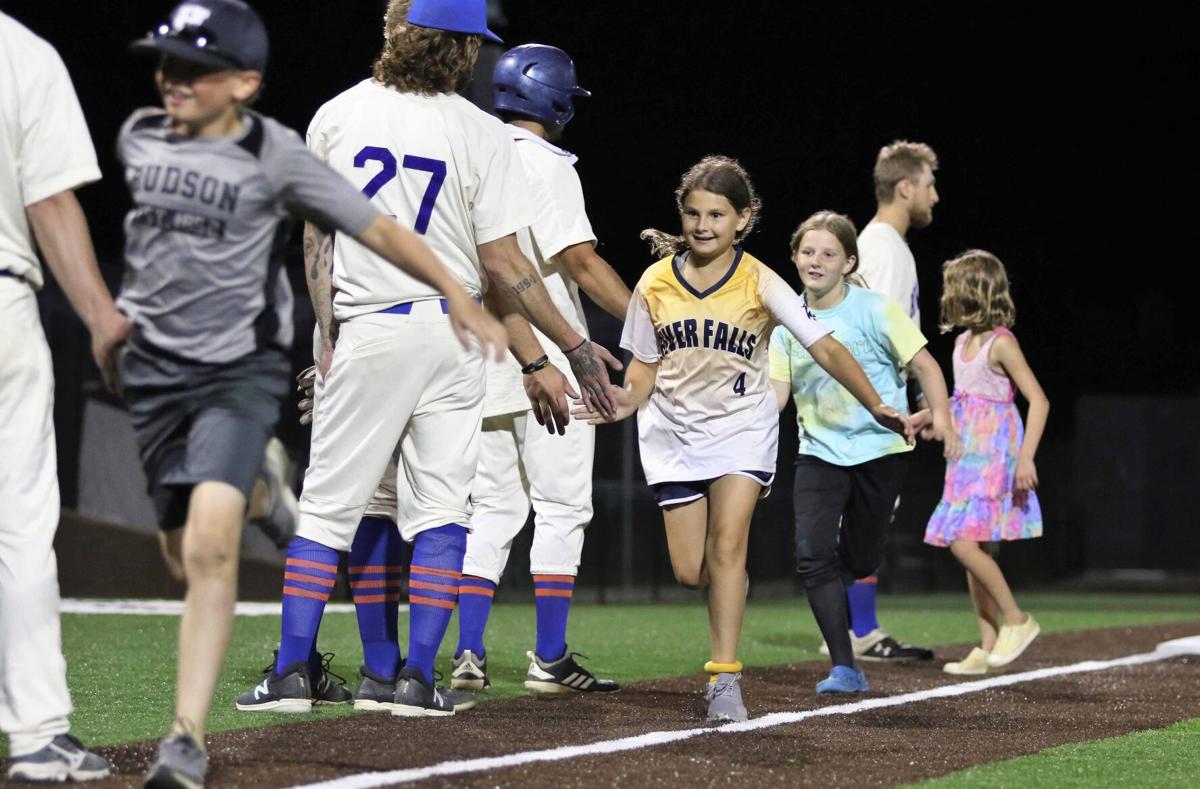 Hudson was clinging to a 2-0 lead after three innings of play and led 4-0 after four before parlaying one hit, four walks, two wild pitches and two Fish errors into six runs in the top of the fifth.

Brian Giebel hit a three-run home run in the bottom of the seventh to give the Fish fans some hope but it only cut the River Rats’ lead to 14-8 and River Falls could never get any closer.

Sam Erickson had a five RBI night for Hudson, singling in one run in the second inning, another in the fourth, lofting a sacrifice fly in the sixth, and delivering a two-run single in the ninth.

Isaiah Grancorvitz contributed two hits and three RBI for the River Rats and Jack Erickson had two hits and two RBI while Nate Witte drove in a pair of runs.

Hudson starter Owen Anderson cruised through the first four innings on the mound before the Fish got to him for a pair of runs in the fifth but by that time the River Rats had already put 10 runs on the board. Anderson finished with eight strikeouts in his five innings of work while allowing four hits, walking four and hitting a batter.

Giebel led River Falls at the plate with two hits, including a three-run homer, and Carter Elliott had two hits and an RBI while Trey Larson tripled in a pair of runs and scored twice.

Charley Griffin was saddled with the loss on the mound, allowing four runs, all earned, on seven hits and four walks in four innings of work. Matt Doornink was the victim of most the the Fish’s miscues, getting tagged for ten runs, five earned, on four hits with three strikeouts and six walks in 2 ⅓-innings while Jeff Cook worked the fine 2 ⅔, allowing three unearned runs on two hits with two strikeouts and three walks.

Hudson improved to 6-4 in SCVBL play (8-6 overall) and will return to action with a non-league game at Hastings Wednesday, July 7, before visiting the Ellsworth Hubbers Friday night, July 9.