No lead was safe in the first matchup of the season between Hudson and River Falls Tuesday, May 11 in Hudson.

The Raiders led 2-0 early before the Wildcats watched a four-run lead evaporate in the fifth inning only to regain the lead in the top of the sixth and watch Hudson score twice in their final at-bat to win 9-8. 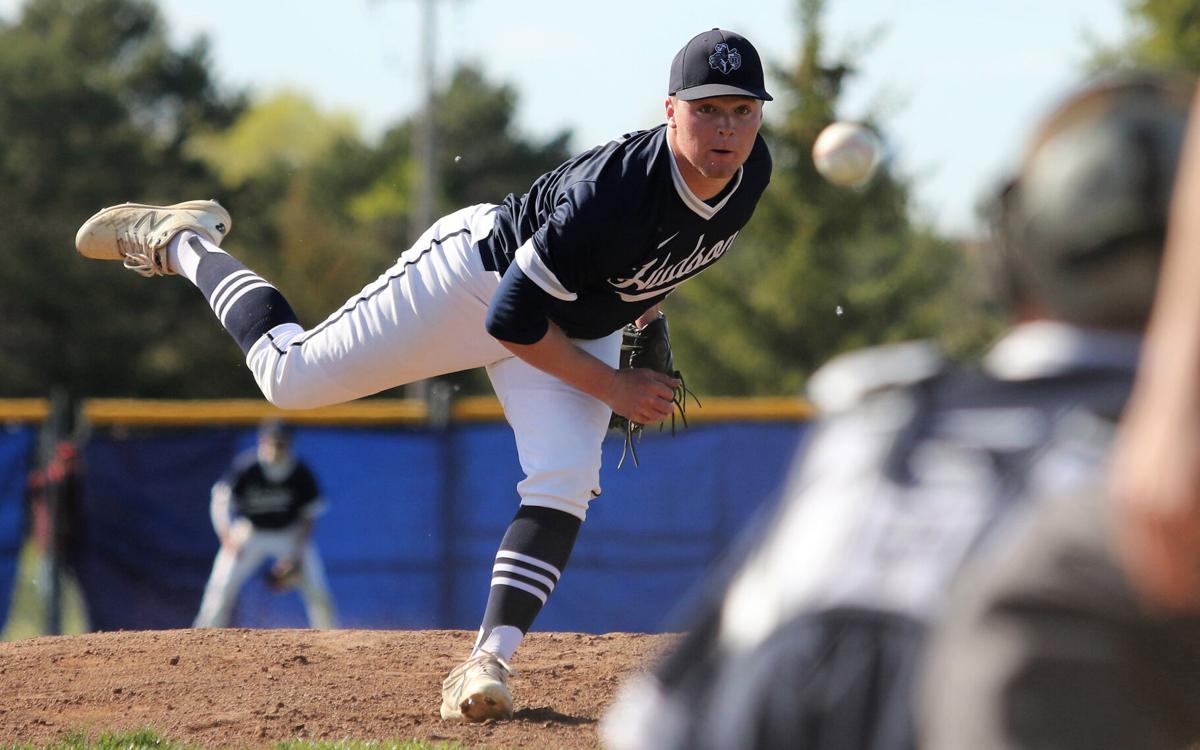 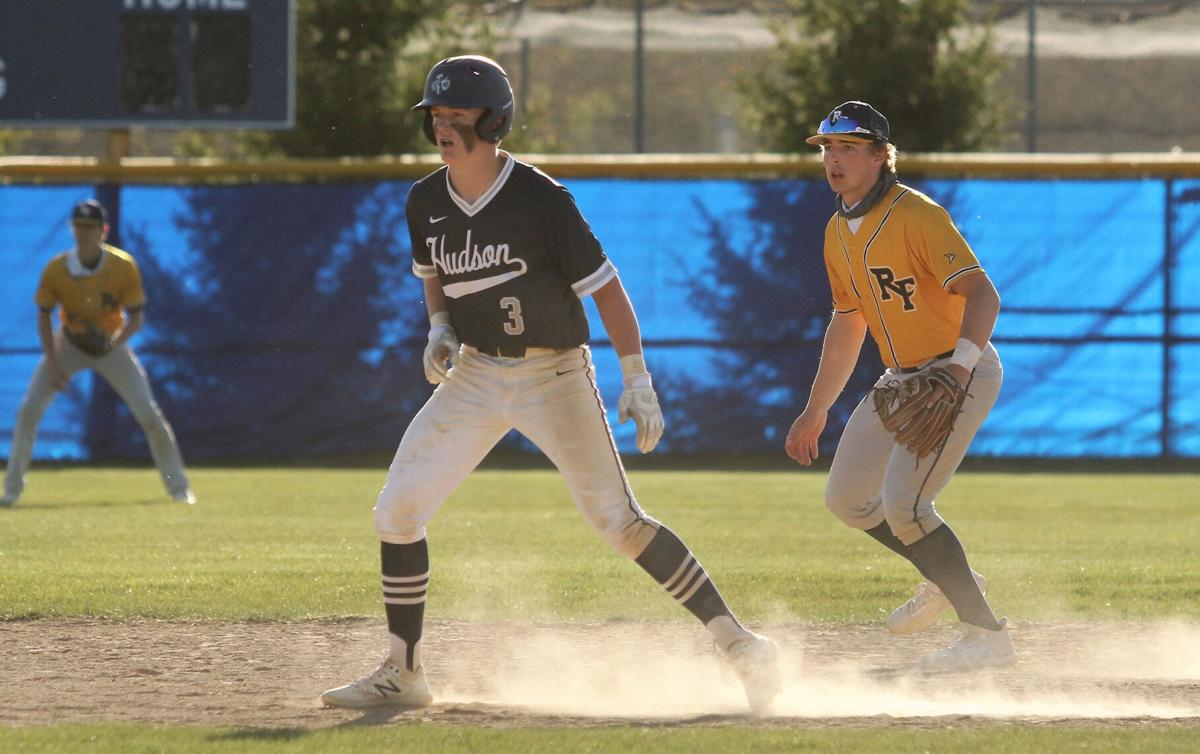 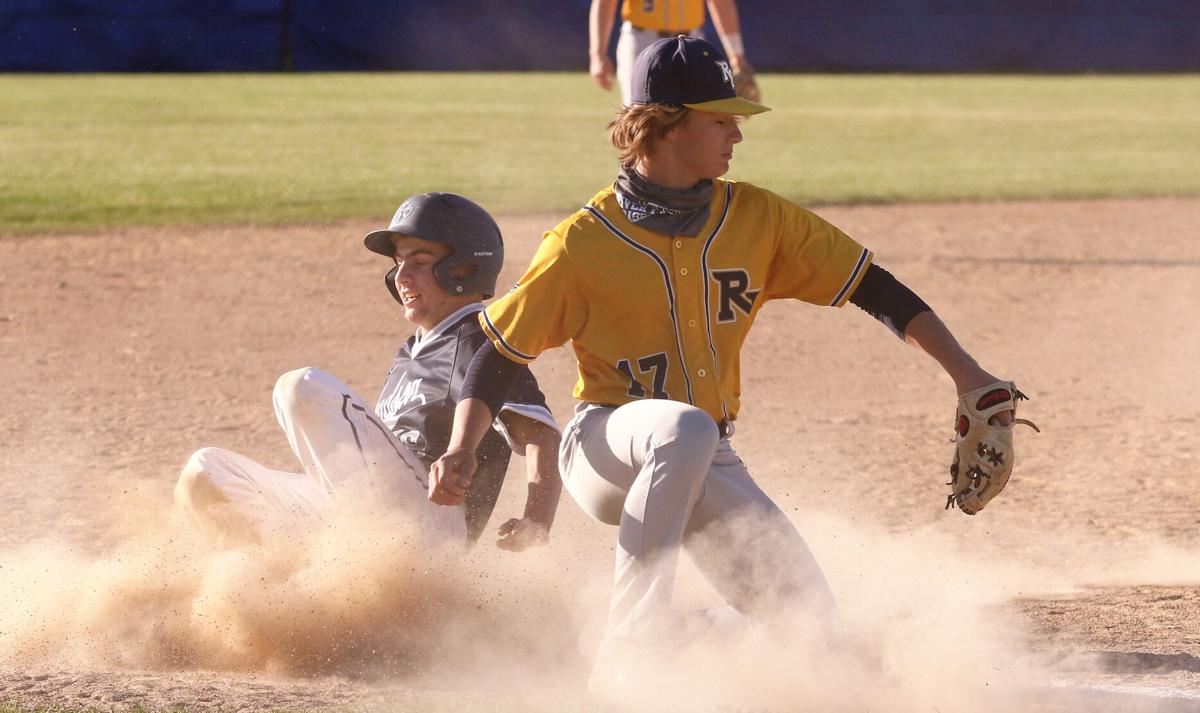 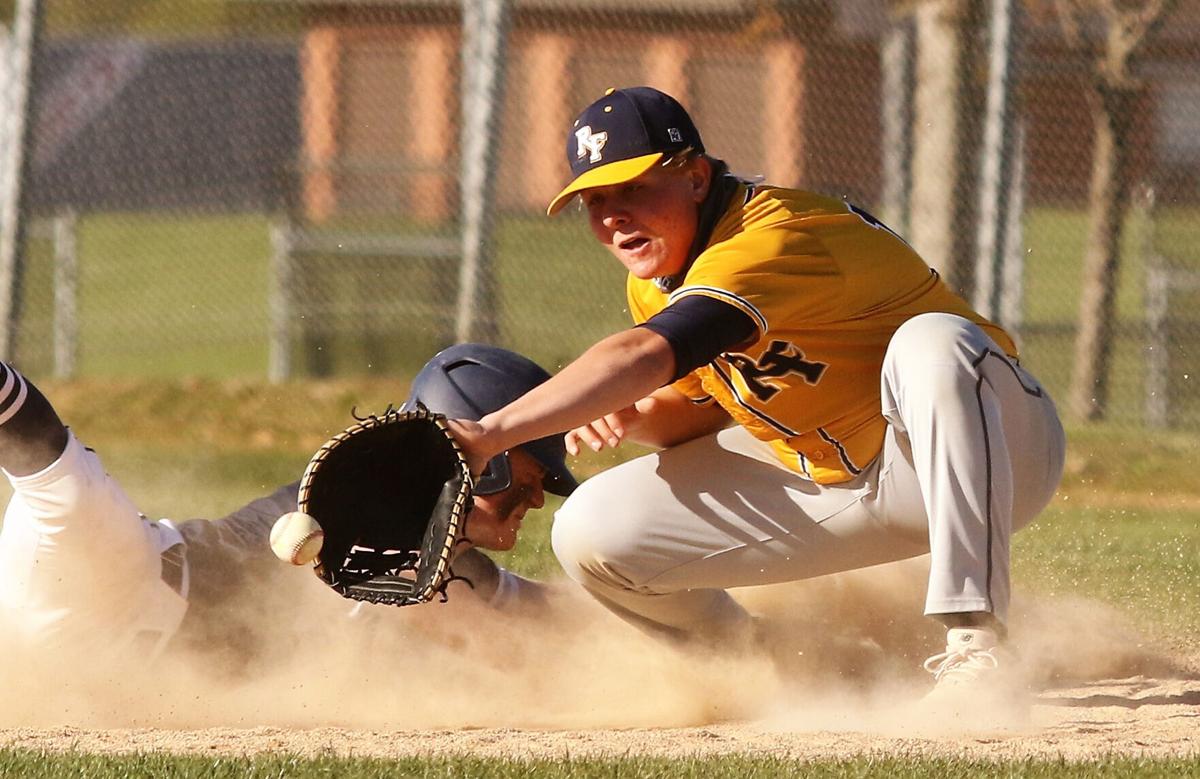 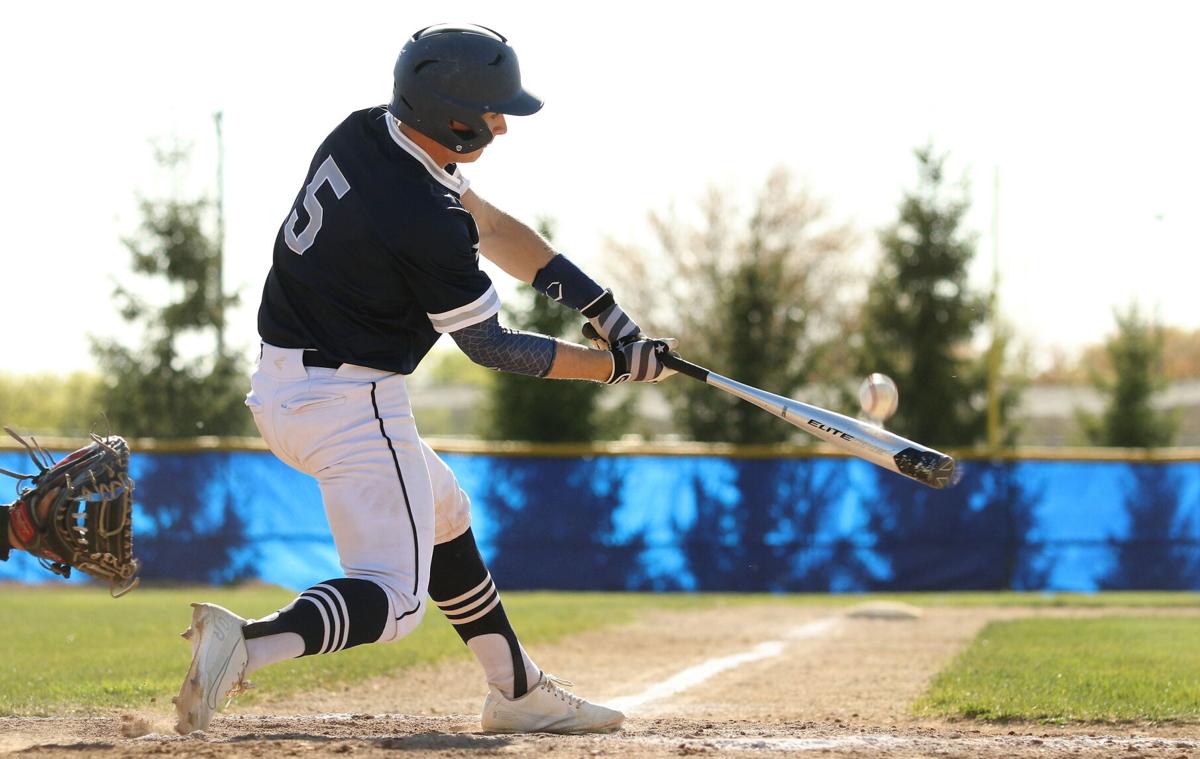 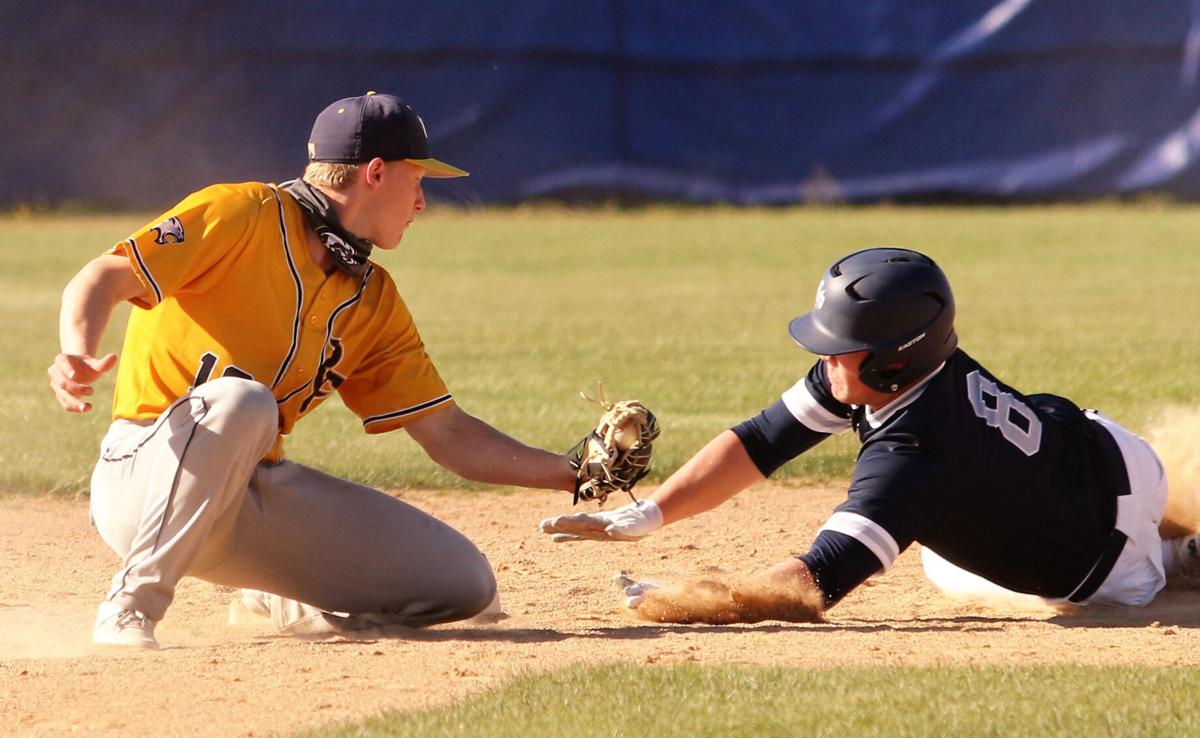 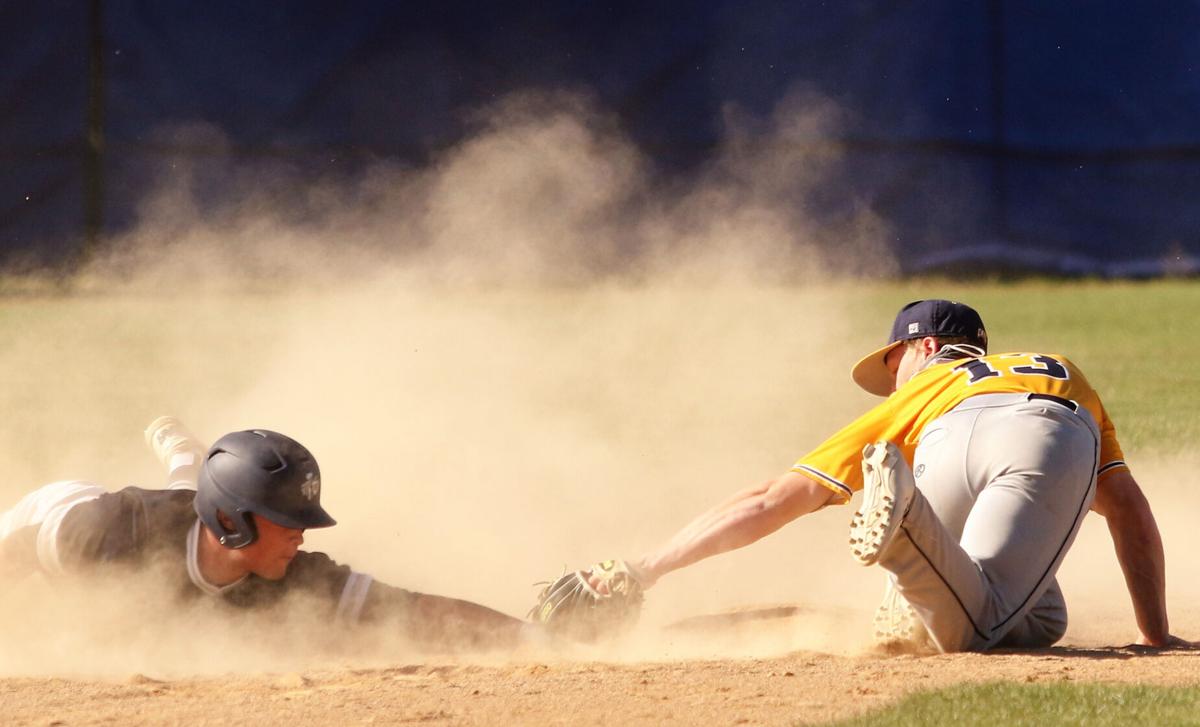 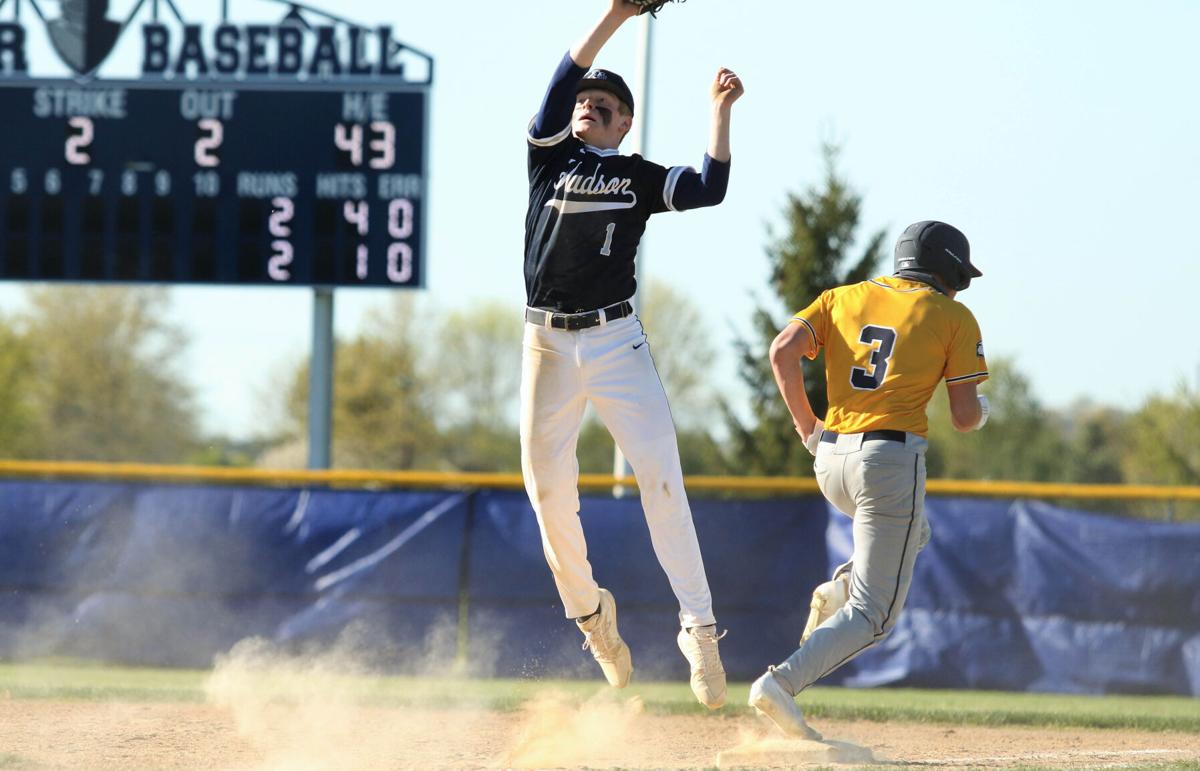 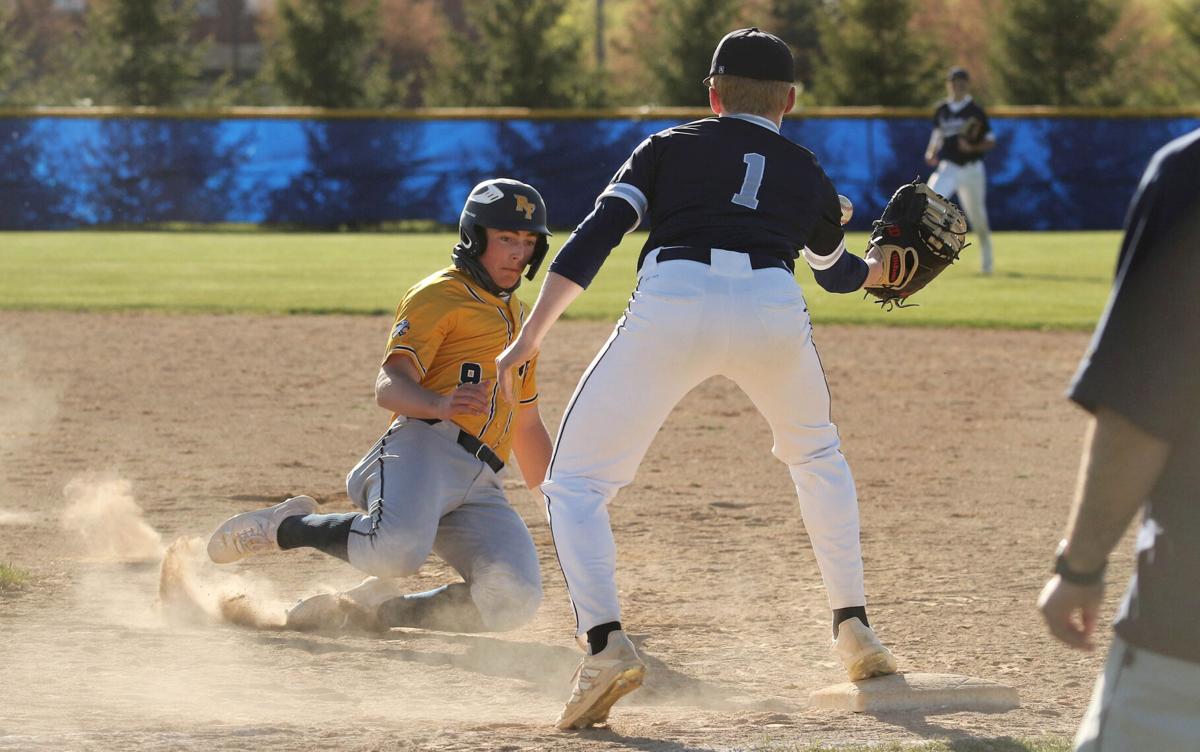 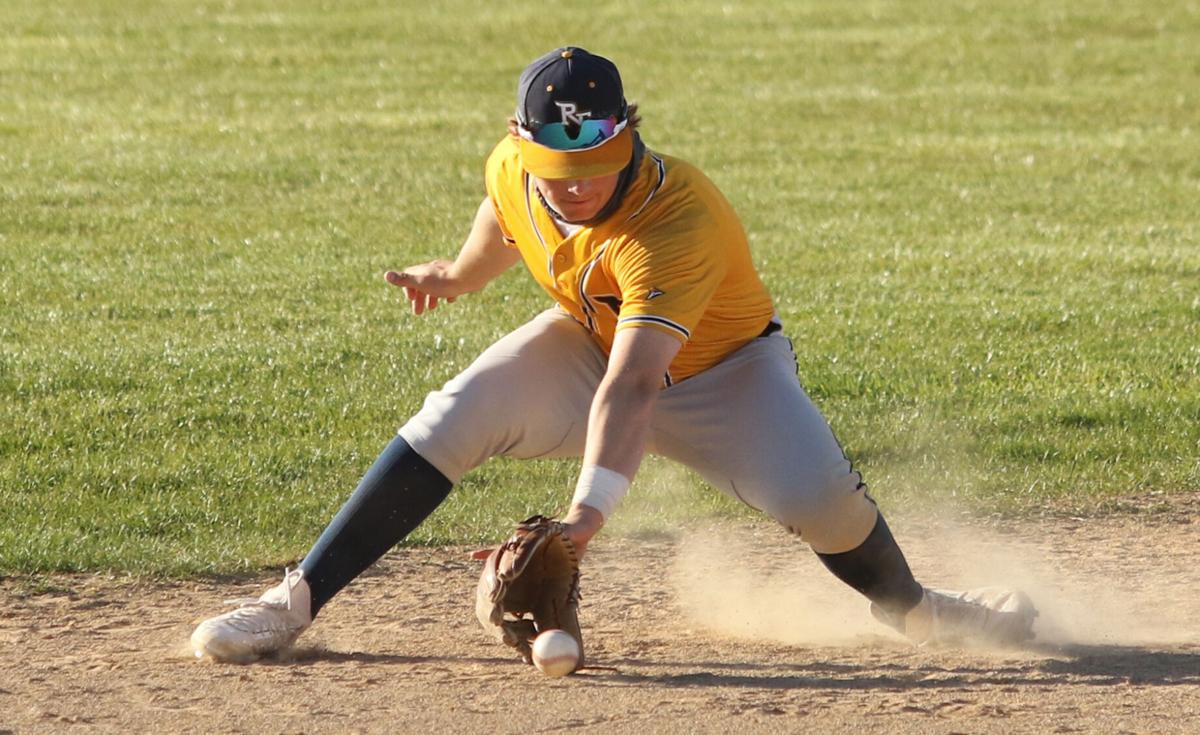 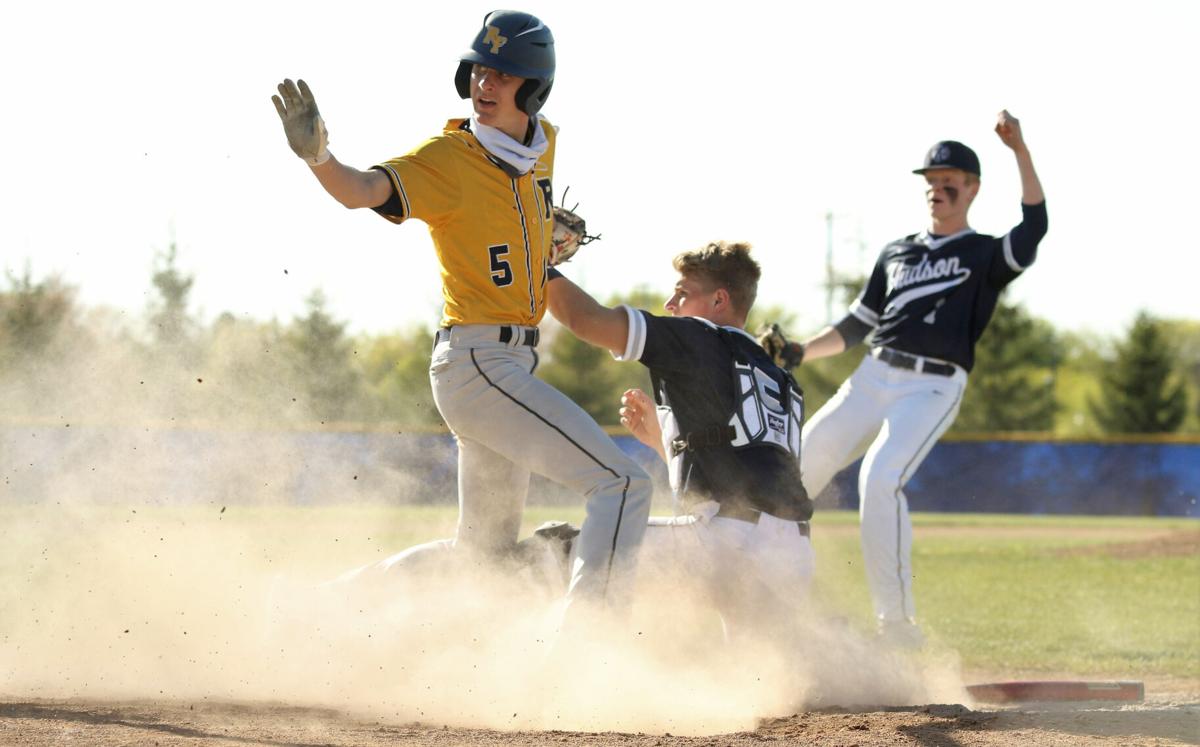 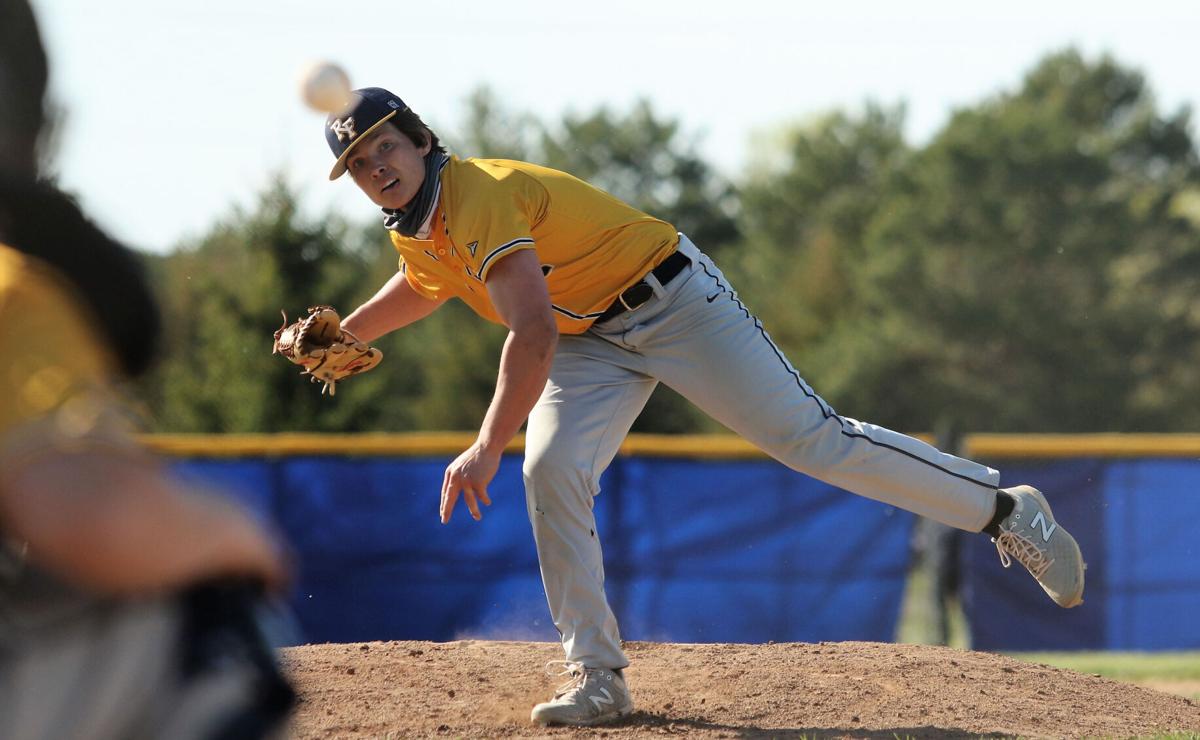 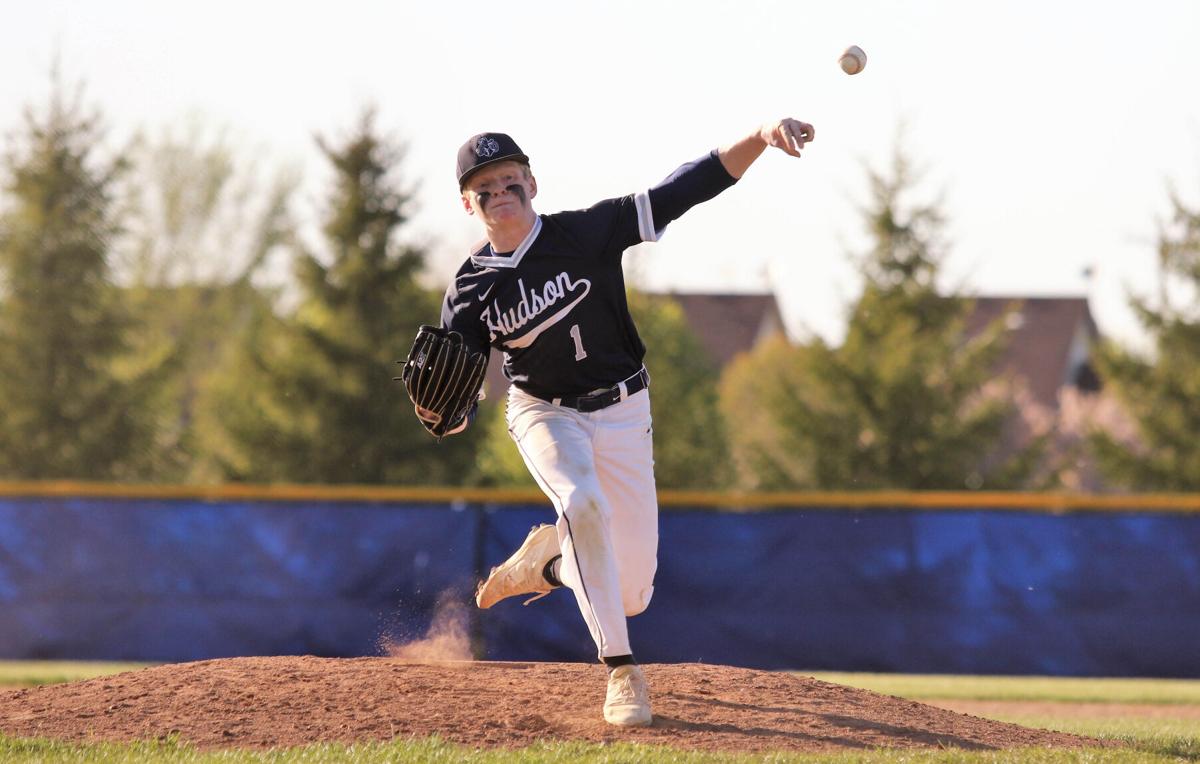 In the end, Kyle Hove’s run-scoring single in the bottom of the sixth, his third RBI of the game, proved to be the difference as the Raiders took the first game of the two-game series over the Wildcats.

It wasn’t the cleanest of games, with the two teams combining for seven errors, five by Hudson. Just six of the 17 total runs were earned.

Two bunts, a single and a Raider error resulted in two more runs for River Falls in the top of the sixth to regain an 8-7 lead, but Matt Midby doubled in the tying run in the bottom of the sixth and scored on Hove’s single to give the Raiders the lead for good.

Logan Von Berge retired four of the five batters he faced in the top of the seventh to earn the save while Owen Anderson got the win, allowing six runs but just one earned on seven hits with seven strikeouts and one walk in 4 ⅓-innings.

Hove finished with two hits, including a double, and three RBI for Hudson while Midby had two hits and two RBI.

Michael Krueger drove in a pair of runs for the Wildcats and Ryan Langer had two hits and an RBI while Cole Evavold drove in one run.

Jaden Schwantz started on the mound for River Falls and allowed two earned runs on one hit with nine strikeouts and six walks in four innings of work. Jack Gehl was tagged for seven runs, two earned, on five hits over the final two innings to take the loss.