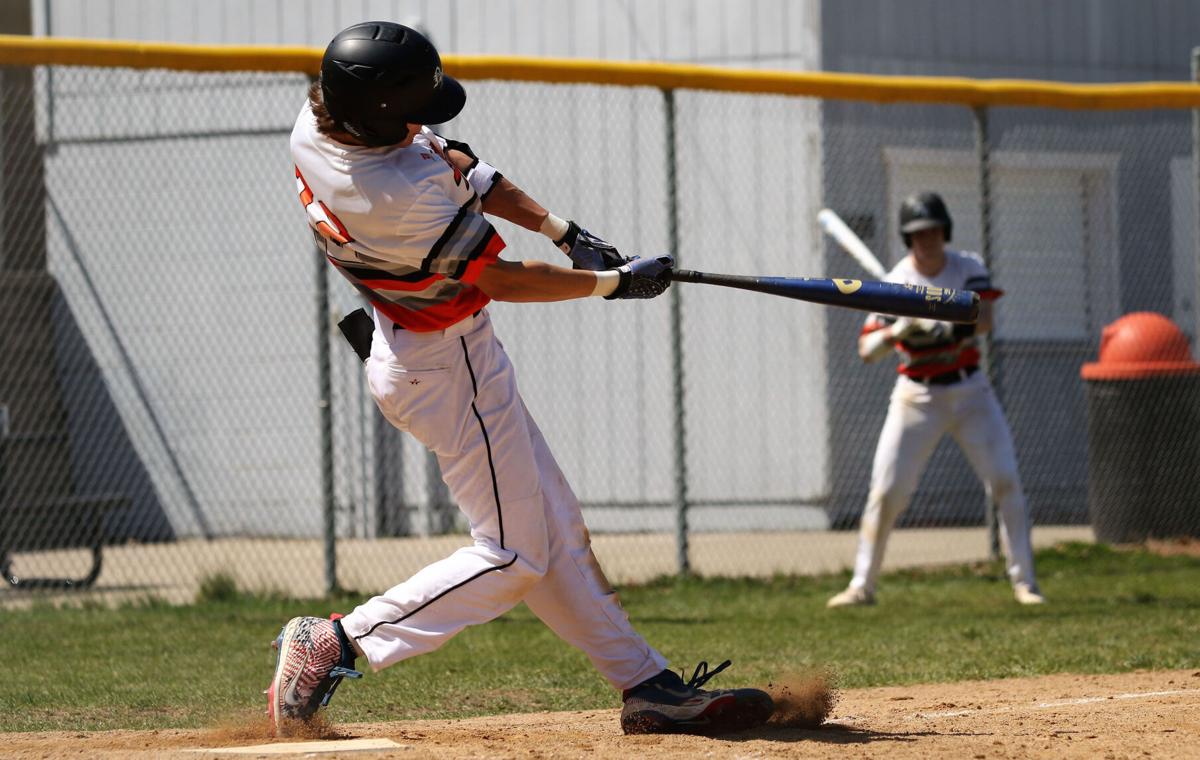 New Richmond senior Charlie Thibodeau earned a spot on the 2021 All-Middle Border Conference First Team as an outfielder, one of six Tigers named to All-MBC teams this season. File photo 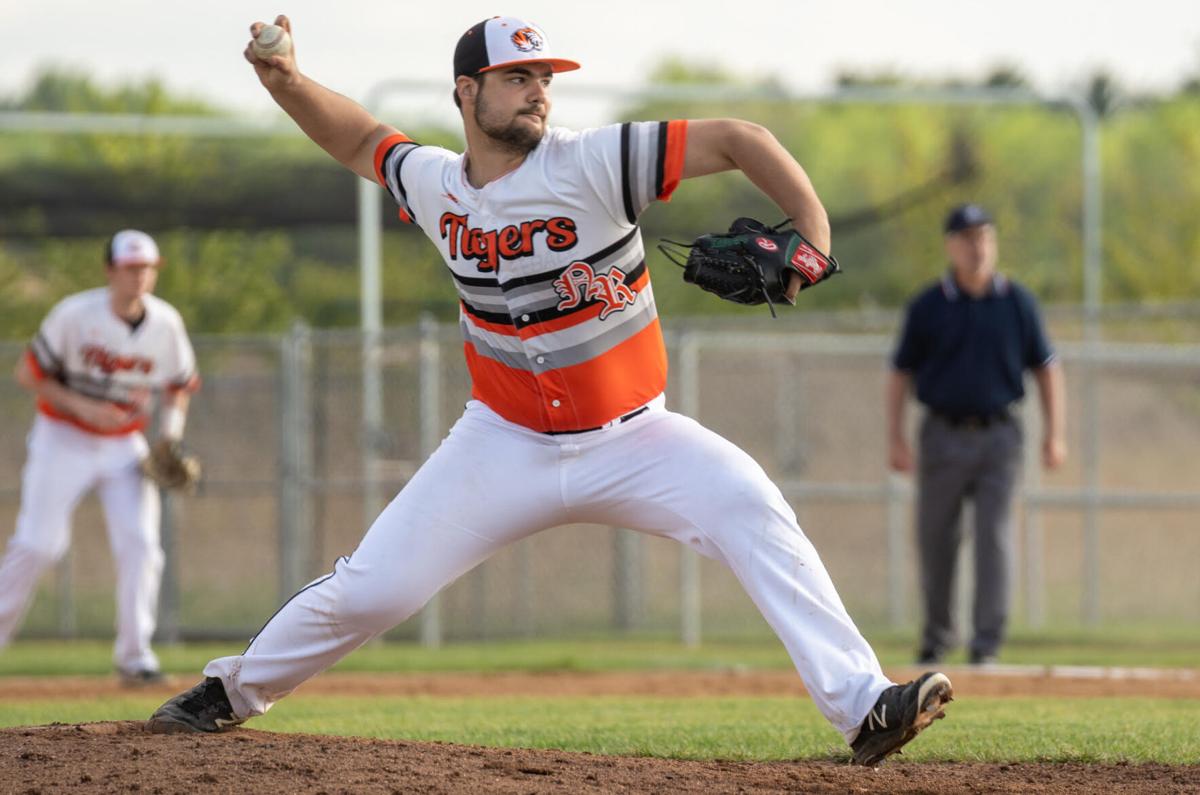 Both earned spots on the All-MBC First Team with Thibodeau named as an outfielder and Schutte on the mound. Amery’s Kale Hopke and Osceola’s Tyler Ulrich were the other pitchers honored.