New Richmond scored the first five points of the game, but it was all Hudson after that as the Raiders rolled past the Tigers 67-42 for their third straight win. 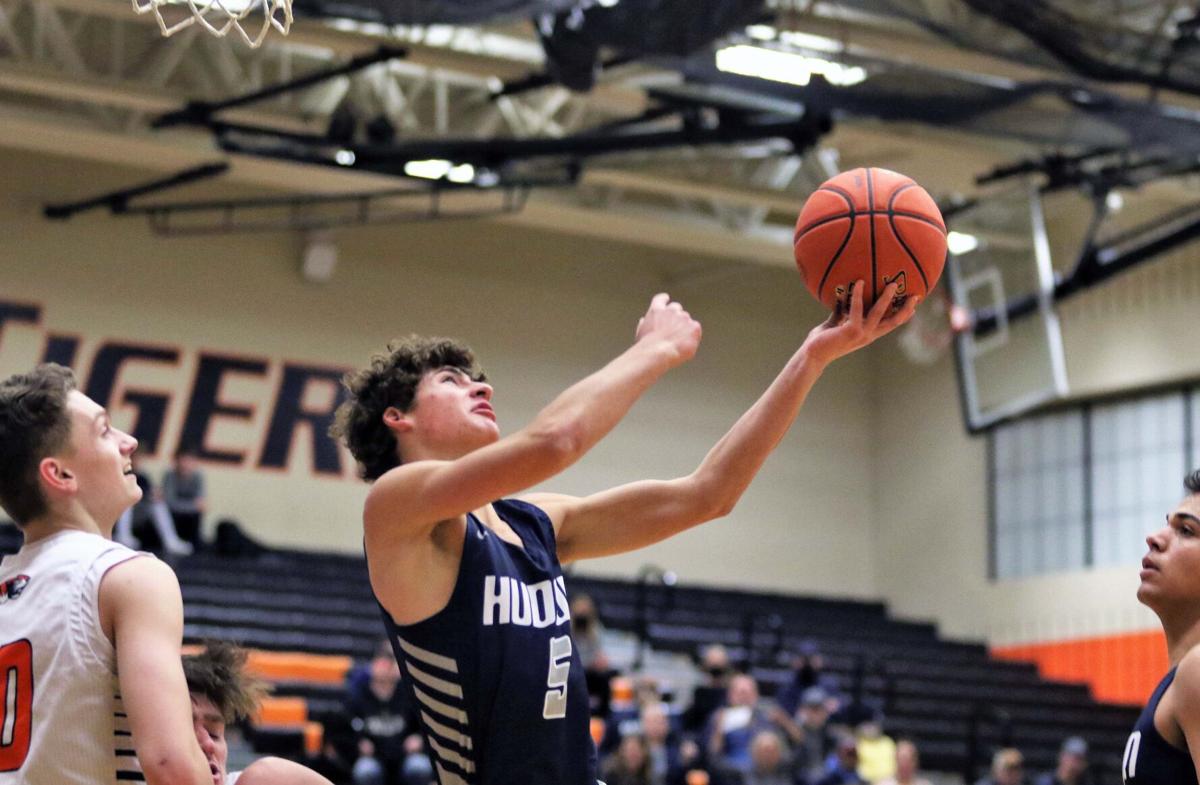 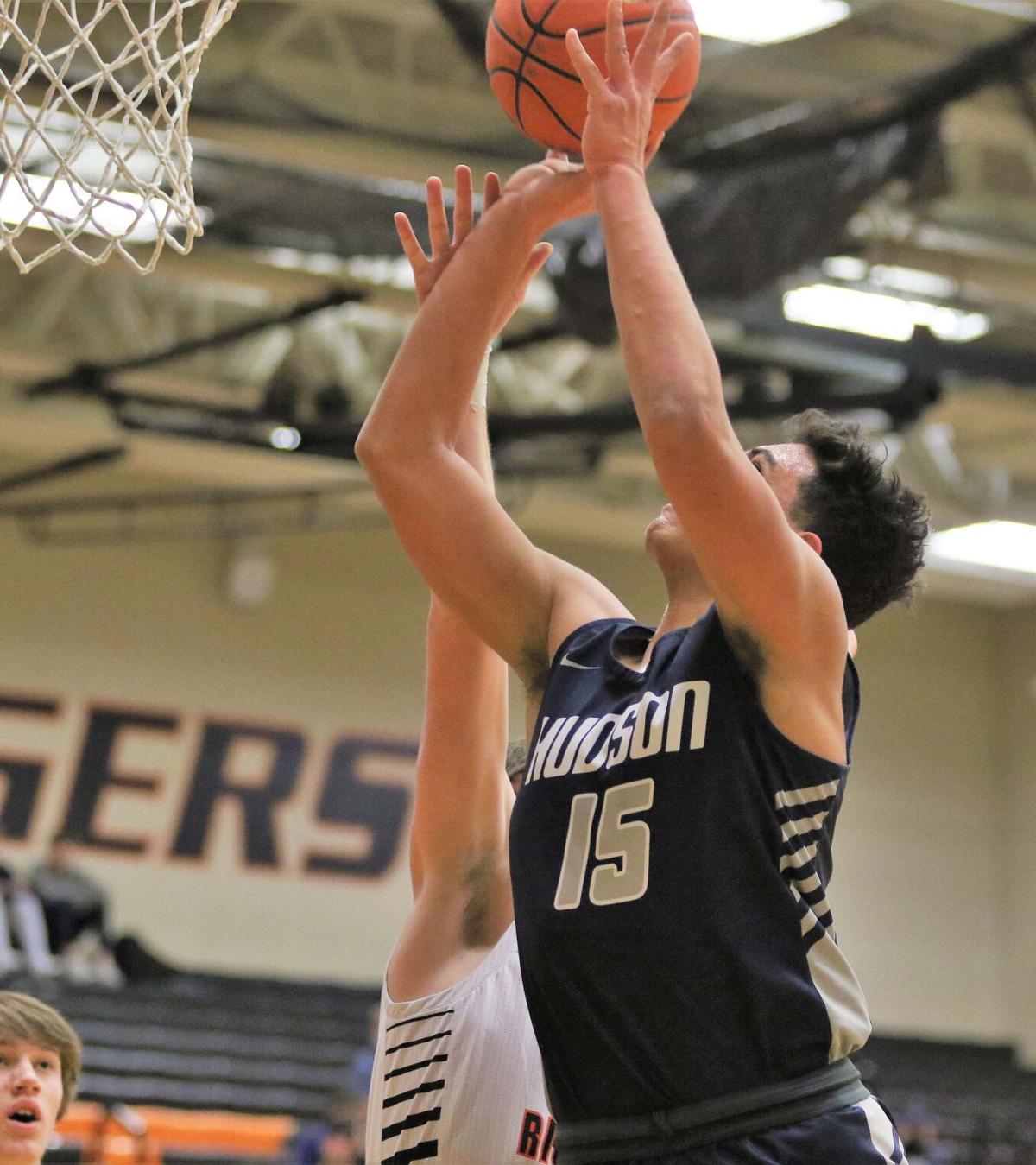 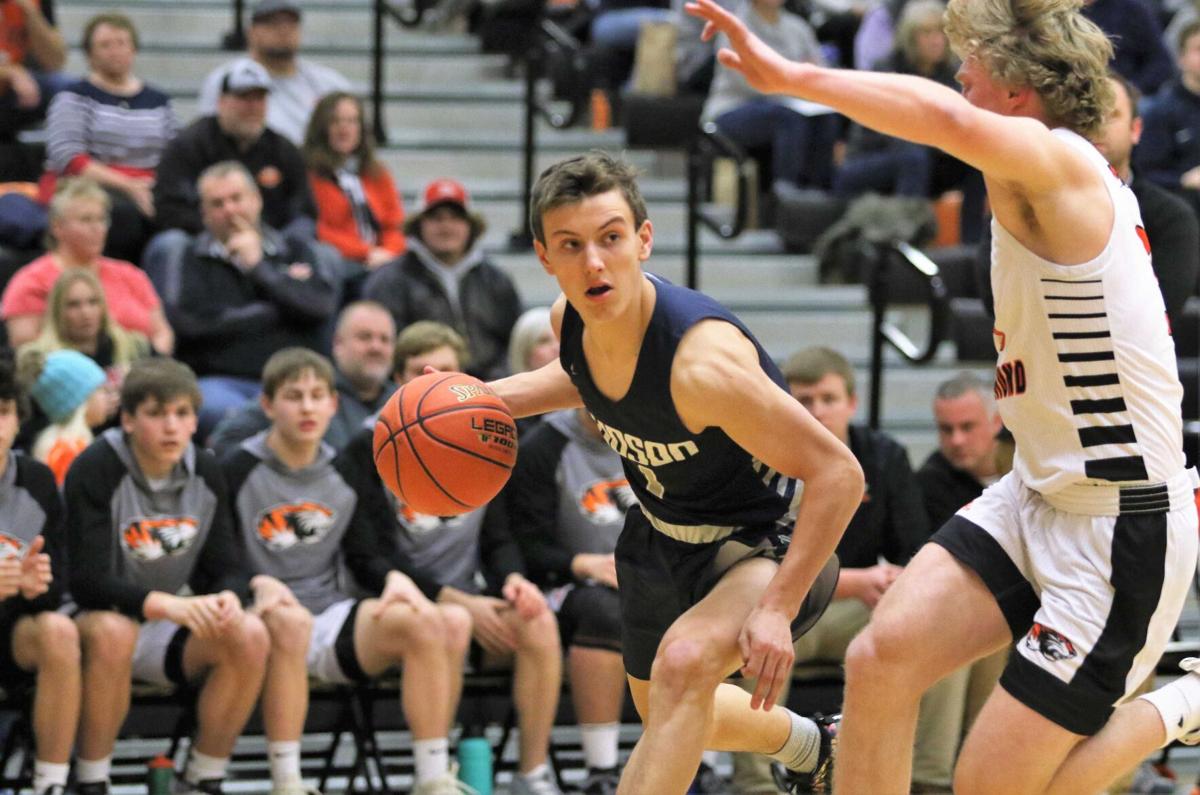 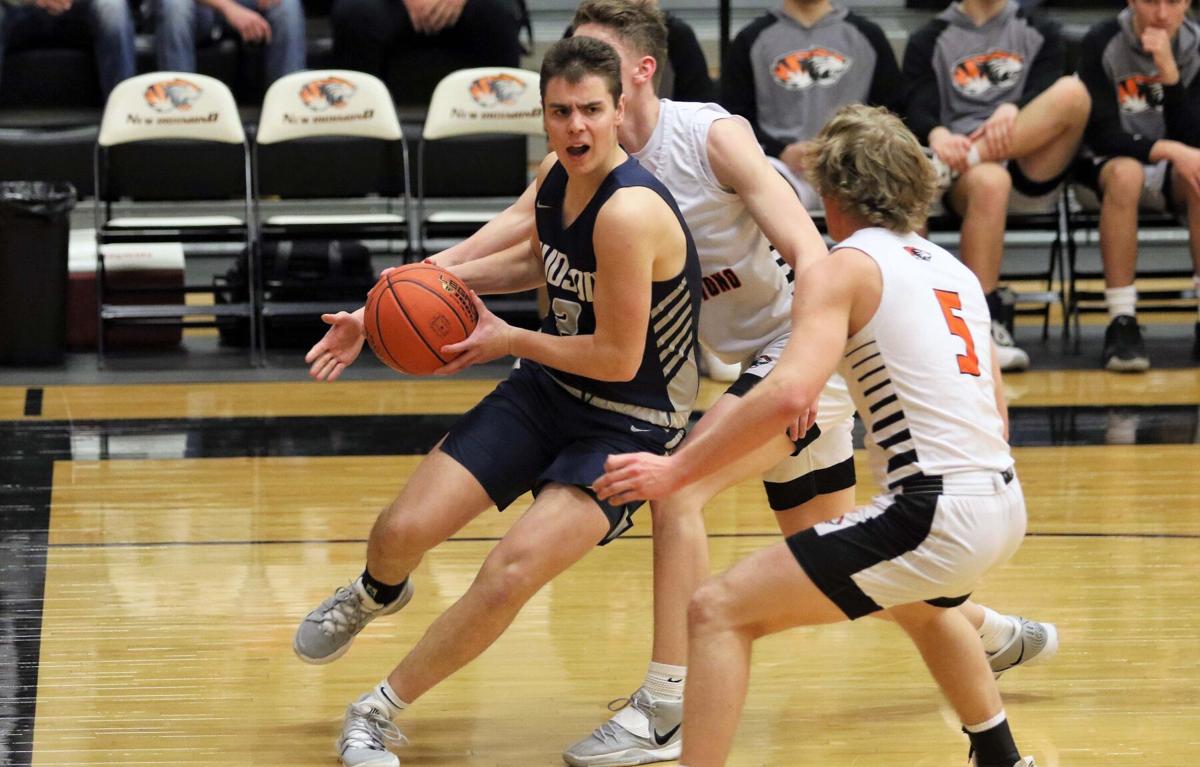 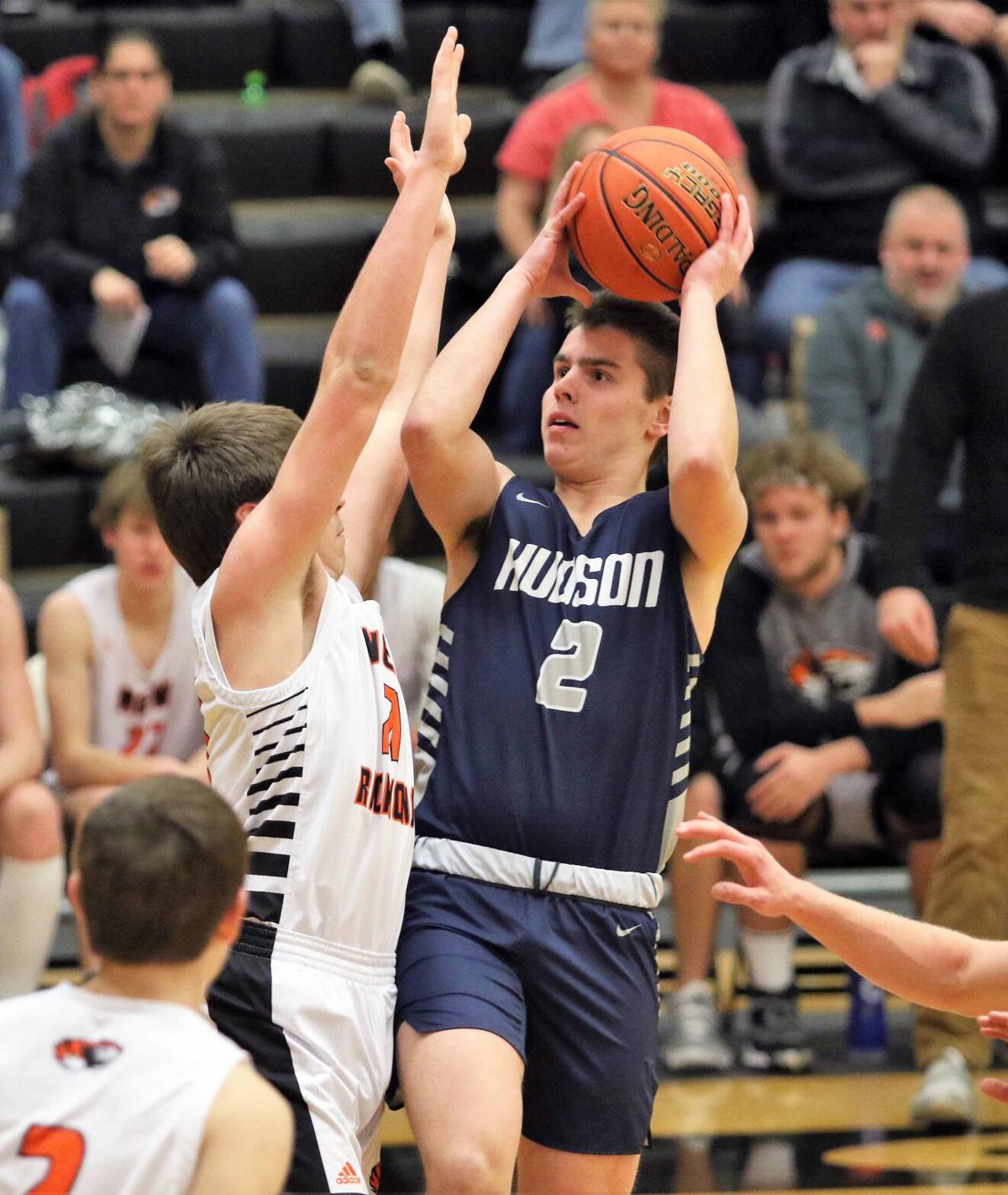 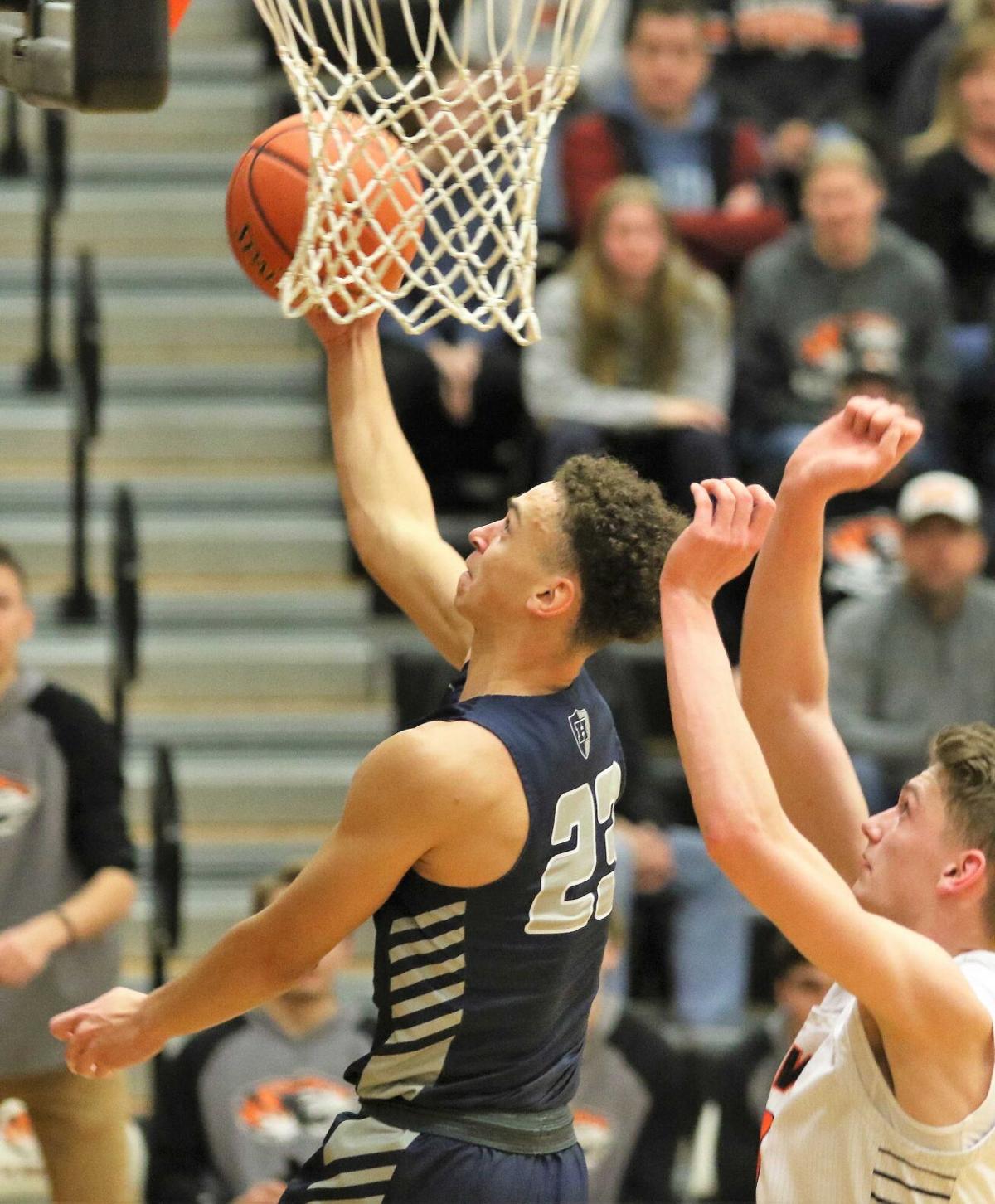 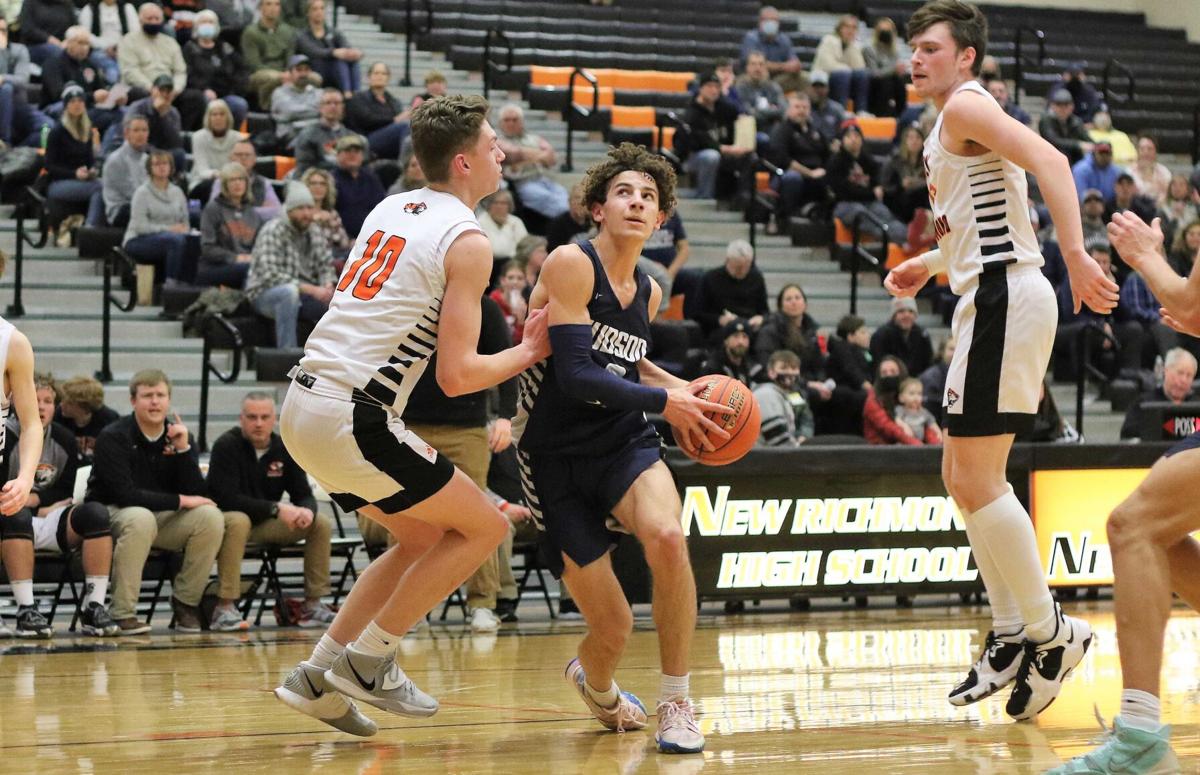 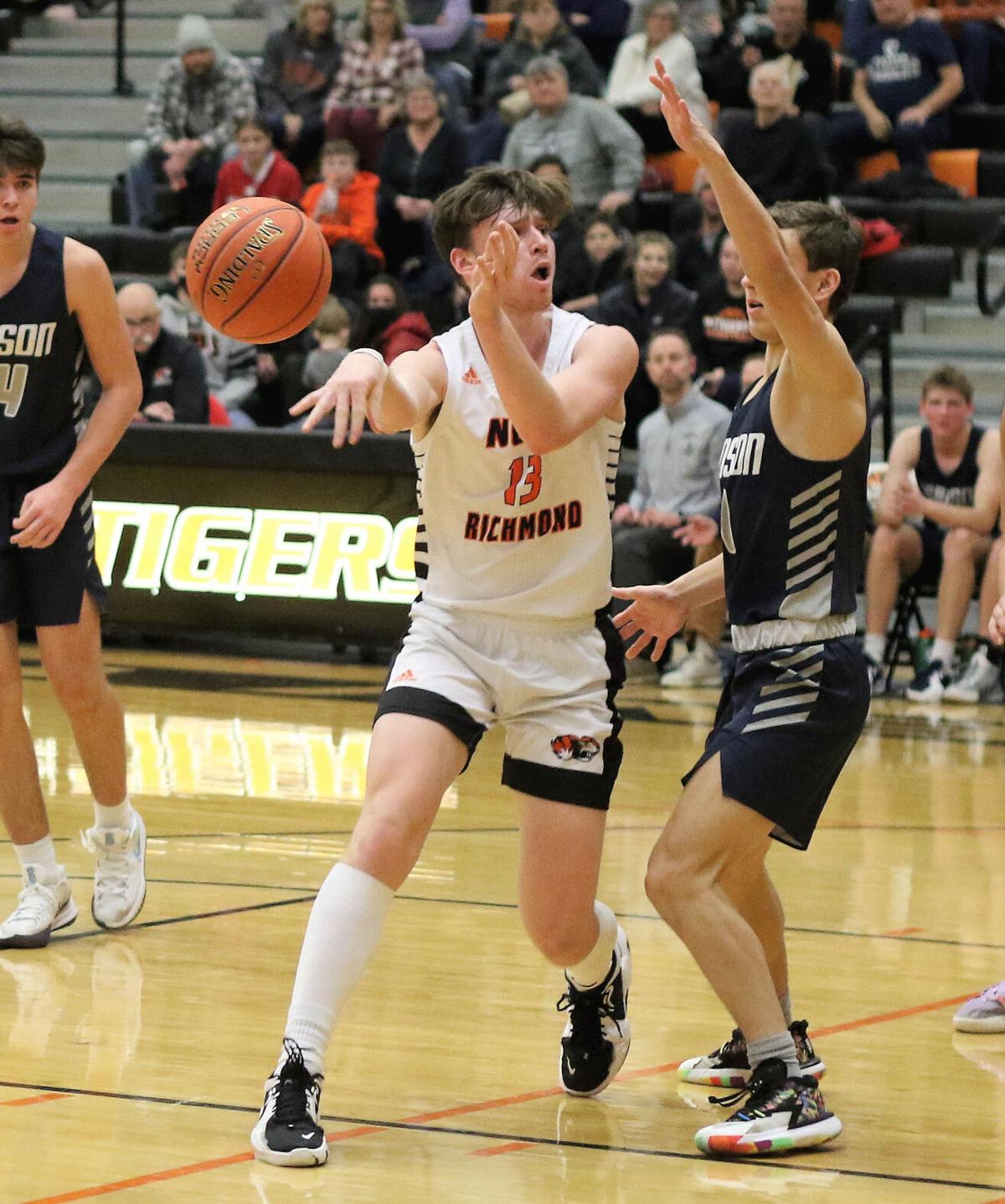 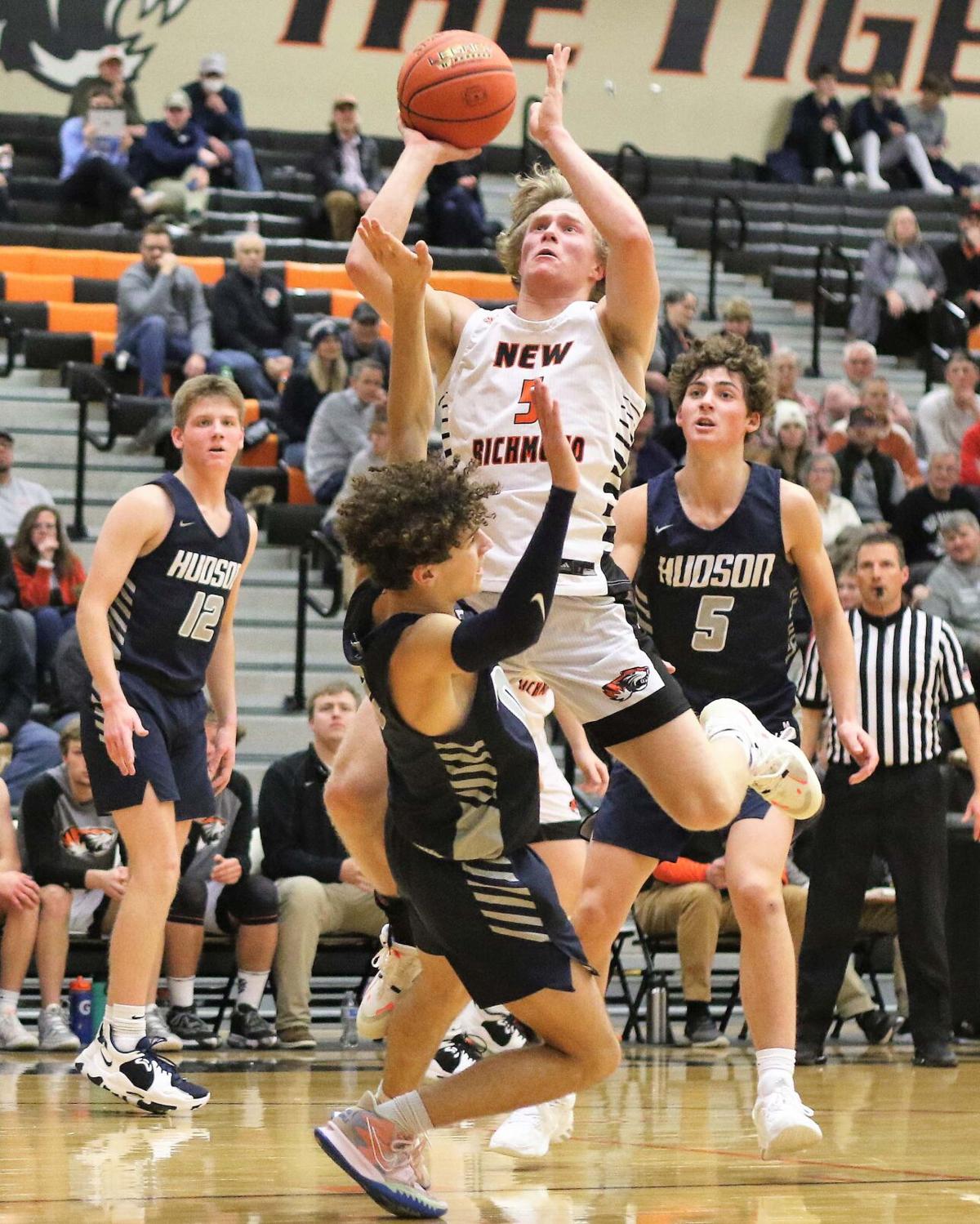 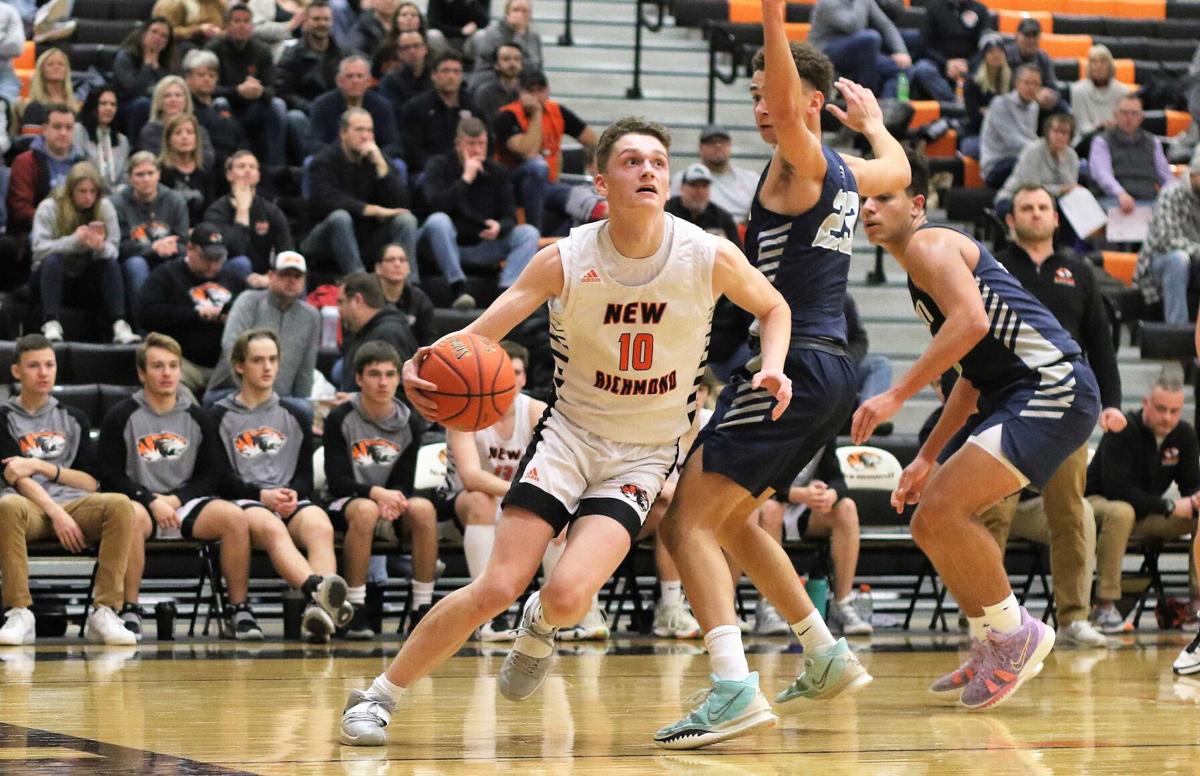 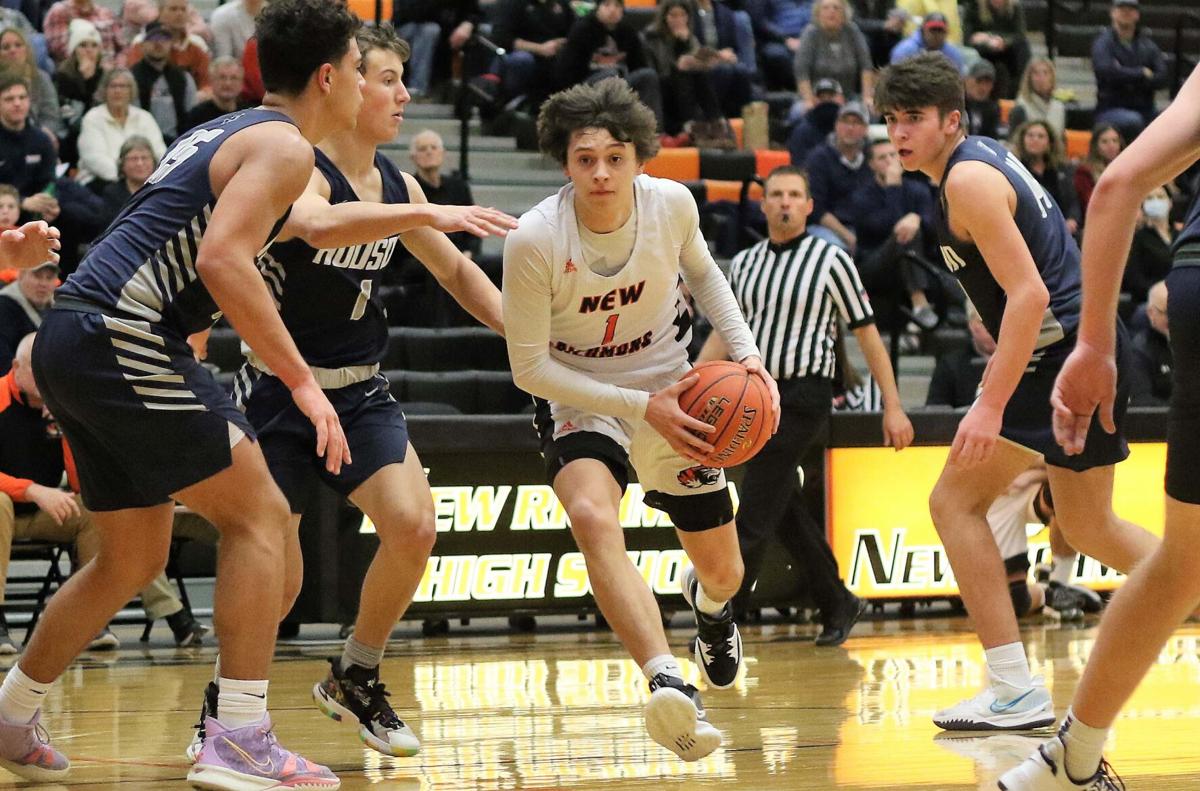 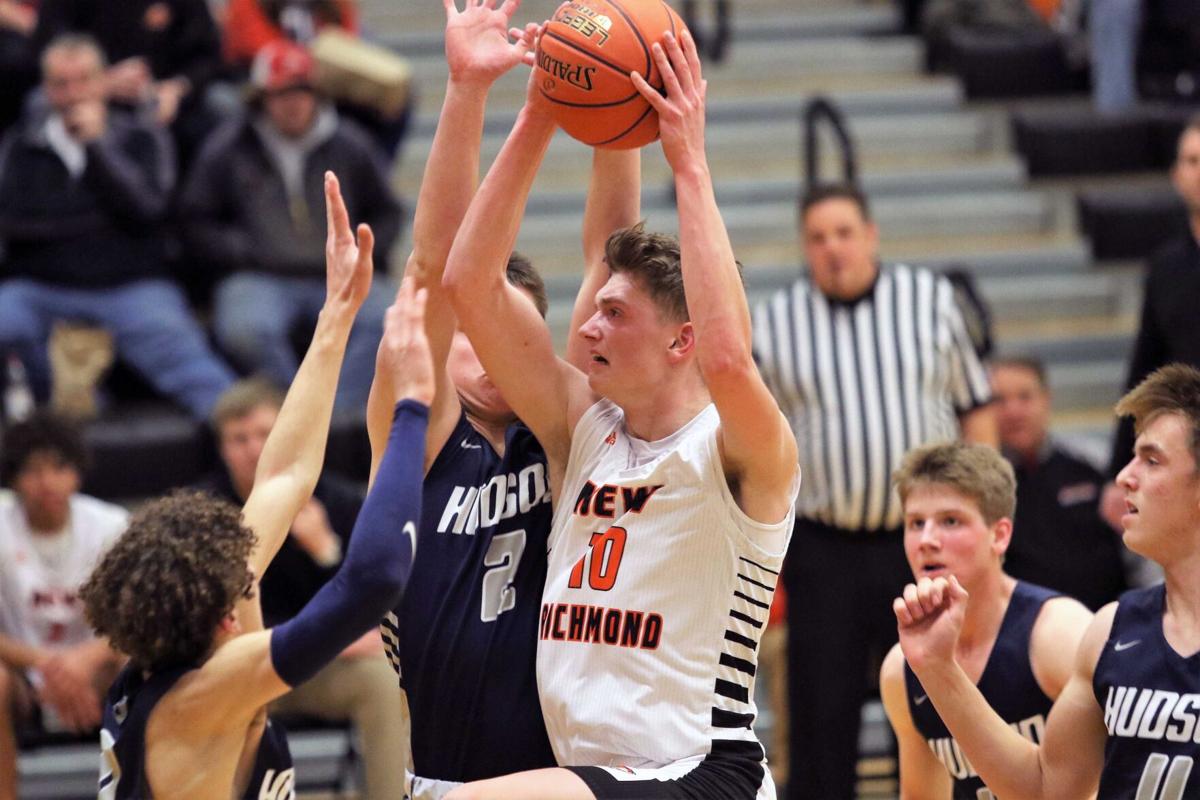 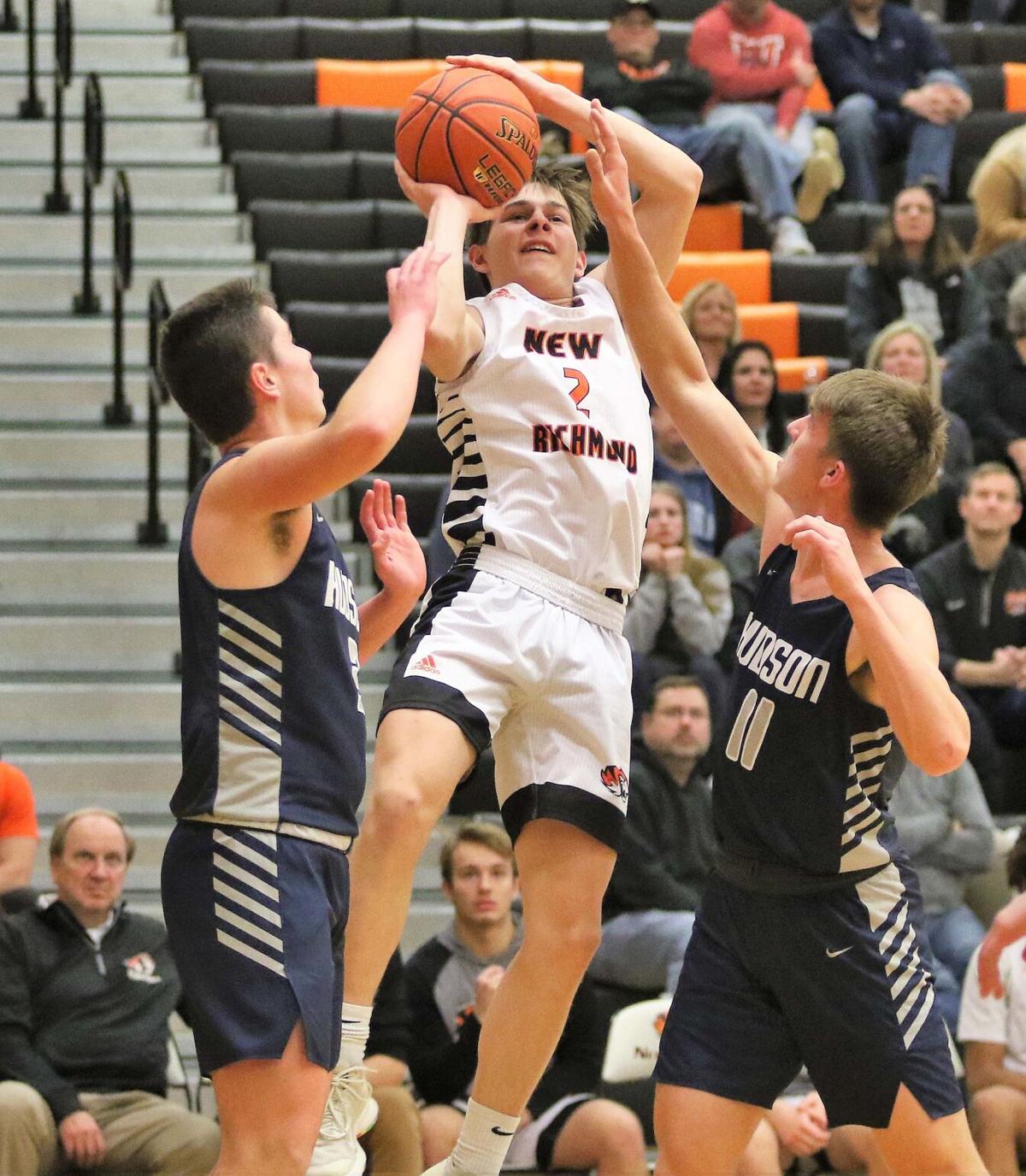 Andre Renta led the Raiders with 20 points and Ben Healy scored nine while Evan Tyler had eight points and Ben Berkhof and John Witcher had five each. CJ Campell led the Tigers with 14 points and Alex Jarchow had seven while Reiss Hidde and Drew Effertz scored five each.

The win was the second straight Big Rivers Conference win for the Raiders and moved them one game over .500 overall at 6-5, 2-4 in BRC play while the Tigers have now lost six of their last seven games to fall to 3-7 overall, 2-4 in the BRC.