After Tuesday night’s scheduled season opener against River Falls was rained out, The Hudson softball team traveled to River Falls for a doubleheader Thursday night and came away with a sweep by scores of 18-0 and 7-0. 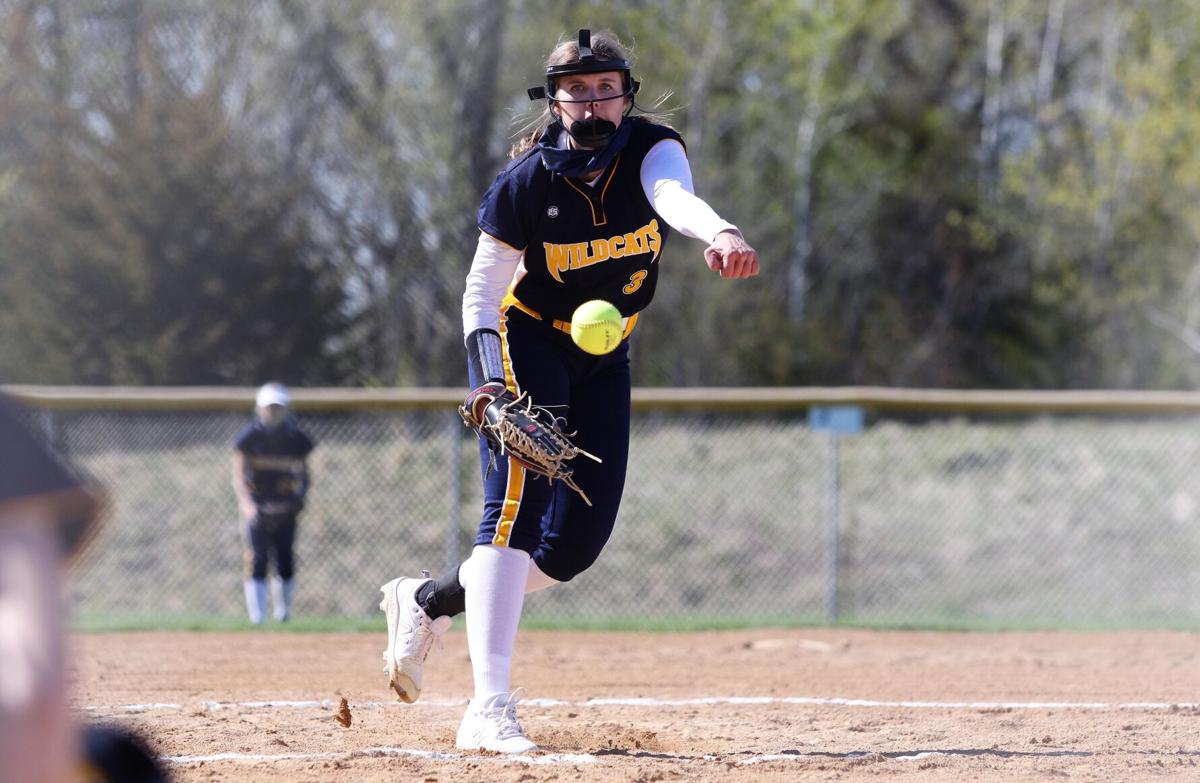 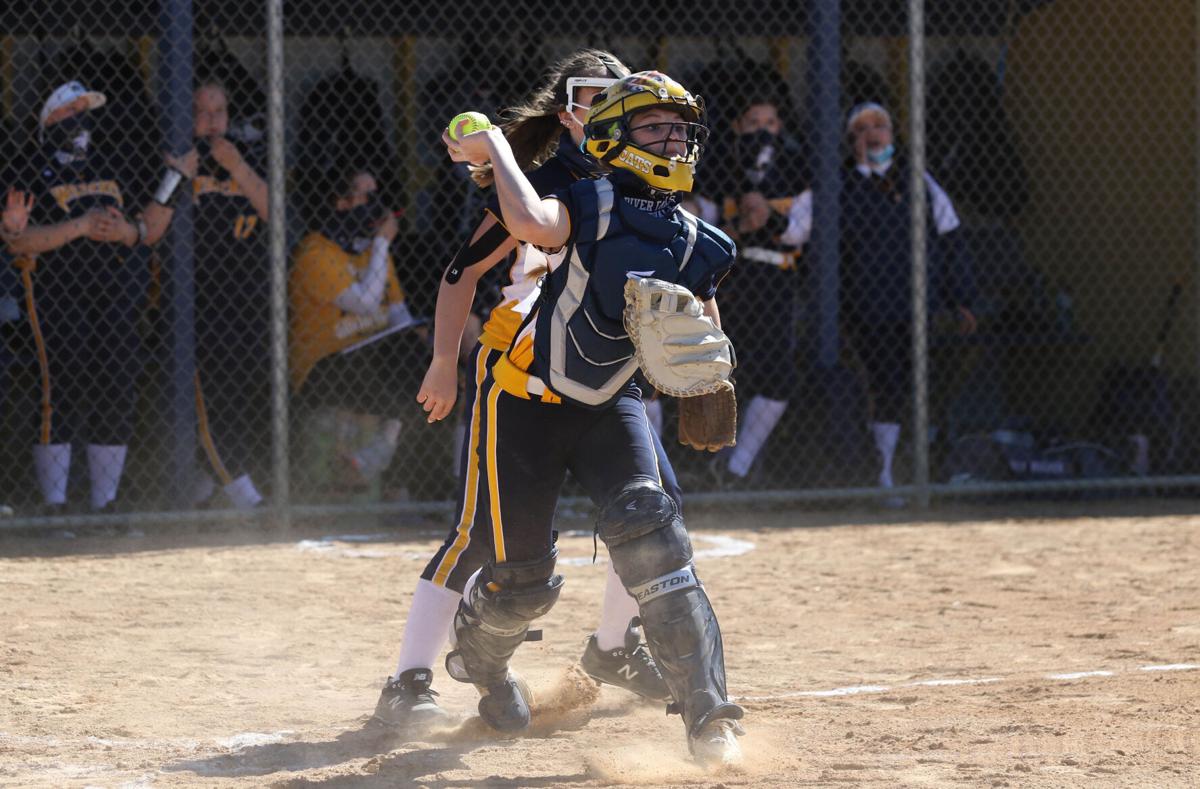 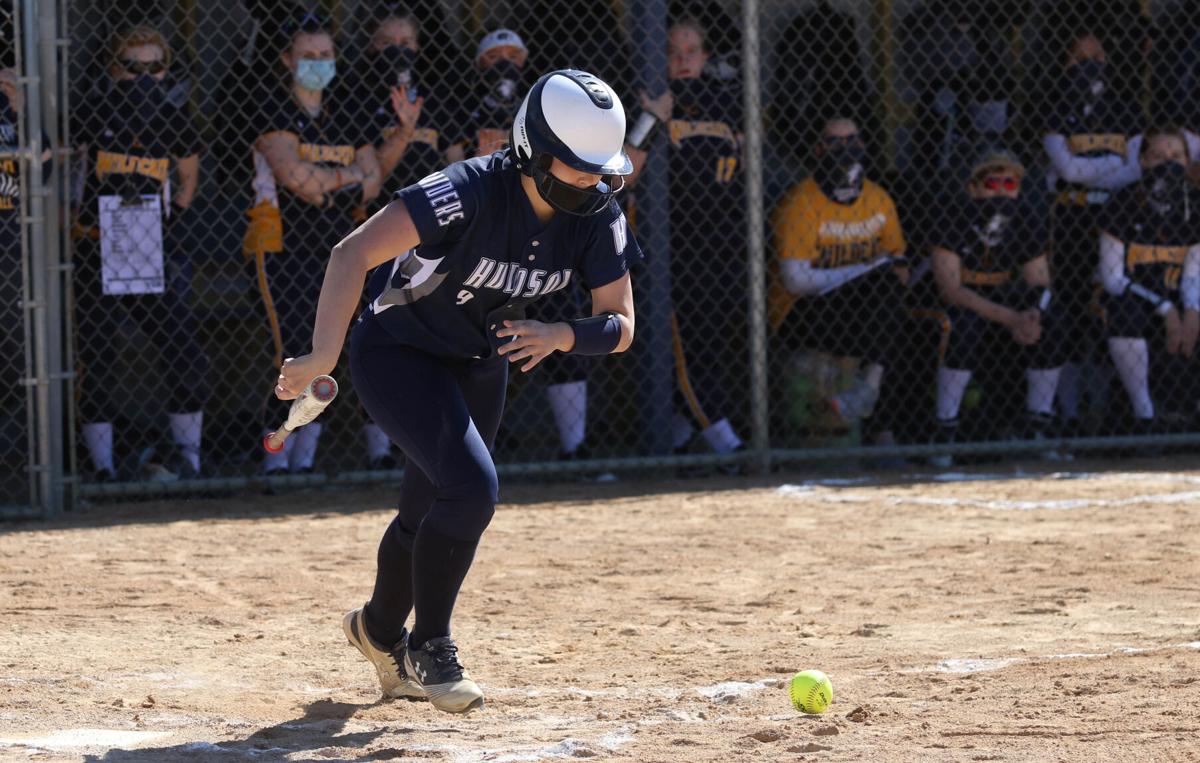 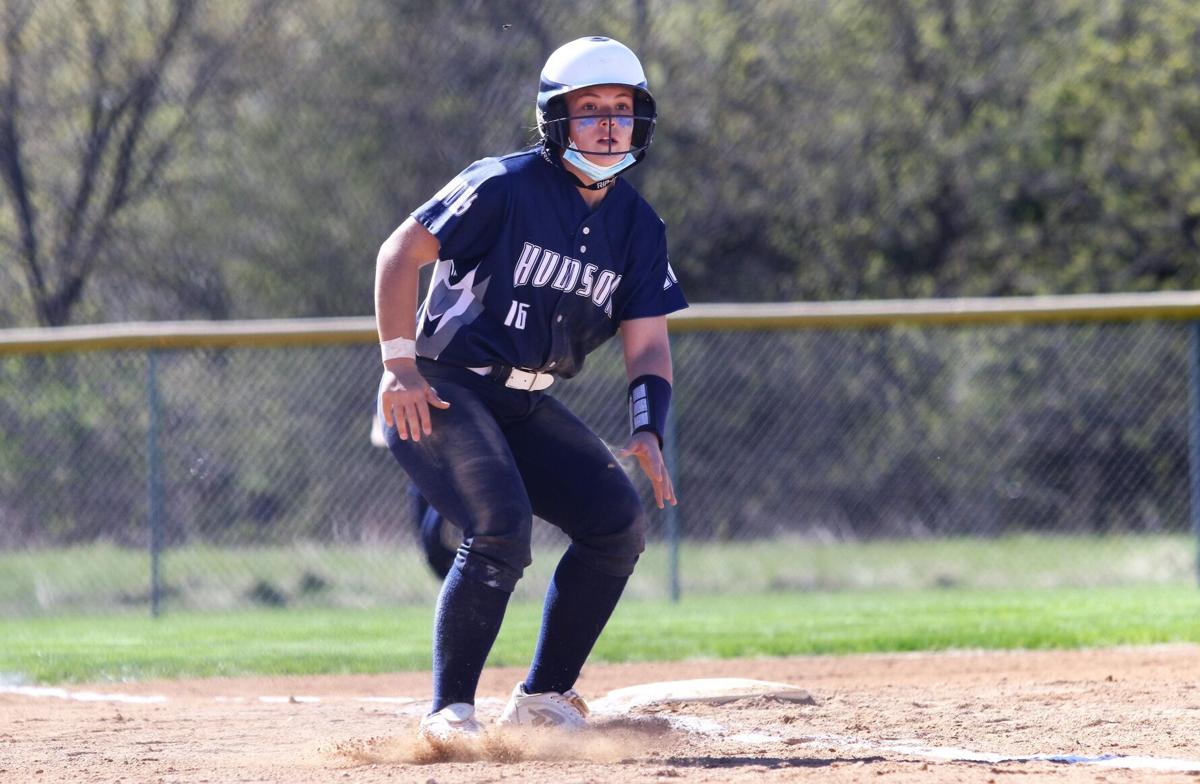 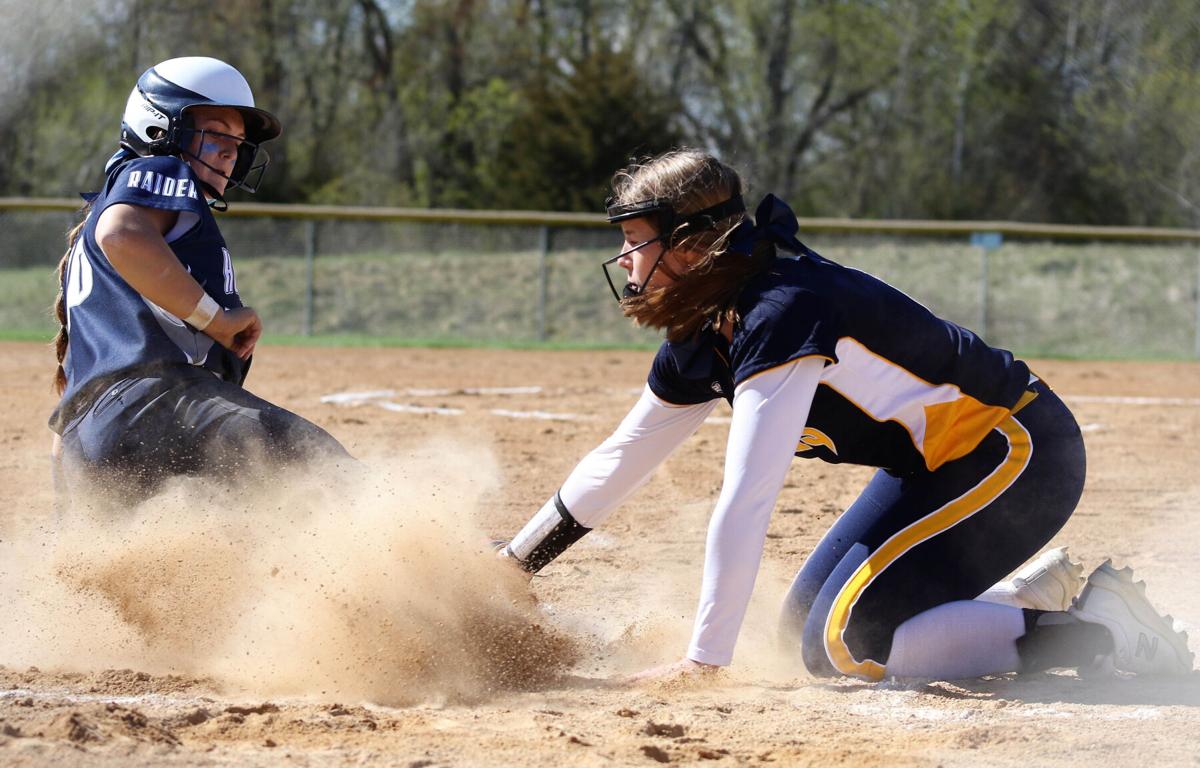 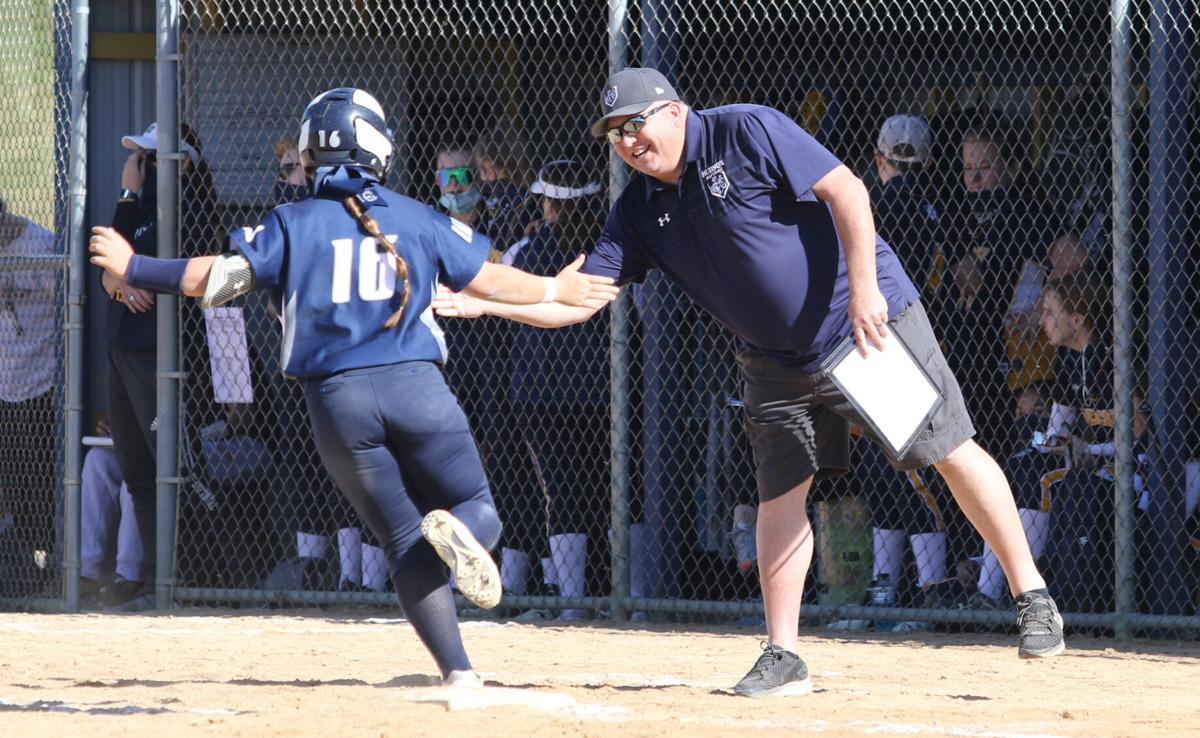 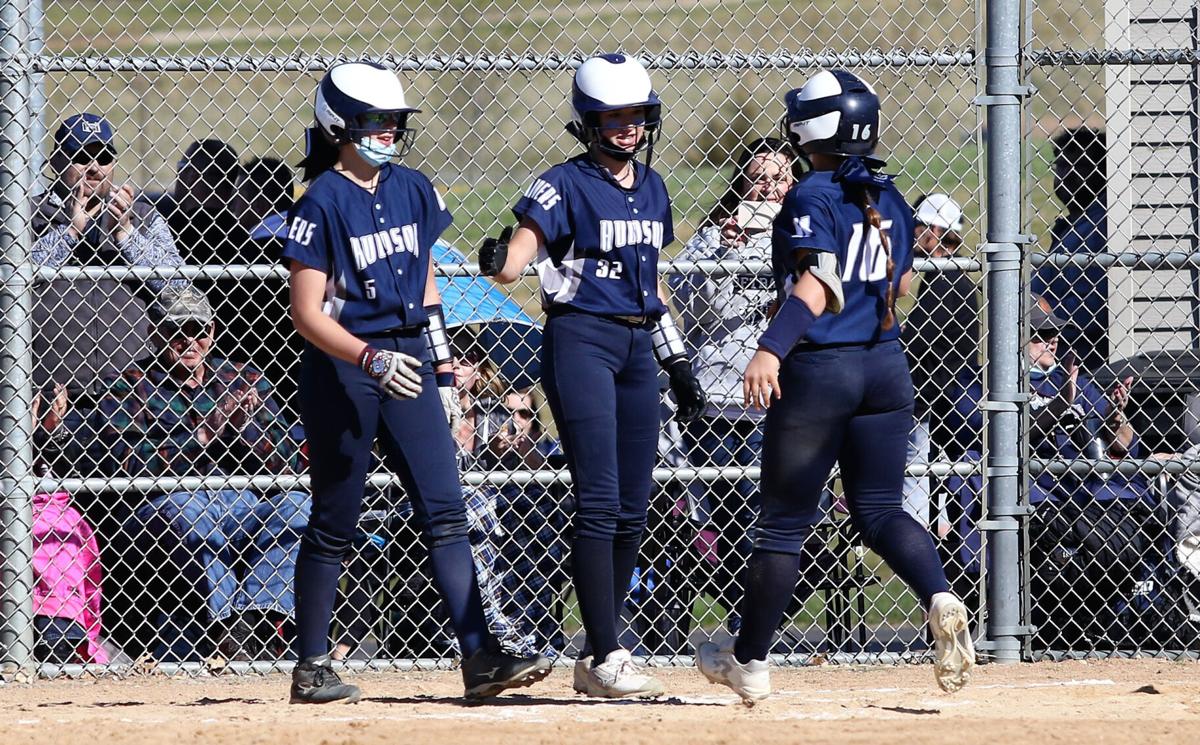 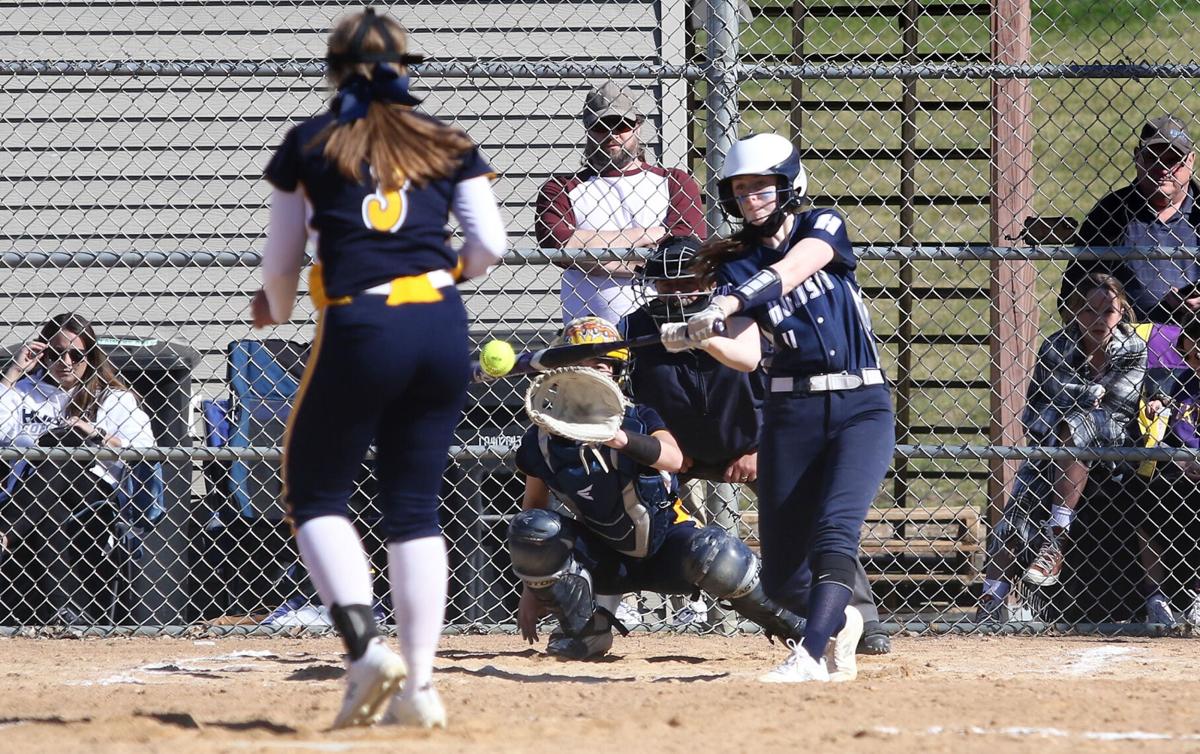 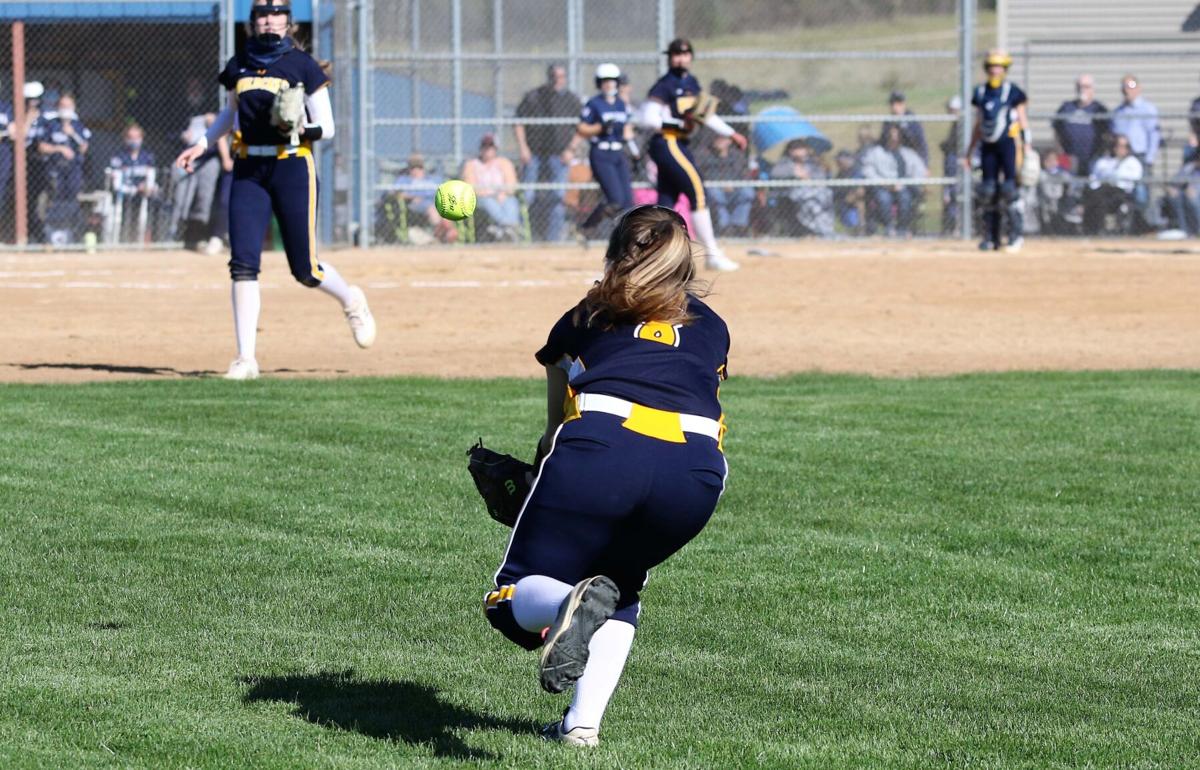 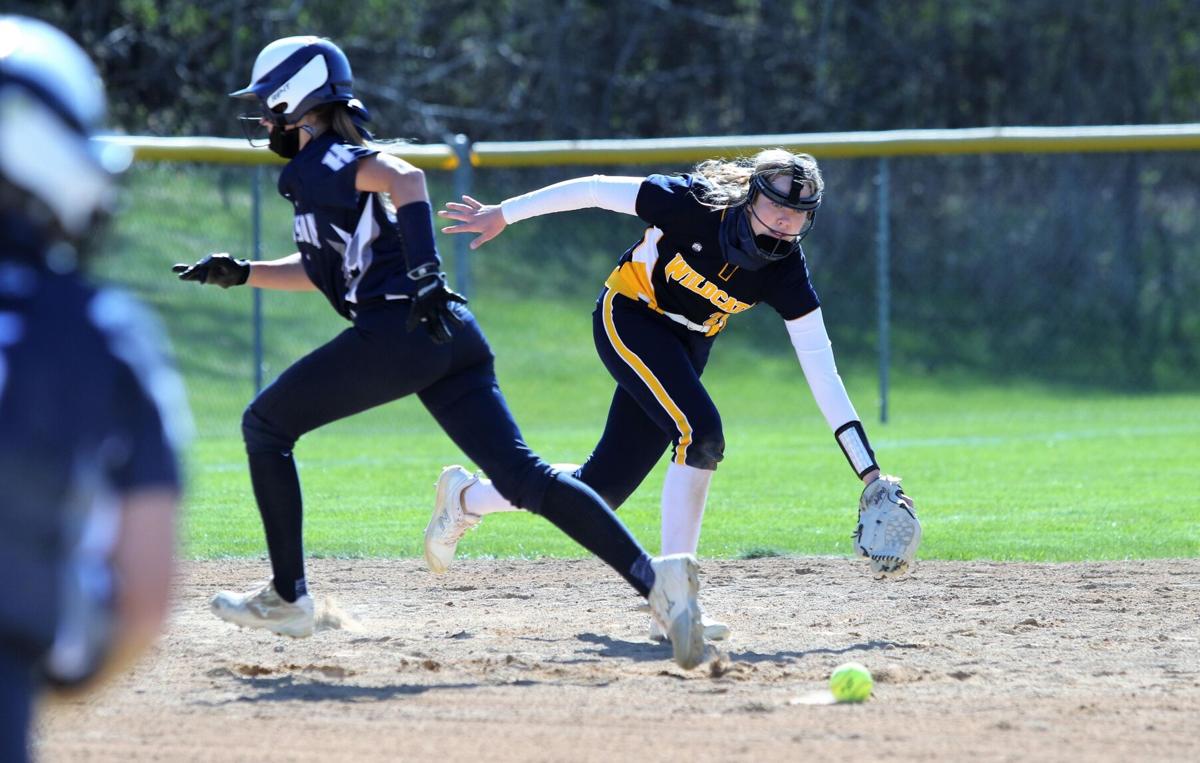 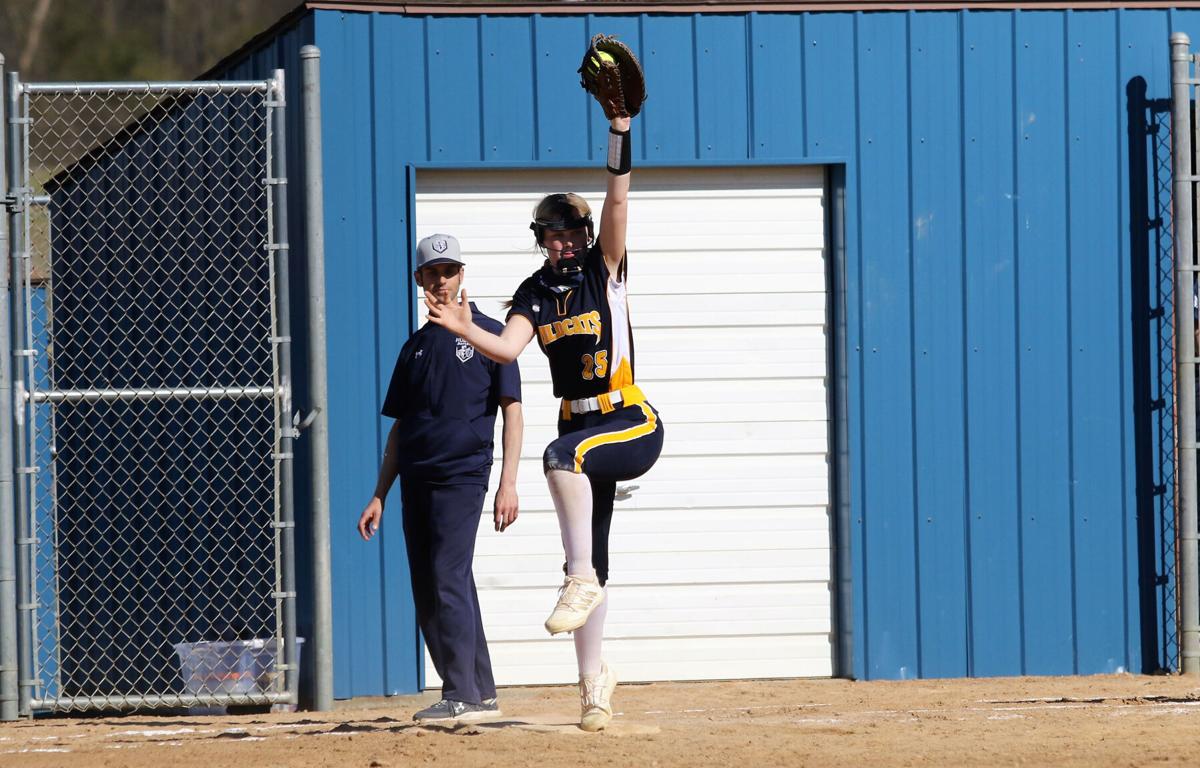 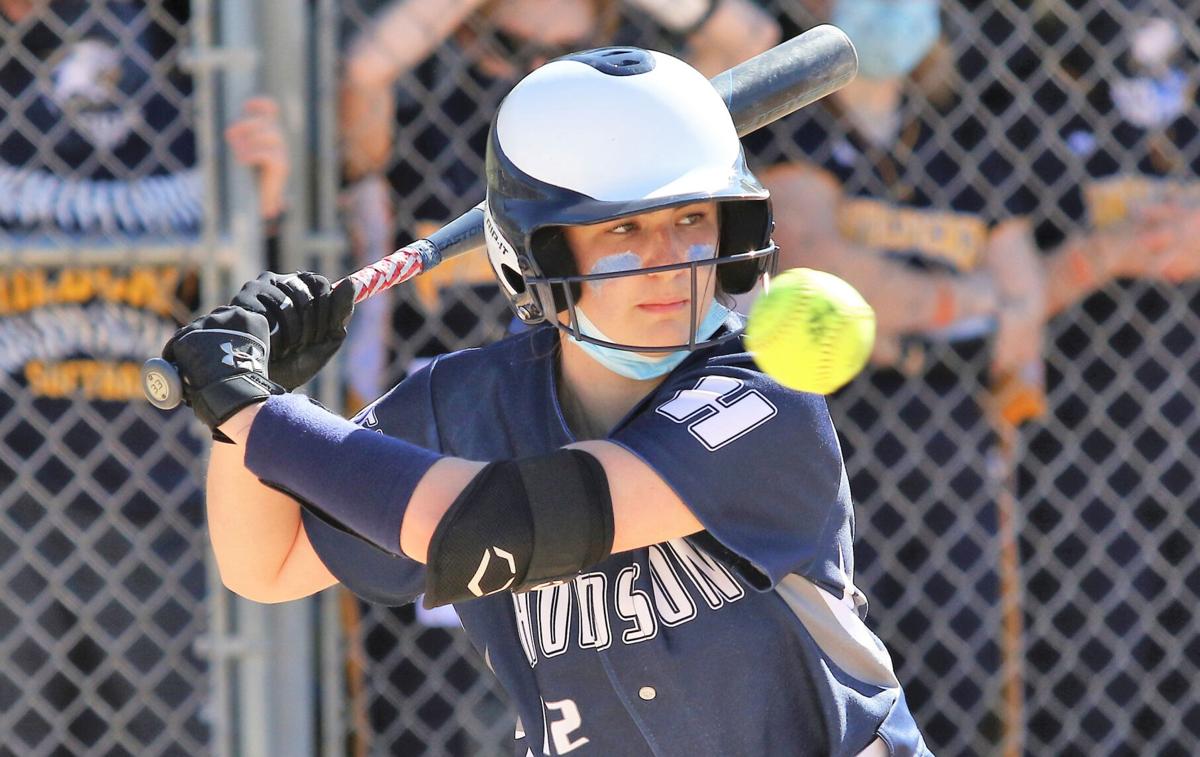 The Raiders erupted for nine runs with two outs in the first inning of the opener on their way to taking a 10-0 lead and Lily Lilyquist drilled a three-run homer in the second inning while Syd Gabriel retired all nine batters she faced in the mercy-rule win.

Lilyquist finished 3-for-3 with three runs scored and five RBI to lead the Raiders while Evey Wolfgram had two hits, including a double, and three RBI and Gabriel had two hits and three RBI. Addie Aune had a three-run triple and Avery Johnson doubled in two runs while Katalina Ybarra drove in one run.

Gabriel struck out eight of the nine batters she faced for Hudson while Avery Armidon took the loss in the circle for River Falls. Just four of the 18 runs Armidon allowed were earned as four Wildcat errors resulted in 12 Hudson runs.