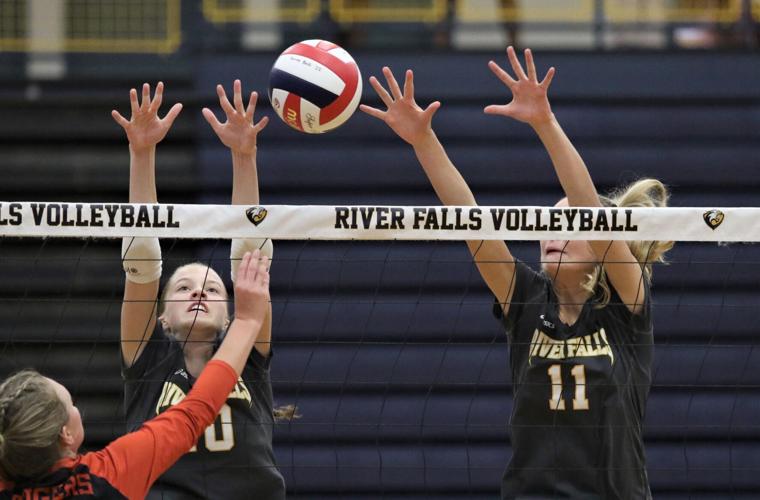 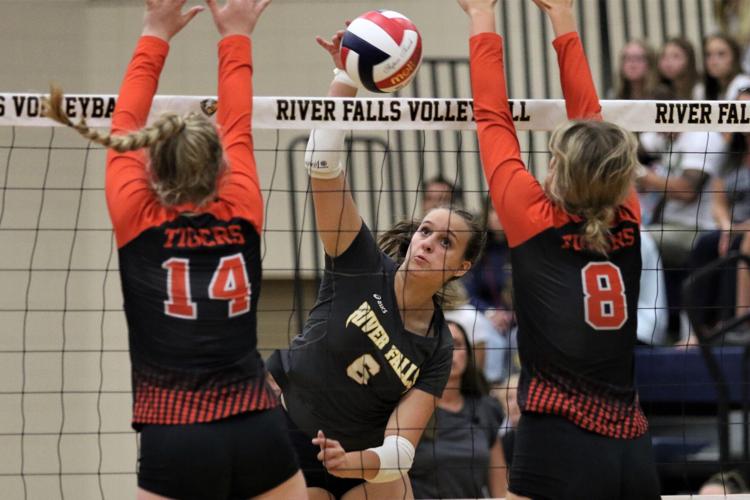 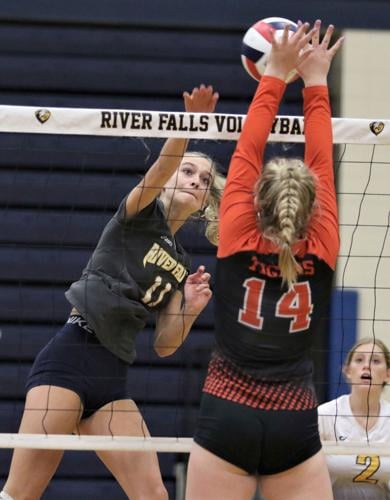 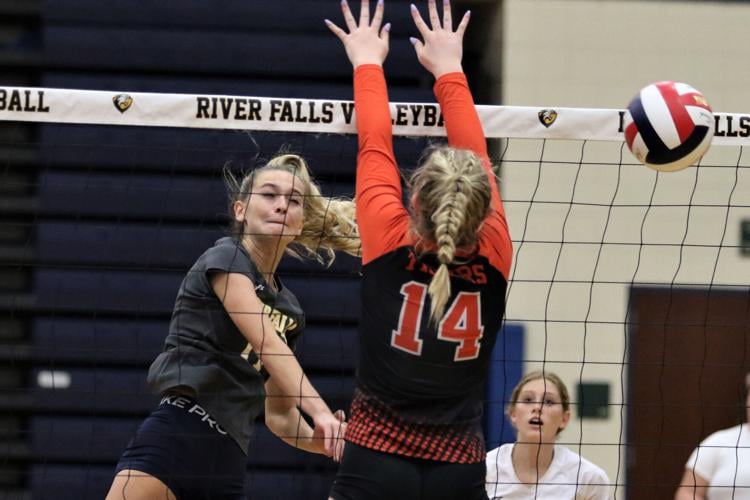 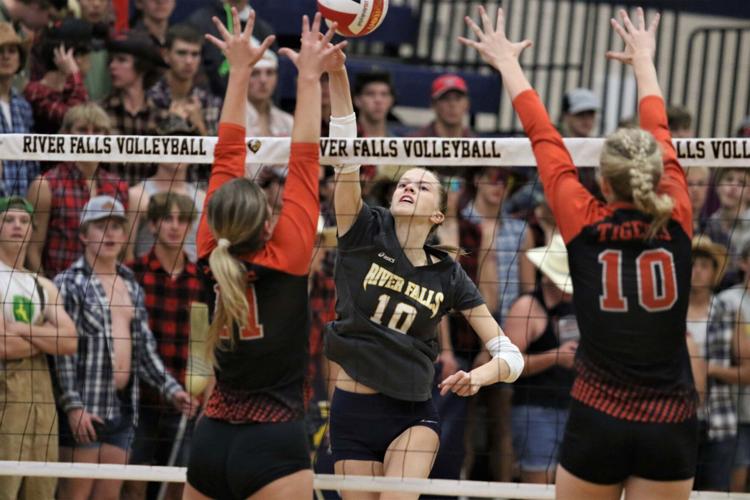 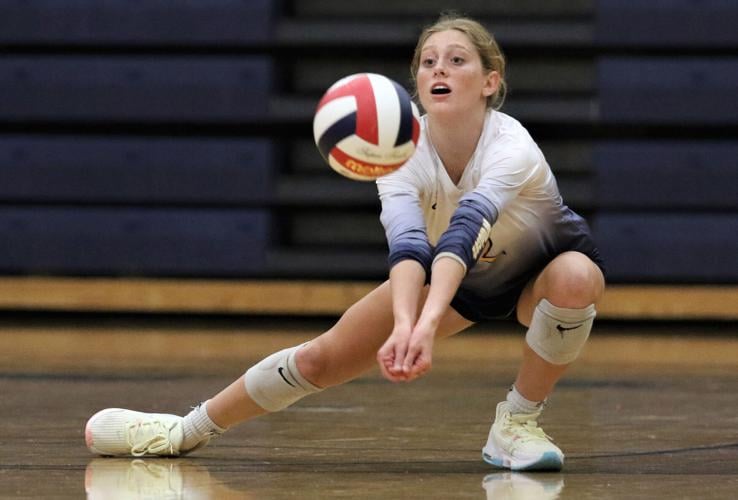 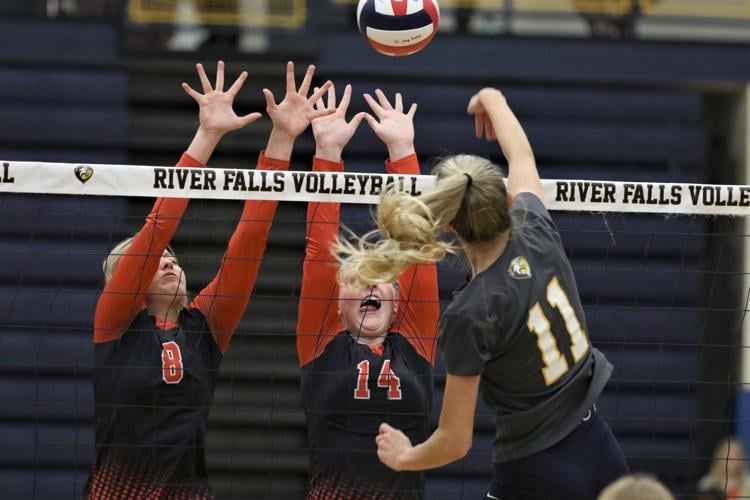 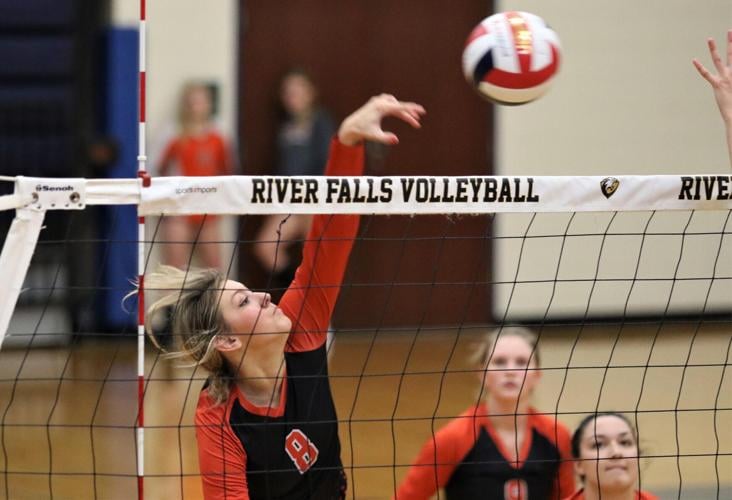 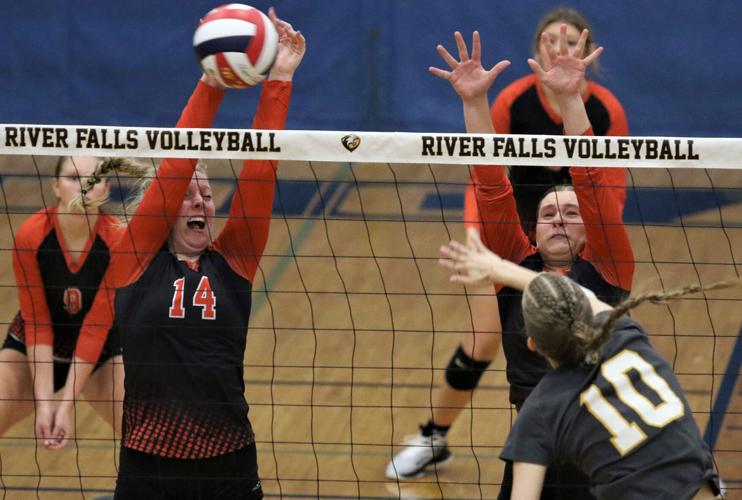 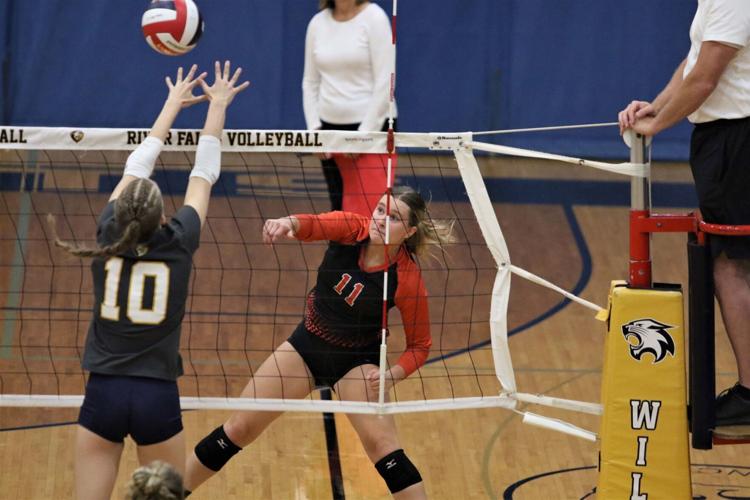 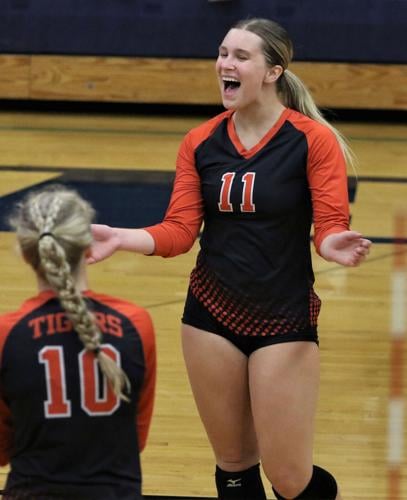 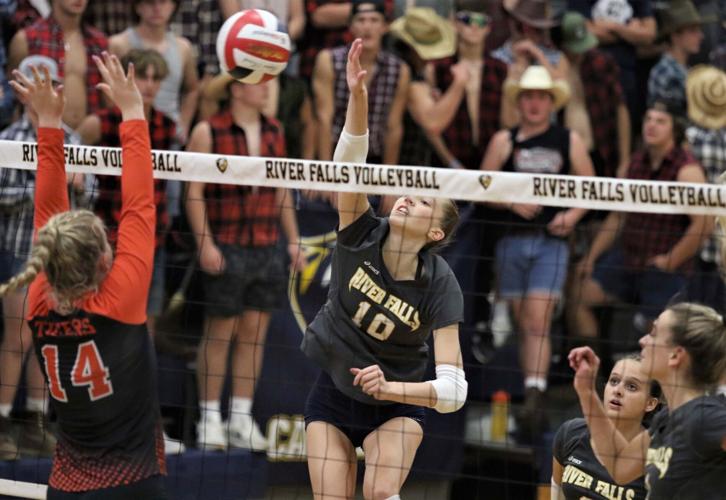 The victory moved the Wildcats to 2-1 in BRC play while New Richmond dropped to 0-3.

The first set was tied 6-6 early before a Brianna Brathol kill gave the Wildcats the lead for good. A kill by Becca Randleman extended the River Falls lead to 13-7, before four straight aces by Abi Banitt widened the gap to 19-9. New Richmond made a late push but the Wildcats went on to the 25-14 win.

River Falls jumped out to a 5-0 lead in the second set and led 15-5 midway through before a Brooklyn Bishop ace made the final 25-11.

Set three was tied 6-6 early following a kill by New Richmond’s Paige Turner but Taylor Peterson gave the Wildcats the lead back and the Cats led 22-15 before back-to-back aces by Kira Schulze pulled the Tigers within five, 22-17. An Emma Keopple block for the Tigers made it a four-point game, 24-20, but the Cats got a match-clinching block from Ava Peters to finish the sweep.

River Falls will compete at a 32-team tournament in Milwaukee this weekend while New Richmond will play in the Eau Claire North Invitational.