But the Tigers didn’t need any wrinkles. They have Andrew Trandahl. 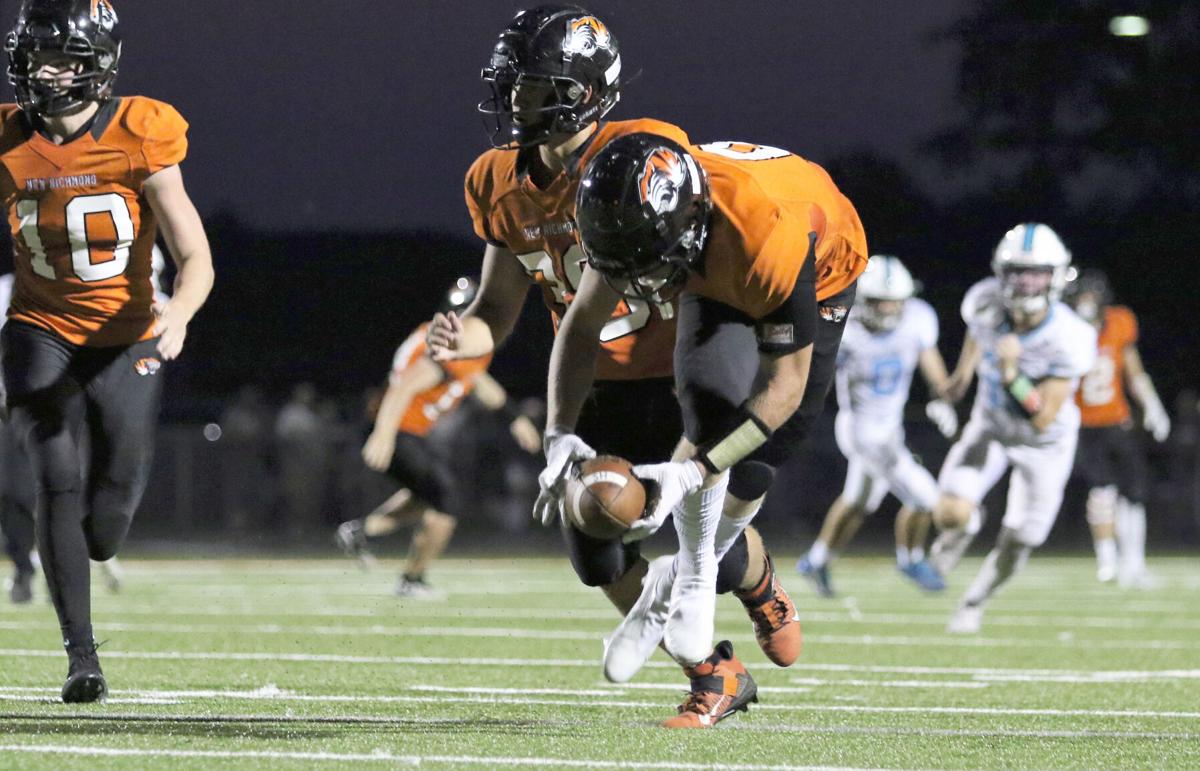 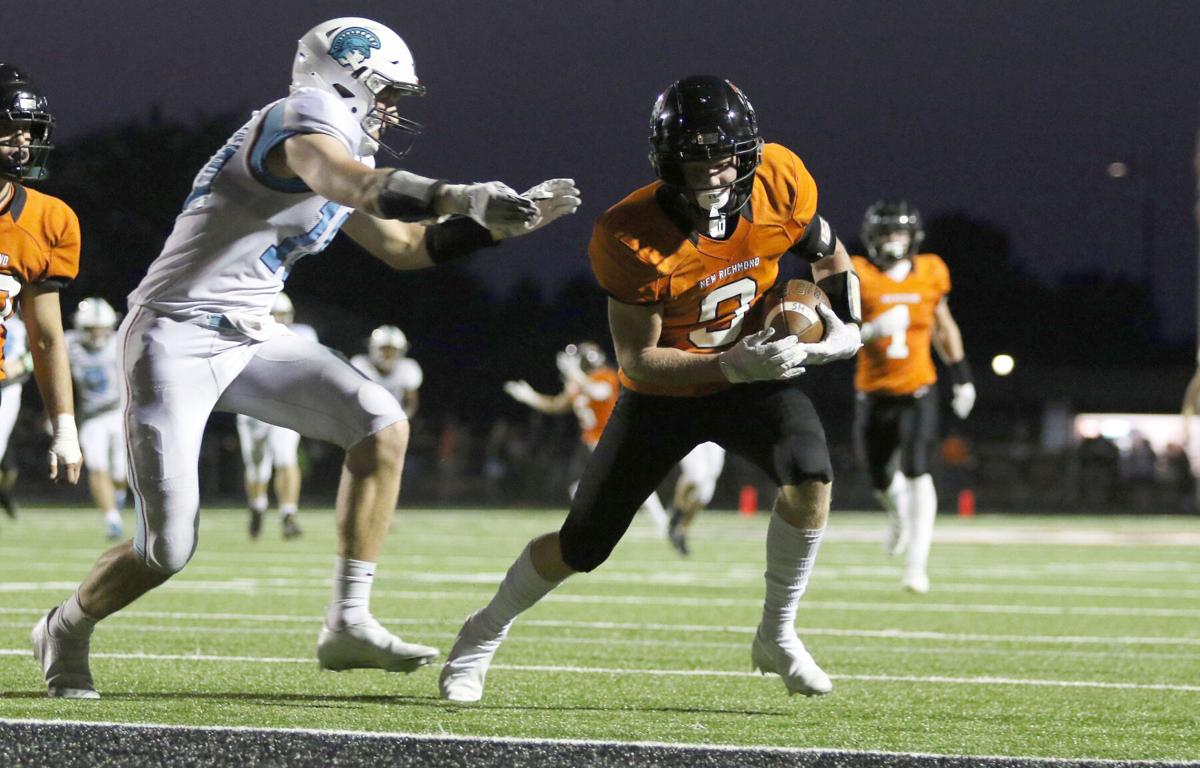 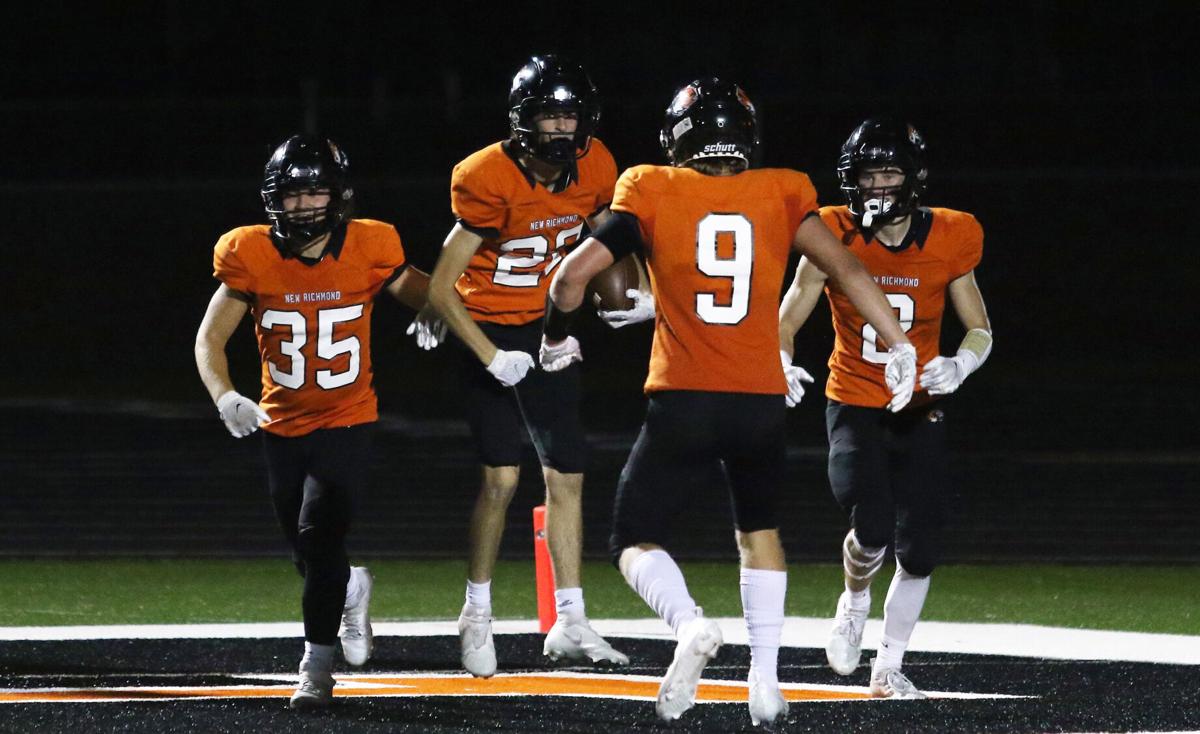 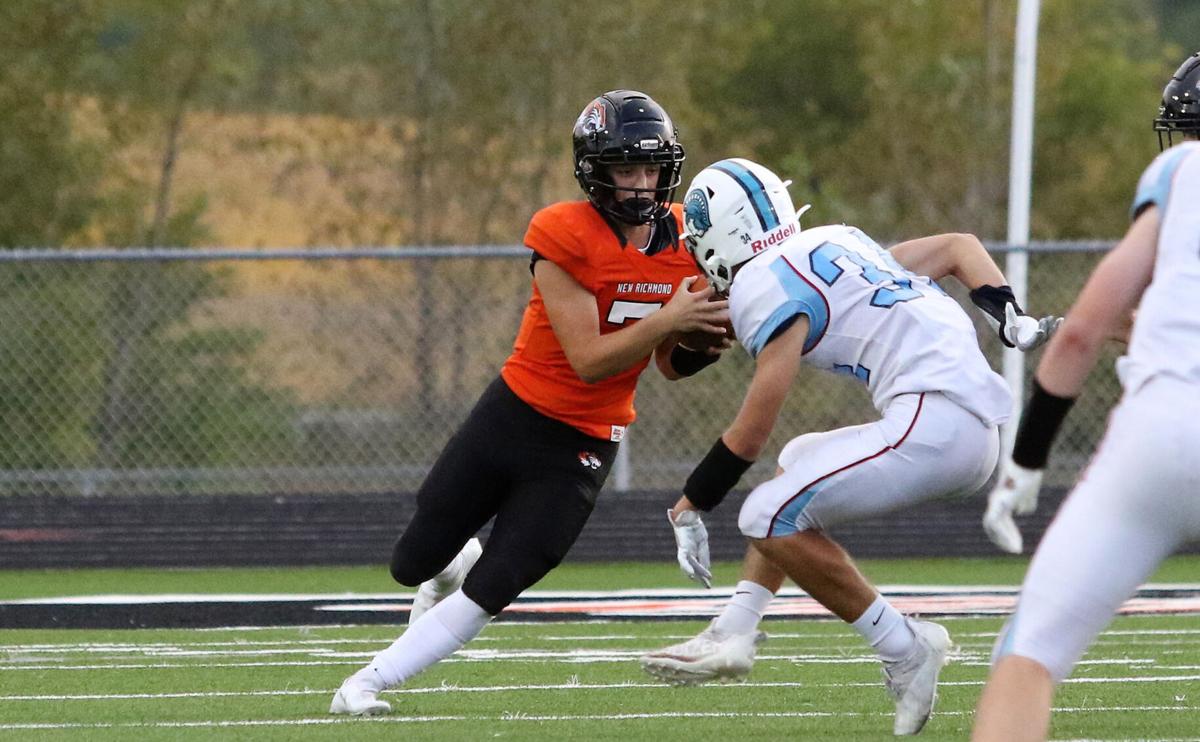 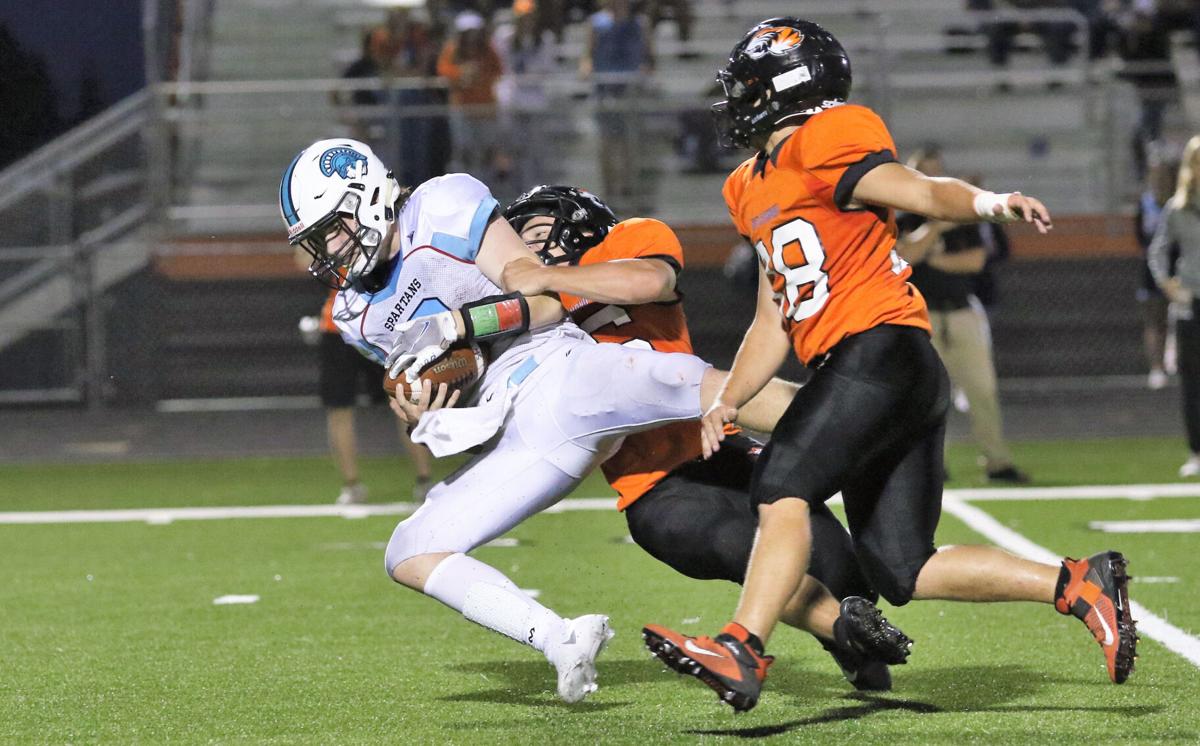 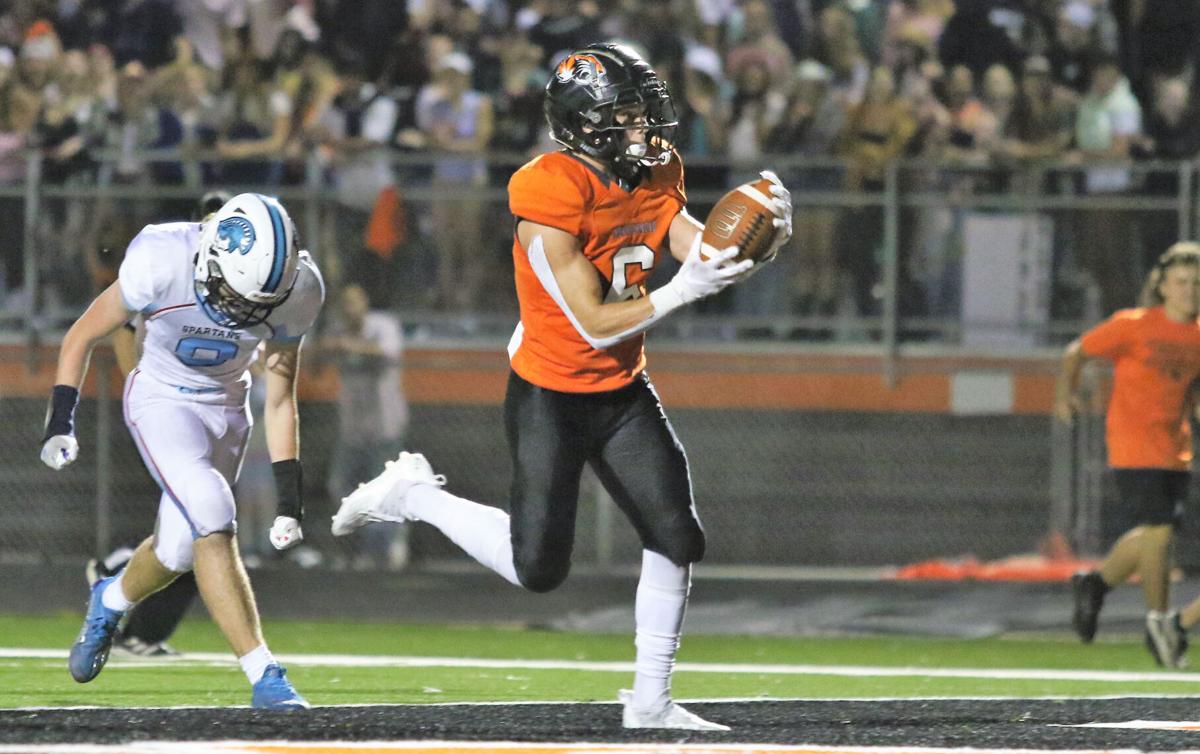 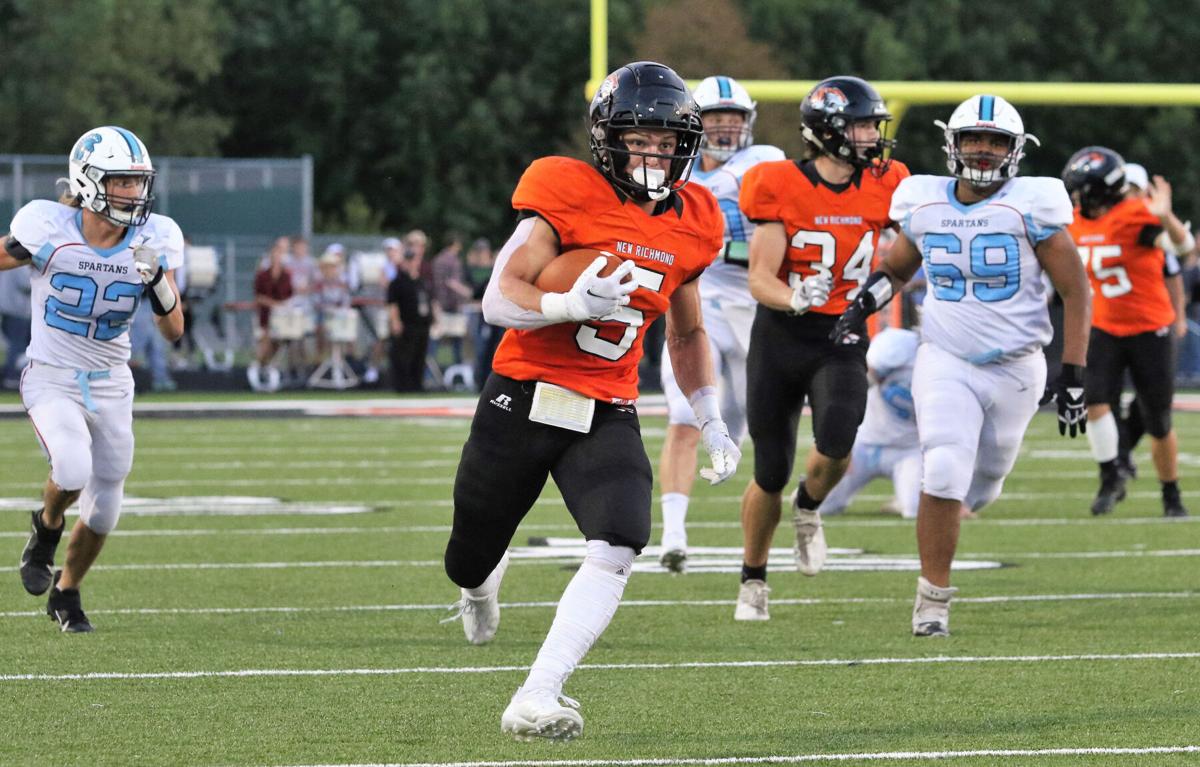 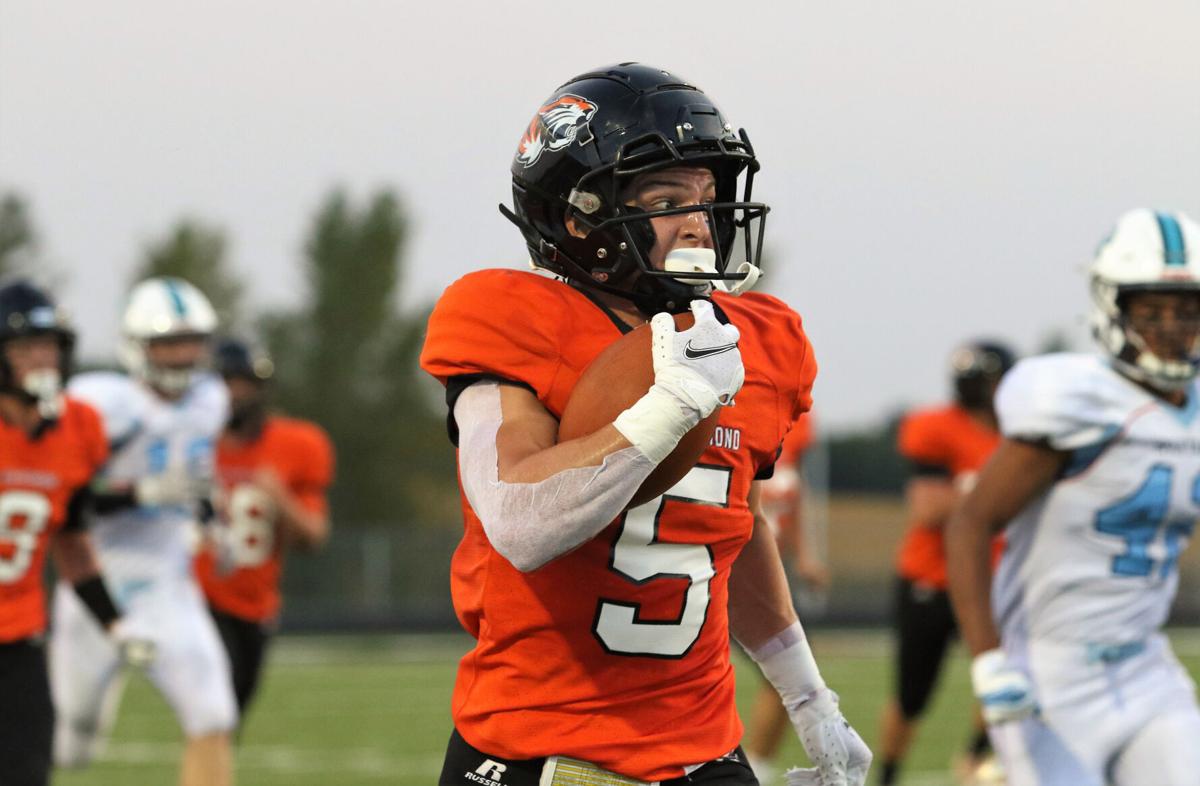 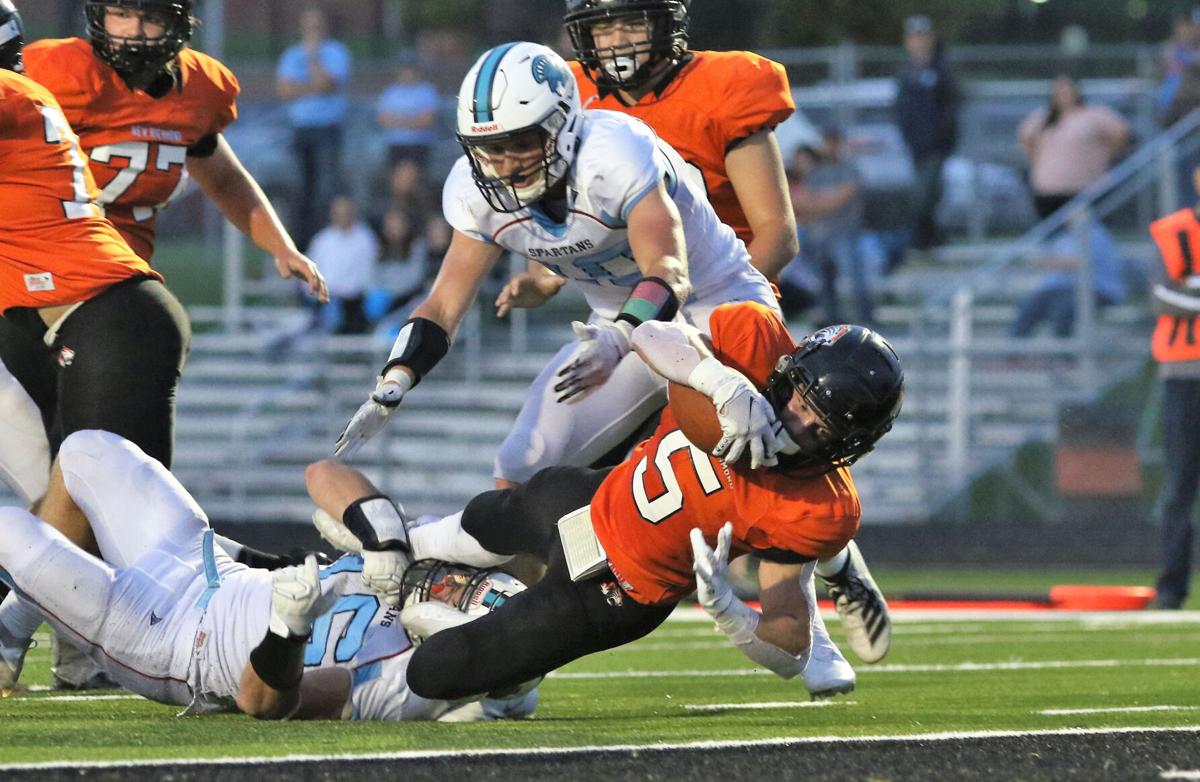 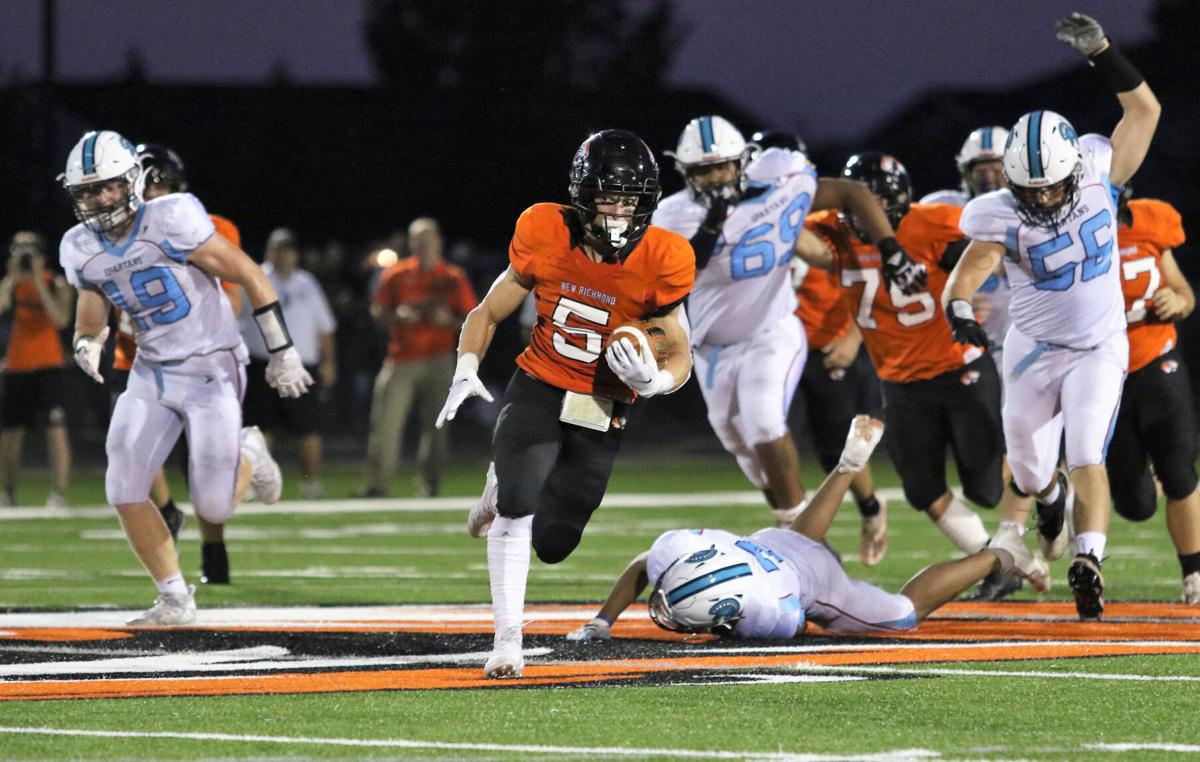 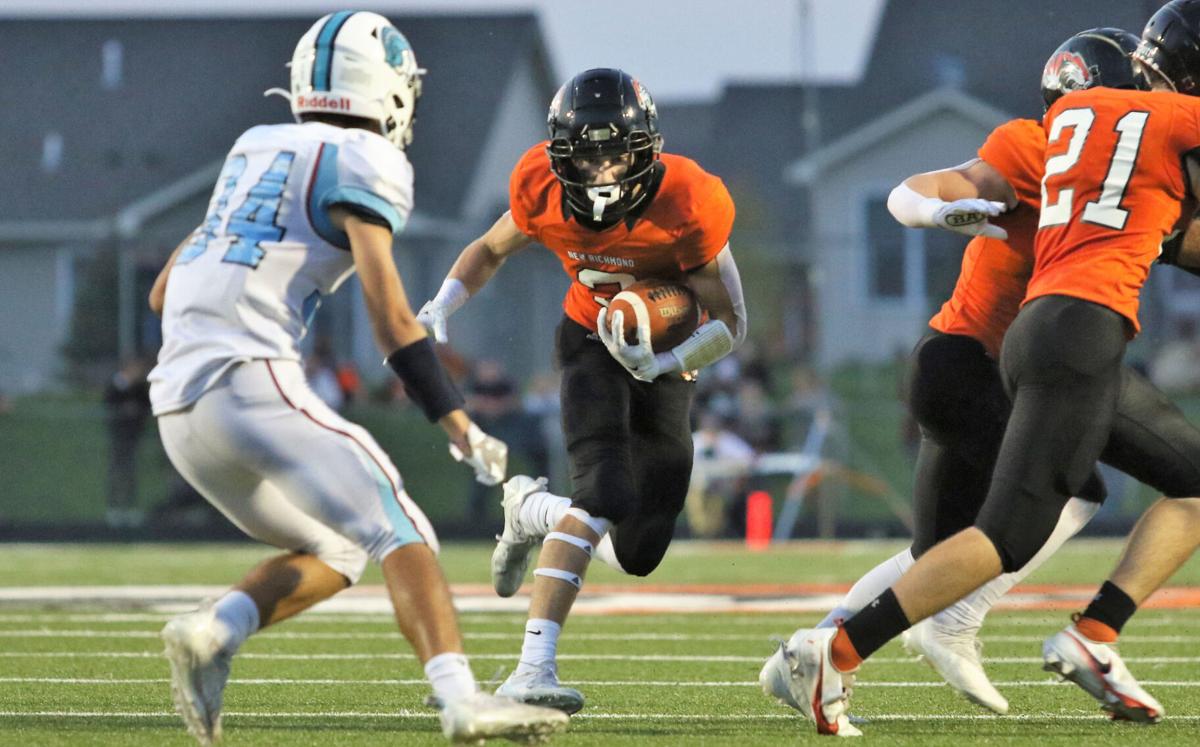 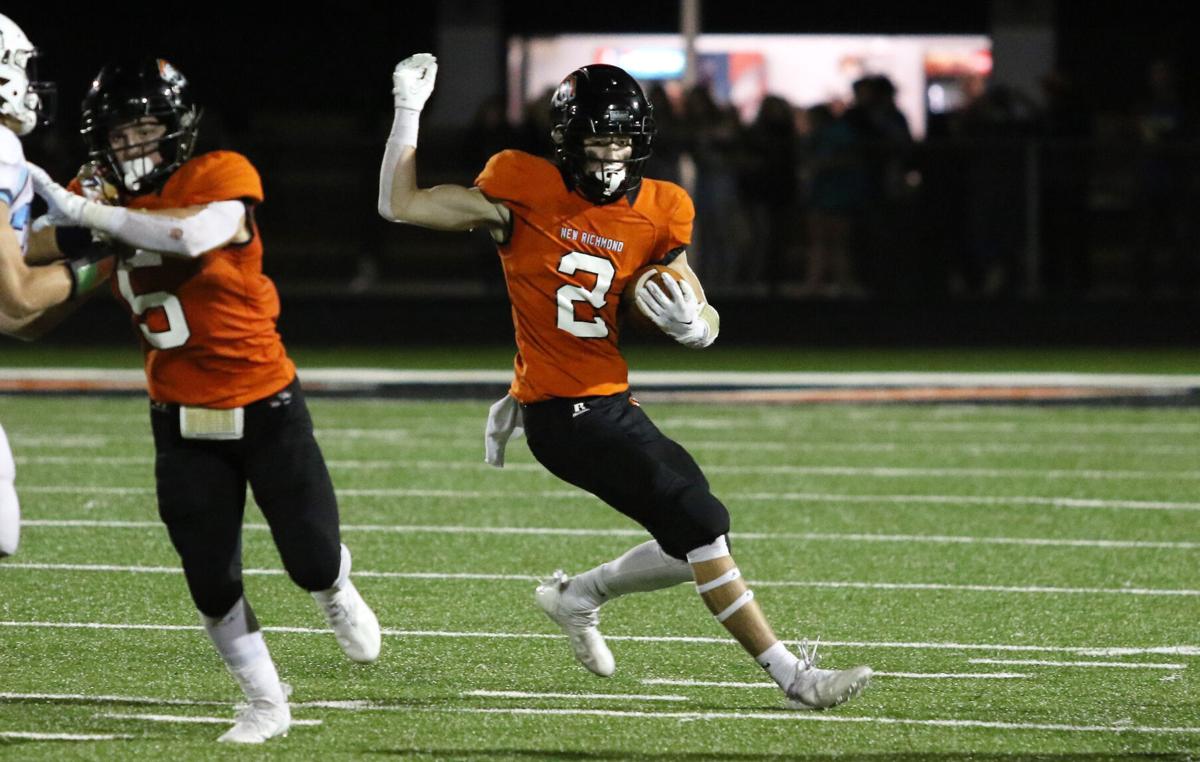 Trandahl broke free from 68-yards out on the first play of the Tigers’ second possession of the game, and after the Spartans had tied the score, found the end zone from seven yards away out of the Wildcat formation to make it a 14-7 game four minutes into the second quarter.

Superior took advantage of a pair of pass interference penalties on the Tigers and capped the ensuing drive with a 5-yard touchdown run by 6-3, 220-pound running back Ross Rivord to tie the score 3:39 before the half.

But it didn’t take long for Trandahl and the Tigers to strike back as the junior took a handoff from quarterback Seamus Scanlan, got to the edge and raced 64 yards untouched to give New Richmond the lead for good.

The Tigers gained even more momentum heading into the break when Kennan Stowers blocked a Spartan punt and Drew Effertz scooped it up and returned it seven yards for a touchdown to give the Tigers a 28-14 lead at the break.

Superior pulled to within seven on its first possession of the second half but Trandahl scored his fourth touchdown of the game on a 35-yard run to make it a 35-21 game after three, and Stowers scored on a 15-yard sweep with 8:25 remaining to widen the gap to 42-21.

Superior got a 62-yard first-down touchdown pass on its ensuing possession and drove to the Tiger 18 yard line with 1:38 remaining, but Zane Habisch picked off a pass in the end zone to seal the win.

Trandahl accounted for 290 of the Tigers’ 368 yards of total offense while Stowers carried the ball four times for 45 yards. Scanlan completed 3-of-5 passes for 22 yards, including a 12-yard pass to Effertz.

Laron said the Tigers have been leaning heavily on Trandahl and the running game while getting off to their 4-0 start, but said at some point they will have to find a balance as teams adjust.

“I think our identity is, we have to run the ball,” he said. “Are we good enough to throw it? Yeah, we can throw it a little bit. But if we're going to do anything that we want to do, it's got to be centered around us coming after people and coming off the ball. Now eventually we are going to have to get to a point where we can drop back and throw the ball with a little more success than we've had. I think we can do that. We just haven't necessarily had to do it yet. But there are going to be times when we need that to develop. And I think we'll be ready to go.”

Like this past week, the Tigers will face another well-rested team this Friday night when they travel to Chippewa Falls. The Cardinals received a forfeit from Eau Claire North last week as the Huskies continue to struggle with COVID-19 issues.

Larson said right now the Tigers are enjoying their 4-0 start, but know there’s plenty of work left to do.

“We talked about our big goals and about raising the bar at the beginning,” he said. “One of those goals is to win four (conference) games and get into the playoffs. We're halfway there. We’ve got five games left to play and we’ve got to find a way to win two of the five. And then we punch our ticket to our first playoff appearance as a Big Rivers team. And I think that would be a really good accomplishment. So first we're gonna focus on that. And then if anything happens after that, we'll cross that bridge when we get there.”