The Raiders picked up a pair of Big Rivers Conference victories this week, 10-0 over Menomonie Tuesday and 3-0 over Chippewa Falls Thursday, to remain tied with second-ranked Eau Claire Memorial for first place in the conference standings. 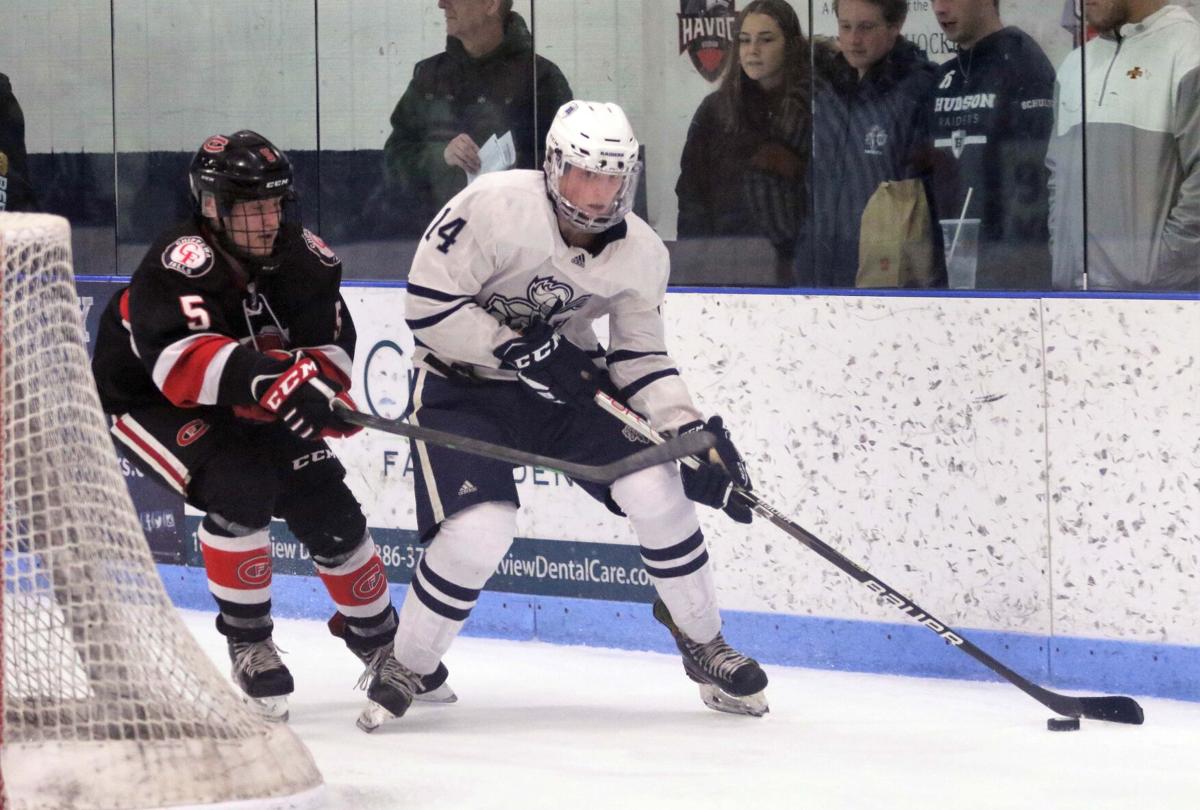 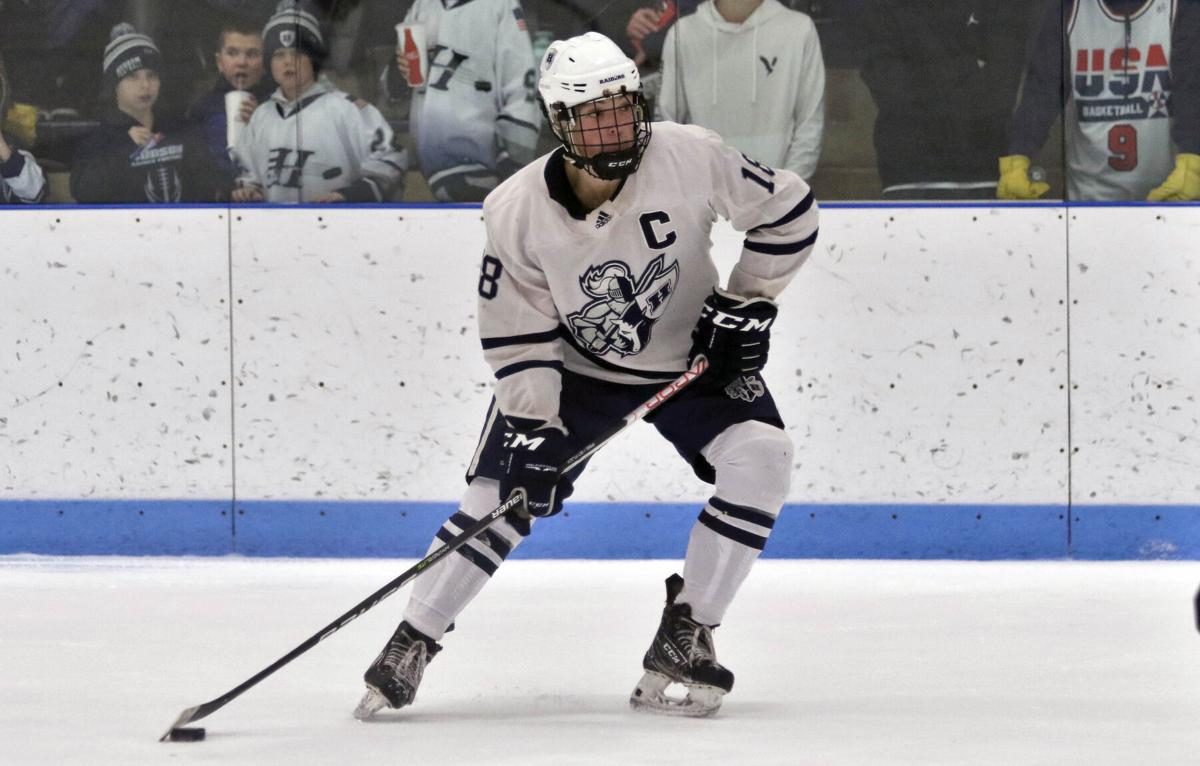 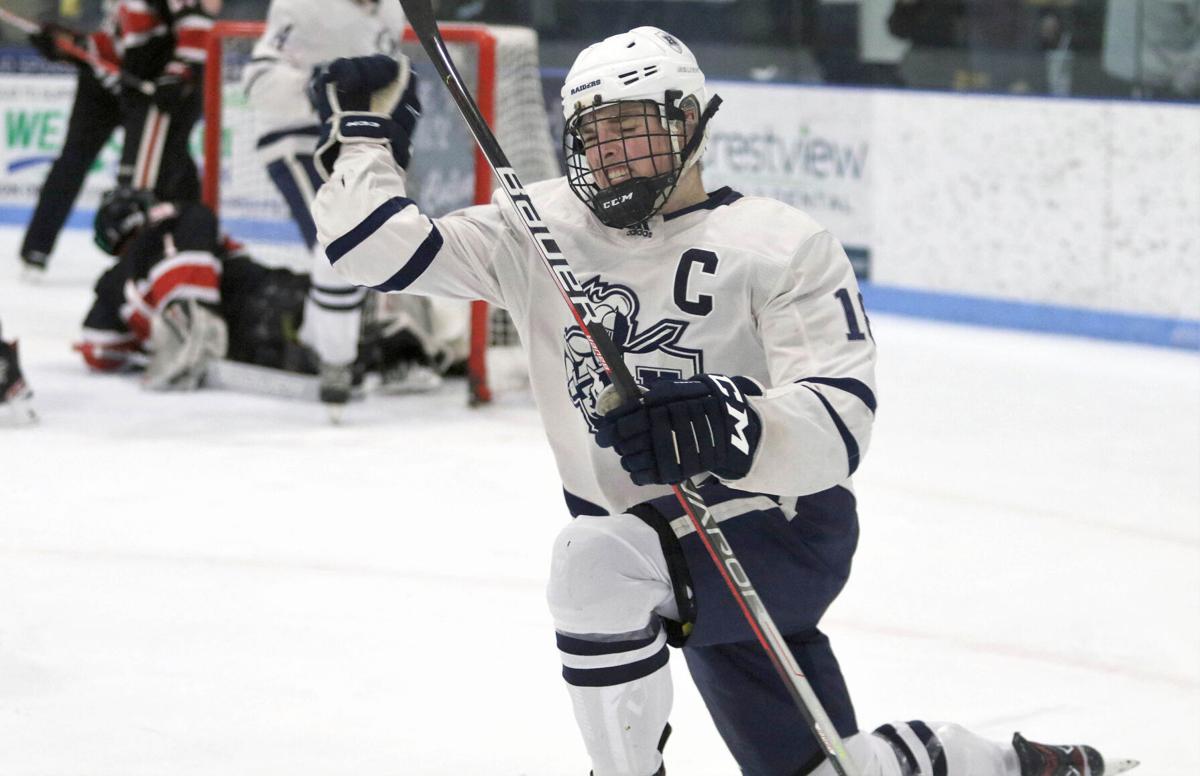 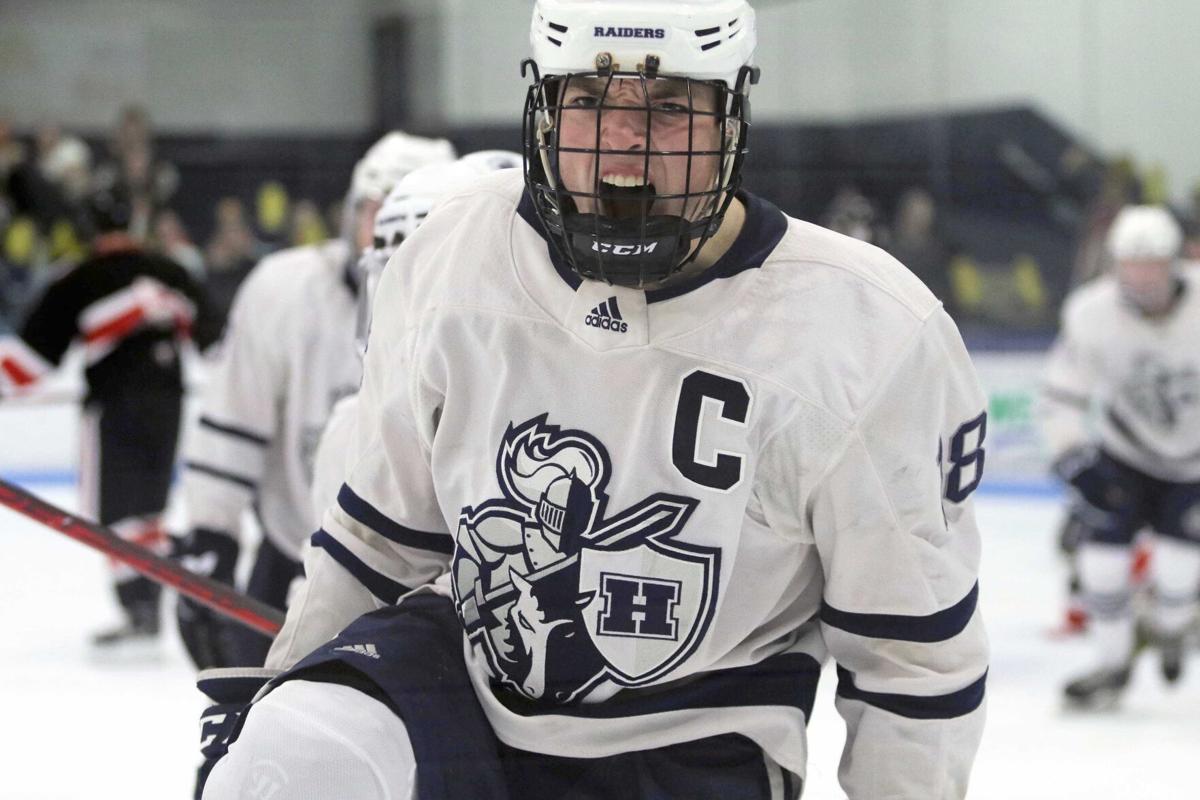 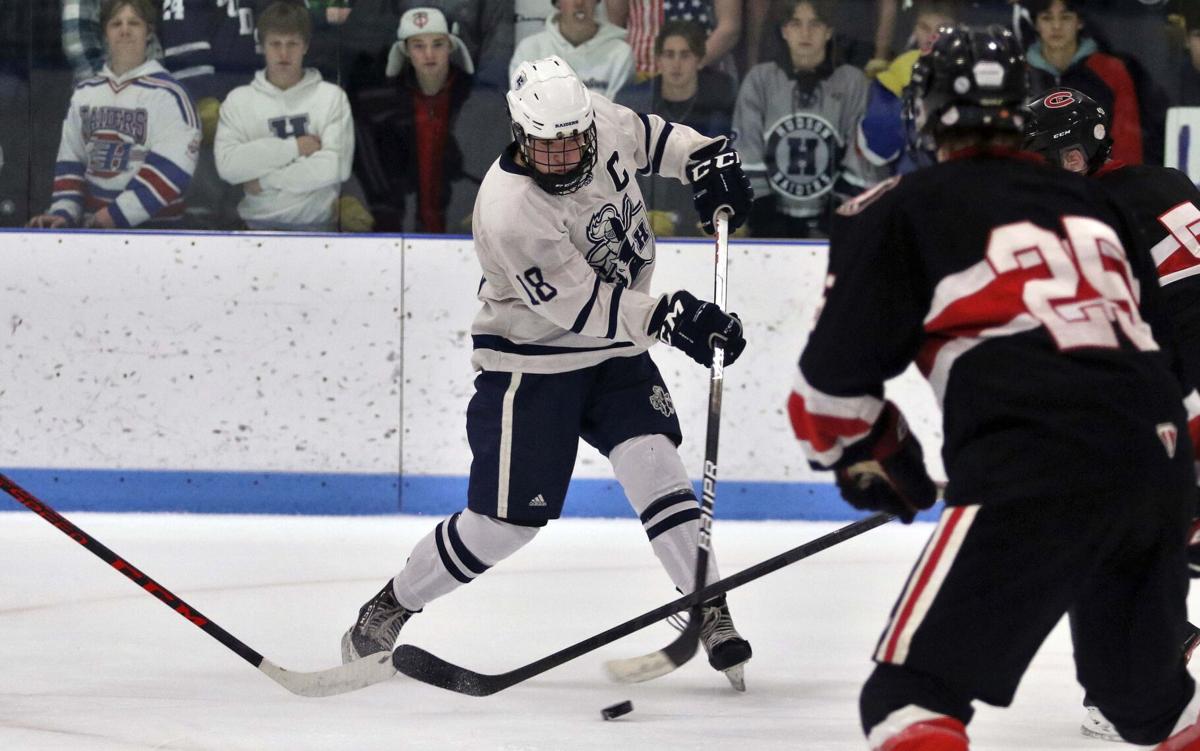 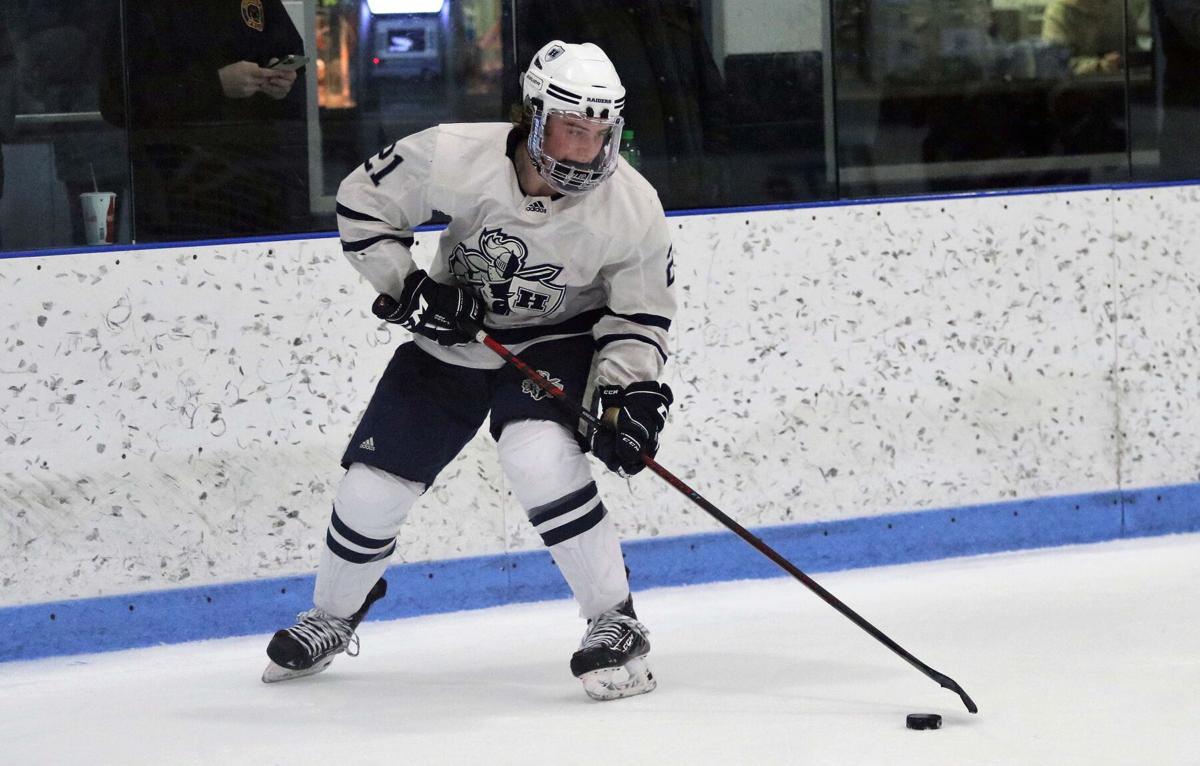 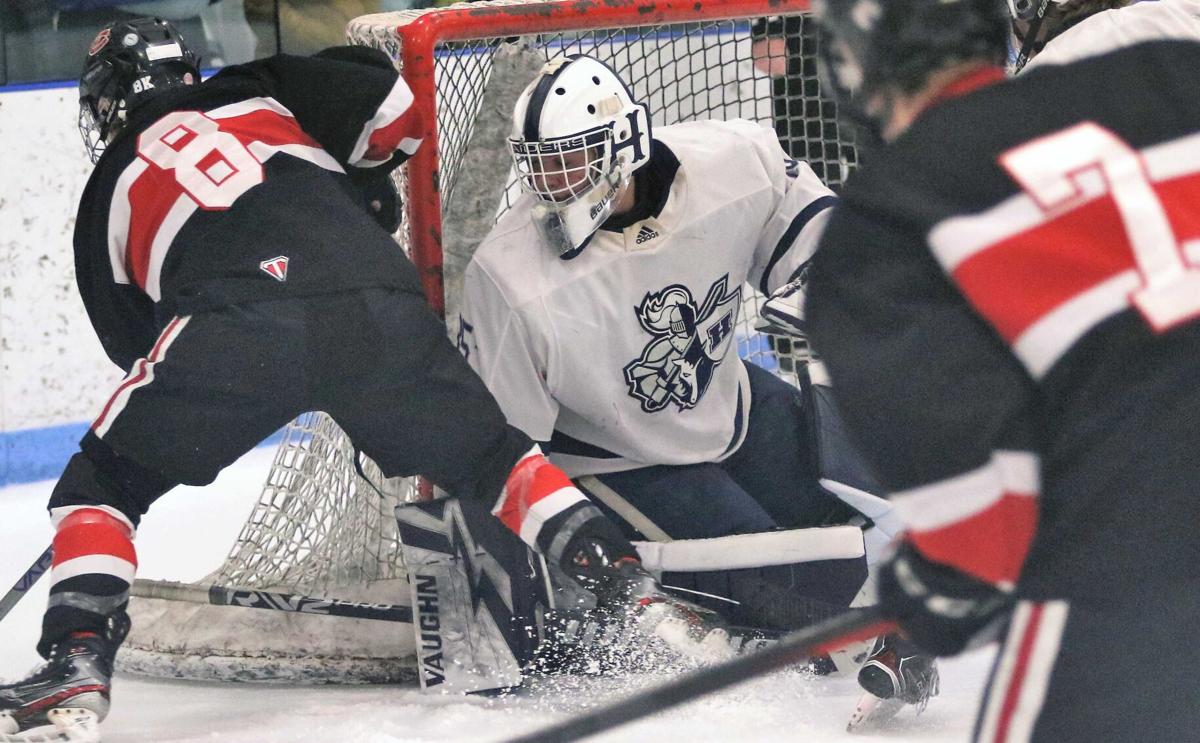 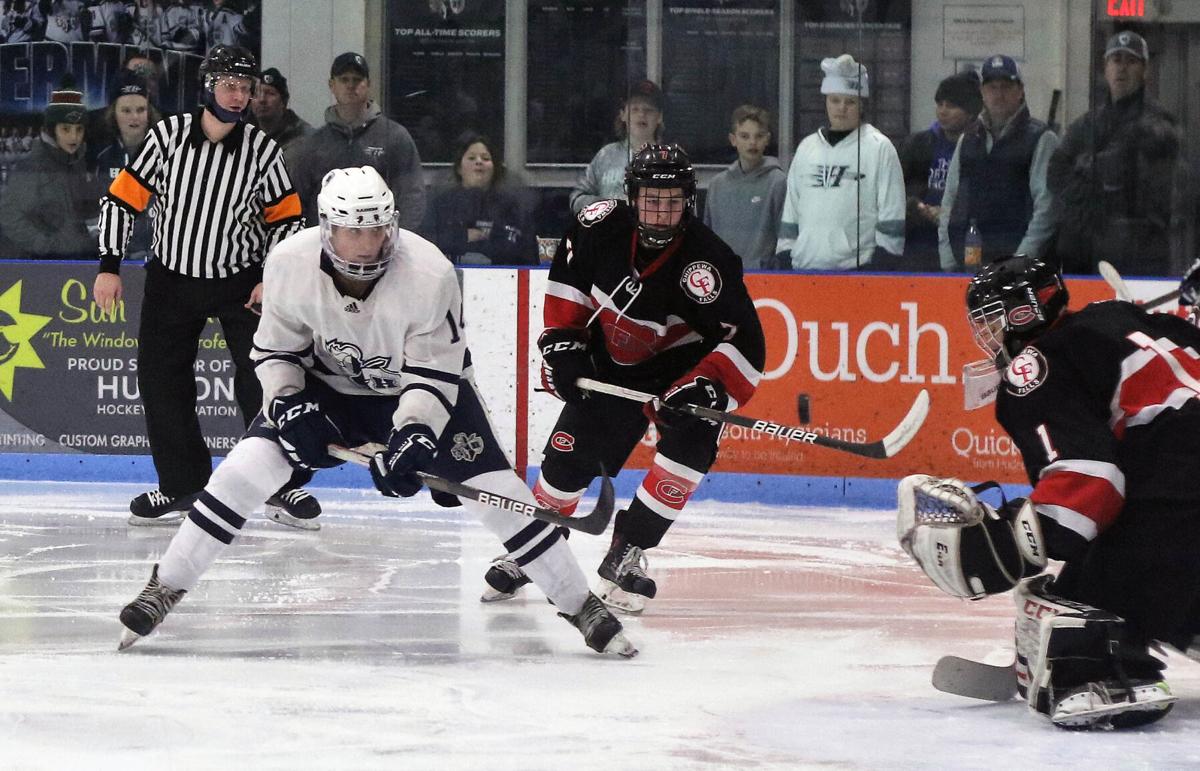 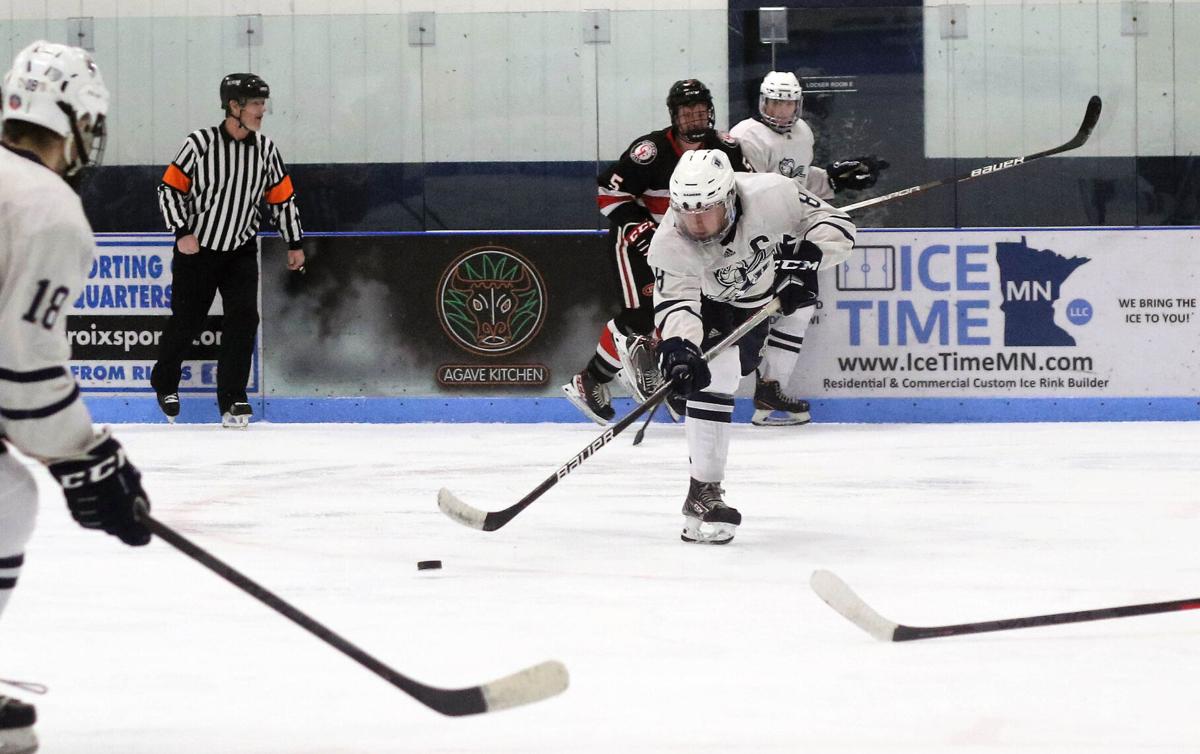 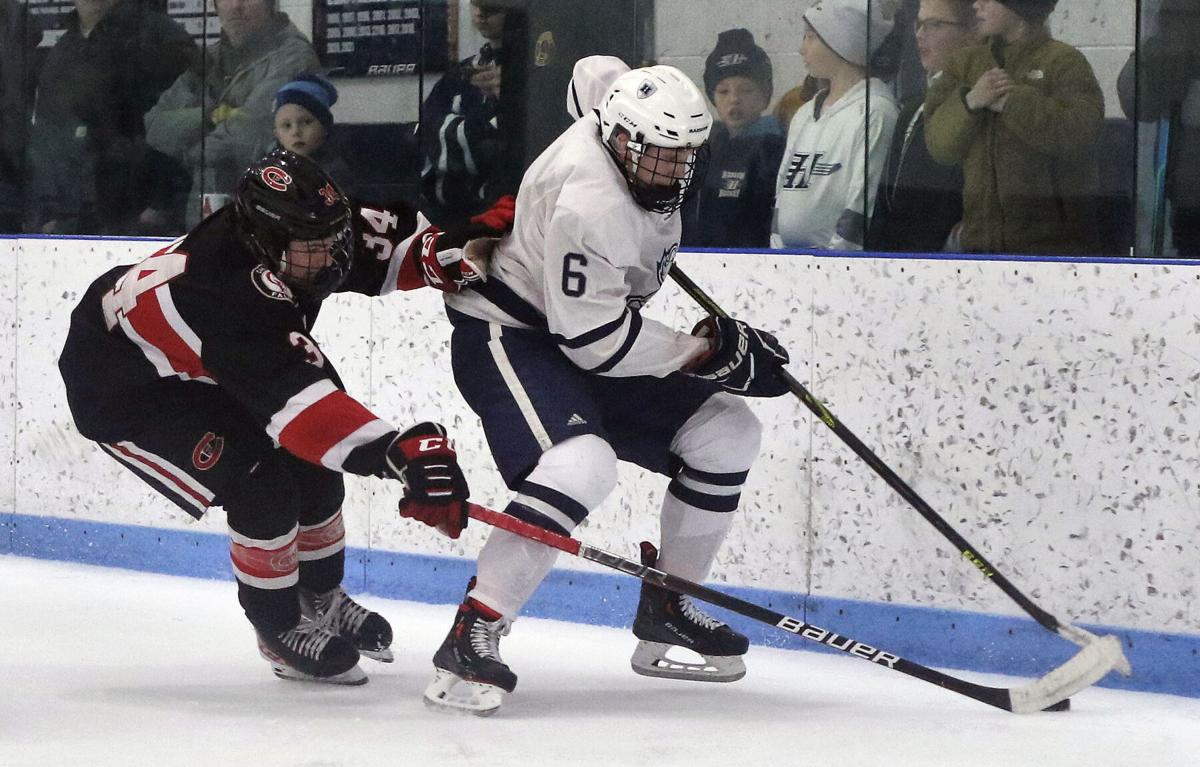 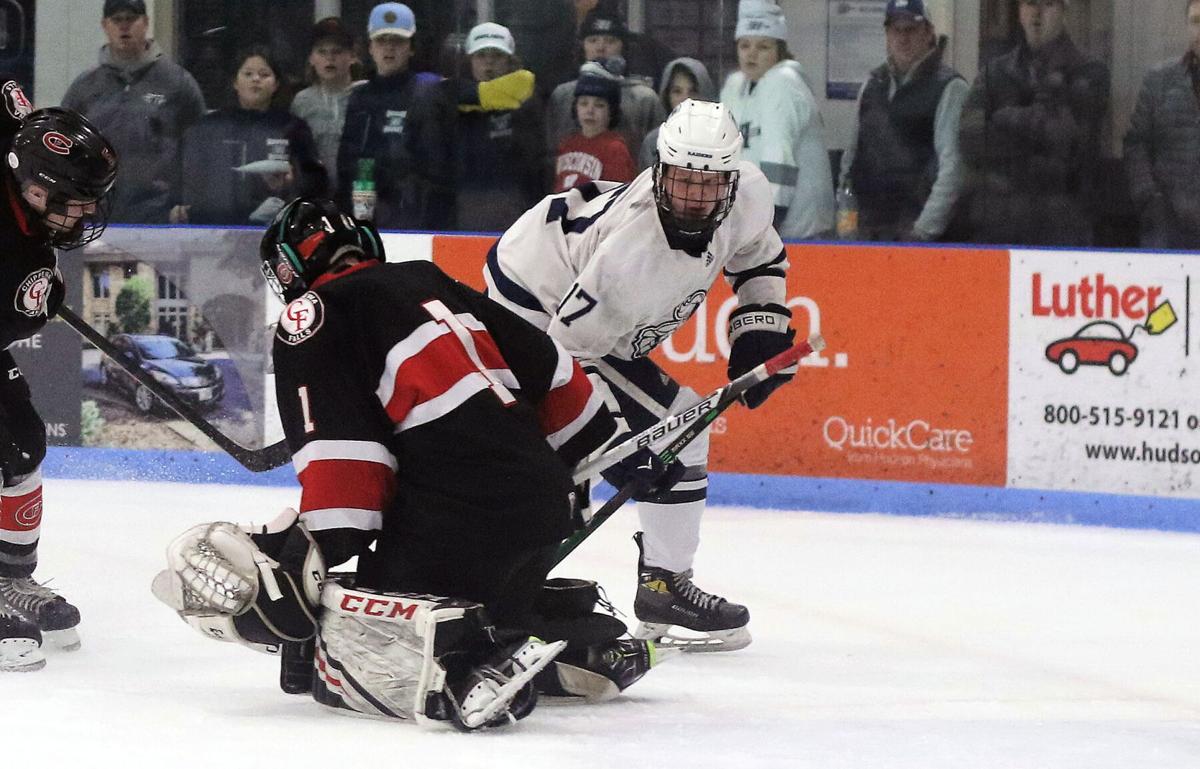 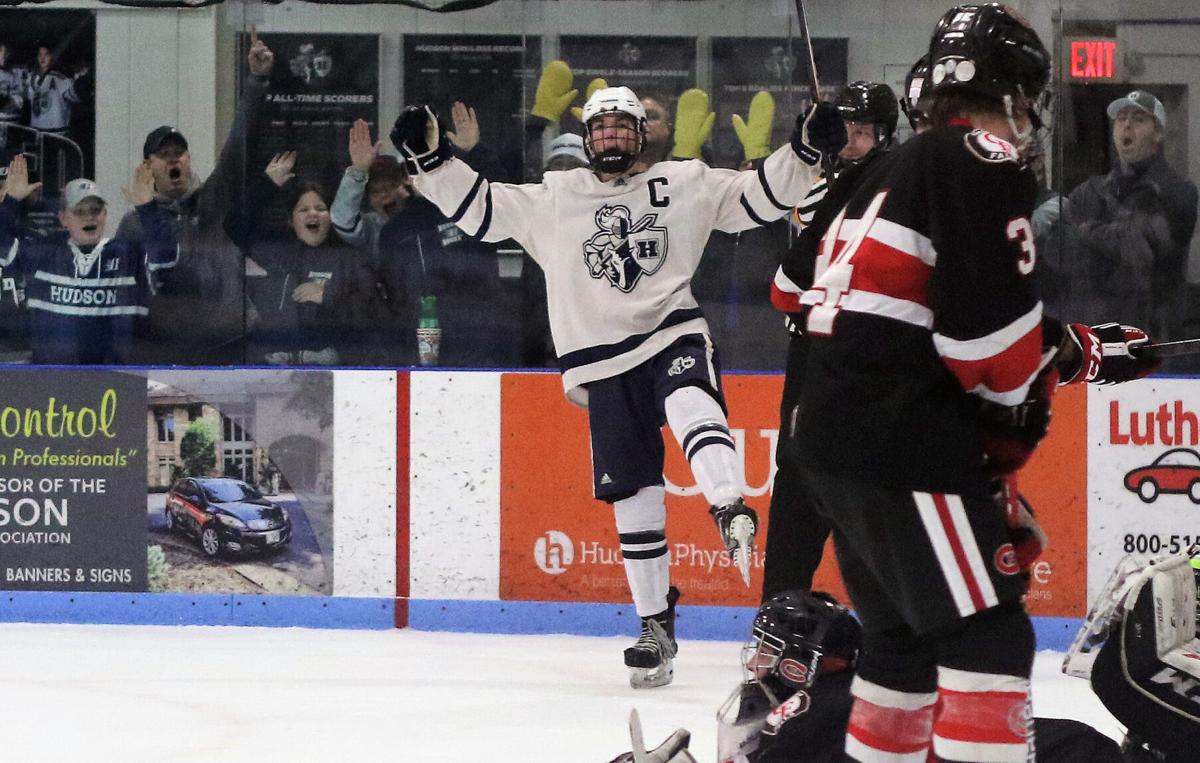 Hudson had little trouble disposing of last place Menomonie on Tuesday, getting goals from eight different players while outshooting the Mustangs by an astonishing 84-2 in a 10-0 victory.

Zach Kochendorfer, Carter Mears and Noah Flattum tallied one goal and one assist each and Everett Haider scored one goal while Harrison Ross dished out two assists and Alex Pottratz, Ben Parent and Ryain Schultz had one assist each. Sam Bonhus earned the shutout between the pipes.

Thursday night at home against Chippewa Falls, Kochendorfer struck just over two minutes into the game with an assist from Mauer but the Raiders couldn’t shake the pesky Cardinals until a pair of power play goals by Mears late in the second and third periods.

Mears tucked the puck in from the side of the net at the 10:14 mark of the second period with the Raiders on a power play to make it a 2-0 game with assists from Kochendorfer and Giblin. Hudson continued to control play in the third period but didn’t find the back of the net again until Mears one-timed a pass from Giblin into the top corner for his second power play goal with 3:39 remaining. Brody Dietz also got an assist on the goal.

Hudson goalie Aidan Tepper-Engh stopped all 16 shots he faced as the Raiders outshot the Cardinals 30-16, including 14-4 in the third period.