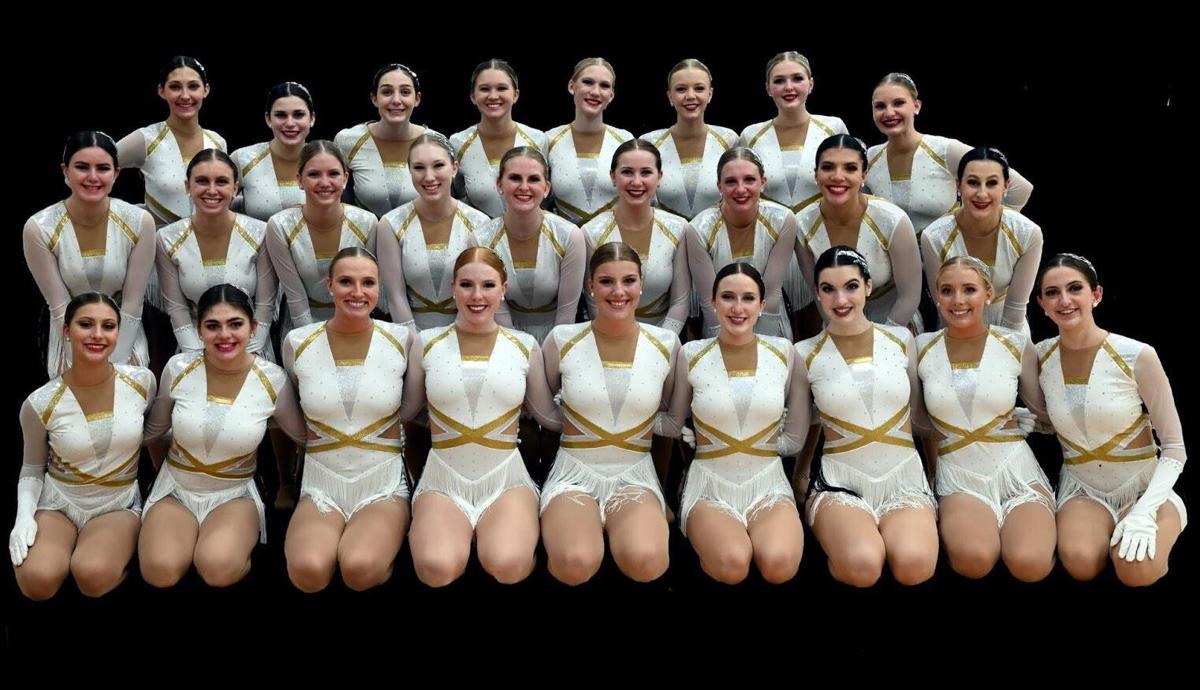 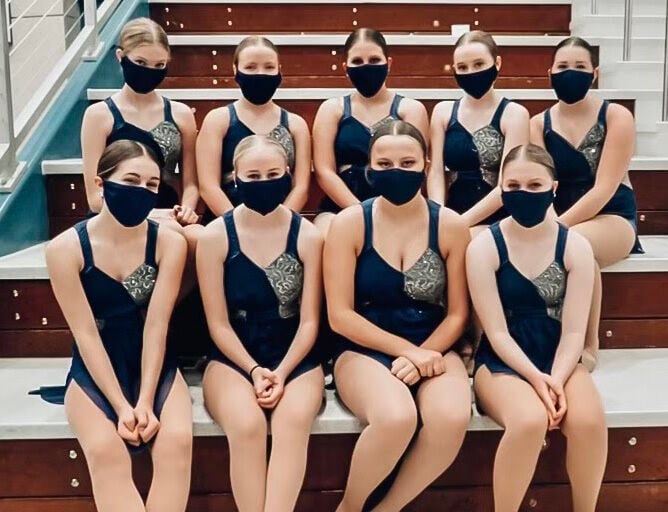 The Hudson Raidaires varsity and JV both brought home first place titles from their respective state championship competitions the weekend of April 25-25.

The Raidaires JV kicked off the weekend at the JEM State Championship in Port Washington Saturday, April 24, where they took first place in both Division 1 Pom and Division 1 Jazz.

On Sunday, April 25, the Raidaires varsity earned first place in Division 1 Kick for the second year in a row with their athletic, swing-themed kick routine to ‘Sing, Sing, Sing,’ while competing virtually in the Wisconsin Association of Cheer/Pom Coaches Association State Championships.

The varsity Raidaires also took third place in Division 1 Jazz with their captivating performance to ‘Hopeless Wanderer’ by Mumford and Sons. The cherry-on-top of the weekend came when a trio and solo were awarded All-State Honors. A trio performed by junior Sophi Johnson, sophomore Lauren Schmitz, and sophomore Hailey Plourde took third place while senior Elle Fallon was awarded a spot on the Division 1 All-State Second Team.