Thursday night’s soccer match between River Falls and New Richmond was expected to play a large role in determining who would be the No. 1 seed come sectional seeding time. So how does a 0-0 tie fit into that equation?

“It’s almost as good as a win,” River Falls coach Jacob Langer said. “Coming out here and tying a good team on their own home field, I think puts us in a phenomenal position.” 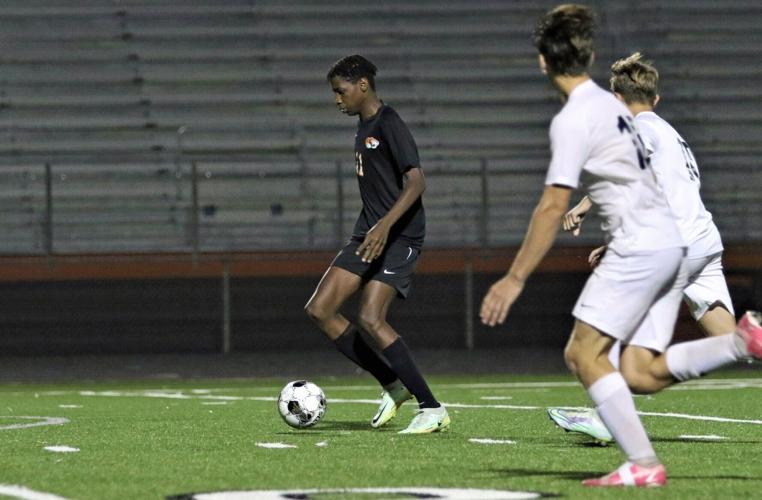 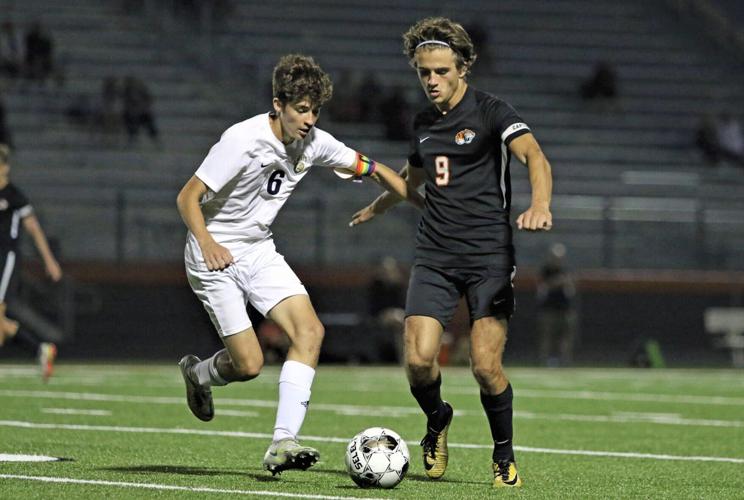 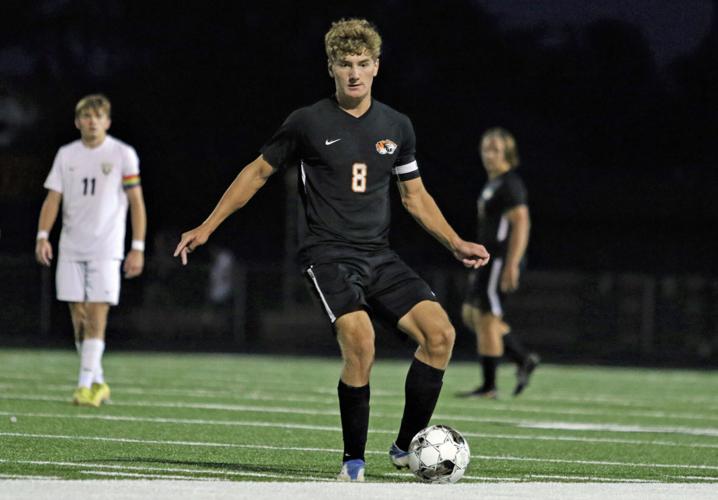 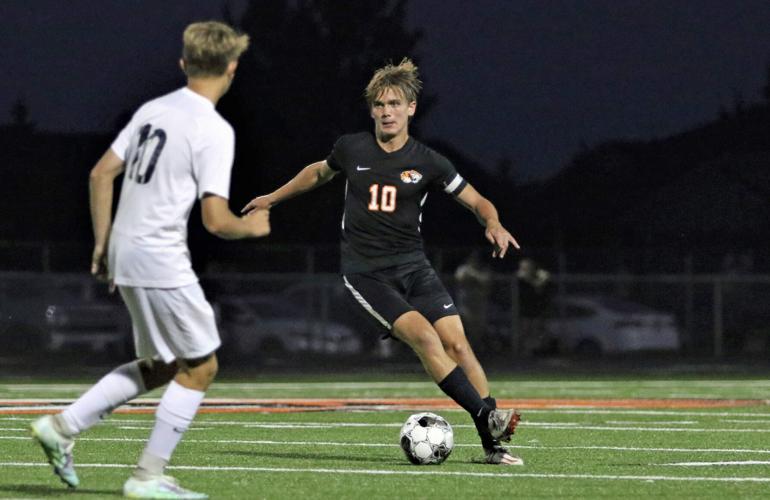 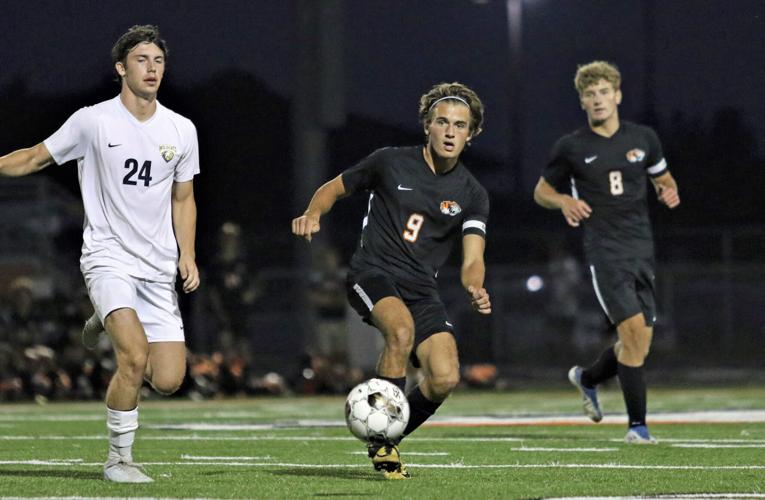 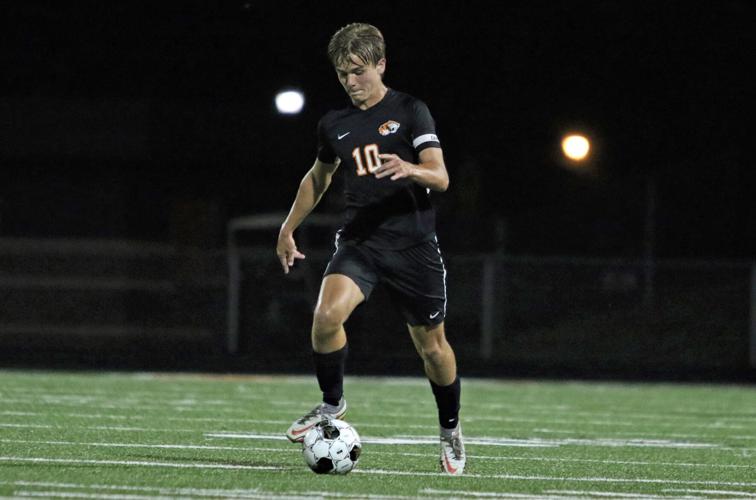 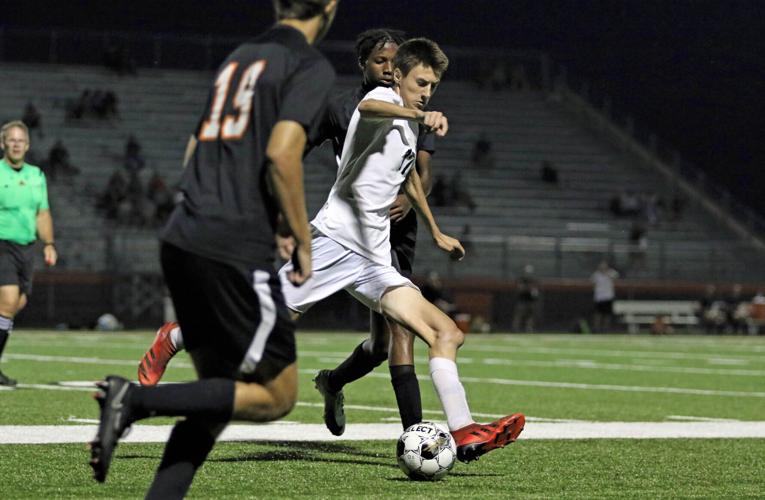 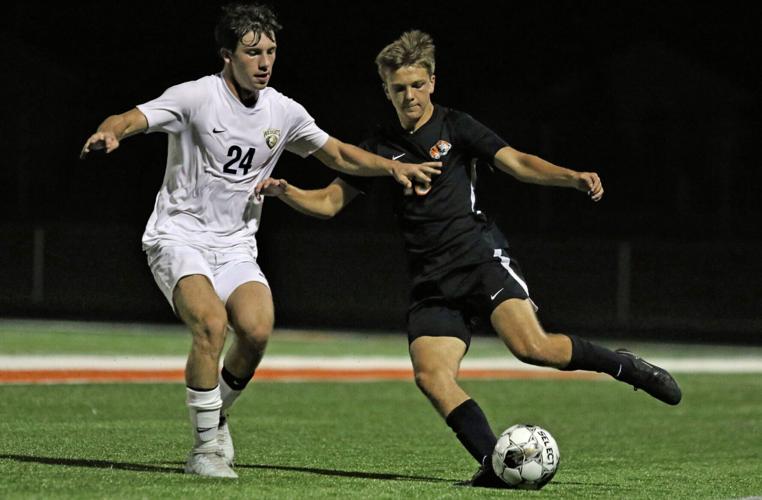 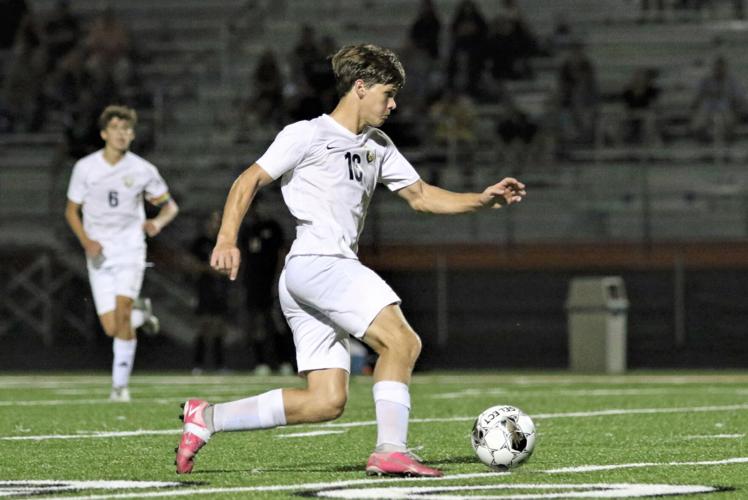 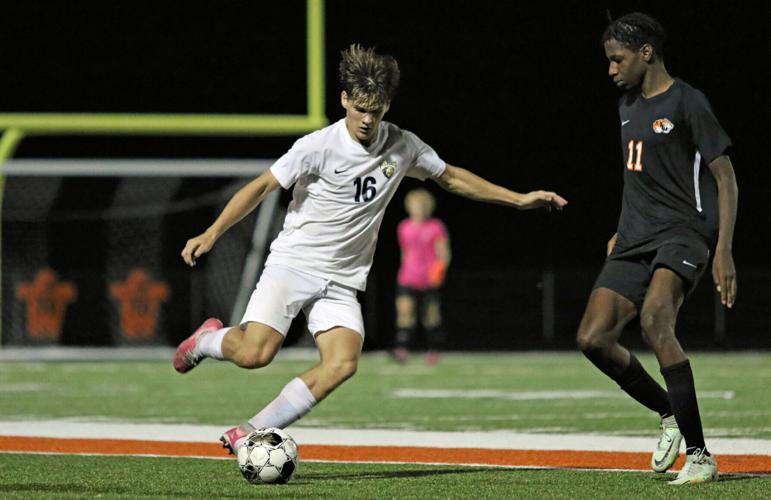 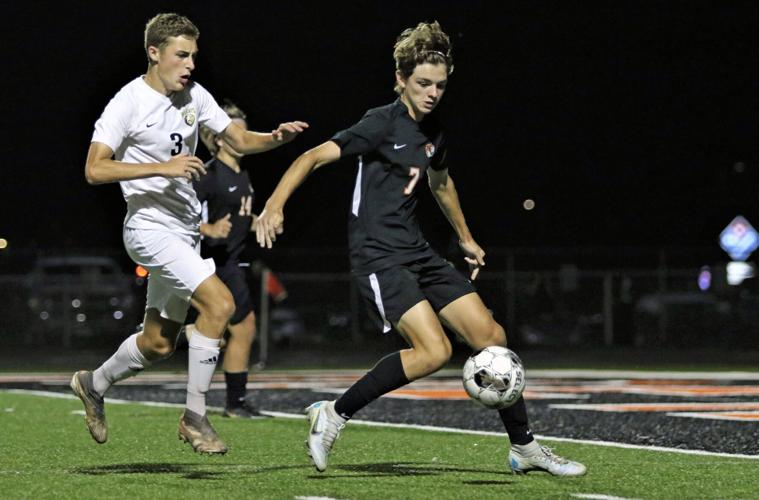 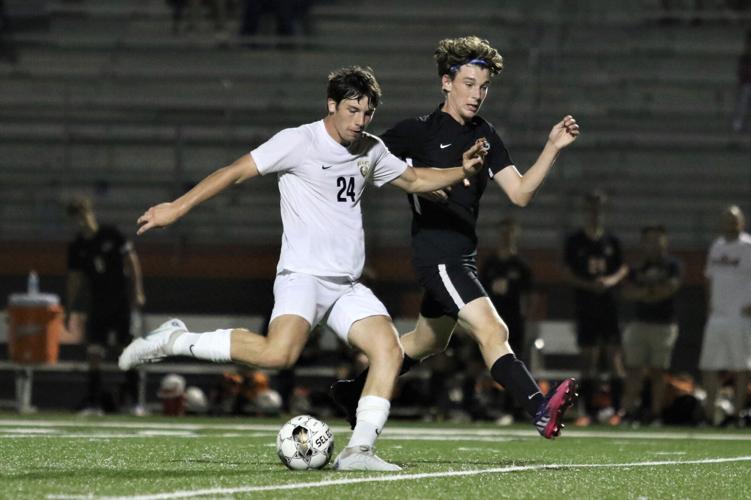 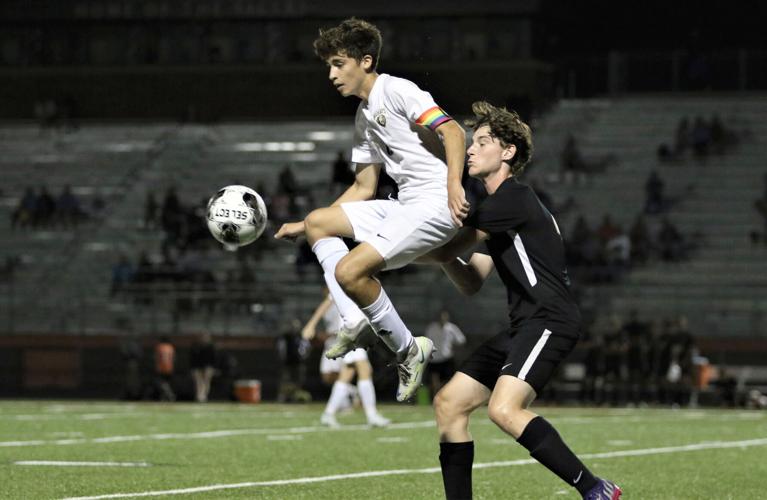 New Richmond is 4-0 so far this season against sectional opponents while River Falls is 2-0. But Langer said he felt like the Wildcats made a statement Thursday night against the Tigers.

After struggling to get anything forward against the Tiger attack in the first half, the Wildcats made some tweaks at halftime that resulted in more offensive opportunities but just couldn’t find the back of the net.

“Once we switched into that new shape and changed that formation, pretty much everything was down in their end,” Langer said. “Everything was there except the finish. We had our chances.”

When the Wildcats did find open shots, they were often blocked by a Tiger defender before getting through. Langer said there’s still some things to iron out on the attack and get the guys up front to click together, something he said has been missing the last couple of games.

“We're getting there,” he said. “Just need to get it cleaned up, especially with Hudson next week.”

As far as Thursday night’s tie with New Richmond, Langer said he wanted his players to look on the bright side.

“I know the boys are really disappointed,” he said. “I could just tell walking off after the game by how quiet they were. They’re frustrated. But they’re frustrated because they felt they could have gotten it, and sometimes it just doesn’t go your way.”