The Hudson softball team needed to defeat Chippewa Falls twice in the final week of the regular season to win the Big Rivers Conference Championship.

And that’s just what they did.

After posting a 3-2 win Tuesday night, June 8 in Chippewa Falls to move into a tie with the Cardinals atop the BRC standings, the Raiders claimed their second straight conference title with a 5-3 victory over Chippewa in the final game of the regular season Thursday, June 10, in Hudson. 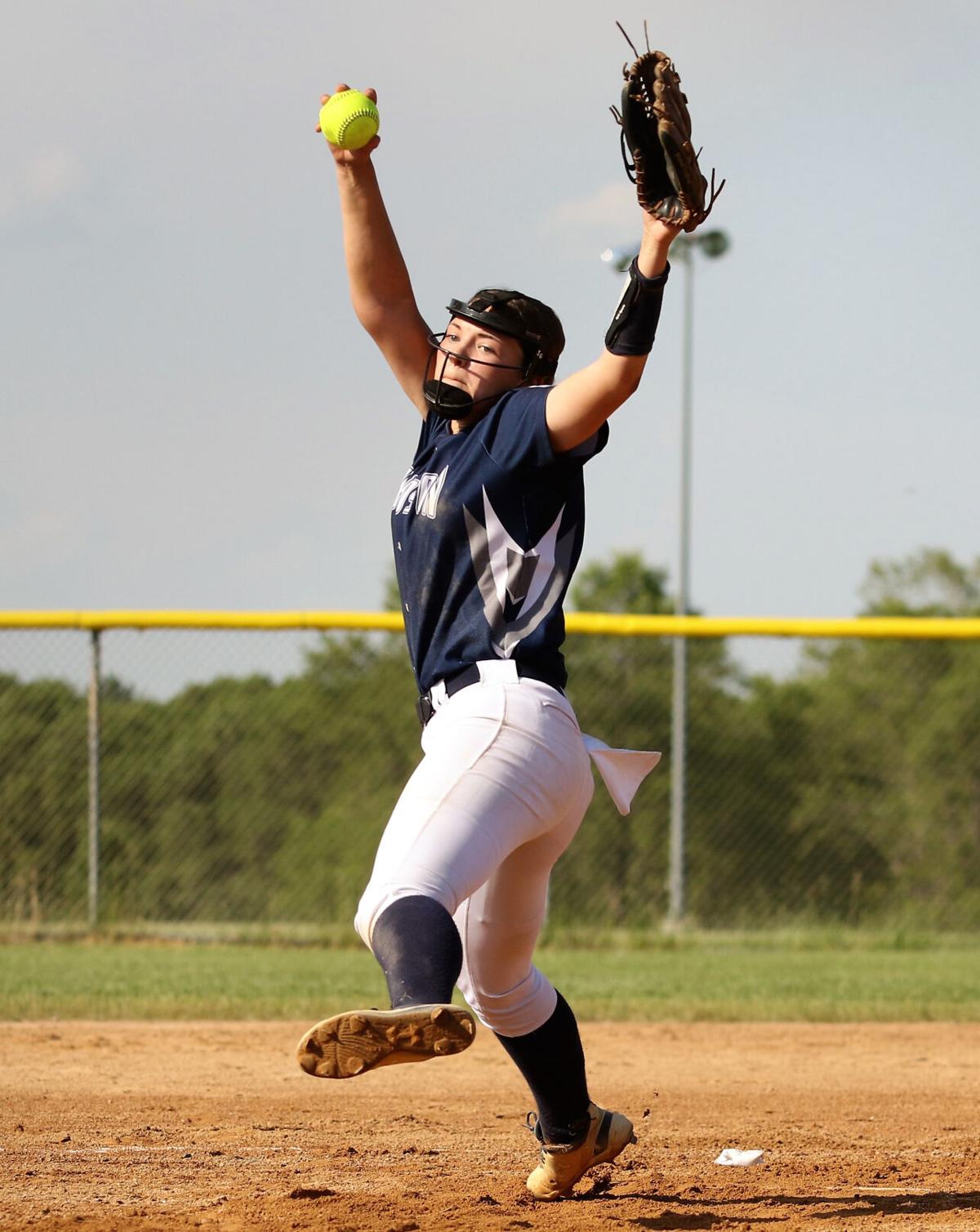 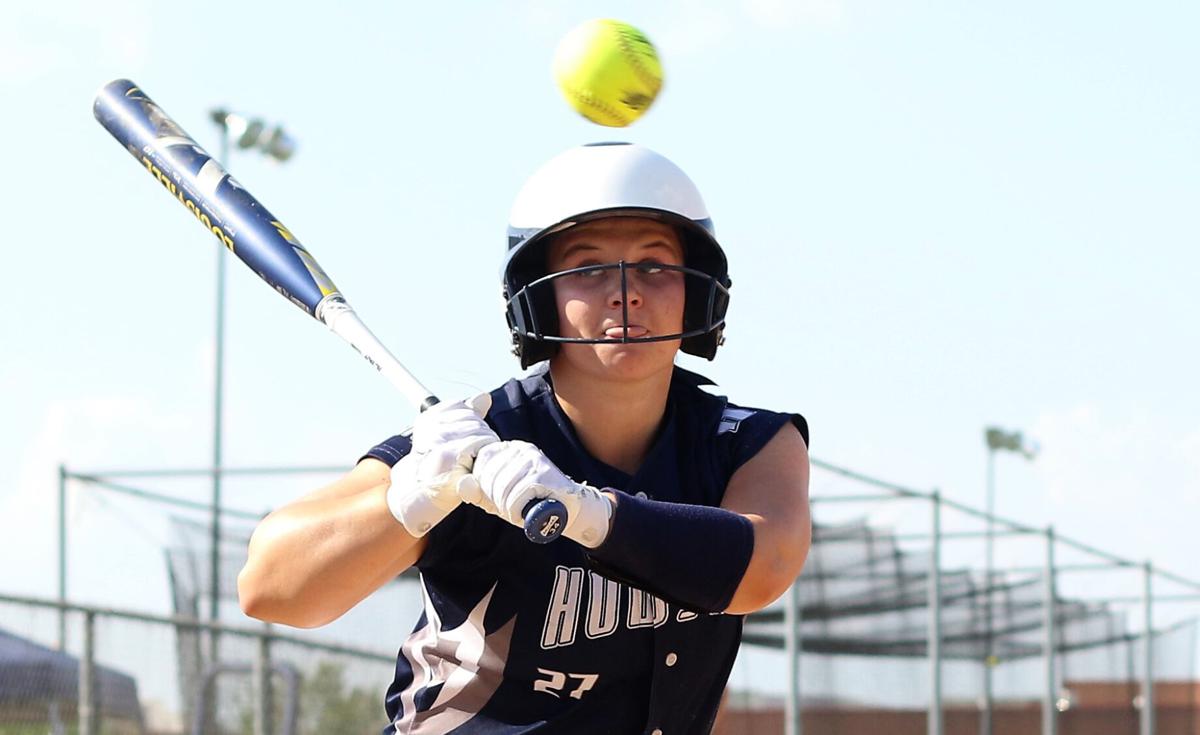 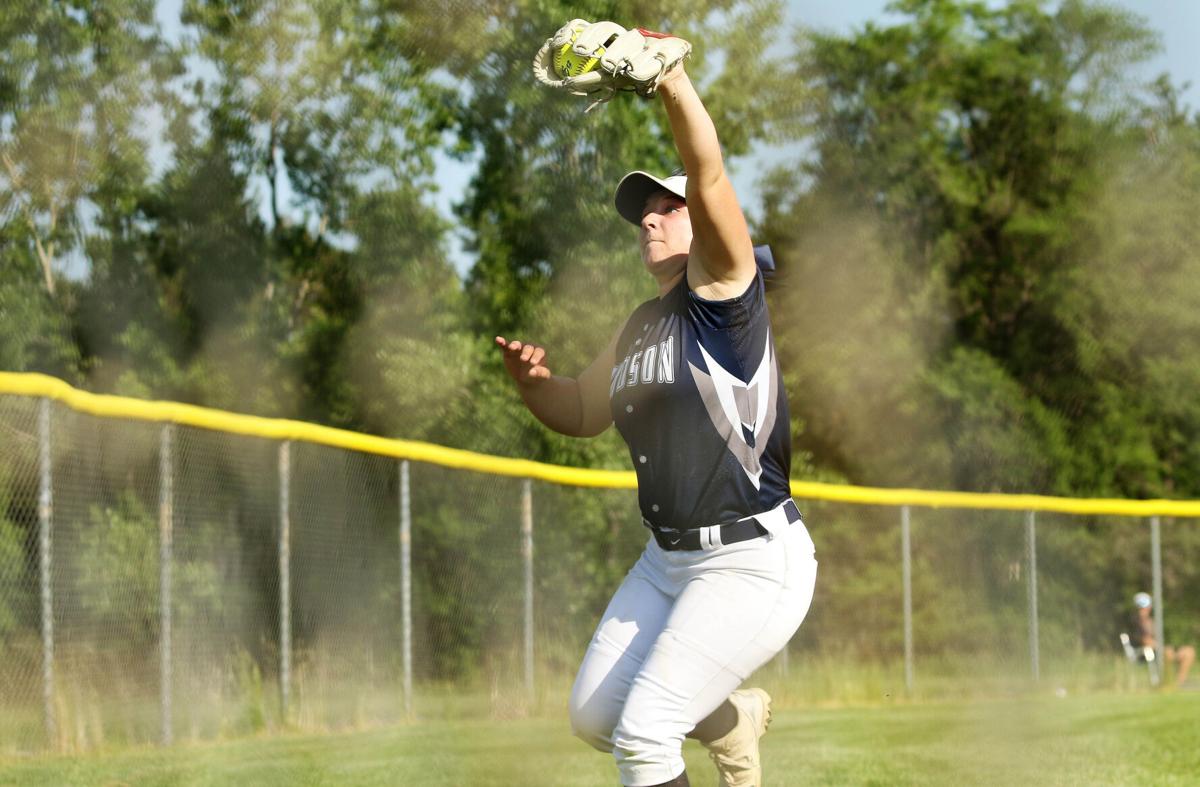 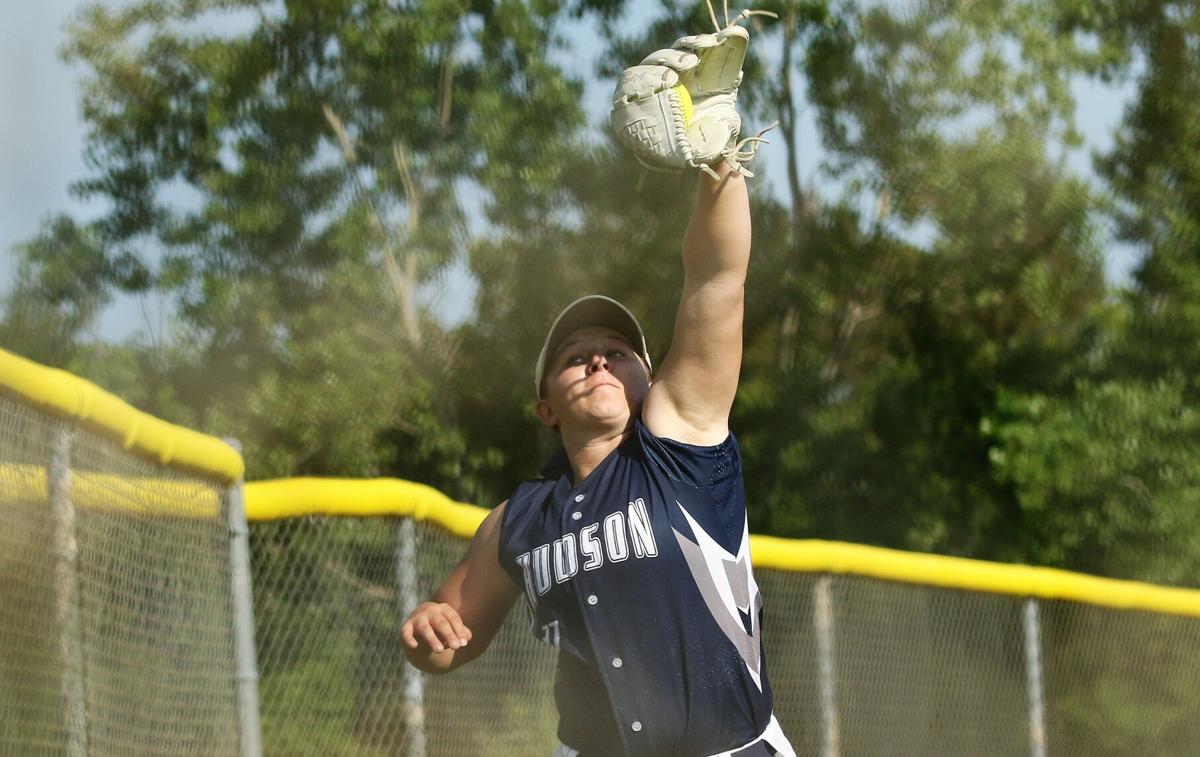 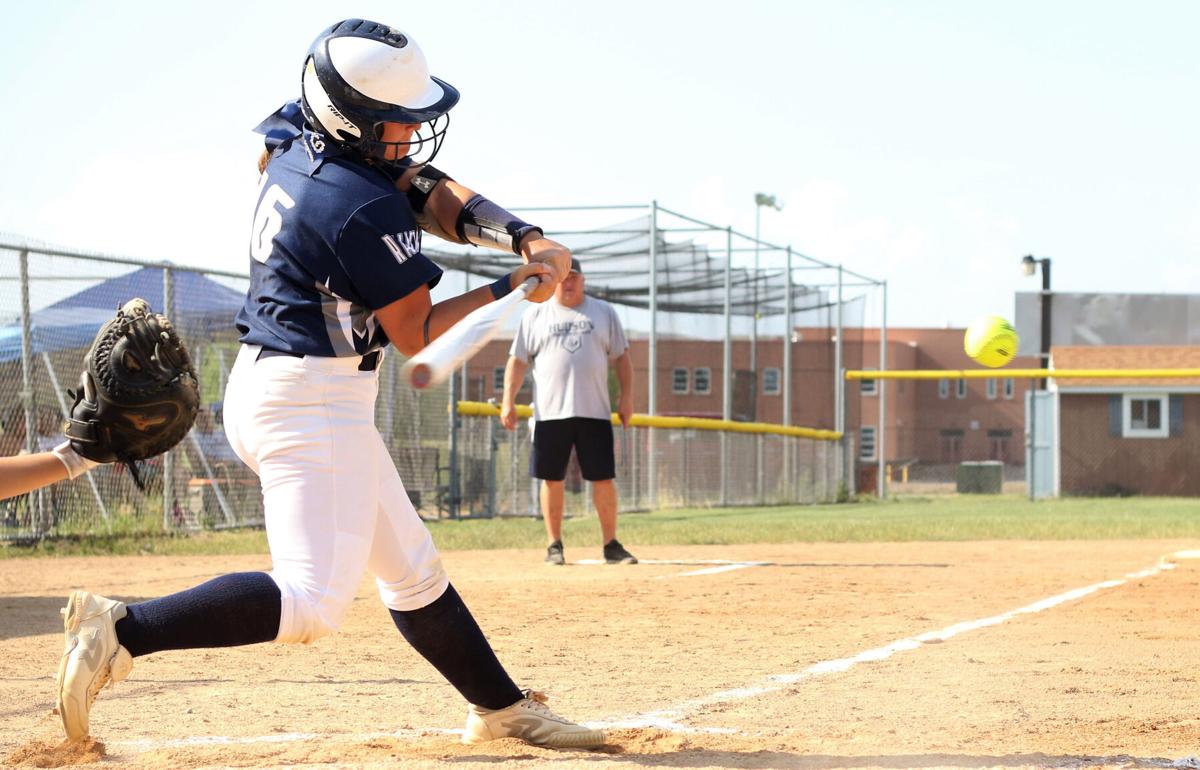 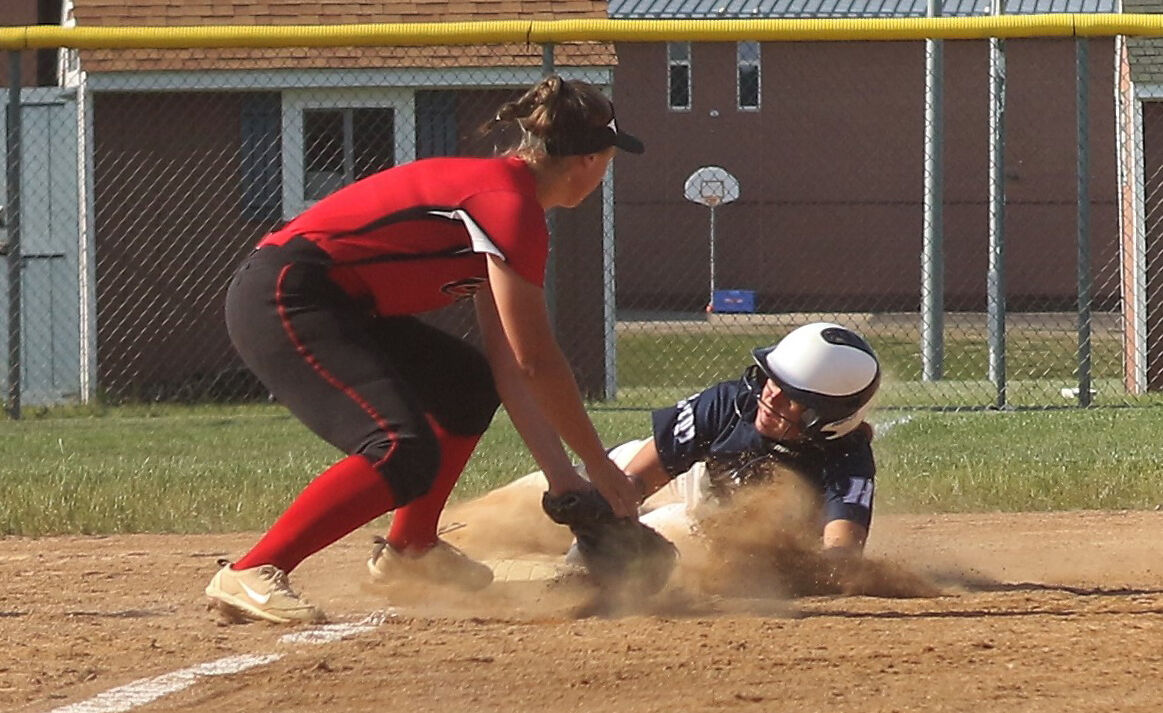 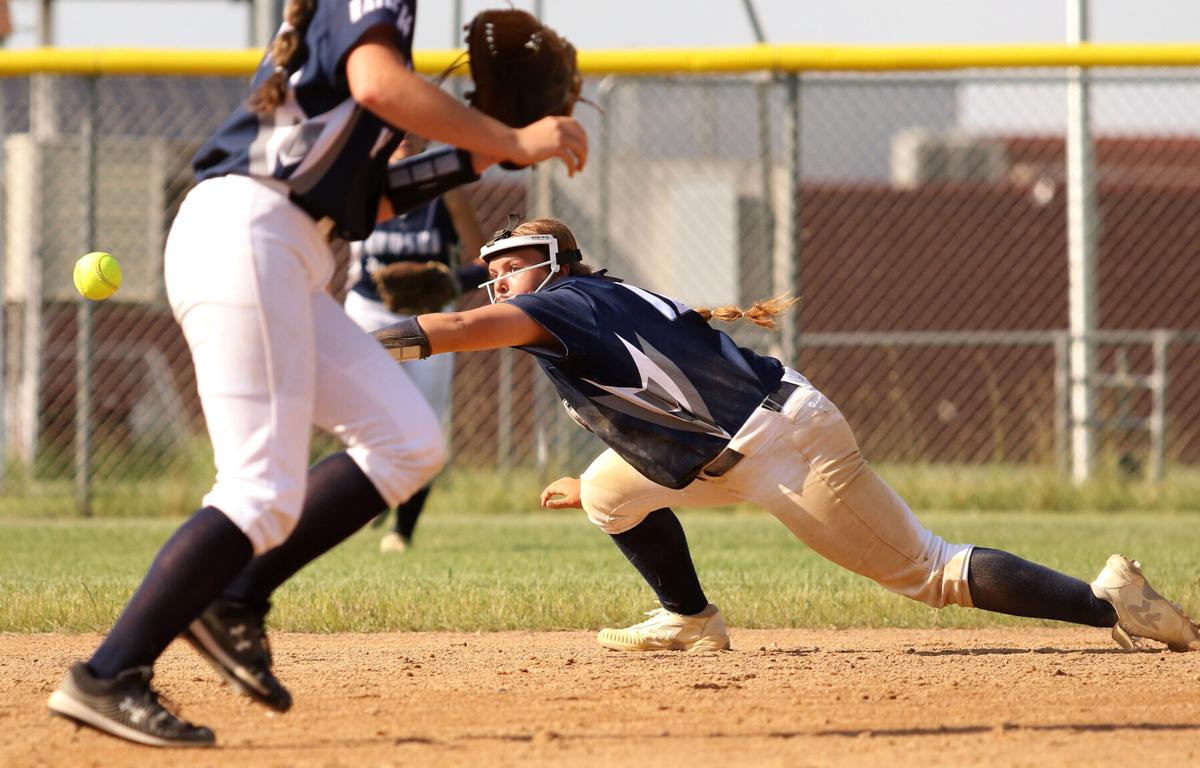 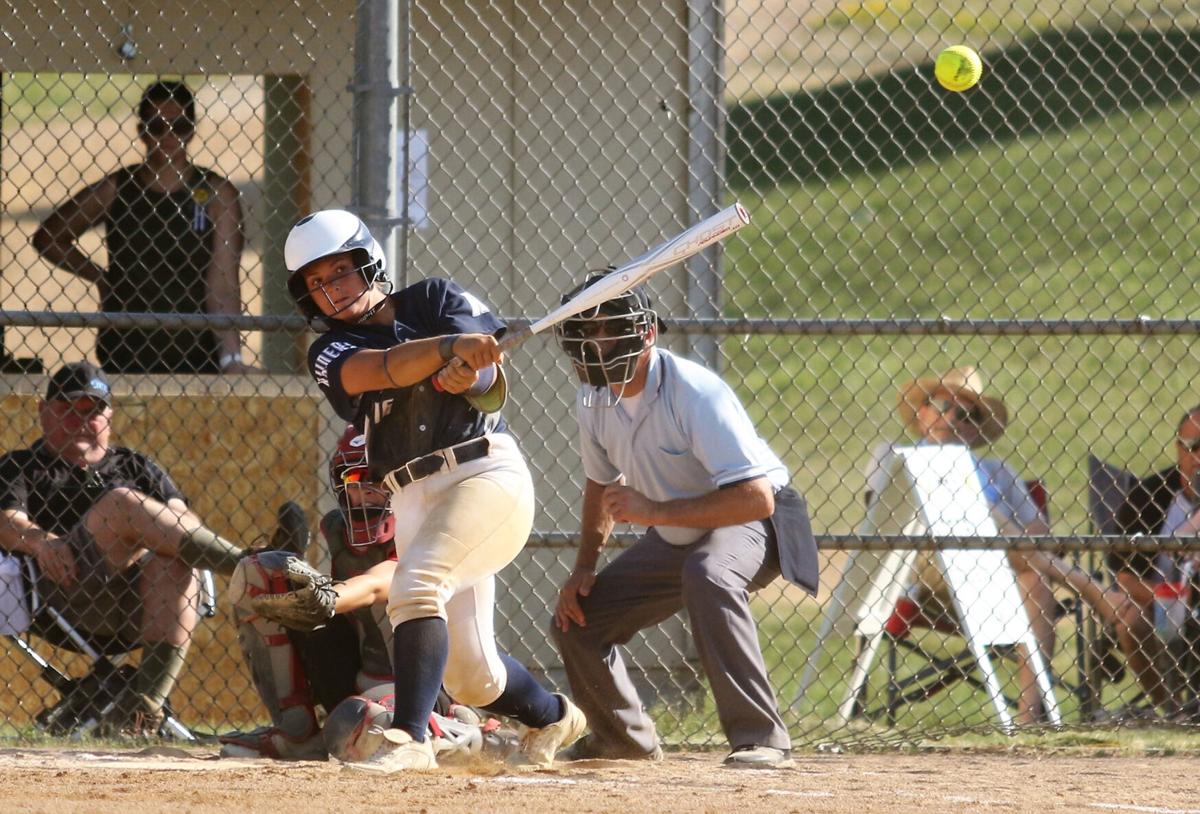 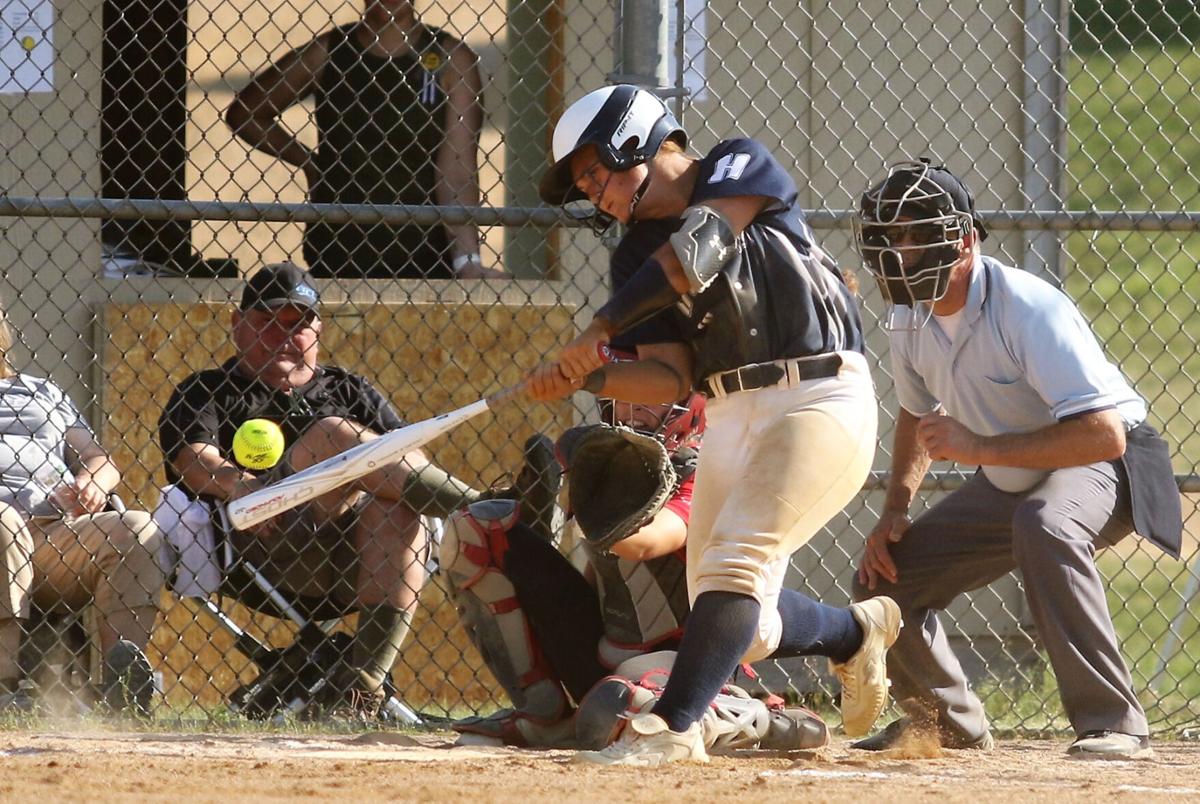 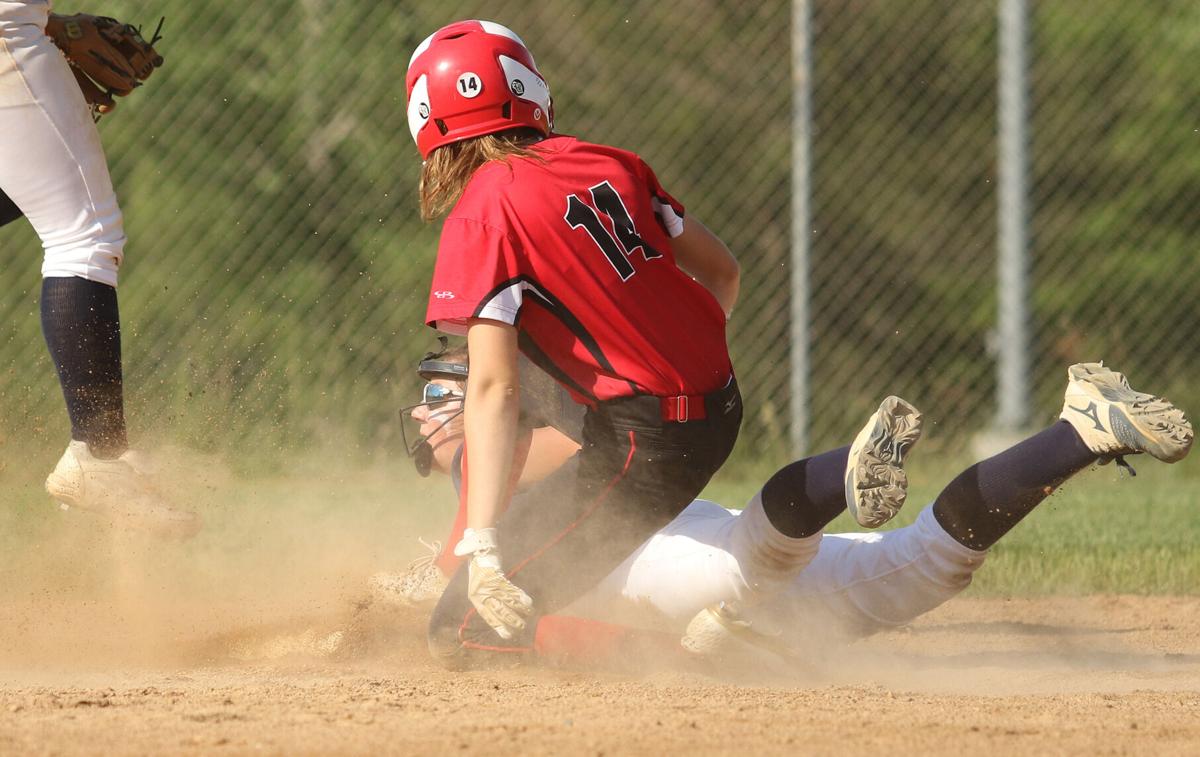 Hudson finishes the season with a record of 11-1 while Chippewa Falls ends at 10-2.

Ellie Yaeger powered the Raiders at the plate, driving in the first run of the game with a single in the third inning and blasting a two-run homer to center in the fifth to extend the lead to 5-1.

Chippewa made things interesting with a one-out, two-run home run in the top of the seventh, but Sydney Gabriel got a flyout to center and fielded a pop-up herself to end the game.

Anya Weiler contributed an RBI sac fly in the fourth inning while Kat Ybarra scored a run on a wild pitch.

Yaeger, Lacie Lilyquist, Avery Johnson and Gabriel all had two hits in the win with Lilyquist doubling and scoring twice. Gabriel allowed six hits, including two home runs, while striking out eight to earn the complete game victory in the circle.

Hudson earned a first round bye as the top seed in its WIAA regional and will open postseason play Wednesday, June 16, against either fourth-seeded New Richmond or No. 5 Menomonie.