Anya Weiler’s sacrifice fly in the bottom of the 11th inning scored Katalina Ybarra from third base to give top-seeded Hudson a 2-1 victory over No. 4 New Richmond in a WIAA Division 1 regional title game Wednesday, June 16, in Hudson. 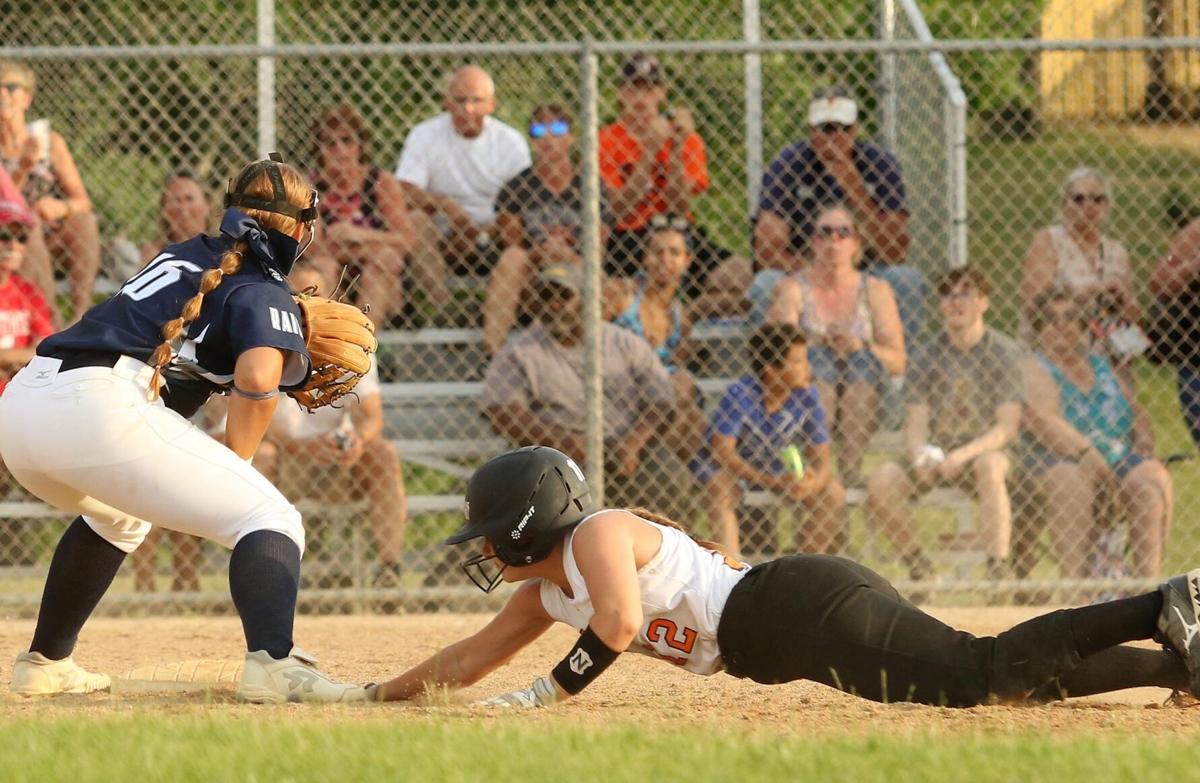 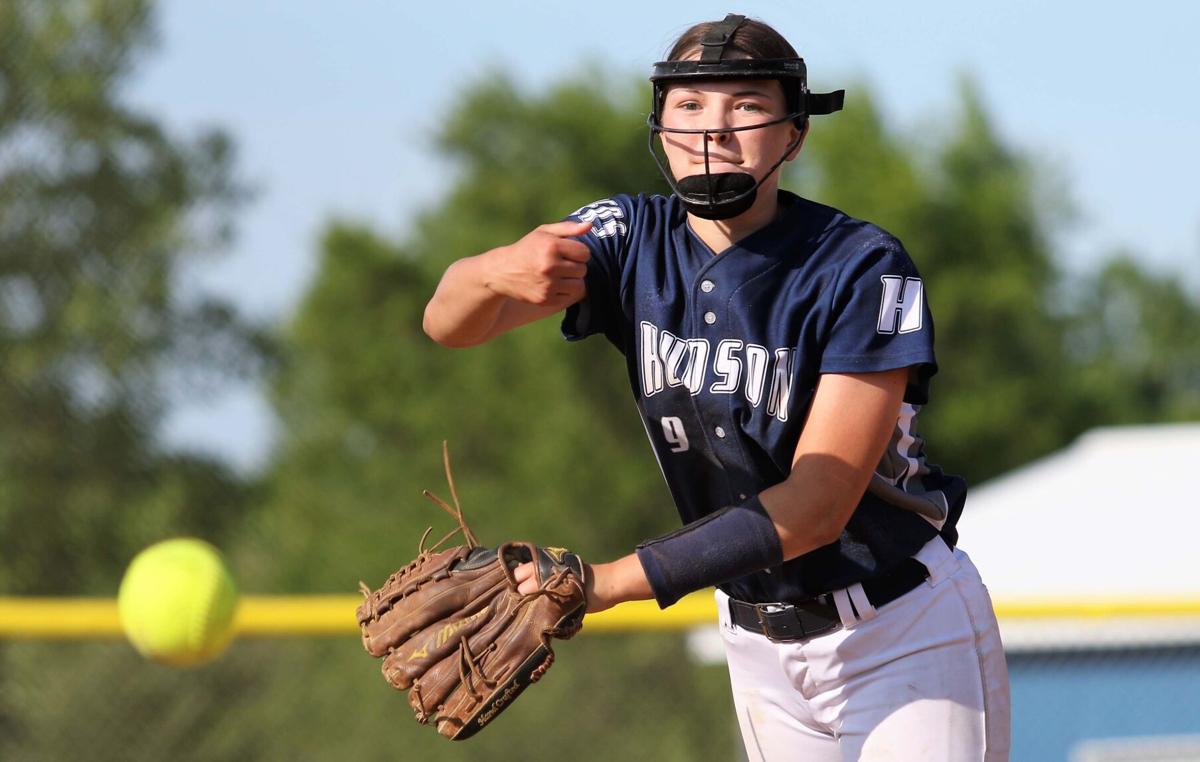 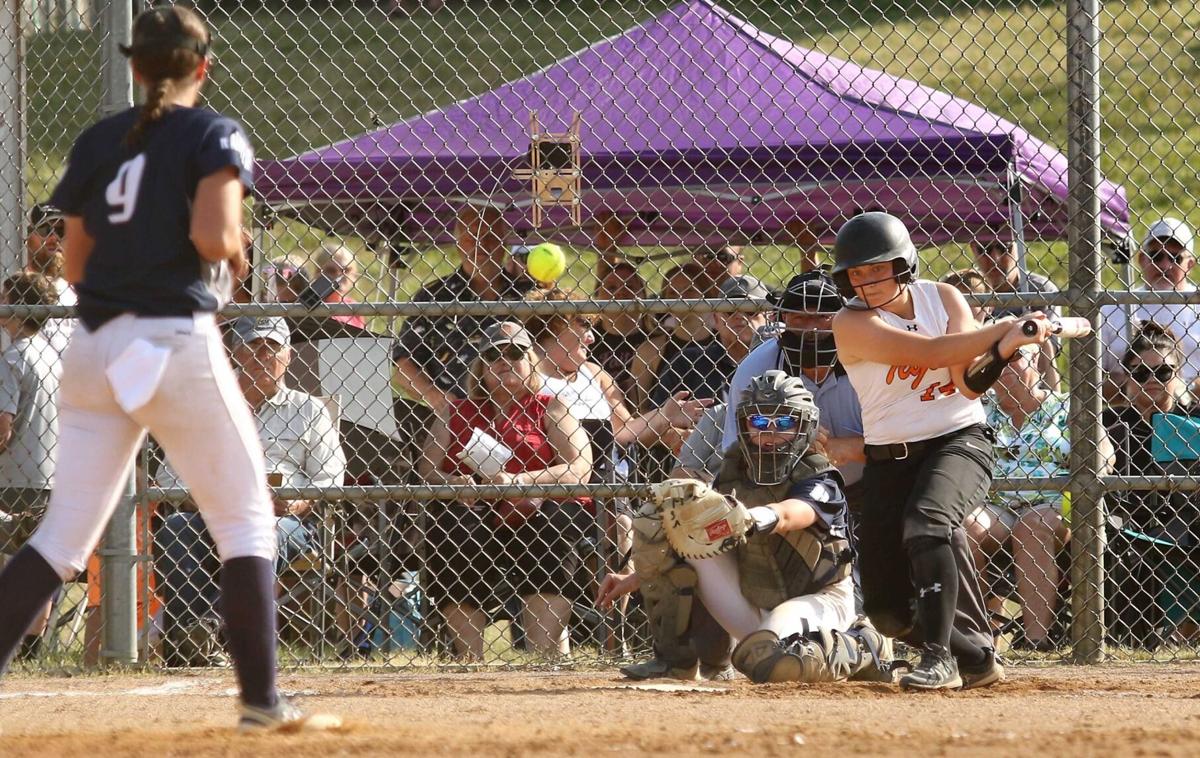 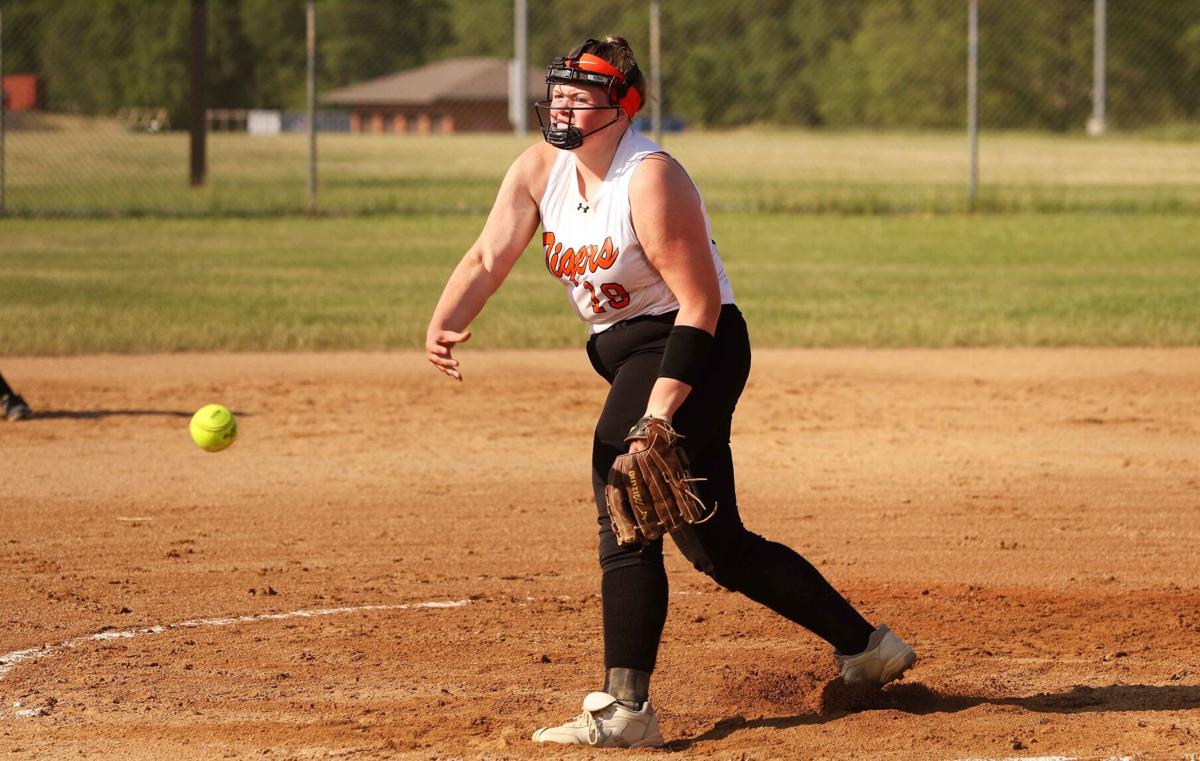 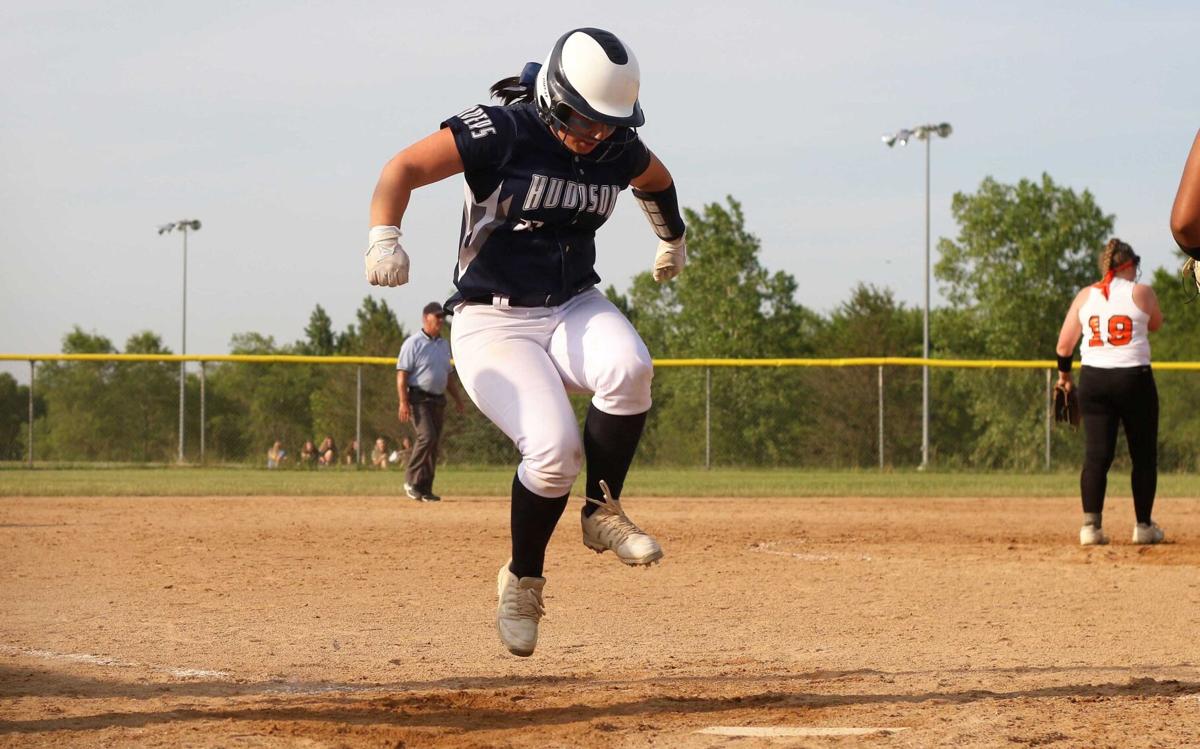 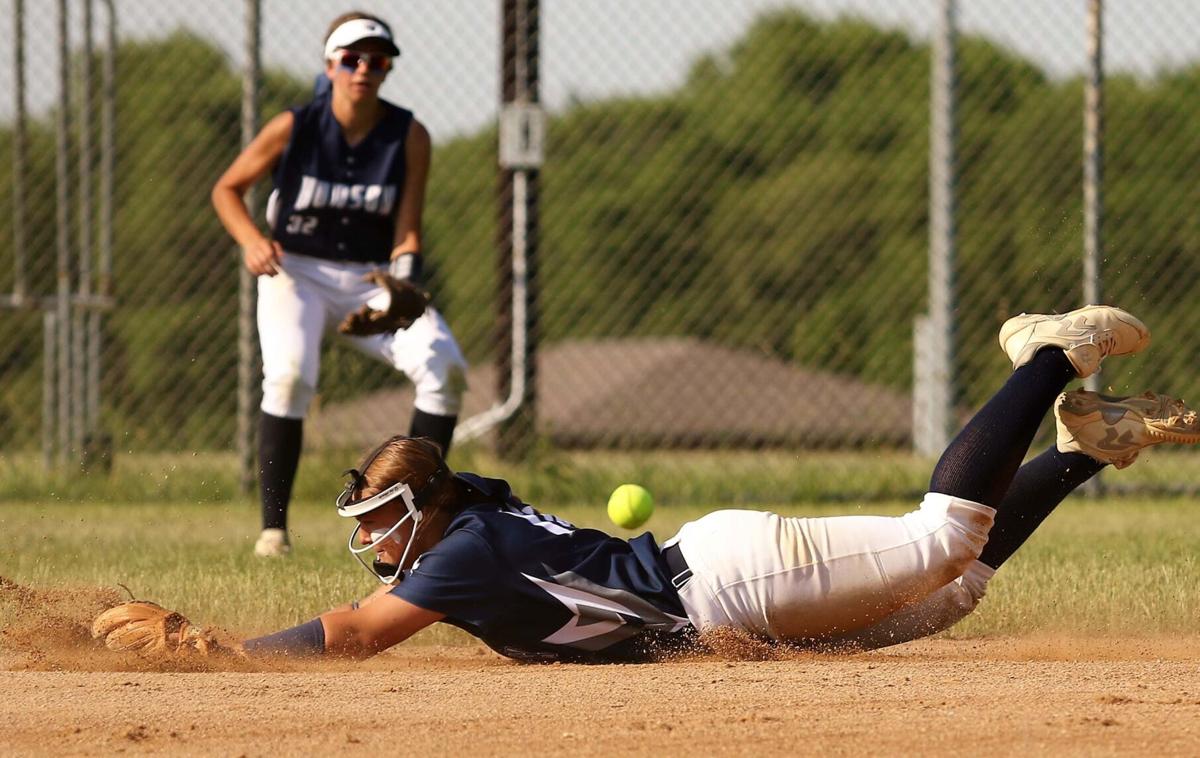 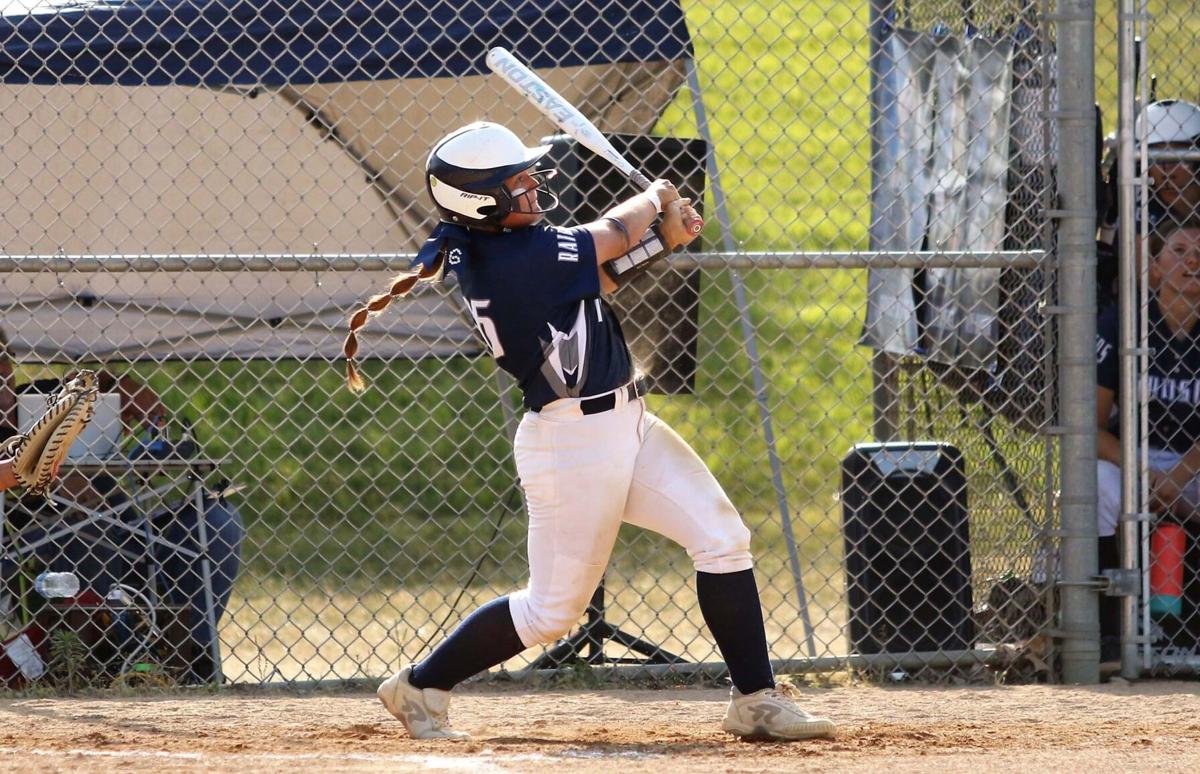 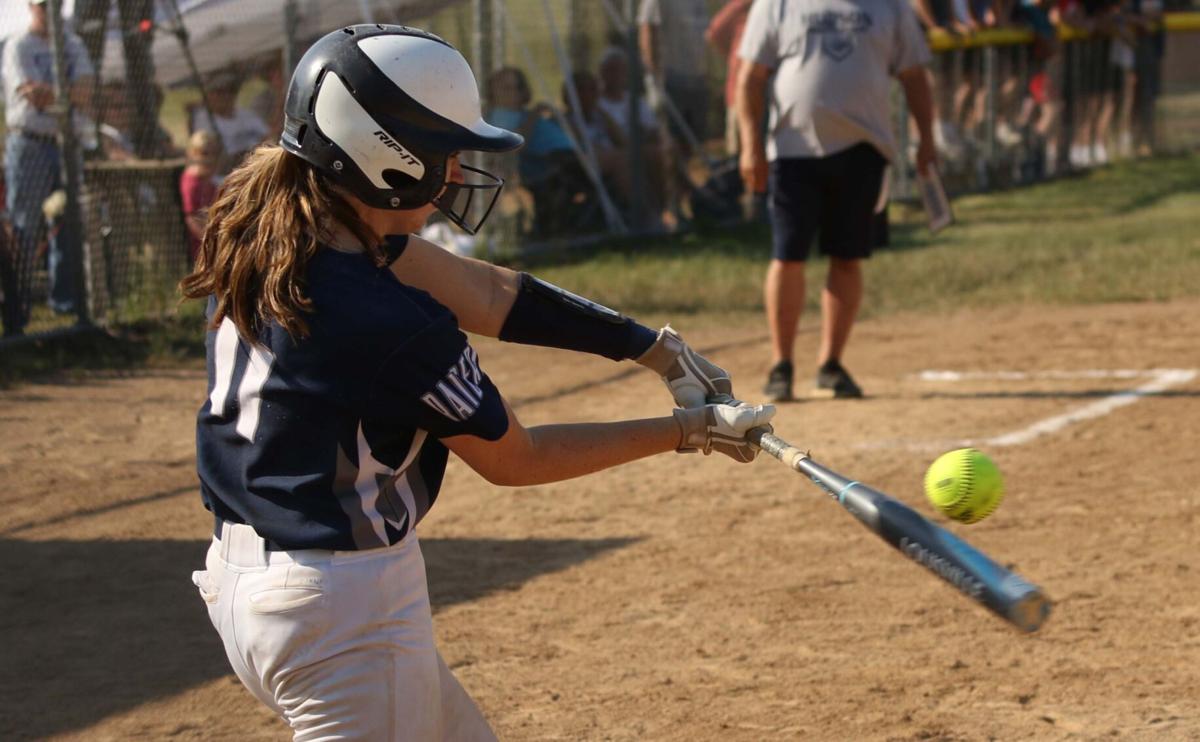 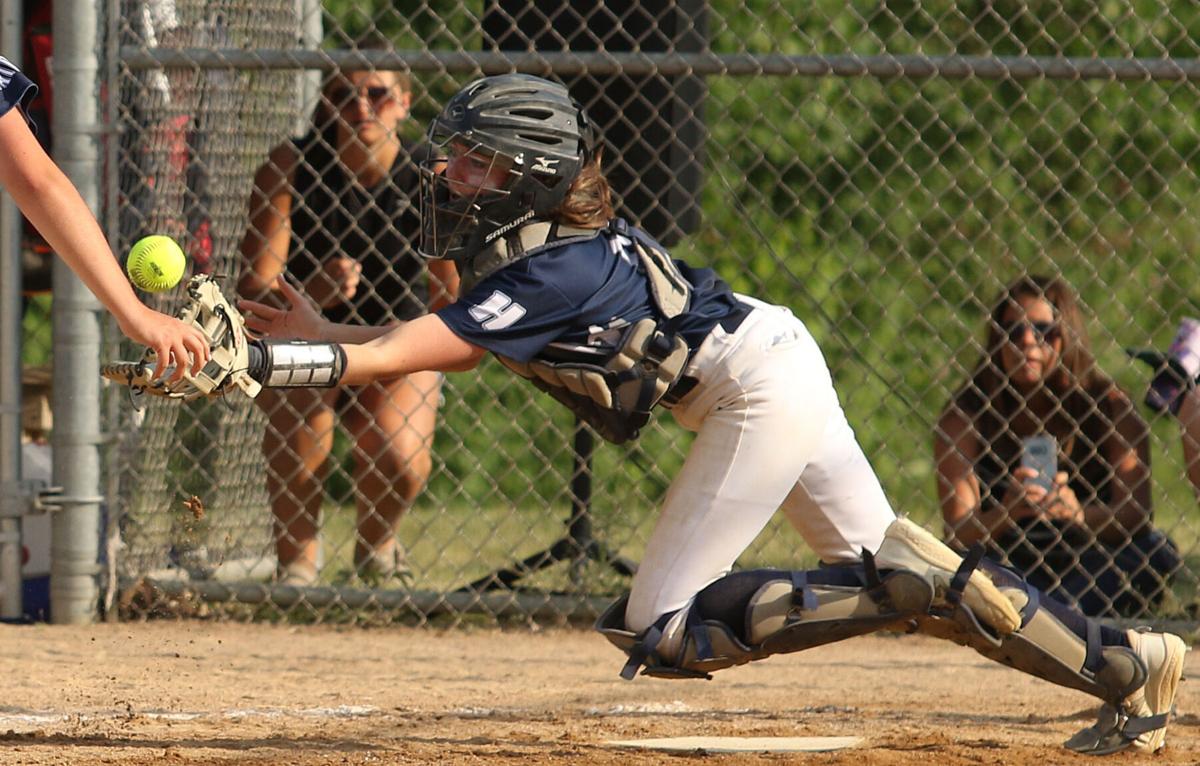 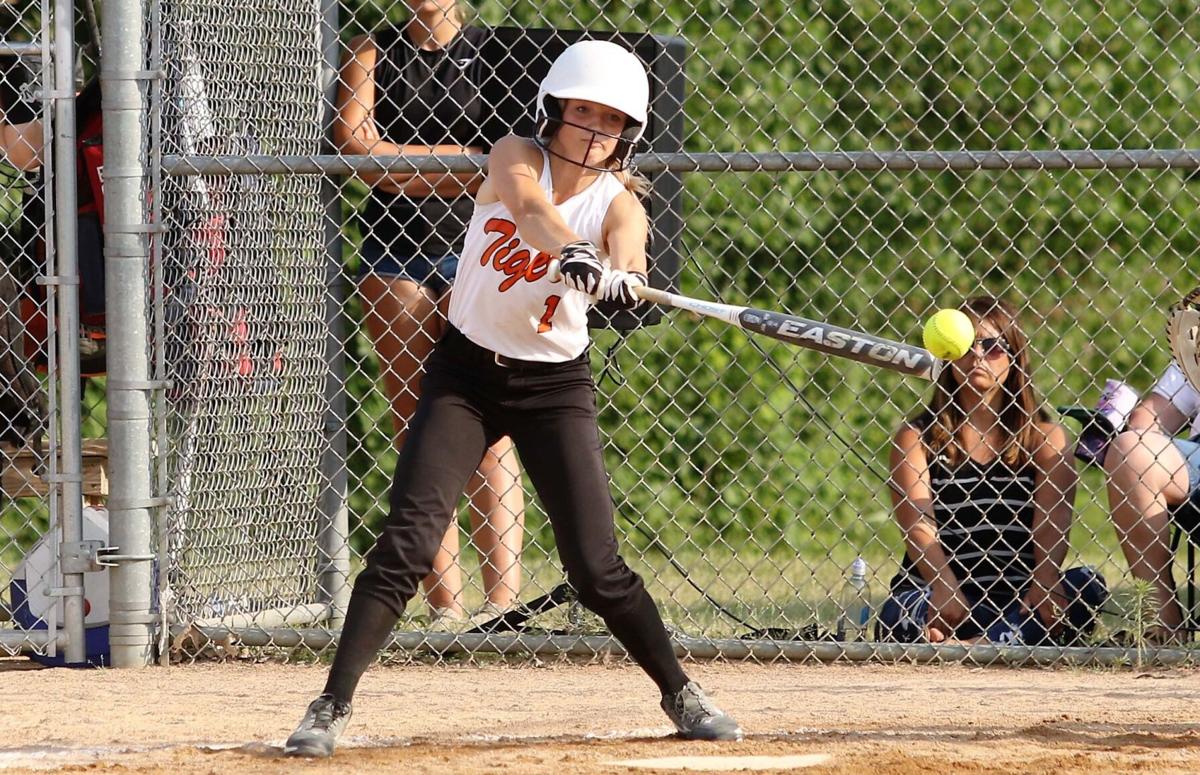 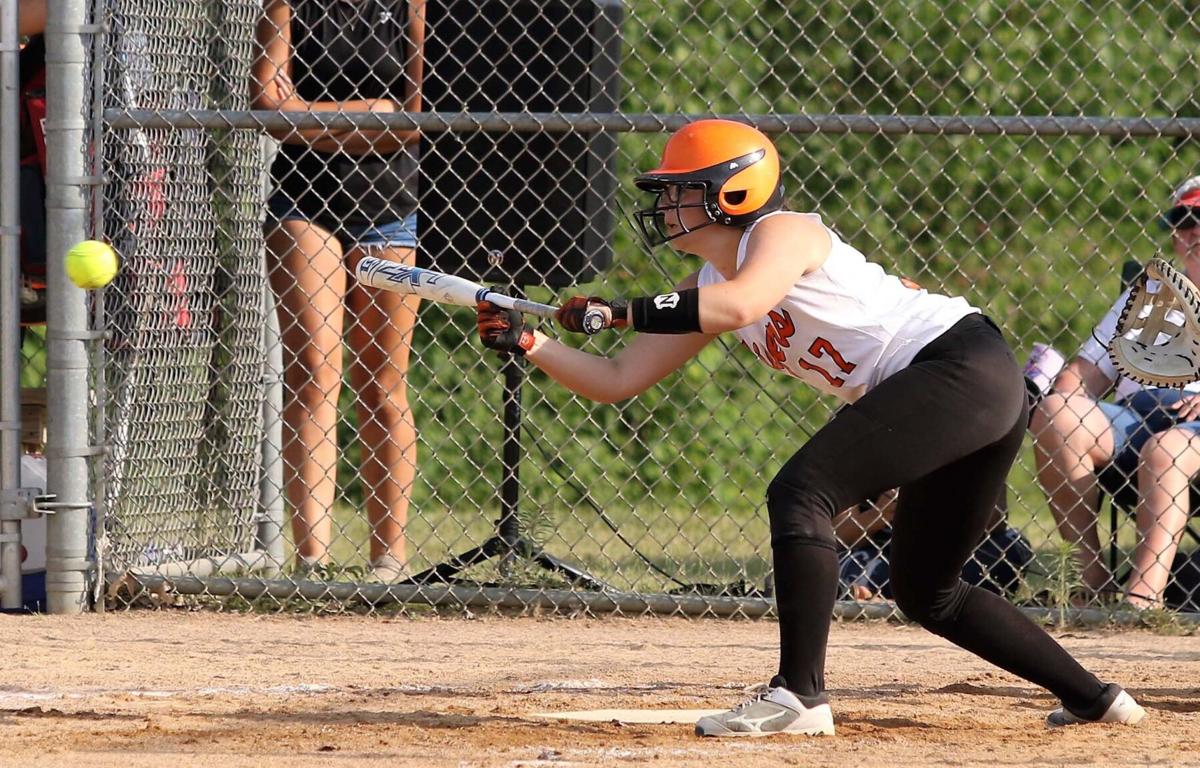 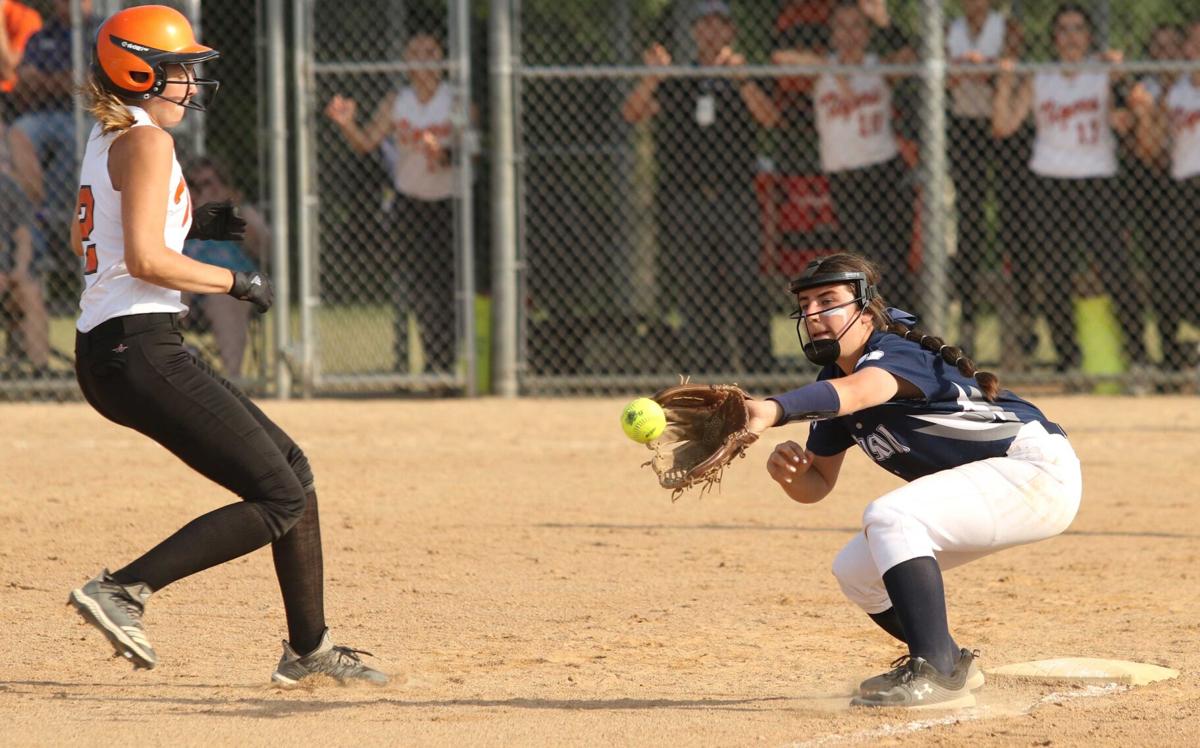 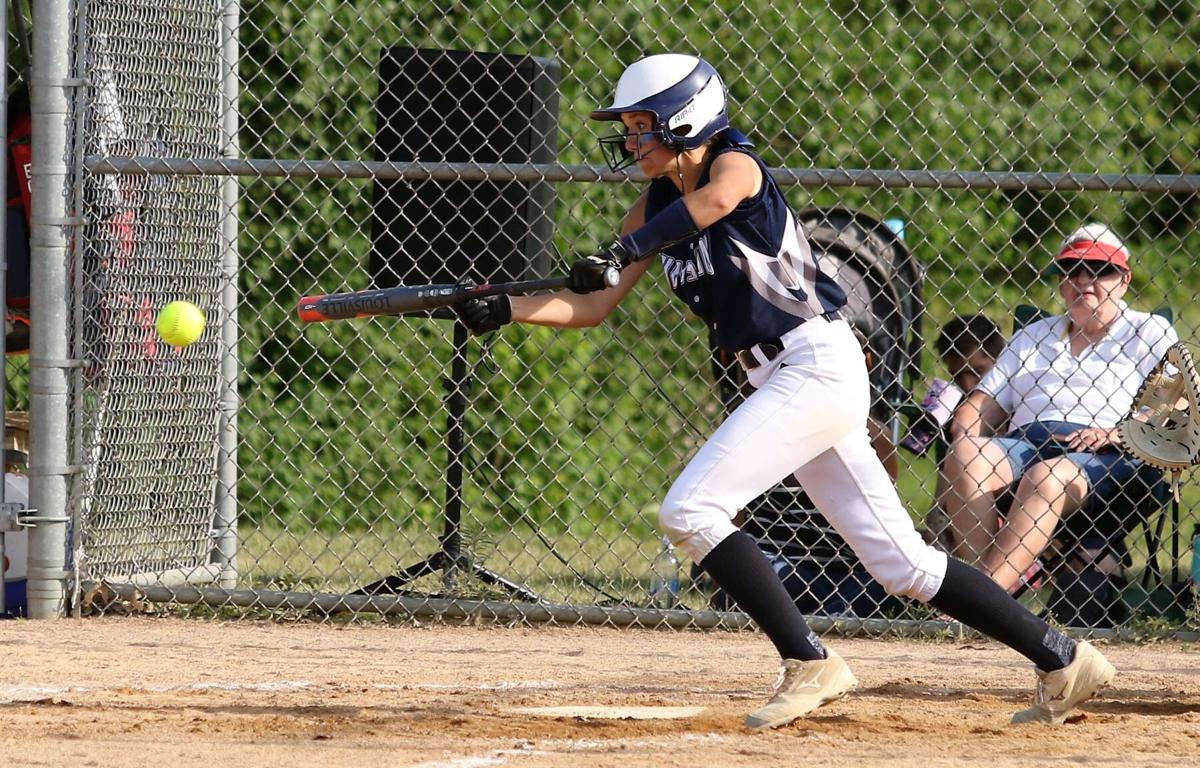 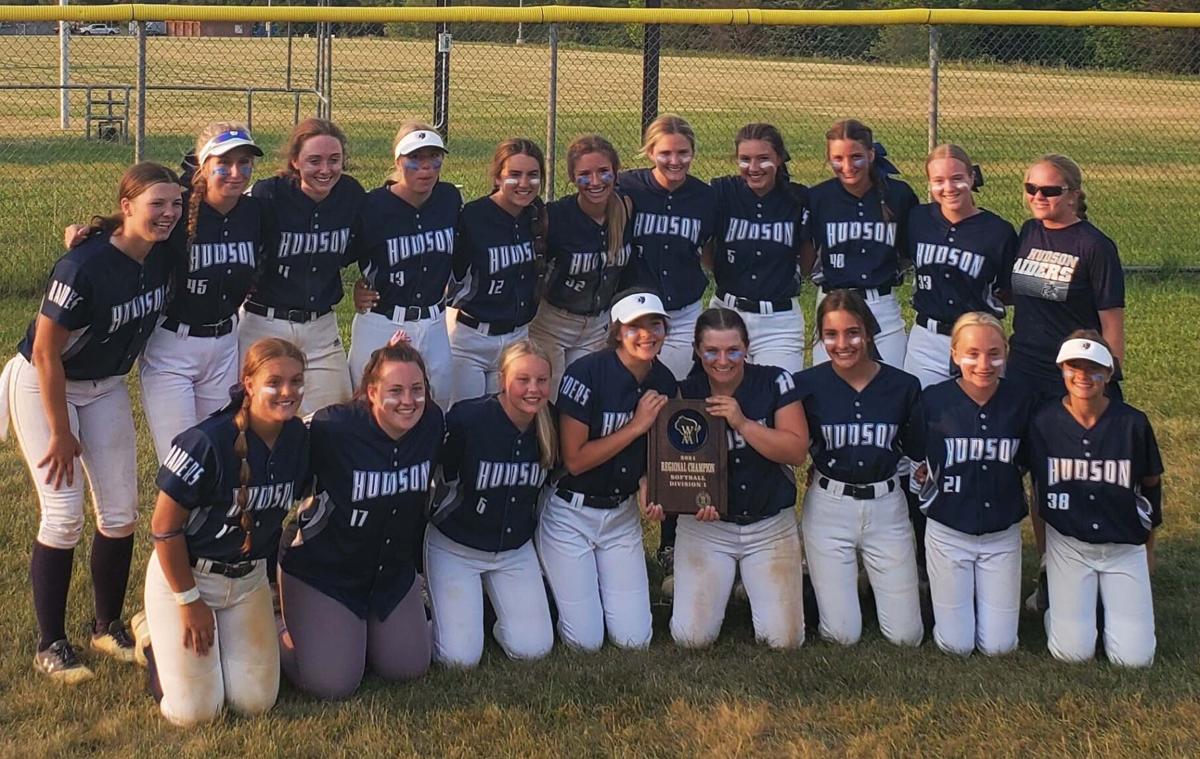 The victory sends the Raiders to the sectional semifinals where they will host No. 2 seed and Big Rivers Conference rival Chippewa Falls for the third time in two weeks. The Raiders swept the Cardinals 3-2 and 5-3 in the final week of the regular season to win their second straight BRC title.

Hudson pitcher Sydney Gabriel and New Richmond’s Kennedy Joachim both fired blanks through four innings Wednesday until the Tigers got to Gabriel for an unearned run in the top of the fifth.

Leah DeYoung reached on an error to start the inning and Brooklyn Swanepoel hit a two-out double to put runners at second and third. Grace Brewer walked to load the bases before Gabriel hit McKena Huset to force in a run.

Hudson knotted it up in the bottom of the sixth when Avery Johnson led off the inning with a double, moved to third on a groundout by Evelyn Wofgram and scored on a base hit by Gabriel.

After the Tigers went down in order in the top of the seventh, Hudson’s leadoff batter reached on an error in the bottom of the inning but was left stranded, sending the game to extra innings.

Johnson had a one-out double in the bottom of the eighth but couldn’t get any further and both teams had baserunners in the ninth but couldn’t convert.

New Richmond had the go-ahead run at second with one out in the top of the tenth. but Gabriel got a pop out and a strikeout to end the threat. Hudson then had the winning run at third with two outs in the bottom of the tenth but Tiger right fielder Leah DeYoung snagged a liner off the bat of Gabriel for the third out.

New Richmond had the go-ahead run thrown out at the plate for the third out in the top of the 11th inning when Raider centerfielder Johnson cut down Joachim trying to score from second on a single by Ali Vonwald.

Ybarra led off the bottom of the 11th for Hudson with a bunt single, stole second and moved to third on a wild pitch before scoring the winning run on Weiler’s fly ball to right.

Gabriel threw 171 pitches over 11 innings, striking out 15 and walking four while allowing five hits and one unearned run.

Her counterpart Joachim threw 134 pitches without walking a batter. She struck out 12 while allowing nine hits and two earned runs.

Hudson improved to 15-1 on the season while New Richmond’s season ended with a record of 13-10.

Hudson and New Richmond’s 11 inning game by the numbers: