After learning they had received the No. 2 seed in their WIAA Division 2 regional bracket earlier in the day, the Somerset softball team broke open a close game with six runs in the bottom of the fourth inning and tacked on two runs in the bottom of the sixth to invoke the 10-run mercy rule in an 11-1 victory over St. Croix Central Thursday, June 3, at Larry Forrest Park in Somerset. 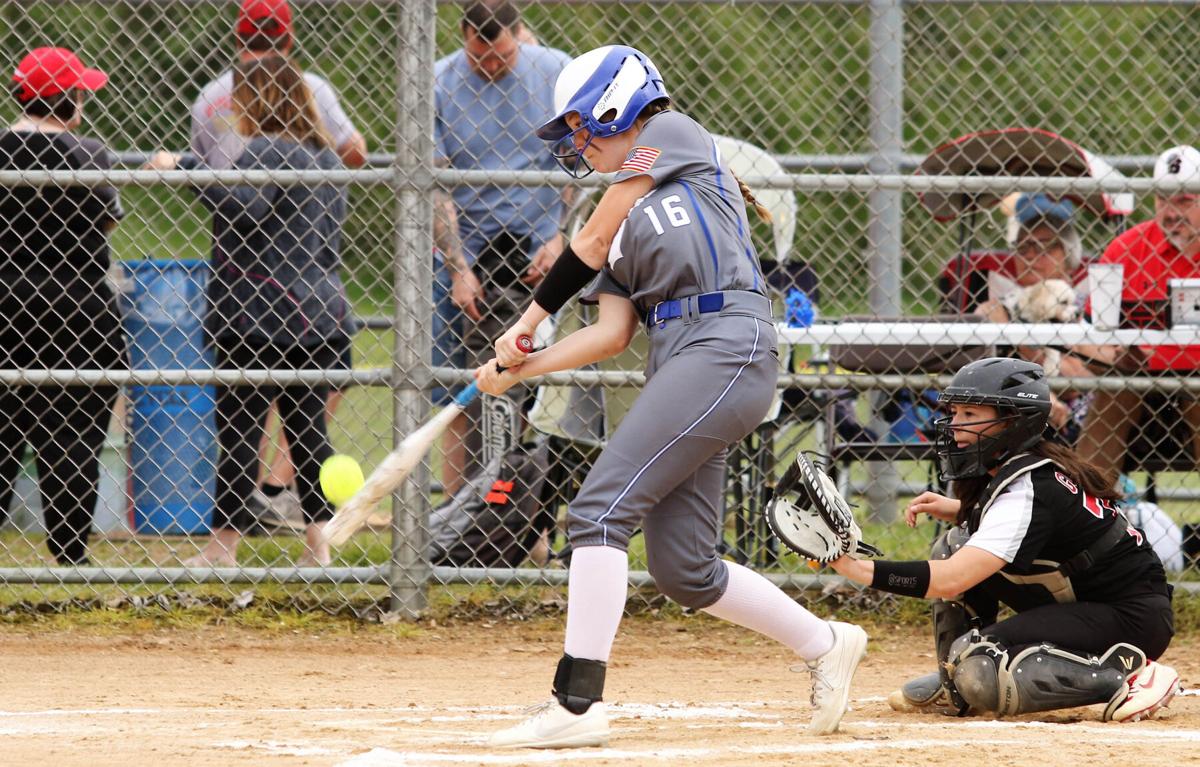 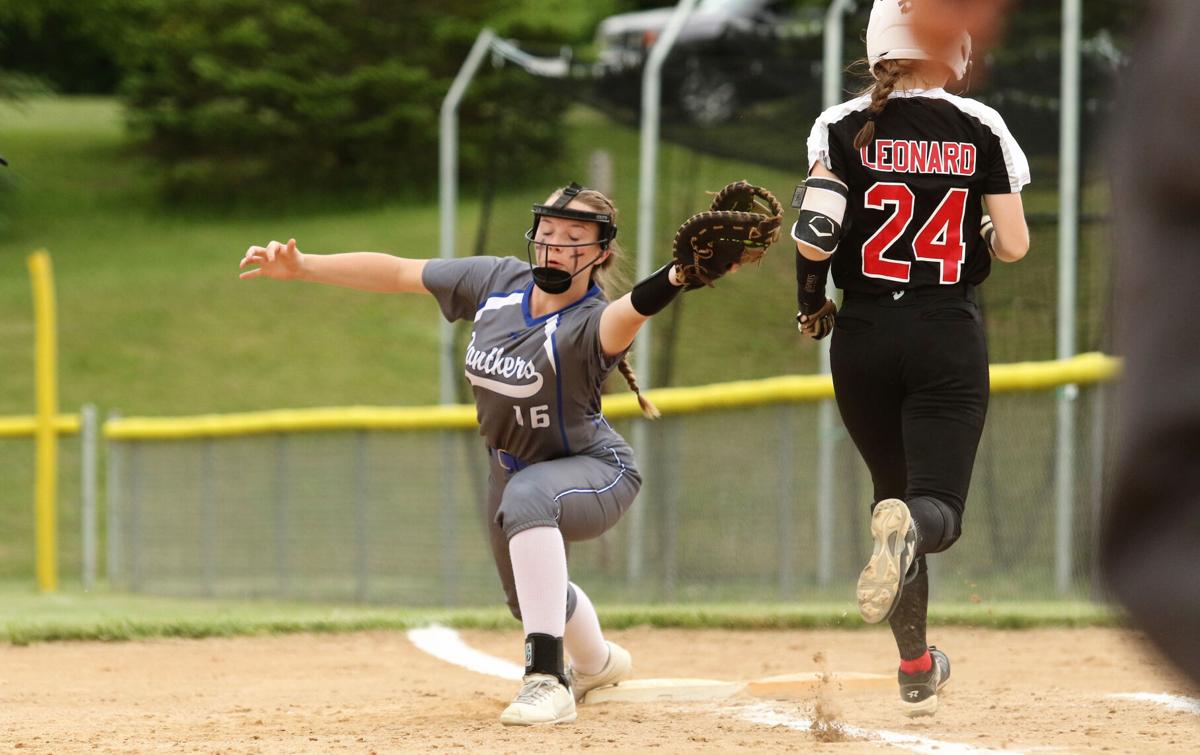 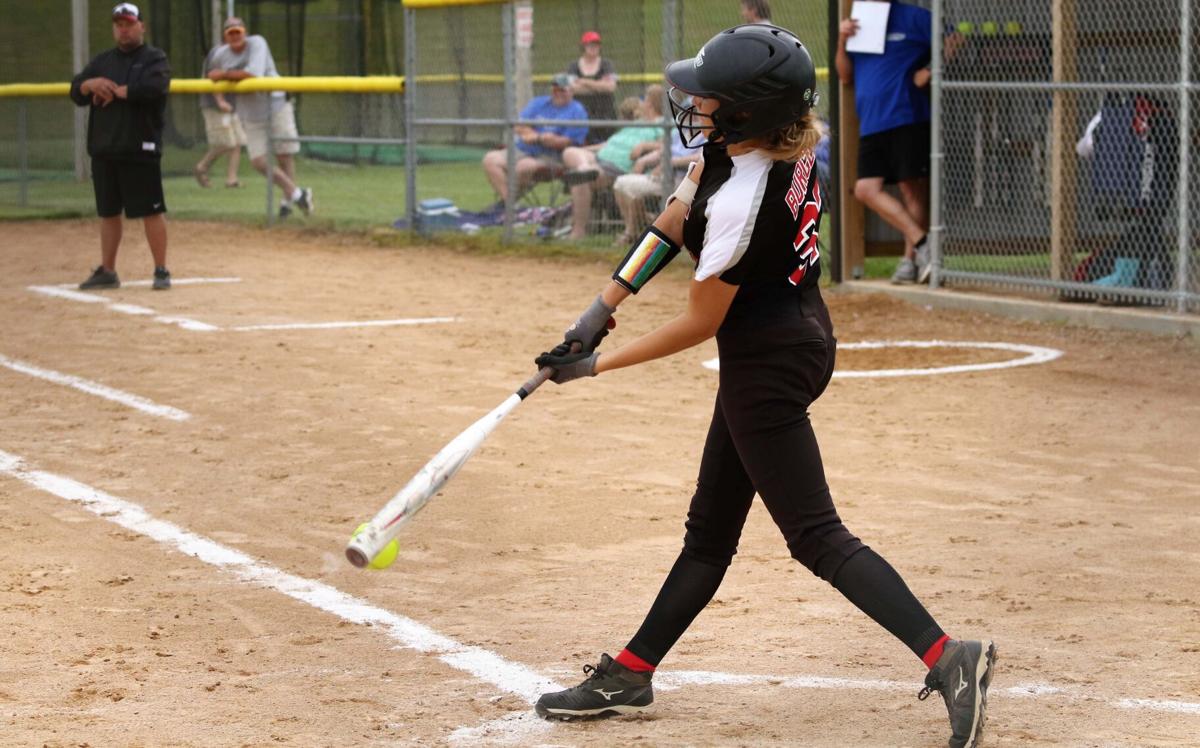 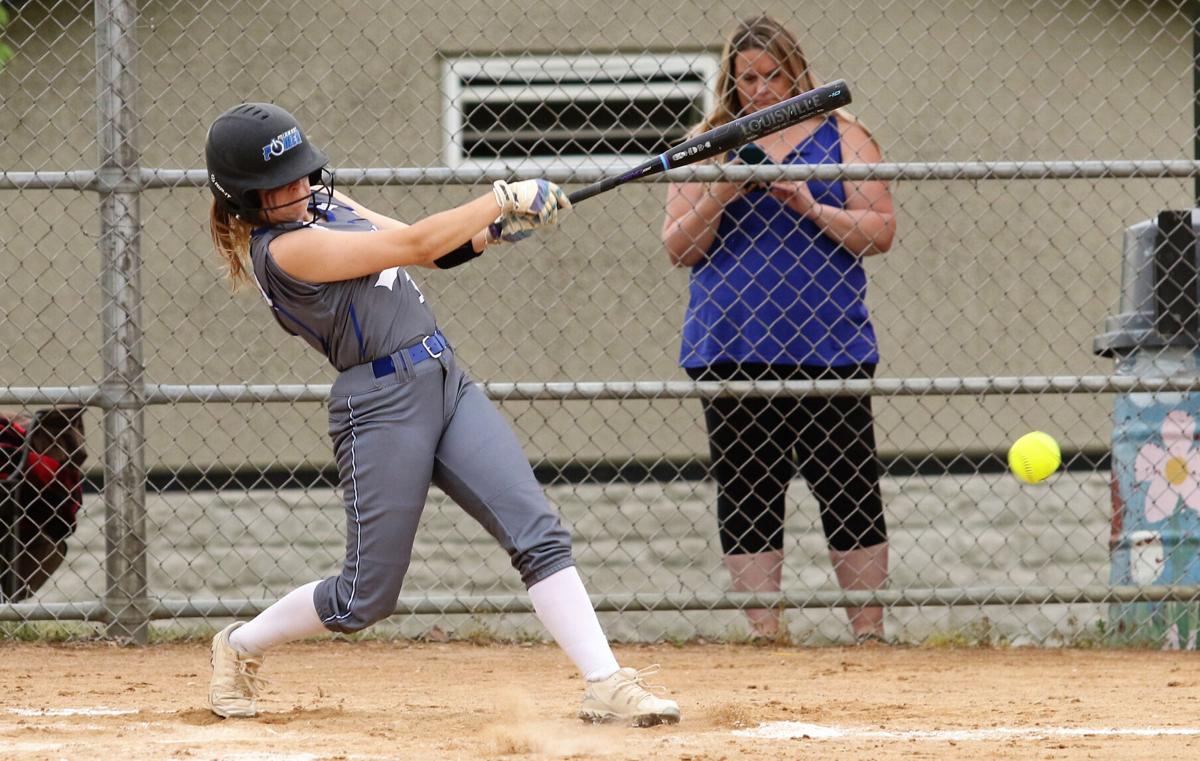 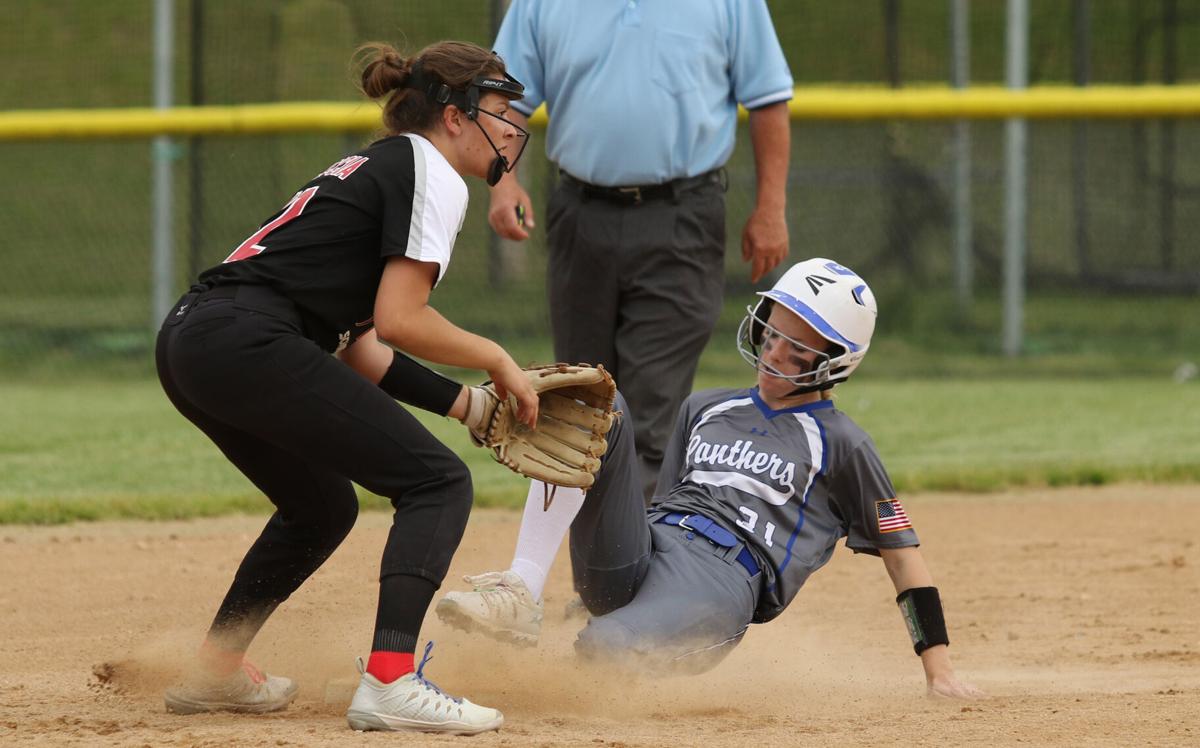 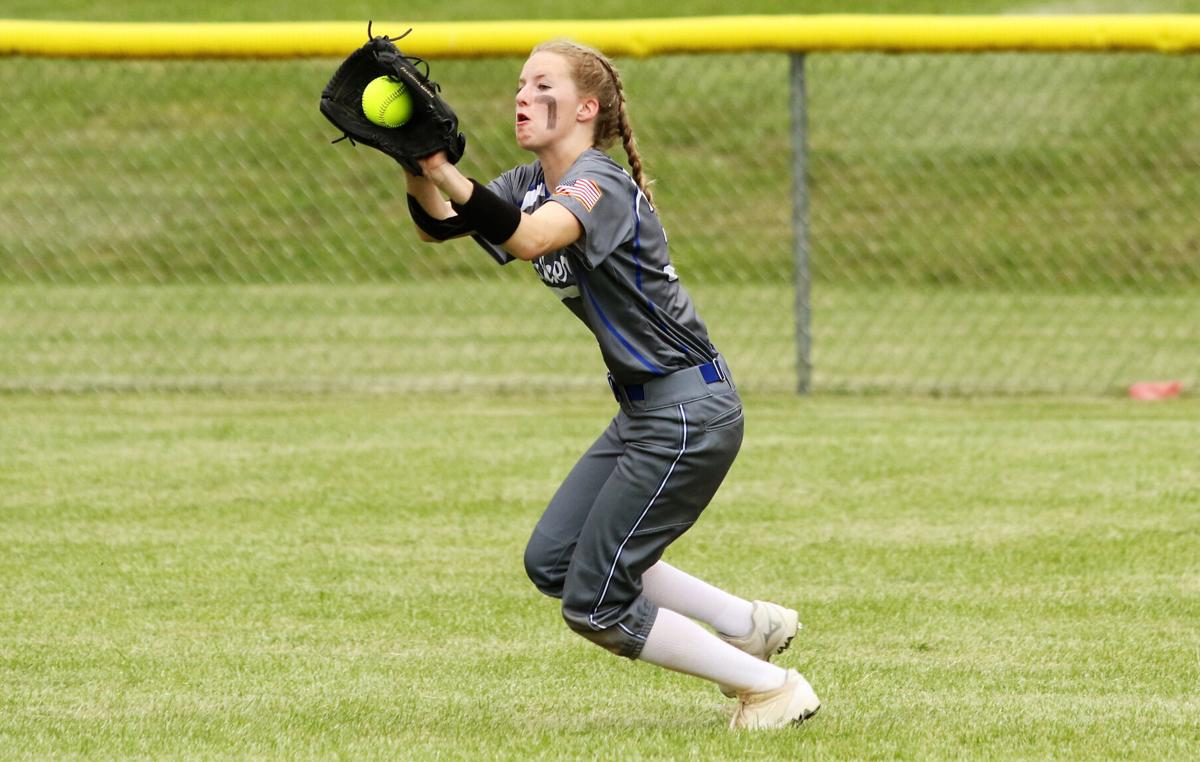 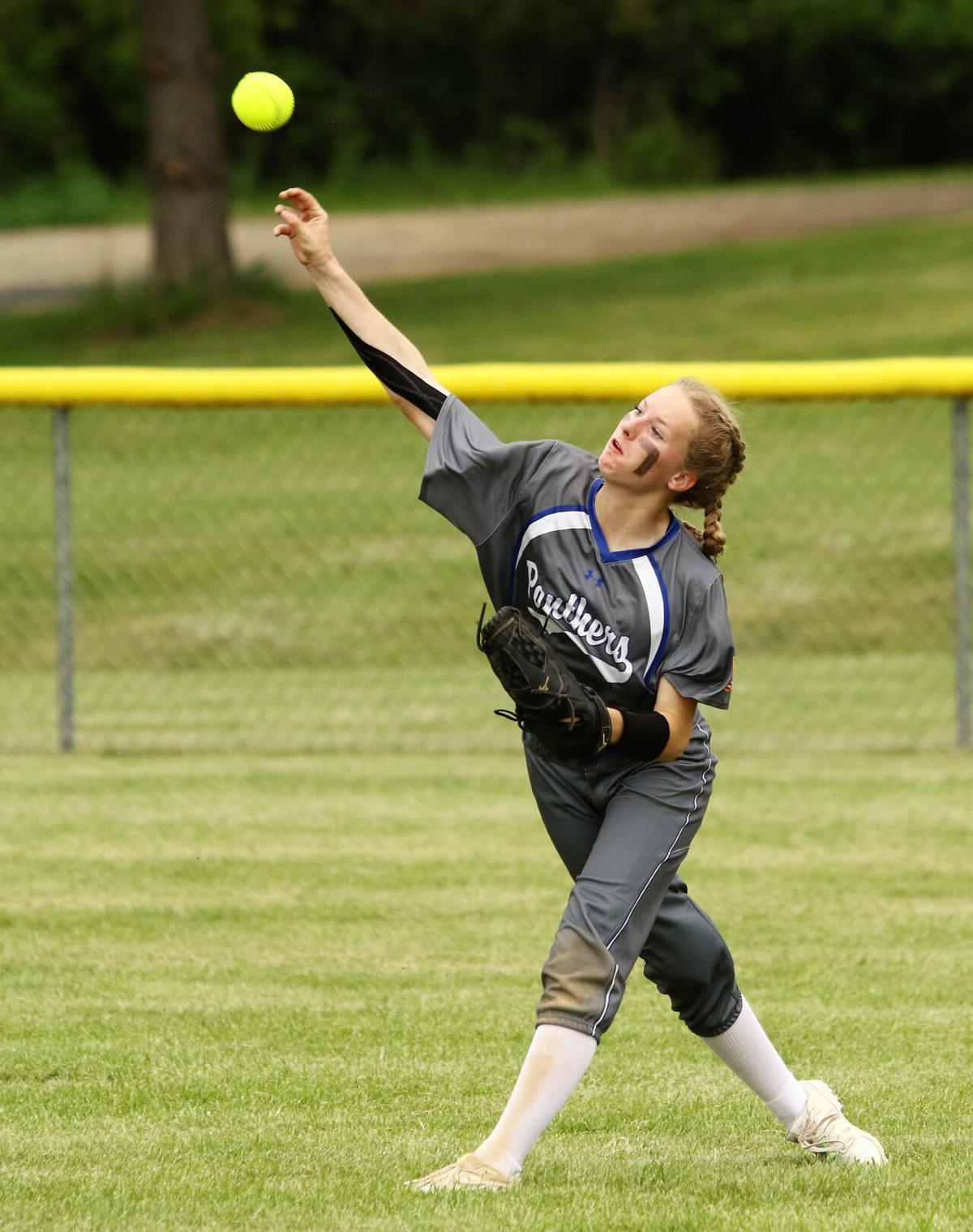 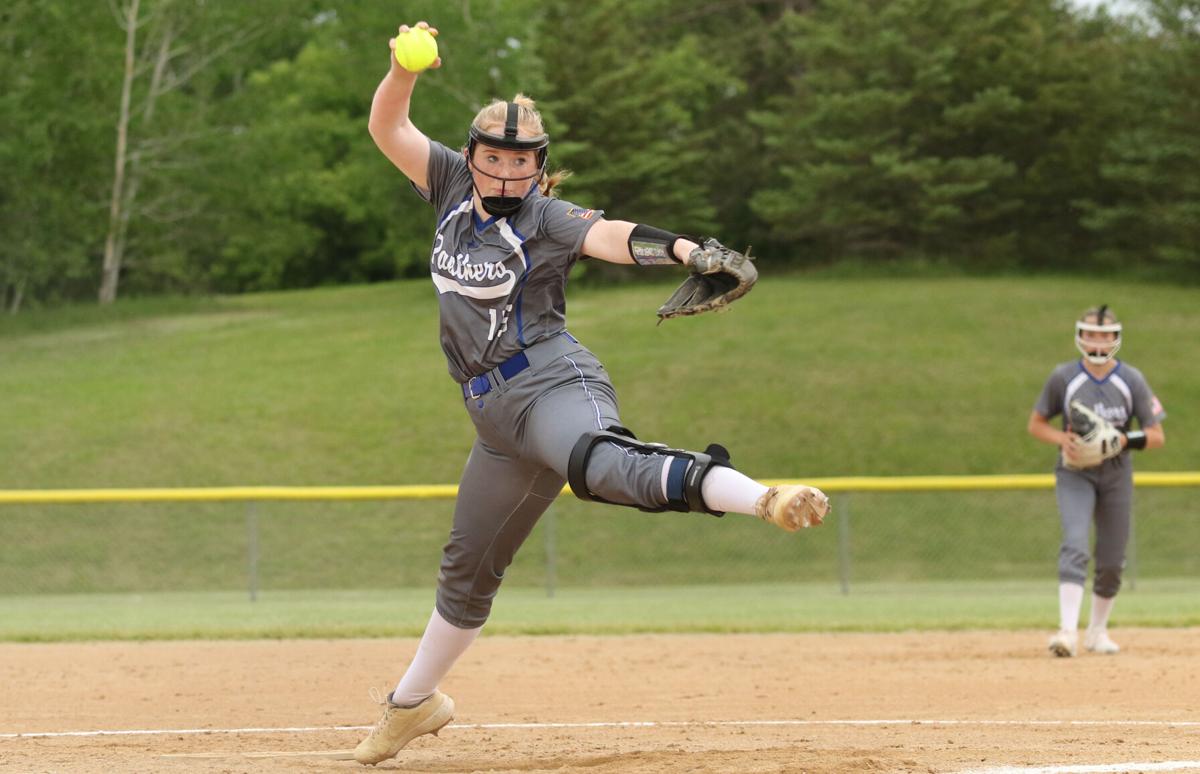 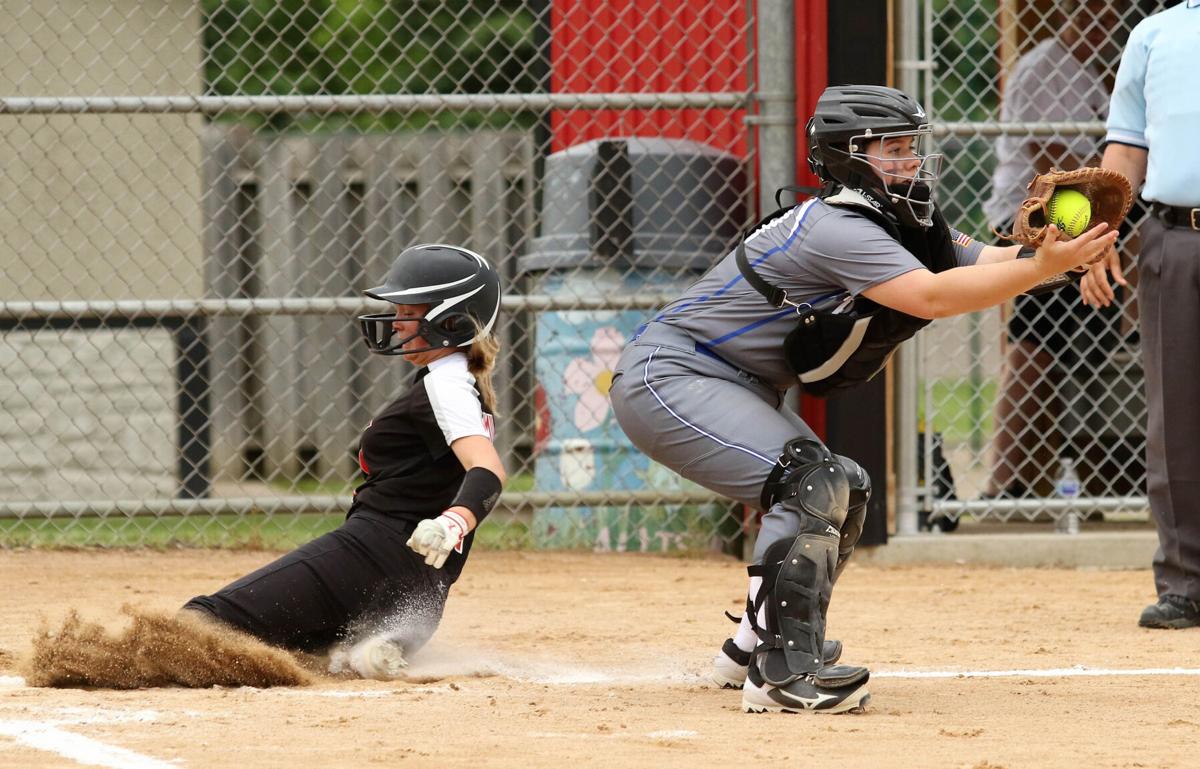 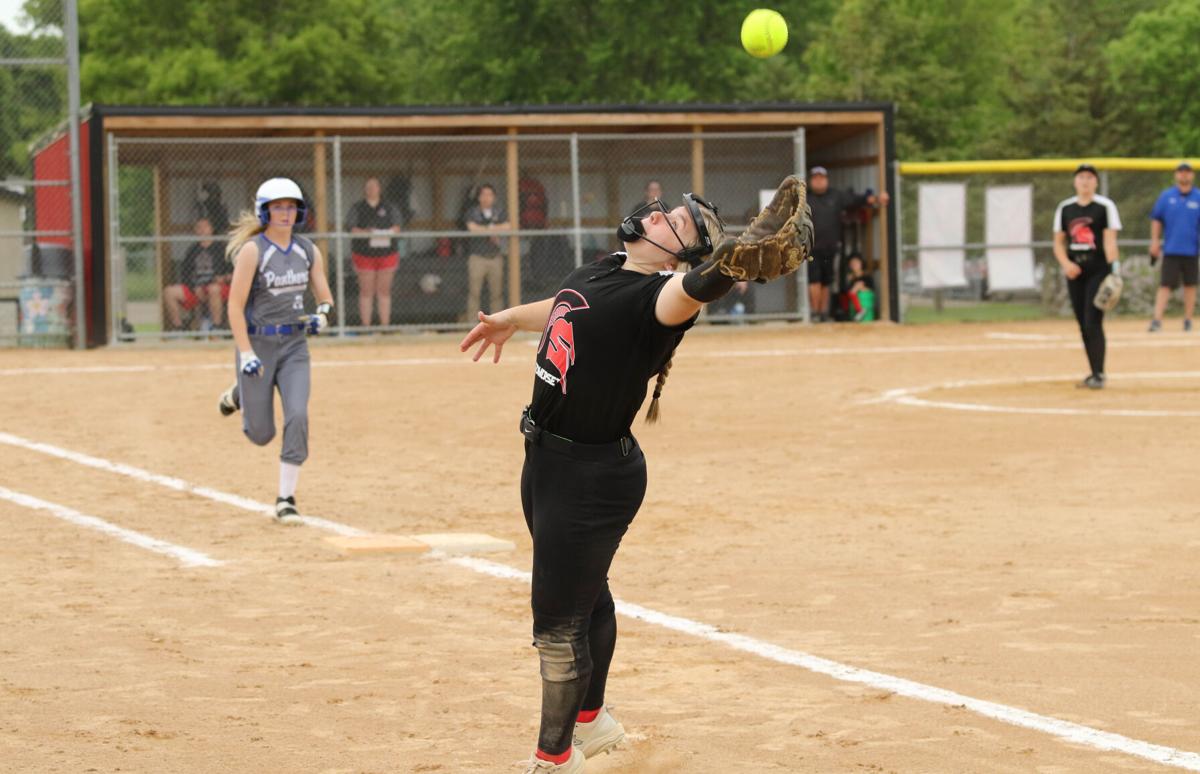 The Spartans jumped out to a 2-0 lead in the bottom of the first on an RBI sacrifice fly by Roxie Ring and a run-scoring single by Sophie Rivard. They added a run in the third on an RBI single by Izzy Eskierka to widen the gap to 3-0 before putting six runs on the board in the fourth.

Mackenzie Weeks drove in the first run of the inning and Eskierka followed with a two-run single before three straight singles by Victoria Gomez, McKenna Burger and Faith Bonse made it a 9-0 game.

St. Croix Central scored its only run of the game in the top of the fifth when Carlee Lyon scored on a sacrifice fly by Grace Delander.

A lead-off walk to Eskierka in the bottom of the sixth, followed by back-to-back singles by Gomez and Burger, a walk to Madison Trautmiller and a single by Weeks resulted in two Somerset runs to make the final 11-1.

Faith Bonse, Morgan Barker and Izzy Sabelko had the Panthers’ only hits while Catherine Skoglund was pegged with the loss in the circle.

Somerset, now 13-5 overall, 8-4 in Middle Border Conference play, will wrap up the regular season with a pair of road games Friday, June 4, at Prescott and Monday, June 7, at Osceola before opening up regional play against either Osceola or Amery Monday, June 14, at 5 p.m. at Larry Forrest Park.