You are the owner of this article.
Edit Article Add New Article
You have permission to edit this article.
Edit
Home
News
Sports
Business
Schools
Obituaries
Star-Observer FAQ
Things To Do
e-Editions
Submit News
Read More
Contact Us
1 of 8 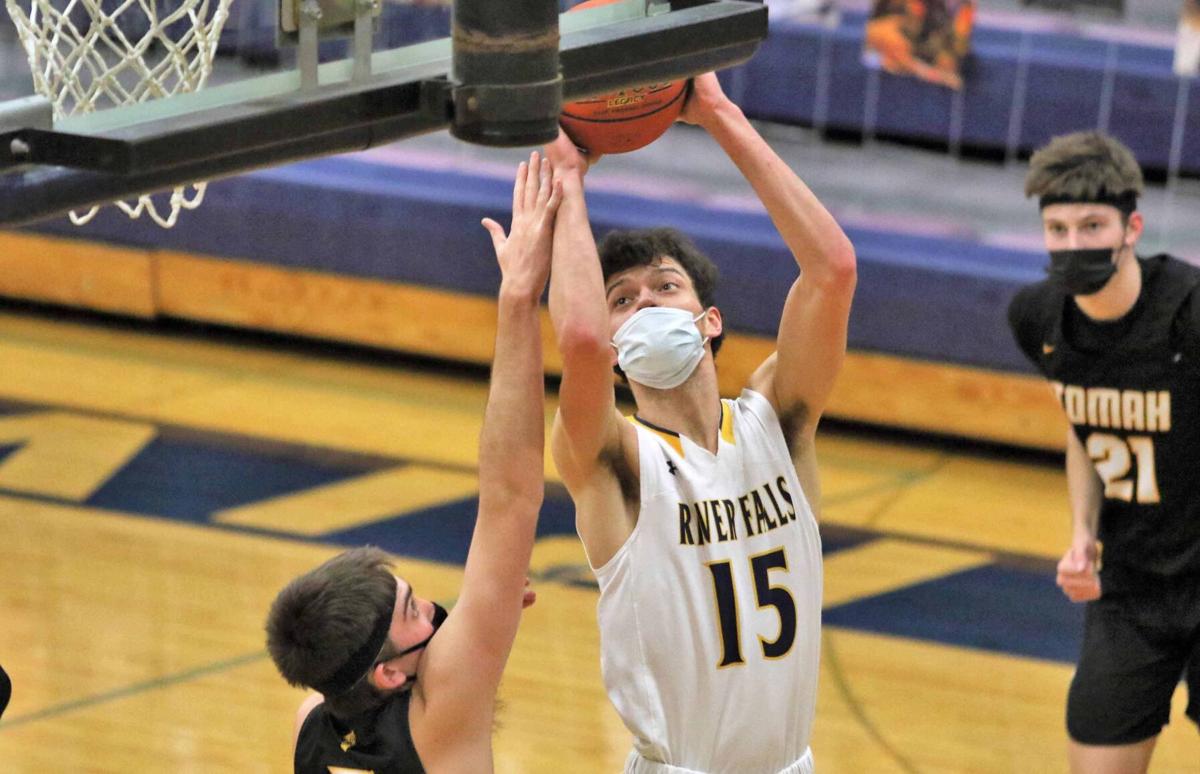 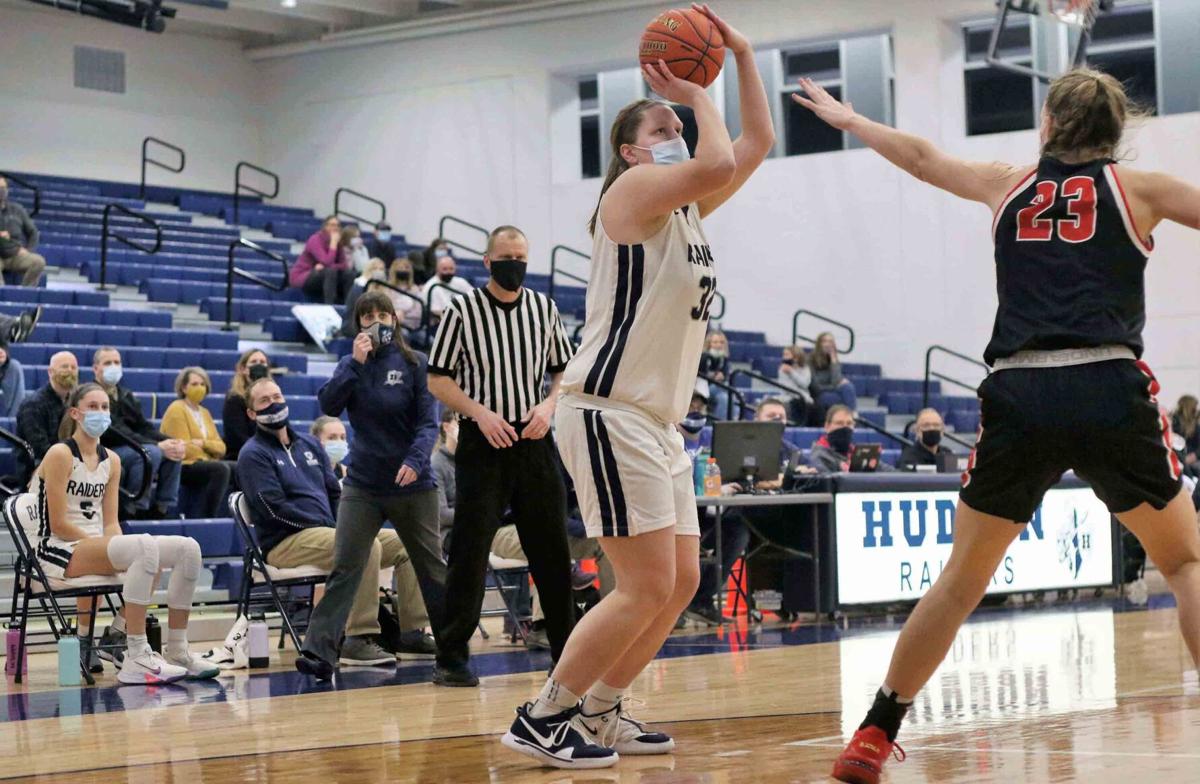 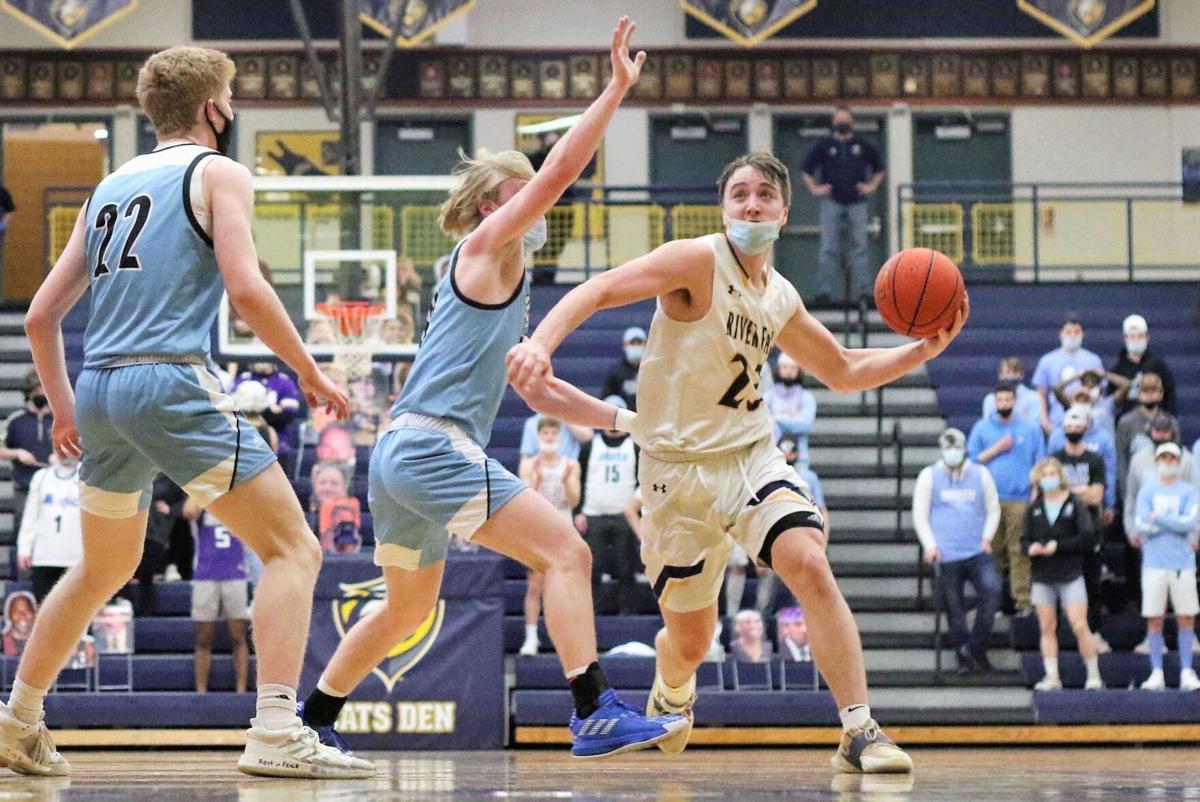 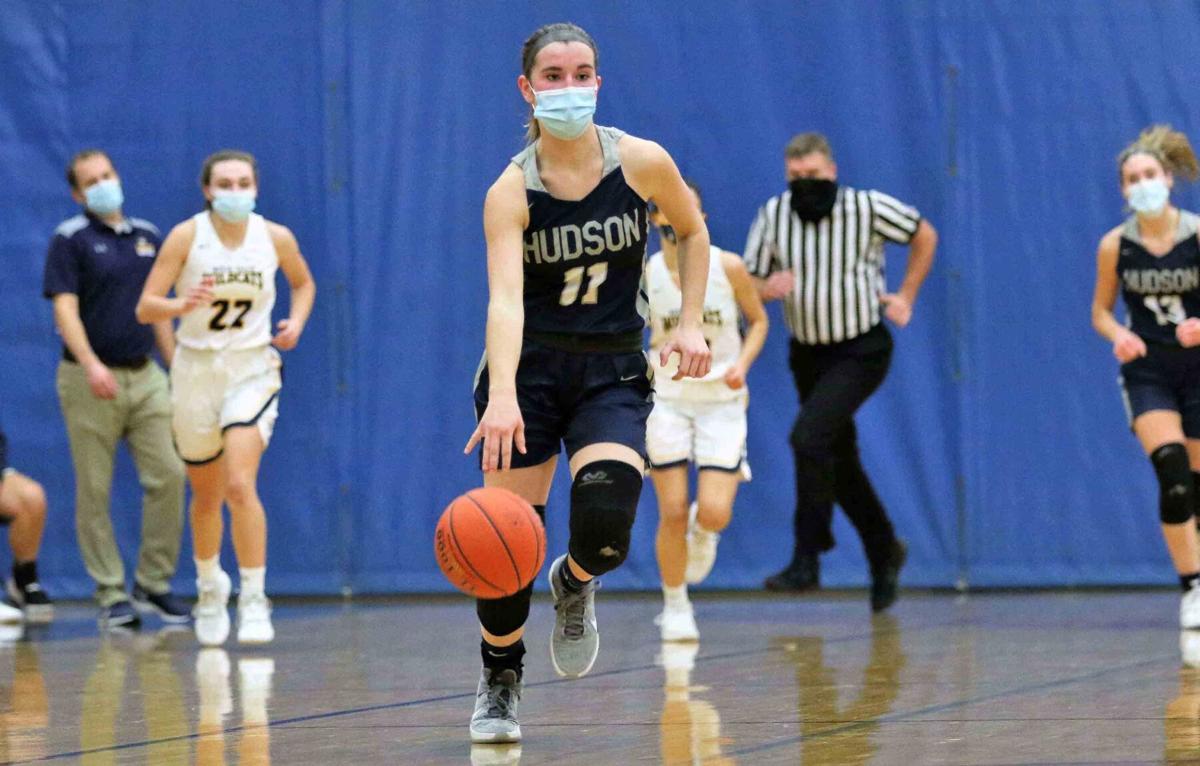 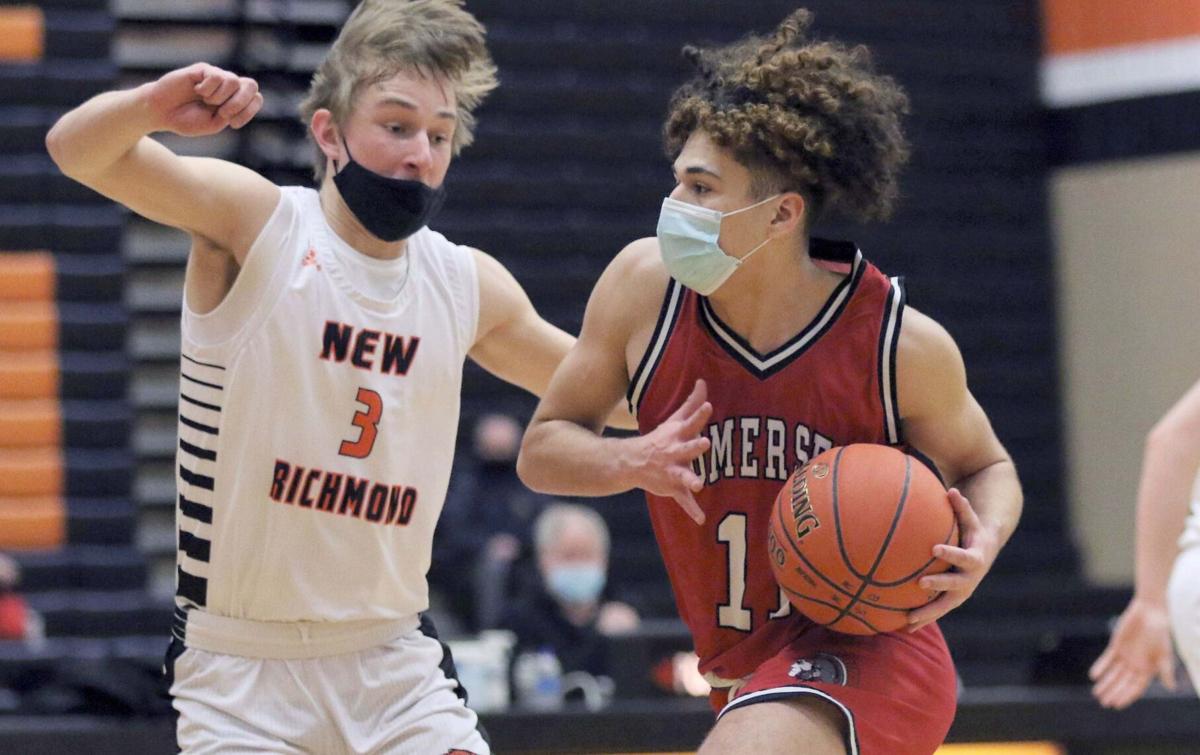 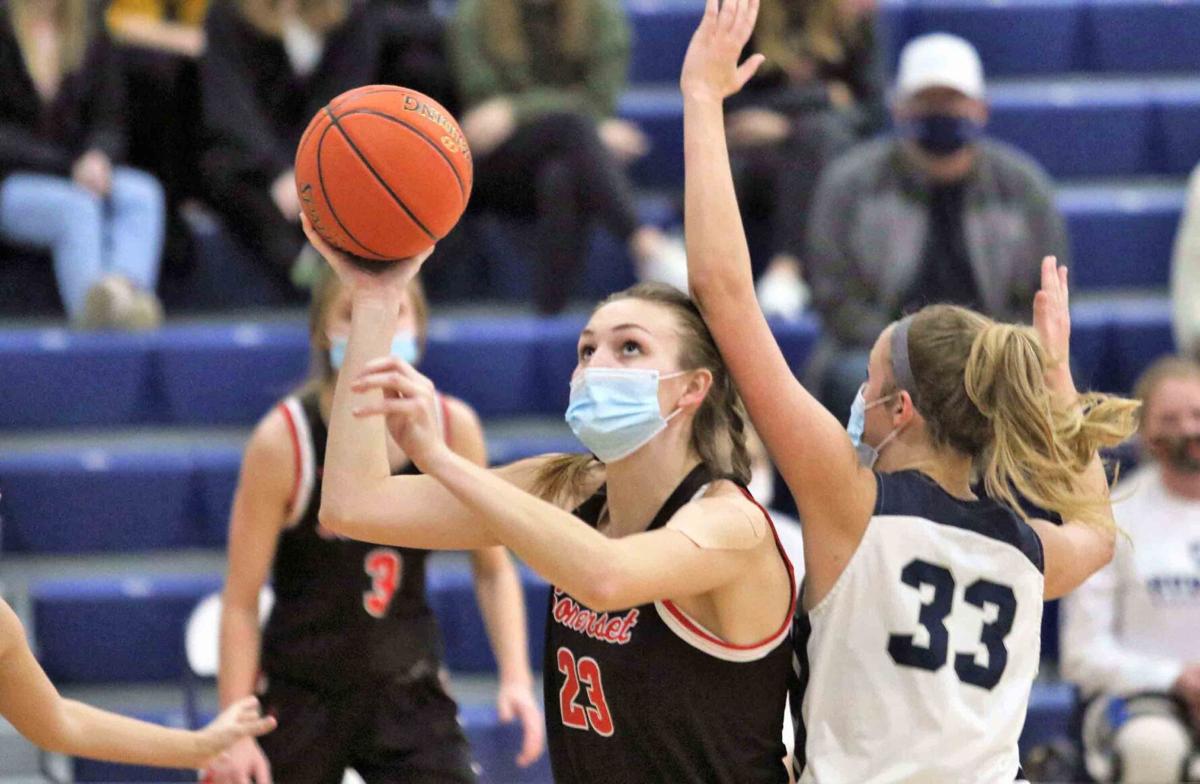 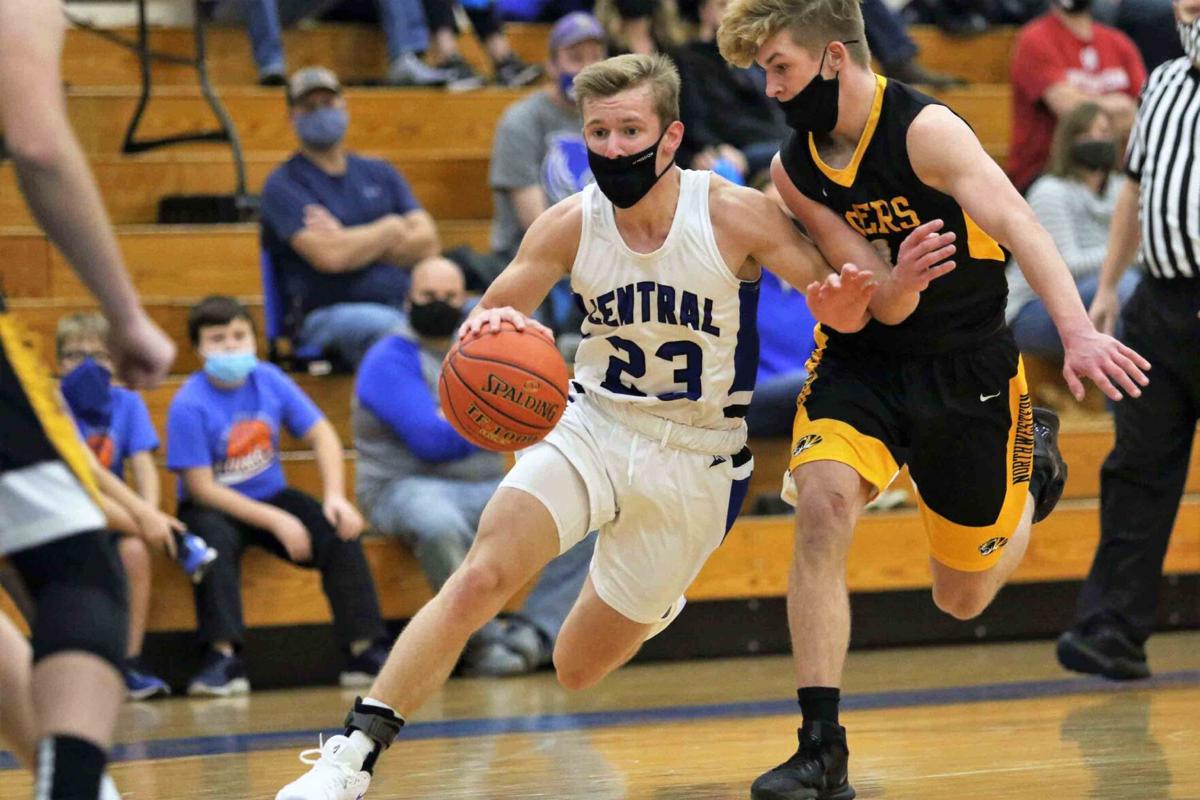 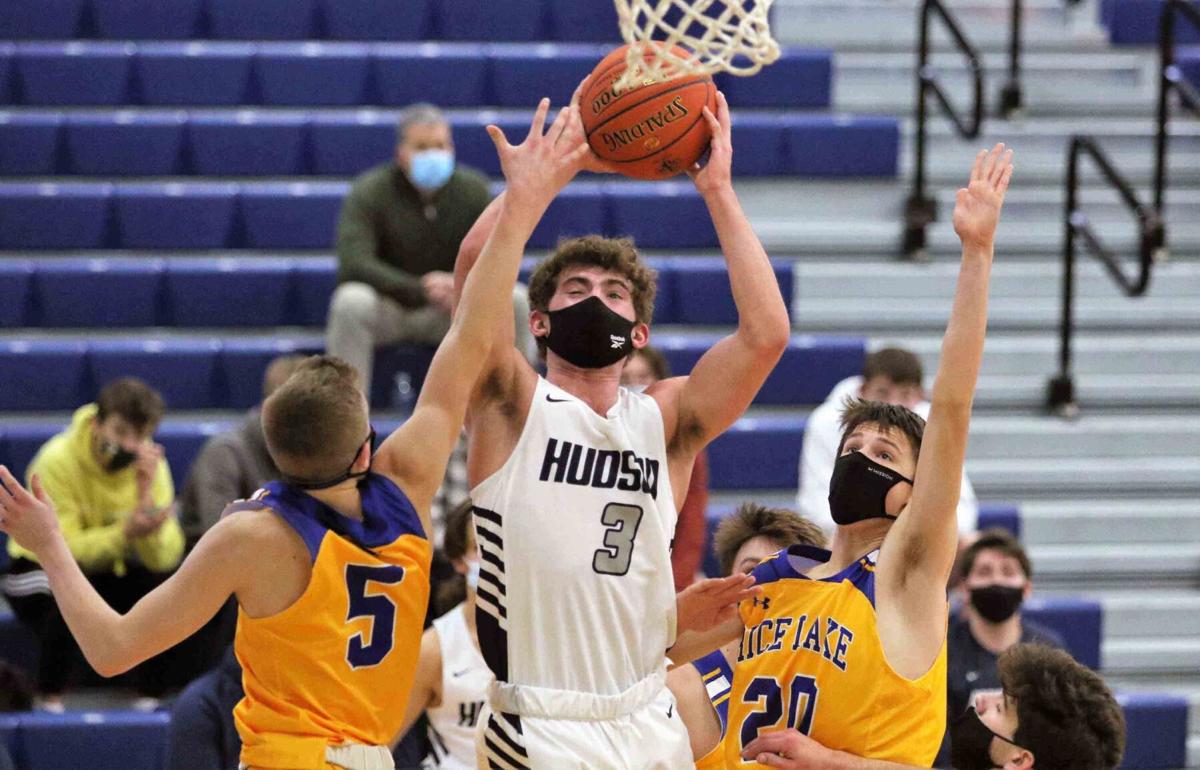 The Wisconsin Basketball Coaches Association has announced the rosters for the WBCA All-Star Games to be held this summer at JustAGame Fieldhouse in Wisconsin Dells, and three players from Hudson, two each from River Falls and Somerset, and one from St. Croix Central will represent their respective schools and communities at the event.

The WBCA All-Star Games feature the top senior basketball players in the state and serves as a fundraiser for the MAAC Fund (Midwest Athletes Against Childhood Cancer). After being canceled last year due to COVID, this year’s girls’ games will be played Wednesday, July 14 and the boys’ games Thursday, July 15. The dates were adjusted from the traditional June setting to accommodate the revised WIAA spring sports schedules.

Here’s who made the all-star teams from our area:

Luke Healy averaged 25.5 points, five rebounds and 3.4 assists this season on his way to earning All-Big Rivers Conference First Team and WBCA All-State First Team honors. A three-time all-conference and two-time all-state selection, he will graduate as the third leading scorer in Hudson history with 1,370 points and will play basketball at the University of Sioux Falls (S.D.) next year.

Healy will play for the White team in the Division 1 boys’ game Thursday, July 15, at 4 p.m.

Audrey Hatfield helped lead Hudson to a perfect 12-0 record and first Big Rivers Conference title since 2018. The Raiders finished 23-1 overall with their only loss coming in the Division 1 state championship game against Germantown.

Hatfield averaged just under a double-double this season with 11.9 points and a conference-high 9.8 rebounds per game. She also led the BRC in blocked shots with 51 and averaged 2.7 assists and just over one steal on her way to earning All-BRC First Team honors for the second straight season. A 2020-21 WBCA All-State honorable mention selection, she will attend the University of St. Thomas for its first season as an NCAA Division 1 program next year.

Hatfield will play for the North team in the Division 1 girls’ all-star game Wednesday, July 14, at 4 p.m.

Sophia Jonas will join Hatfield on the girls’ Division 1 North team after being named the 2020-21 BRC Player of the Year. She led the BRC in three-pointers with 57 and finished second in the conference in scoring with an average of 13.9 points while dishing out a team-high 3.5 assists.

Zac Johnson will graduate as the all-time leading scorer in River Falls’ boys’ history with 1,699 career points. He averaged 23.6 points, 5.8 rebounds and 3.9 assists this season on his way to earning All-BRC First Team honors for the third straight time and WBCA First Team All-State honors for the second.

He was also named honorable mention to the All-State Tournament team after finishing with 13 points and six assists in the Wildcats’ 56-48 loss to eventual champion Wauwatosa East in the WIAA state semifinals. It was the Cats’ first state tournament appearance since 2005.

Johnson leaves River Falls as the program’s career leader in scoring, rebounding, field goals made and 3-pointers made. After suiting up for the White team in the boys’ Division 2 all-star game at 2:15 p.m. July 15, he’ll continue his basketball career at Augustana University in Sioux Falls next season.

For the first time Liam Dougherty will play against his longtime friend and teammate Johnson as a member of the Red team in the boys’ Division 2 all-star game July 15.

Dougherty shot a team-high 60 percent from the field for the Wildcats this season while averaging 8.5 points, 4.3 rebounds and one blocked shot per game. He helped River Falls to conference, regional and sectional titles while earning honorable mention to the All-BRC team and will play college basketball at the University of Mary in Bismarck, N.D. next year.

A 2020-21 honorable mention selection to the WBCA Division 3 All-State Team, Medina-Ortiz will play for the Red team in the boys’ Division 3 all-star game Thursday, July 15, at 12:30 p.m. His college plans are undecided.

Dani Schachtner averaged a double-double for the Spartans with 11.2 points and a conference-high 14.6 rebounds per game while also leading the conference in blocked shots with 57. A two-time All Middle Border Conference First Team pick, she finished her high school career with over 1,000 rebounds.

Schachtner will play for the North team in the girls’ Division 3 All-Star Game Wednesday, July 14, at 12:30 p.m. before heading to the University of Wisconsin-Eau Claire in the fall.

Gabe Siler was named the 2020-21 Middle Border Conference Player of the Year and to the WBCA Division 3 All-State First Team after helping St. Croix Central to an undefeated conference title and the first state tournament appearance in school history.

Siler led the MBC with 8 assists and 4.2 steals per game while contributing 9.7 points and six rebounds. A two-time All-MBC First Team pick, he will play for the White team in the boys’ Division 3 all-star game Thursday, July 15, at 12:30 p.m. and will take his talents to Bethel University in the fall.