Hudson’s girls had a stellar day at a Big Rivers Conference triangular on their home track Friday night, posting first place finishes in 13 of the 18 events to finish nearly 40 points ahead of River Falls and Menomonie.

On the boys’ side, Menomonie topped the field with Hudson placing second and River Falls third. 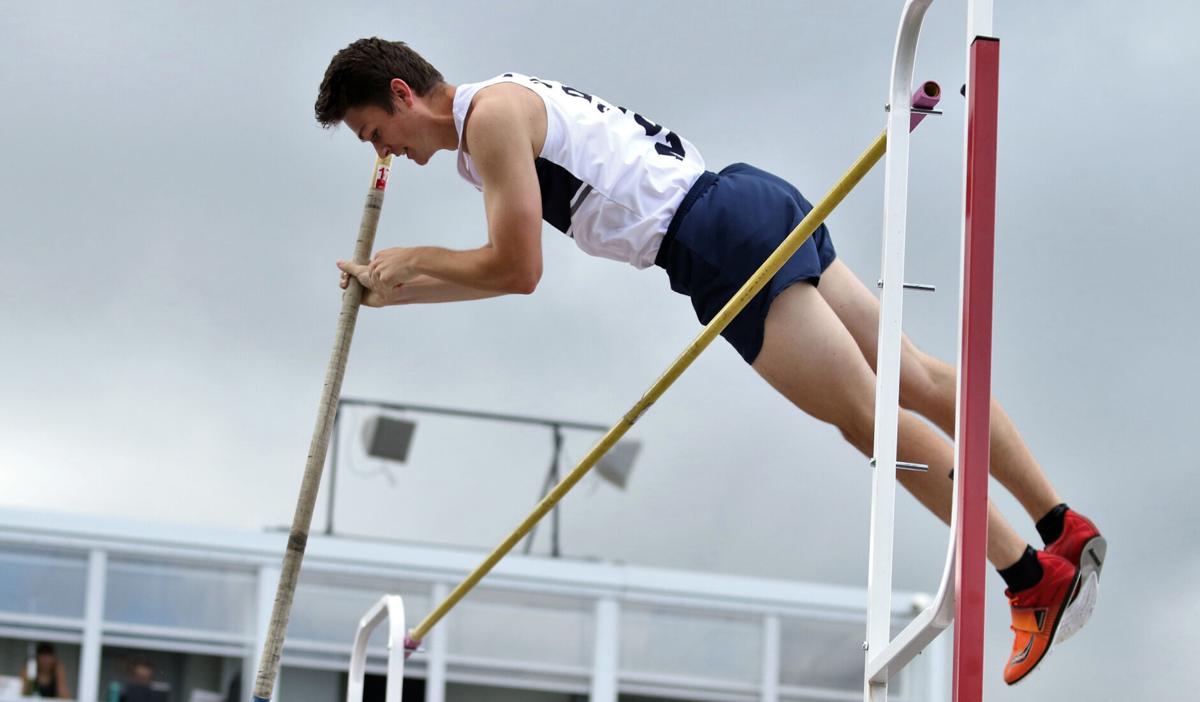 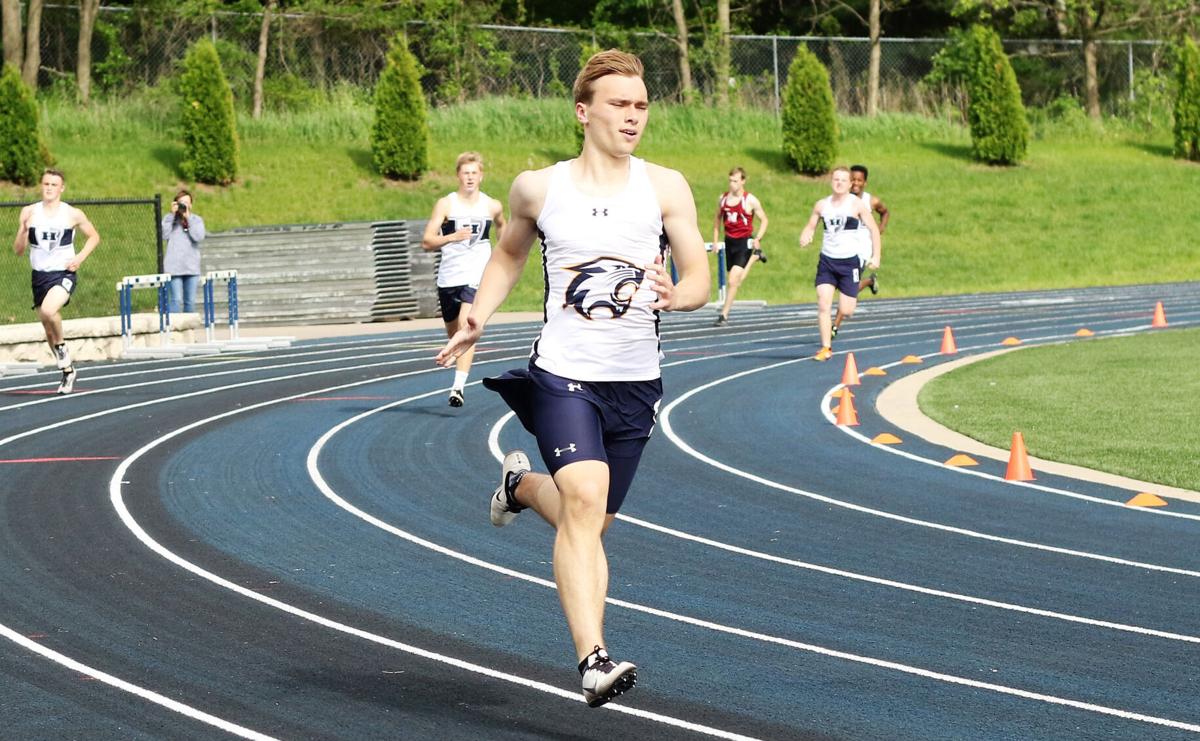 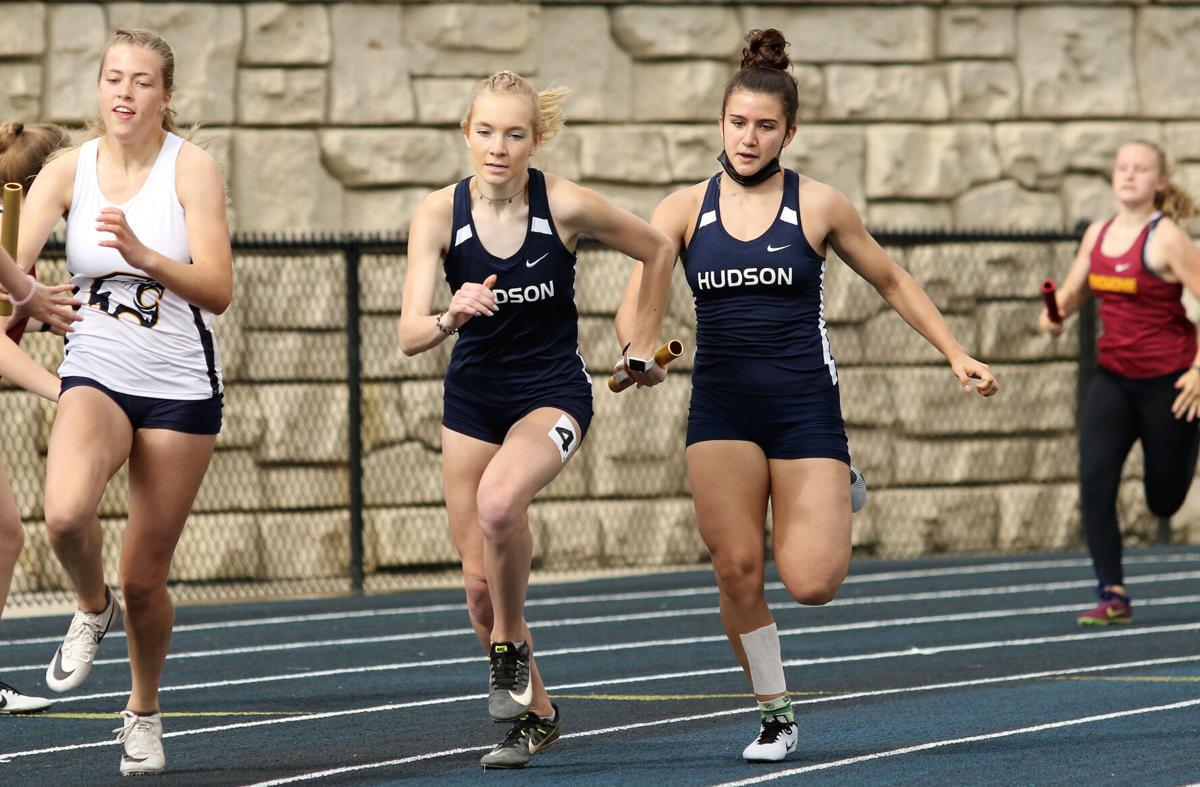 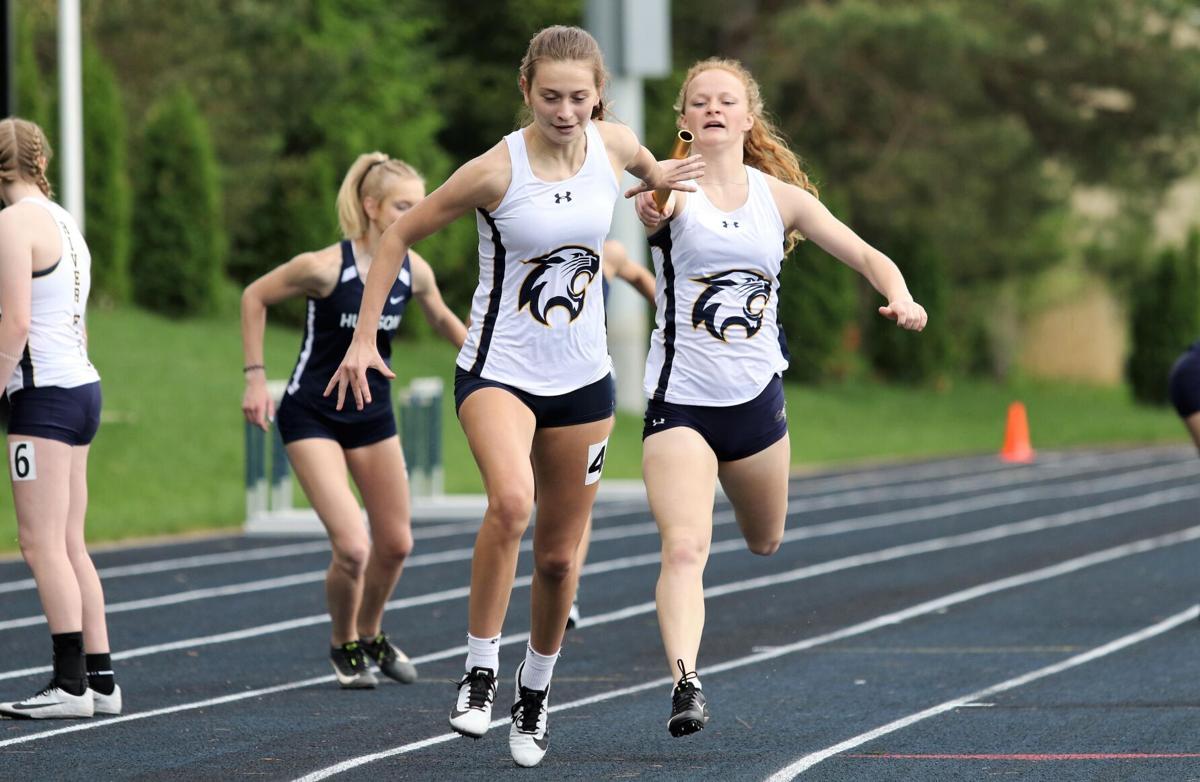 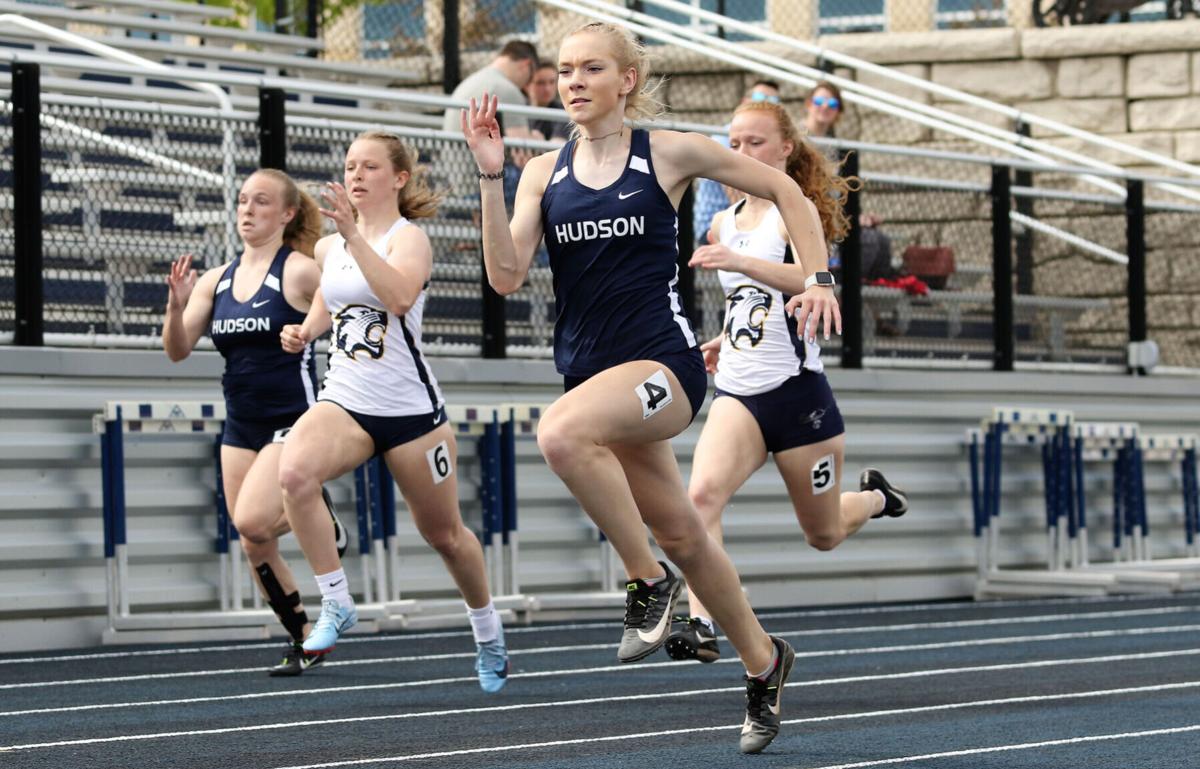 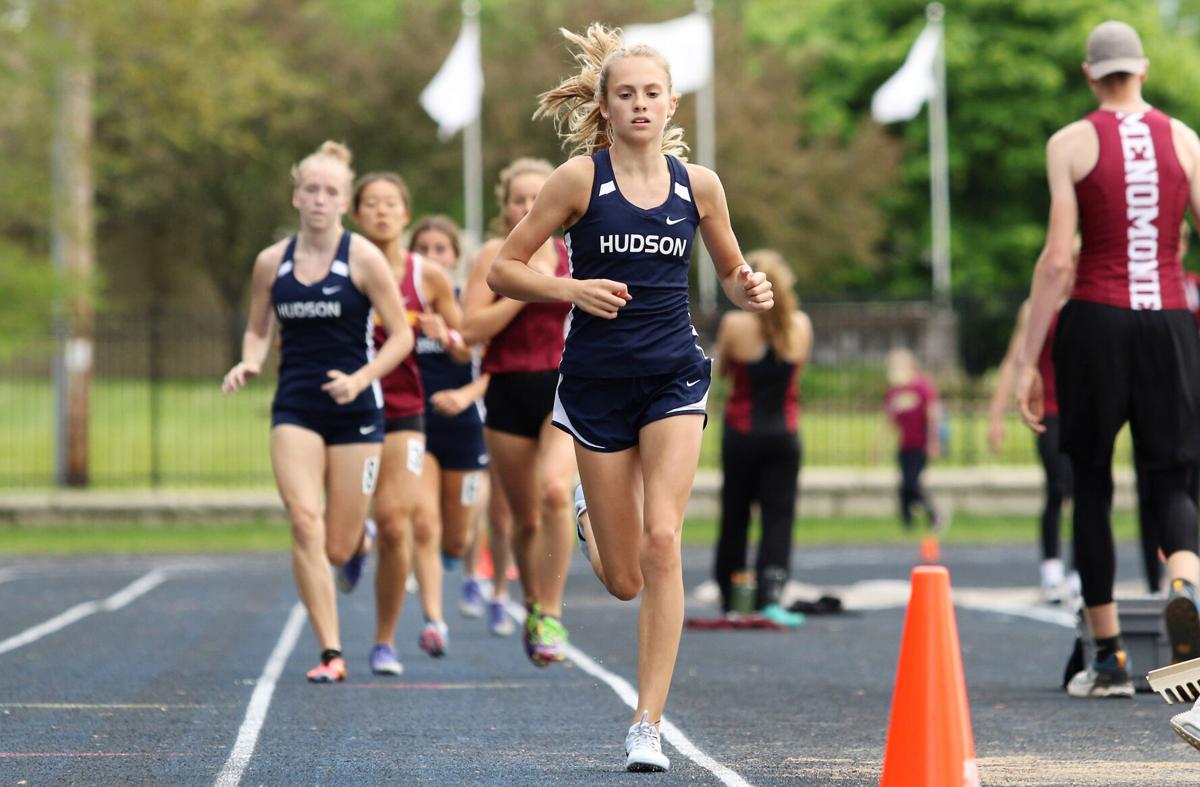 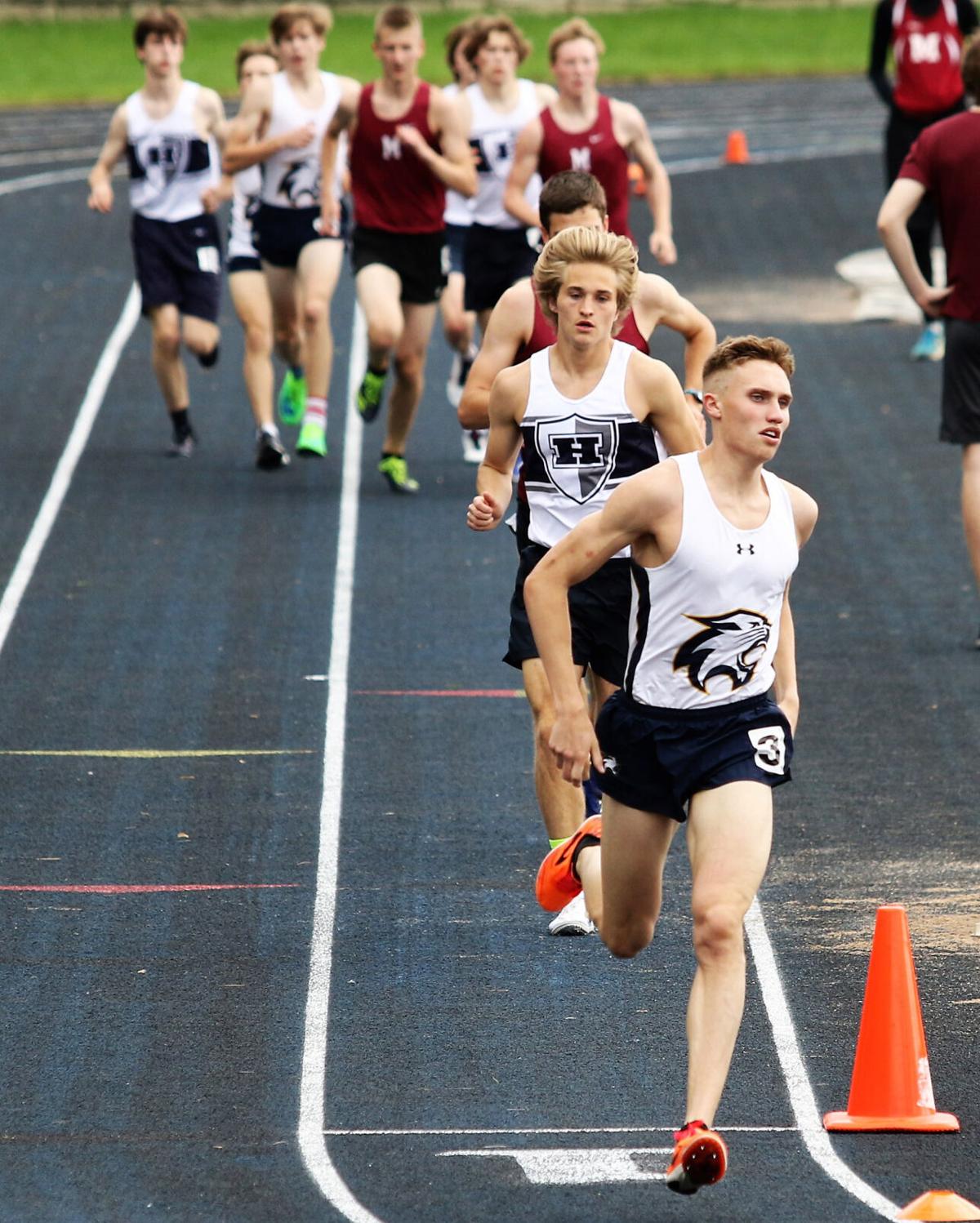 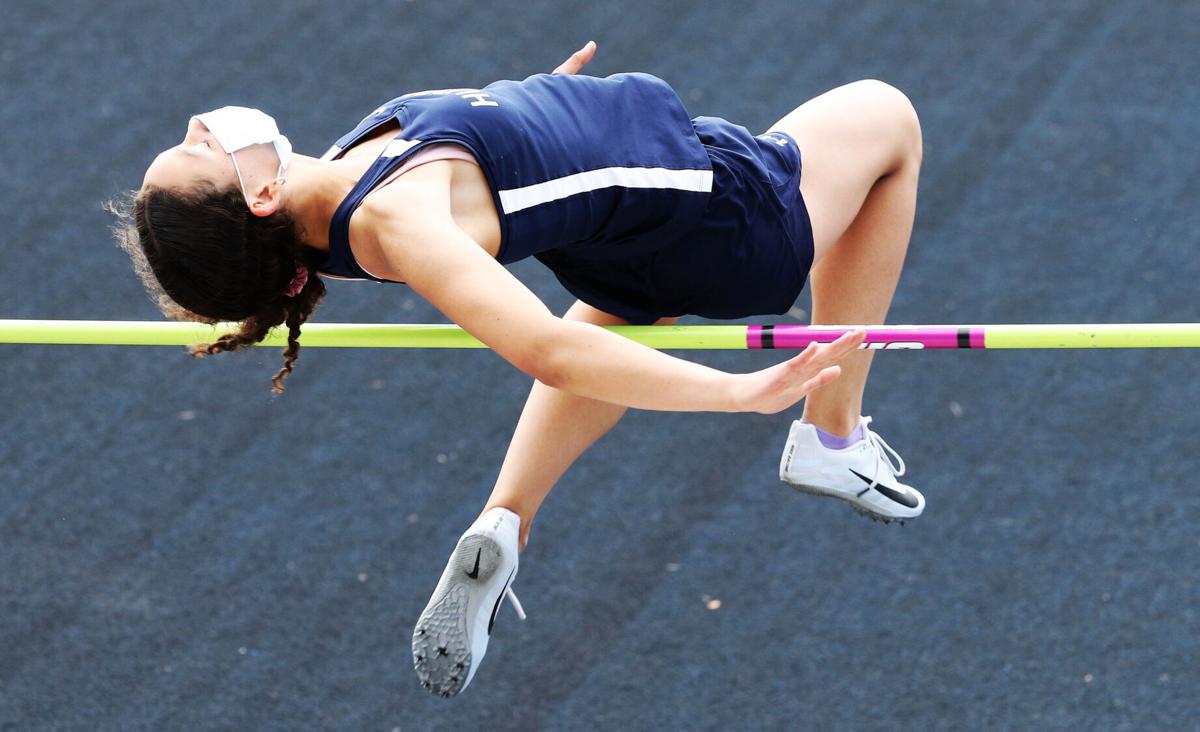 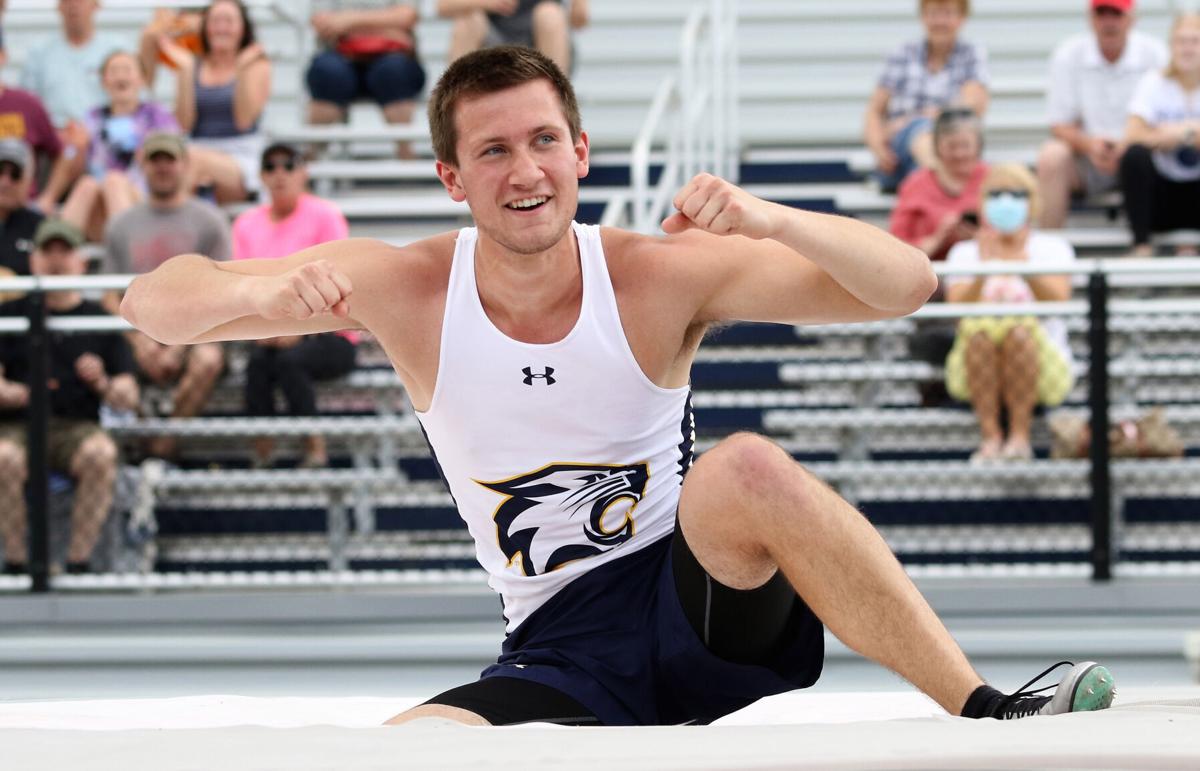 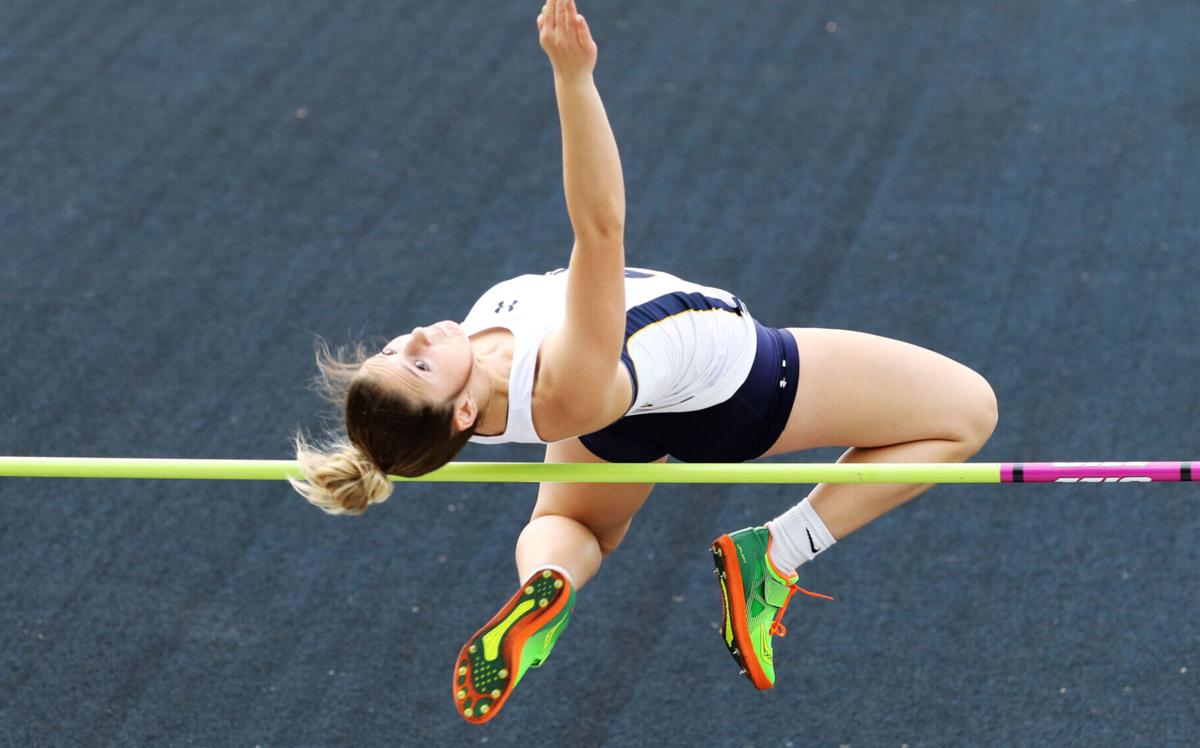 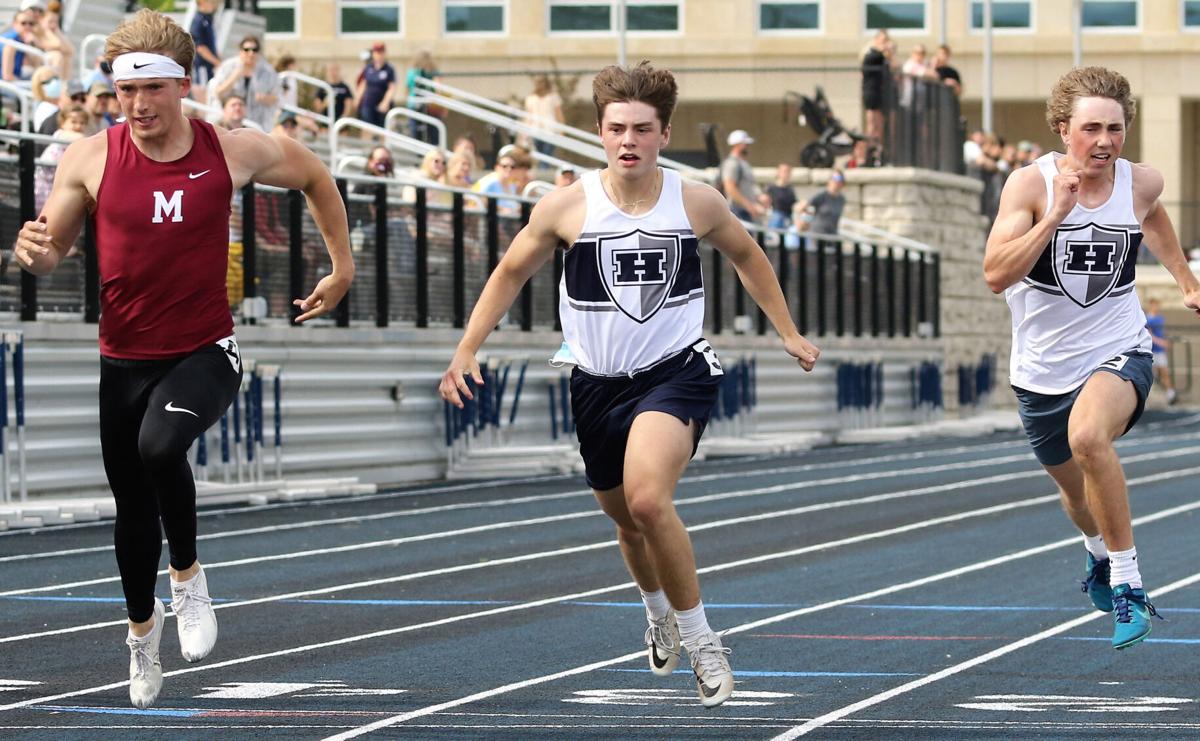 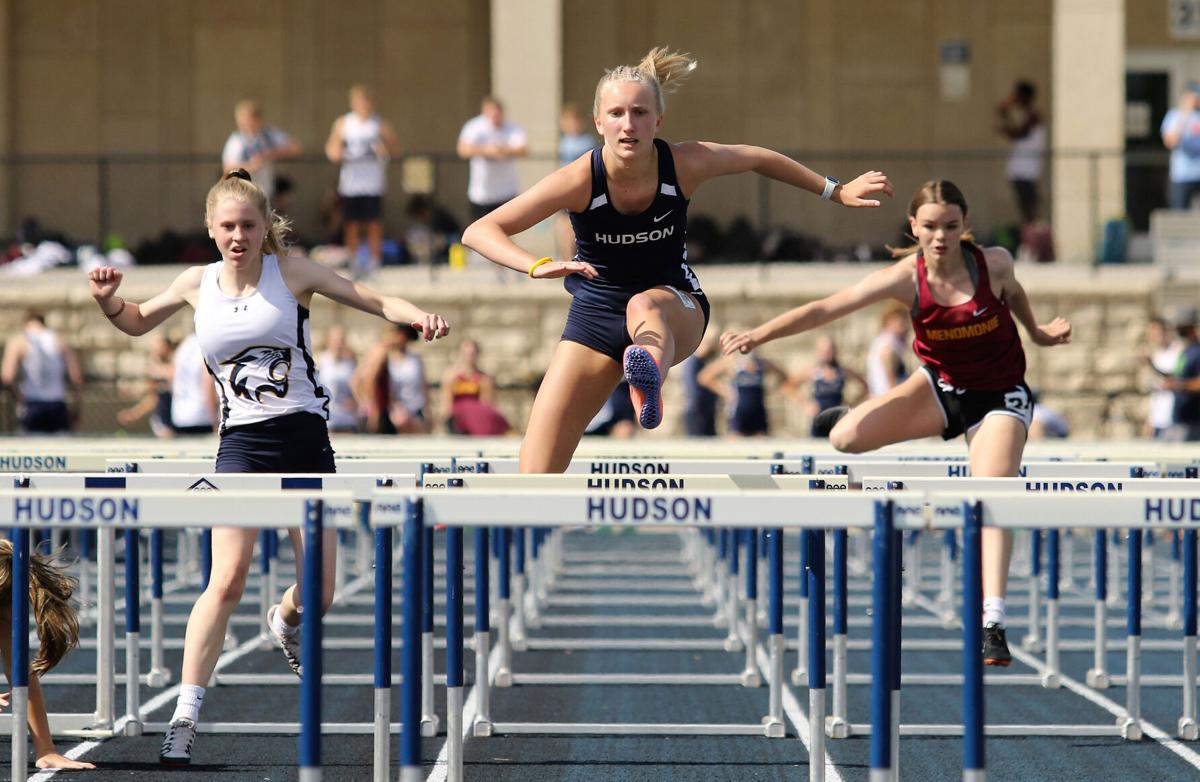 BRC track and Field at Hudson

Kallenbach edged River Falls’ Rebecca Randleman by a half second in the 100 meter dash to take first with a time of 13.08 seconds before winning the triple jump with a distance of 35-feet, 9.25-inches, while Somerville took the 100 hurdles in 18.2 seconds and the 300 hurdles in 50.15.

Kallenbach also teamed up with her sister Mikayla Kallenbach, Ava Wilber and Caroyln Shumaker for a first place time of 52.65 seconds while River Falls’ team of Elise Frisbie, Brooklyn Silloway, Josie Johnson, and Allie Humburg were right behind in 52.81.

Somerville was also part of the Raider’ winning 4x400 relay, teaming up with Ella Carstensen, Manon Field and Ruby Mitchell for a time of 4 minutes, 19.19 seconds.

In the field events, Wilber won the long jump with a leap of 15-03.5 and Reilly Bishop cleared 9-6 to win the pole vault. Claire Keech took first in the discus with a throw of 102-04 and Audrey Hatfield won the shot put with a toss of 41-11.25 while Laura Mahawold cleared 5-0 to take first in the high jump.

River Falls’ girls got a first place time of 1:48.16 from Kyla Kubera, Silloway, Frisbie and Randleman in the 4x200 meter relay. Randleman also narrowly edged Hudson’s Mikalyla Kallenbach in the 200 meter dash, winning in 27.68 seconds while Kallenbach was second in 27.79.

River Falls’ Lilly Jensen and Hudson’s Loewe also went down to the wire in the 800 meter run with Jensen posting a winning time of 2:30.94 and Loewe second in 2:31.02.

Haley Graetz went on to contribute a personal best leap of 4-10 to take second in the high jump.

On the boys’ side for Hudson, Tony Weeks took first in the 3200 meter run with a time of 10:42.91 and Owen Marnell won the long jump with a leap of 19-08.75. Alex Ewig took first in the triple jump with a distance of 49-08.5 while Josh Cable cleared 11-6 to win the pole vault. River Falls’ Micah Majerus also cleared 11-6 but placed second based on number of attempts.

Ben Pruzek contributed a second place time of 11.91 seconds in the 100 meter dash, finishing just five-hundredths of a second behind Menomonie’s William Ockler.