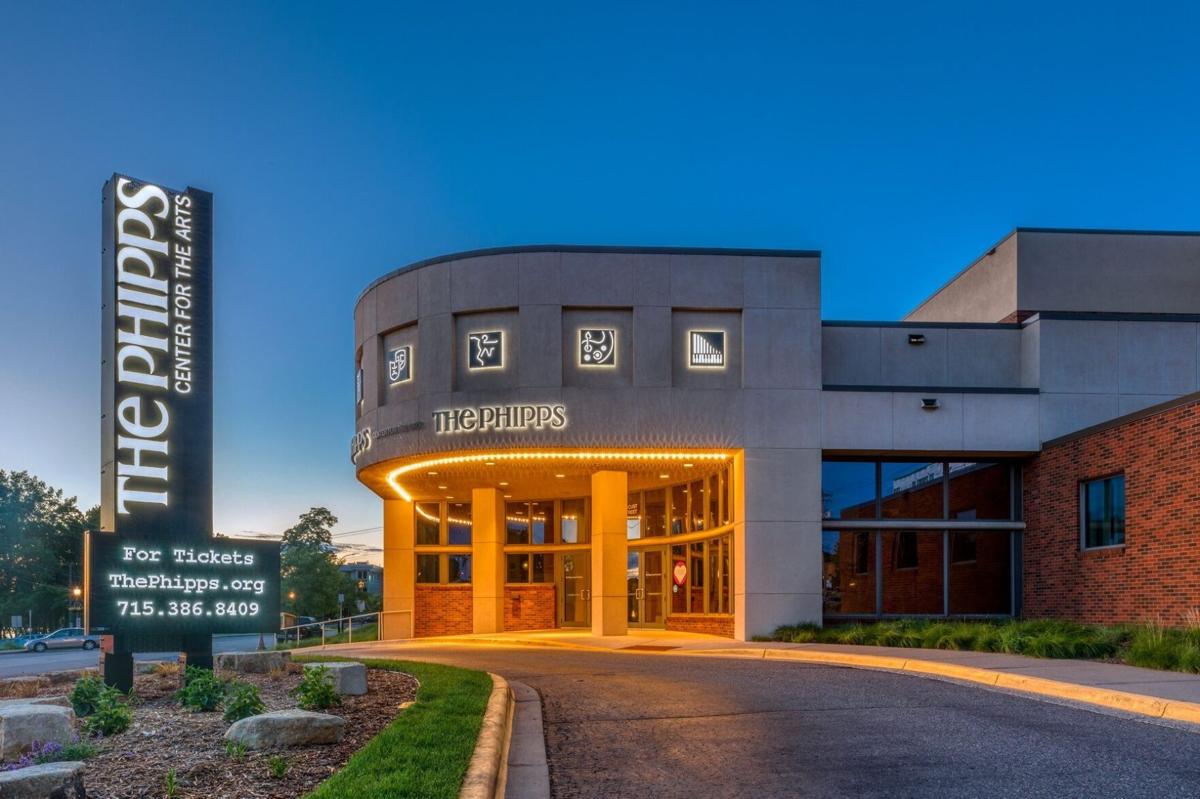 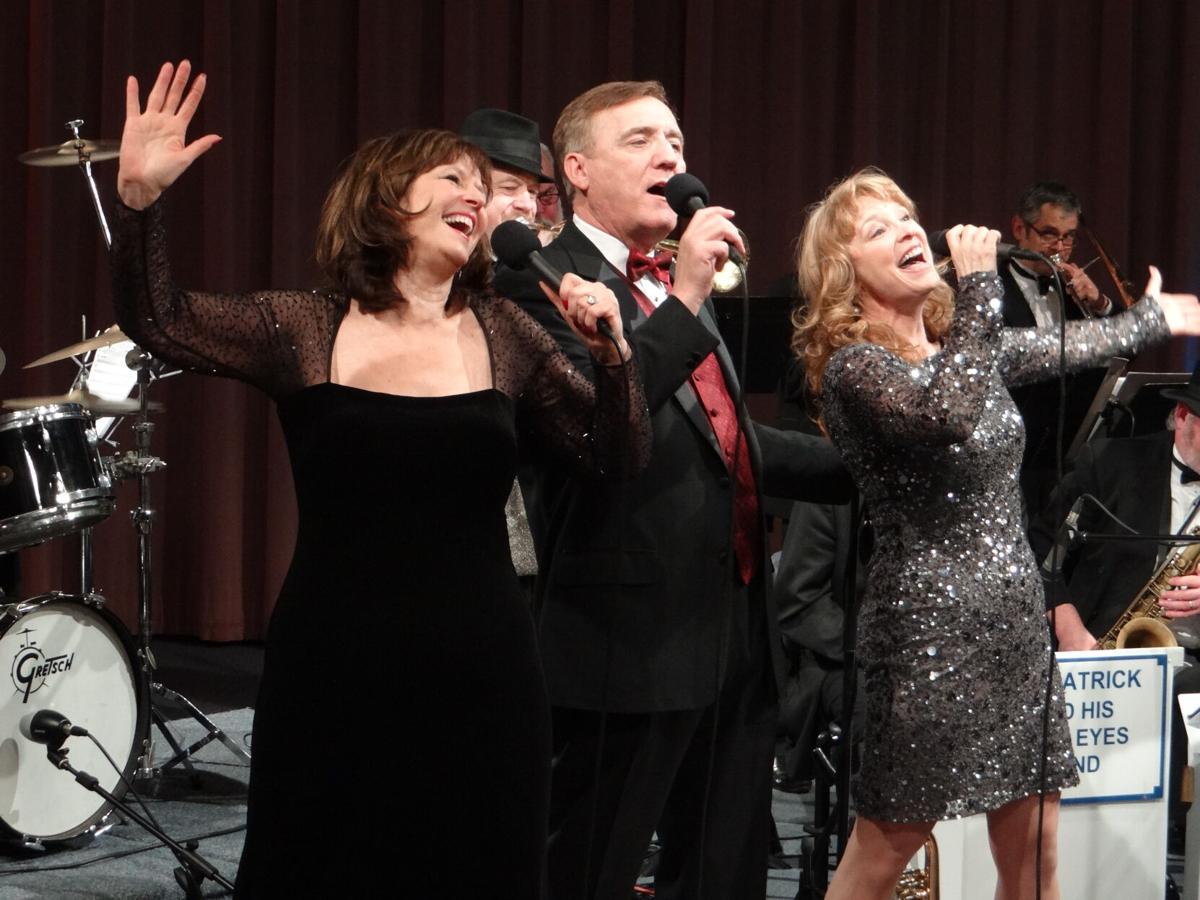 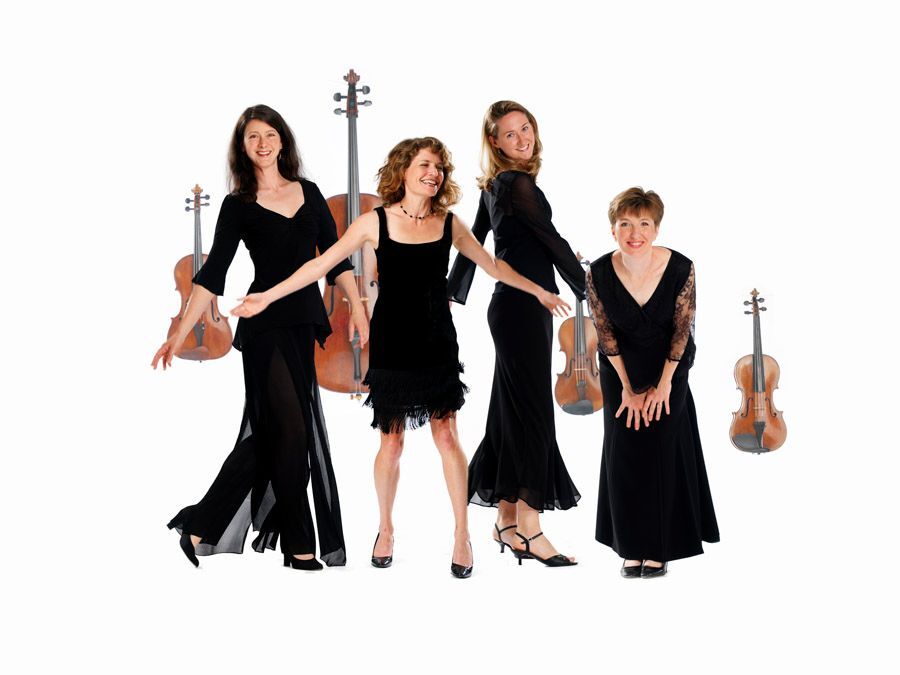 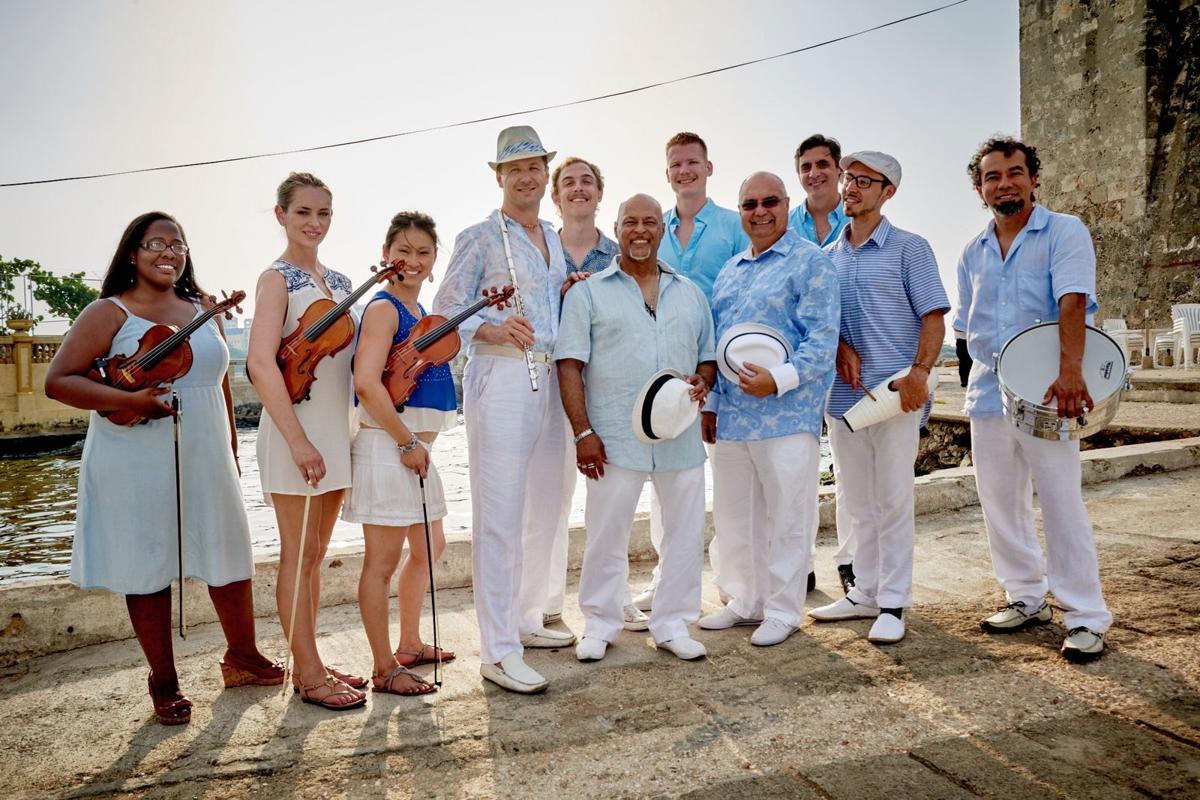 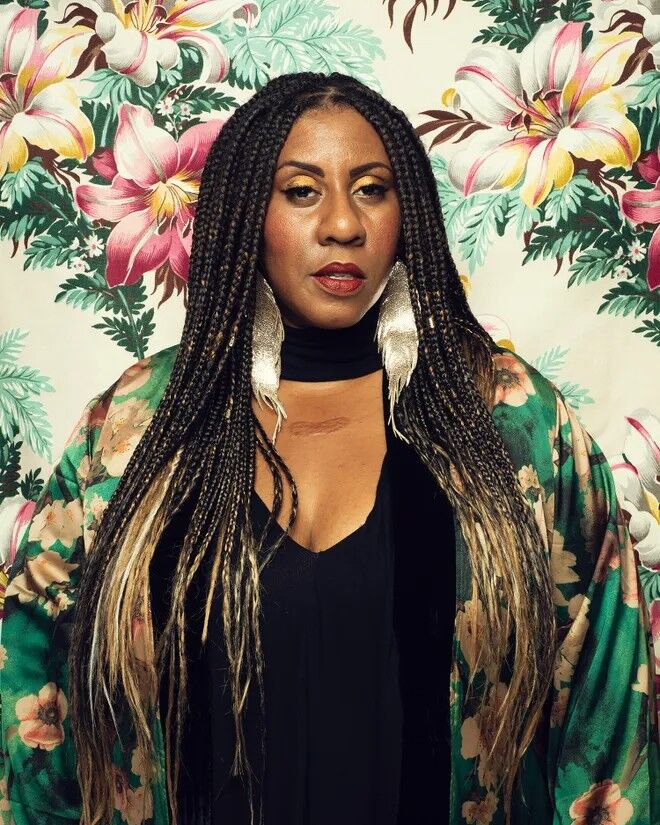 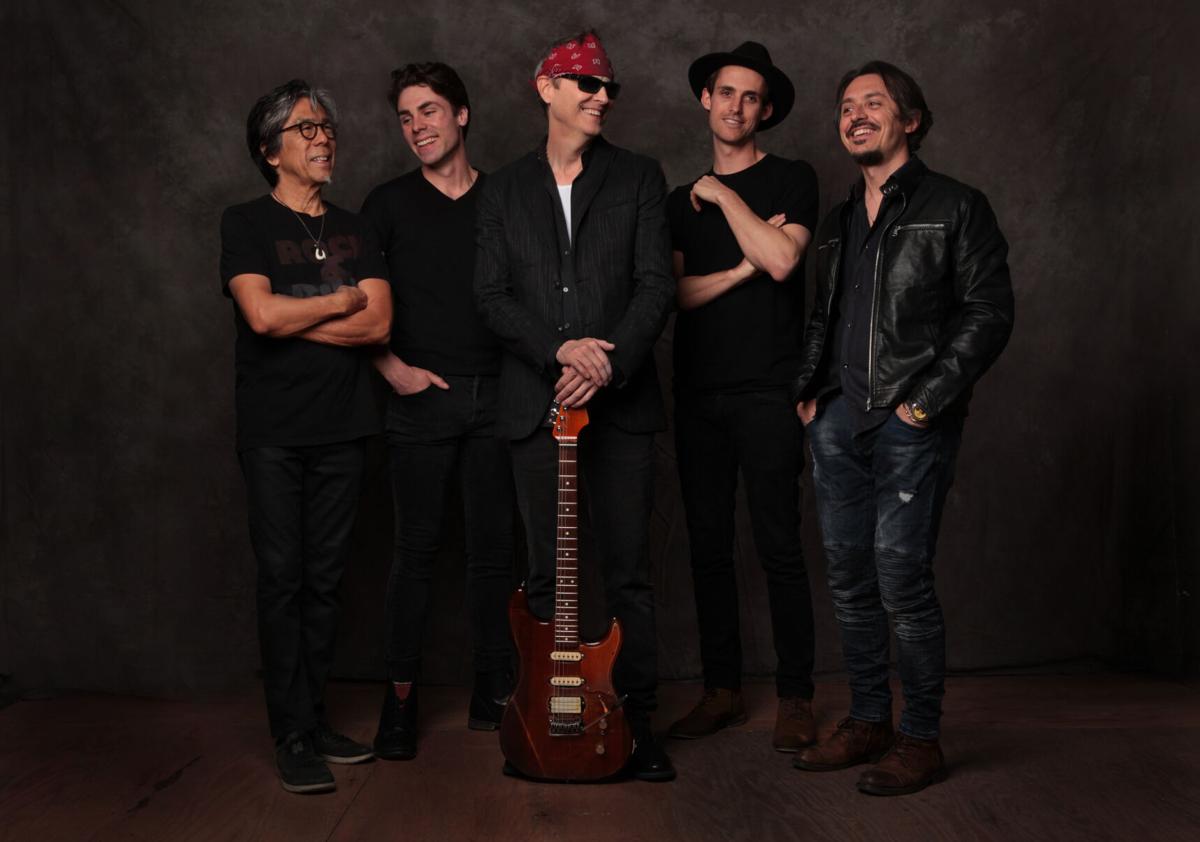 The upcoming season will open in the newly renovated building on Sept. 17 after a summer of work.

The event is free to the public, and will benefit The Phipps Center for the Arts.

Mo Pitney brings his country performance back to The Phipps. John Meyer joins as a special guest.

The Children’s Theater presents the story of Ruth, a young girl who dreams of being a knight of King Arthur’s Round Table. When she’s laughed out of her dream, she searches out to find a queendom of her own.

Allison Ostrander, Laurie Petruconis, Susan Janda and Rebecca Arons, all of the Minnesota Orchestra, make up the string quartet. With Ostrander and Petruconis on violin, Janda on viola and Arons on cello, the group brings selections from celebrated women composers.

Phantom of the Opera with Organ

Experience the silent cinema performance of “The Phantom of the Opera” with accompaniment by organist Dennis James. The story of the phantom terrorizing the Paris Opera House is a perfect fit for Halloween Night.

The St. Croix Valley Opera brings cabaret to The Phipps Black Box Theater. The performance will feature songs from Broadway, Hollywood and more.

The classic Christmas tale of a man who believes he is Santa Claus comes to The Phipps. Based on the movie and adapted for the stage by Mountain Community Theater by the novel by Valentine Davies.

When the “Twelve Days of Christmas” develop too big of egos, it’s up to the other holidays - Groundhog Day, the April Fool and February 29th - to come to the rescue in this Phipps Children’s Theater production.

Celebrate the season with The Phipps Festival Chorus. The group will perform favorites and classics from the holiday season.

A Brass and Organ Holiday

The brass and organ come together to bring holiday cheer while playing the well-known and well-loved music of the season.

Ring in the New Year with Colleen Raye and Gang and their rendition of hits by Frank Sinatra, Patsy Cline and more. Raye’s concert has been a tradition at The Phipps for more than 20 years.

The eight-member Transit Authority brings covers of Chicago to the stage in this New Year’s Eve show. Ring in the new year with the tribute on The Phipps stage.

‘The Importance of Being Earnest’

The Phipps brings the classic from Oscar Wilde to life. The play follows the double-life of Jack as it begins to catch up with him.

Pat Donohue and the Prairie All Stars

Pat Donahue and his band bring a performance of blues, folk, rock and more. Fellow band members Richard Kriehn, Gary Raynor, Dan Newton and Peter Johnson were all members of the Guys All Star Shoe Band from A Prairie Home Companion.

The mystery play “Busybody” follows Mrs. Piper, who’s discovery of a dead boy while cleaning and the confusion of detectives leads her to take up the case herself. One problem, the body has disappeared.

The Phipps Choral Society is joined by The River City Symphony Orchestra to present the choral masterpiece. The orchestra will perform Mozart’s “overture” to “The Marriage of Figaro” and “Symphony No. 40.”

Annie Mack brings her soulful singing and songwriting to The Phipps. Her performance features a blend of blues, country, rock and soul.

The Children’s Theater presents the classic tale of Wilbur, the small but lovable pig, and the kind and wise Charlotte he meets when he is sent to the farm.

Colleen Raye: Symphony at the Cinema

Colleen Raye returns to The Phipps after her New Year’s Eve performance. This night features classic and contemporary songs from movies, and is accompanied by the St. Croix Valley Symphony Orchestra.

Shakesepare’s “Much Ado About Nothing” gets a fishy twist in this musical. Set in Green Bay, the performance adds wonderful songs and of course, fish, to the classic tale.