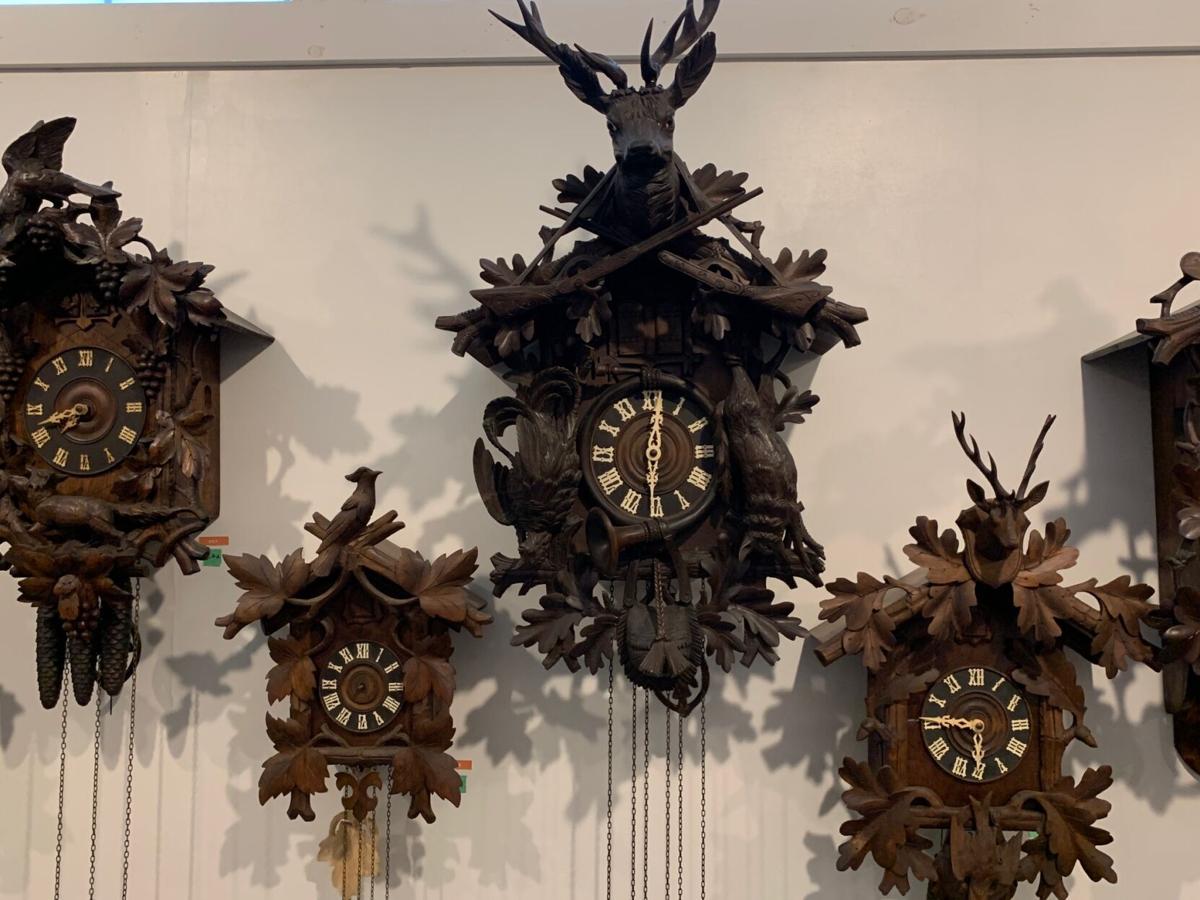 The collections in the James J. Fiorentino Foundation and Museum represent his love of fine craftsmanship. Steve Gardiner / RiverTown Multimedia 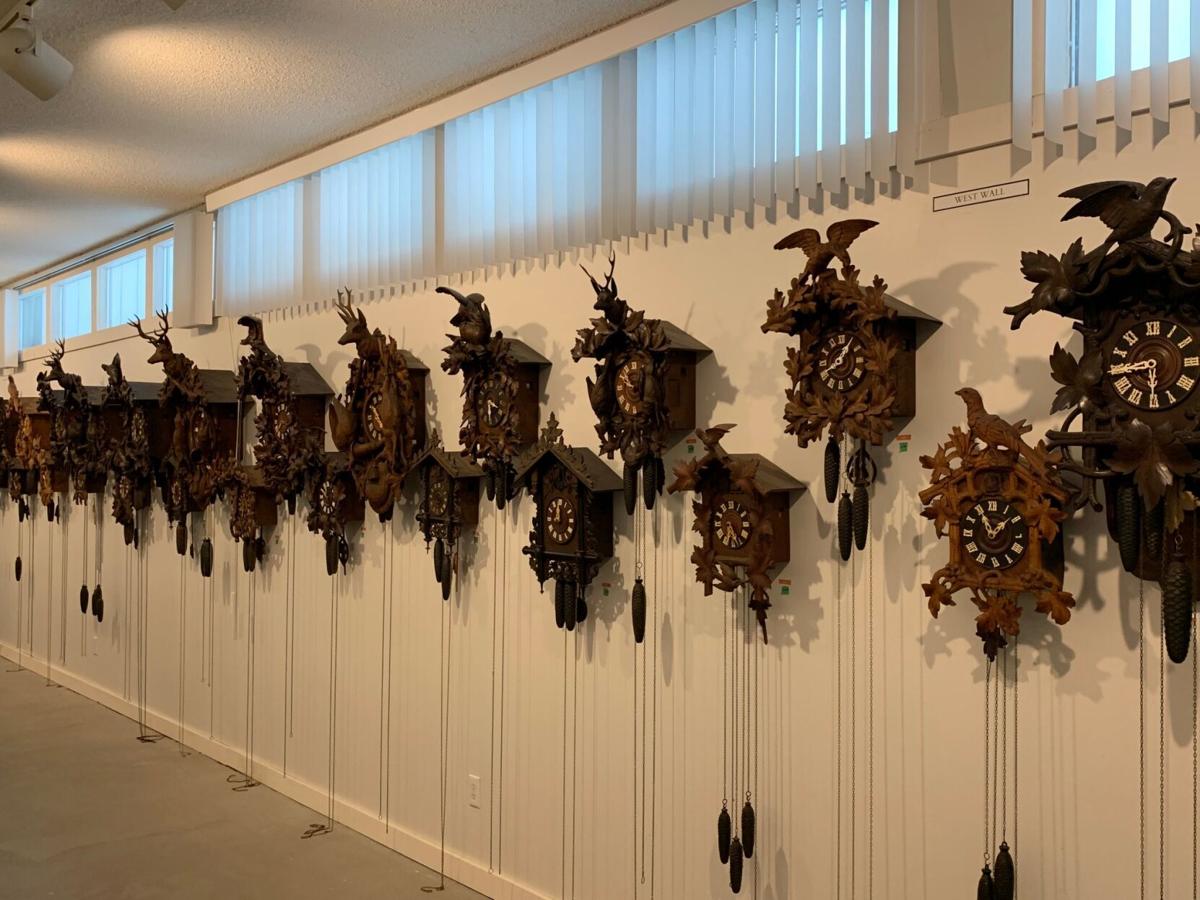 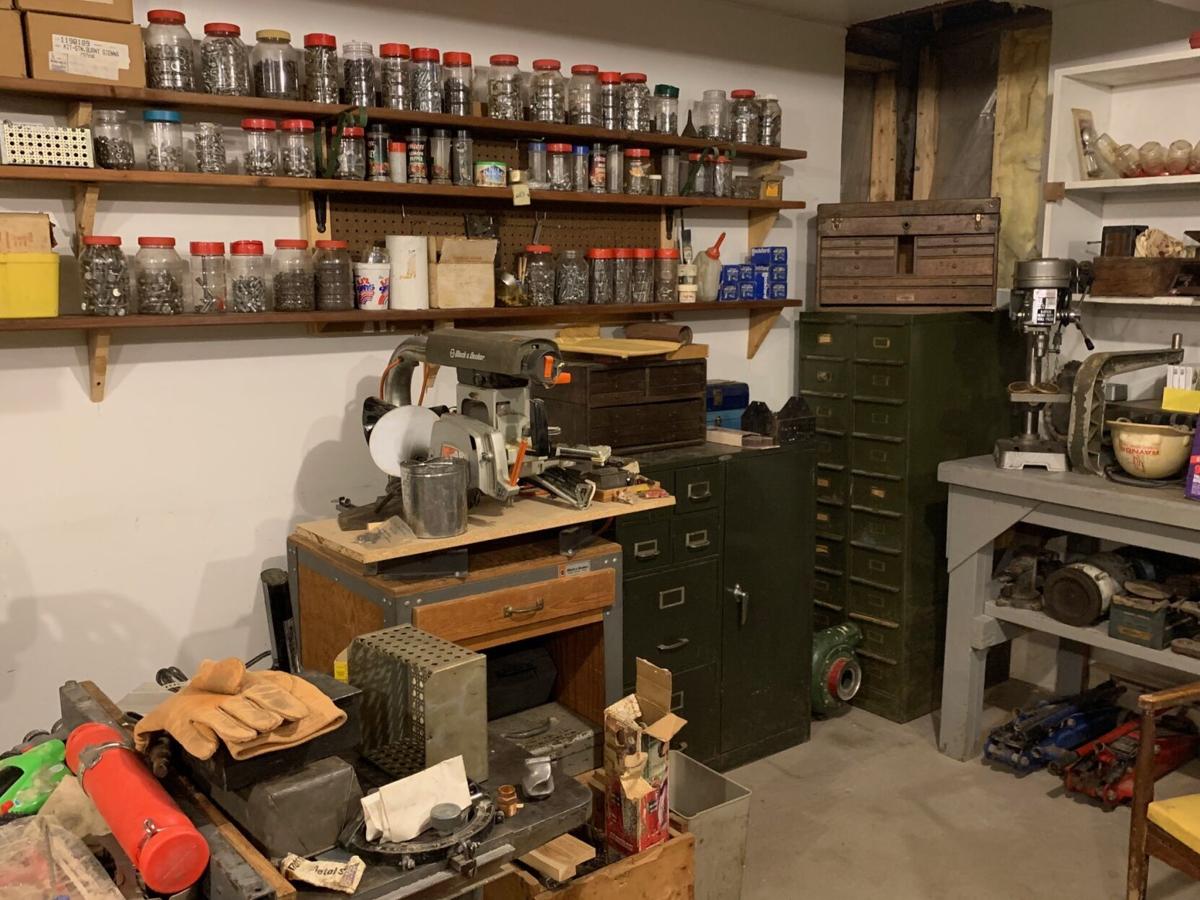 The late James J. Fiorentino’s workshop is filled with tools, many handmade, that he used in his work. Steve Gardiner / RiverTown Multimedia 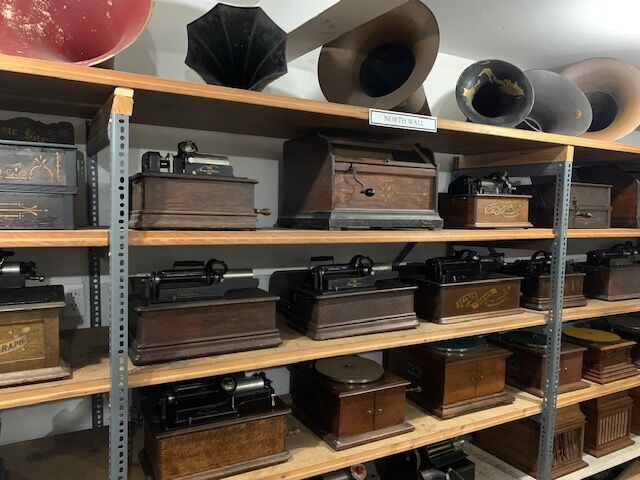 James J. Fiorentino also collected phonographs because of his appreciation of the wooden cases built to house them. Steve Gardiner / RiverTown Multimedia 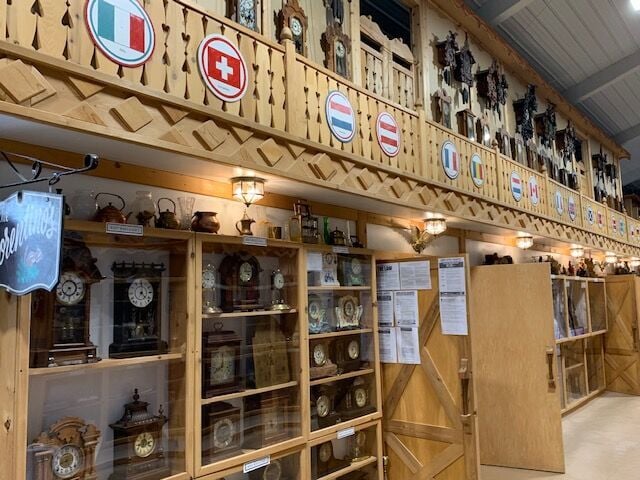 The collections in the James J. Fiorentino Foundation and Museum represent his love of fine craftsmanship. Steve Gardiner / RiverTown Multimedia

Visitors to the Fiorentino Museum might think that someone who owns more than 700 clocks, almost half of them of the cuckoo variety, is obsessed with time. No, it wasn’t time that attracted James J. Fiorentino to the clocks, but the timeless beauty of the woodworking displayed on them.

“Jim was trained in the military as a radio repair guy,” said Rob Andres, operations manager for the James J. Fiorentino Foundation and Museum. “He liked to fix things, and he really liked the clocks because of their art and craftsmanship.”

Fiorentino wasn’t captured by the sound of the cuckoo clocks as much as the beauty of the wood, so many of the clocks currently don’t function, according to Andres. Staff members will be working to restore as many of the clocks as possible, but that is a time consuming process.

In addition to the clocks, Fiorentino was fascinated by old phonographs, again not so much for the sound as for the ornate wooden casings that covered the electronics inside. One room of the Minneapolis museum shows the variety of phonographs that Fiorentino was able to collect.

Although many of the cuckoo clocks come from the Black Forest region of Germany, Fiorentino did not travel to collect them. He paid attention to local garage and estate sales and let others do the traveling for him. He bought the clocks, often with damaged parts, and brought them home to restore.

In the back of the museum is Fiorentino’s workshop, filled with the extensive variety of tools employed by a craftsman who knows how to use his hands to create beauty.

Before he died four years ago, Fiorentino created the foundation which will now support the museum. Although he did not keep regular visiting hours, he often invited people to stop by and tour the museum. He took pride in showing people the clocks and other items he had collected.

The museum is scheduled to open with regular hours in November. When that happens, Andres hopes to keep the spirit of Fiorentino alive by sharing his work with visitors.

“When Jim brought people in here, he wanted them to appreciate the craftsmanship,” Andres said. “We want to uphold his vision. Our mission statement is leaving people with the appreciation of the craftsmanship, but I also love to see people walk in this room, see all the clocks, and just smile. It might be memories of when they were a kid, or just seeing the clocks and hearing the ticking. I love the smile.”

Reporter Steve Gardiner retired this spring but continued to write occasional stories and finished the 101 series. Readers can reach him through the newsroom at rtnews@orourkemediagroup.com.

If you go ... to the James J. Fiorentino Foundation and Museum